The Akashi planetarium girls, YENA☆, produce a lyric PV for their 3rd single 2016’s “HAHAHA”. This being a lyric video, I don’t expect a whole lot from the visual offerings of the clip. I’m not sure which girls were in the group back in 2016, so likely “HAHAHA” is a chance to include the latest set of idols in this winsome song. Jumping melodies play cutely and with enough hooks to keep you around for the duration of clip (and even a few replays!). That said, “HAHAHA” is an amalgamation of a few live performances of the current lineup of YENA☆, which I find engaging. I’d link you to “HAHAHA”, but really I couldn’t scare up any links from the usual sources. So, enjoy the clip! 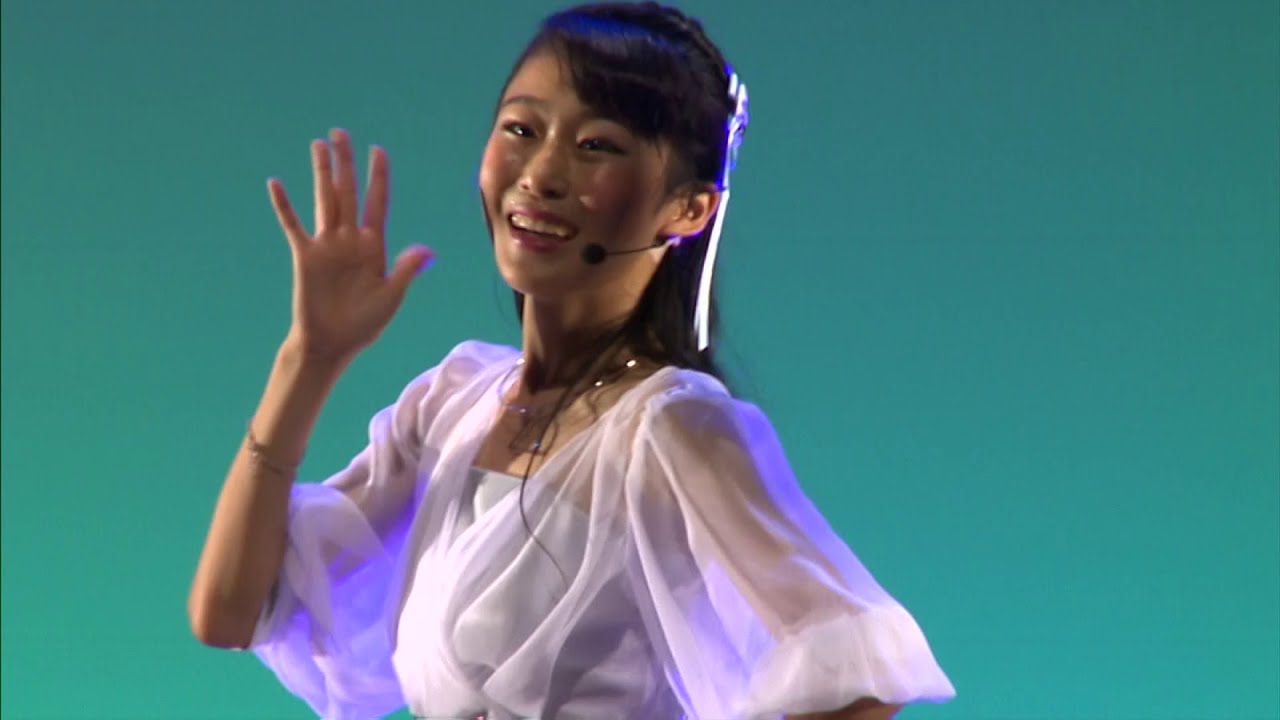 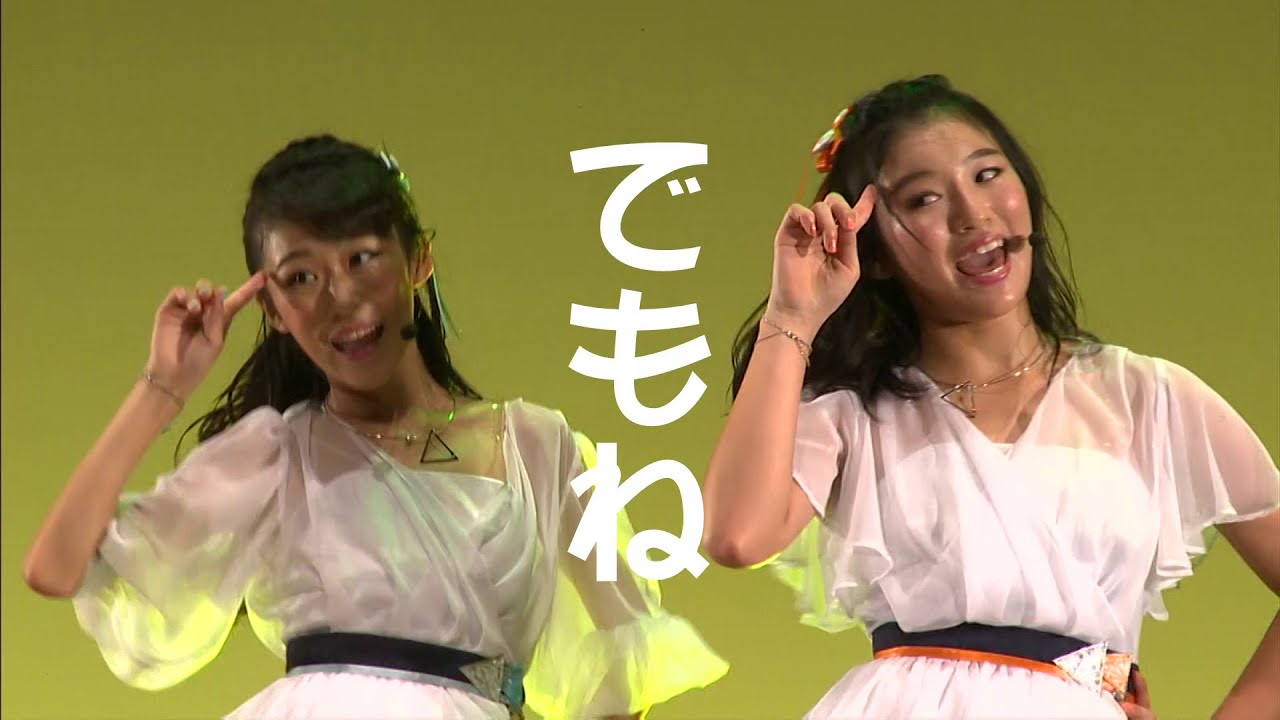 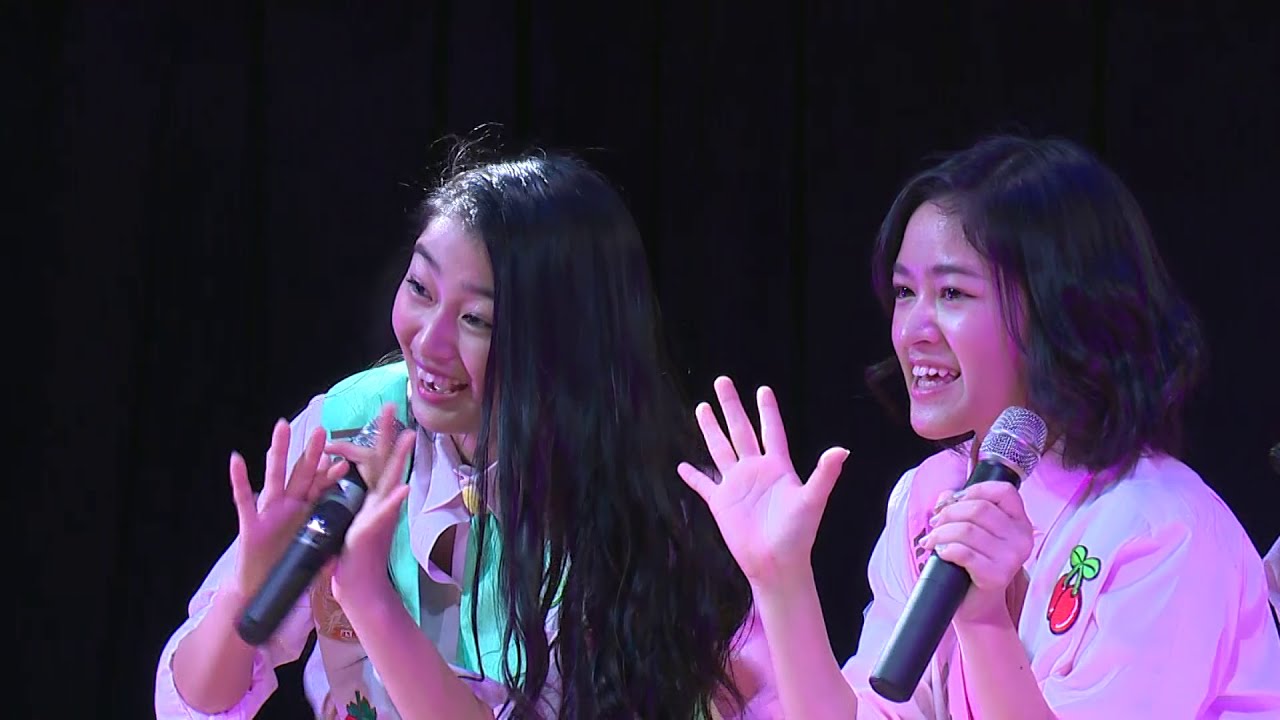