Yanakoto Sotto Mute’s second one man live is set for December 22, 2017, and to celebrate the event the group is releasing the limited single “echoes”. From that single we get a promotional video for the track “HOLY GRAiL”. A lush guitar intro gives in to the waves of beats as the drums straighten out the 6/8. Musically, the push/pull between the two feels as they overlap and overtake each other should make “HOLY GRAiL” for us nerds. Visually, the strong theme of communion dominates the screen. Images of the girls in isolation at a four-seat table feel just as lonely as the girls sitting in fetal position. If the intellectualism of the track doesn’t grab you, then you might just gravitate to the images of the girls rocking out in their white caped outfits. “HOLY GRAiL” keeps Yanakoto Sotto Mute on the radar with a vision of alt idols that doesn’t involve sophomoric antics or over-the-top visuals. 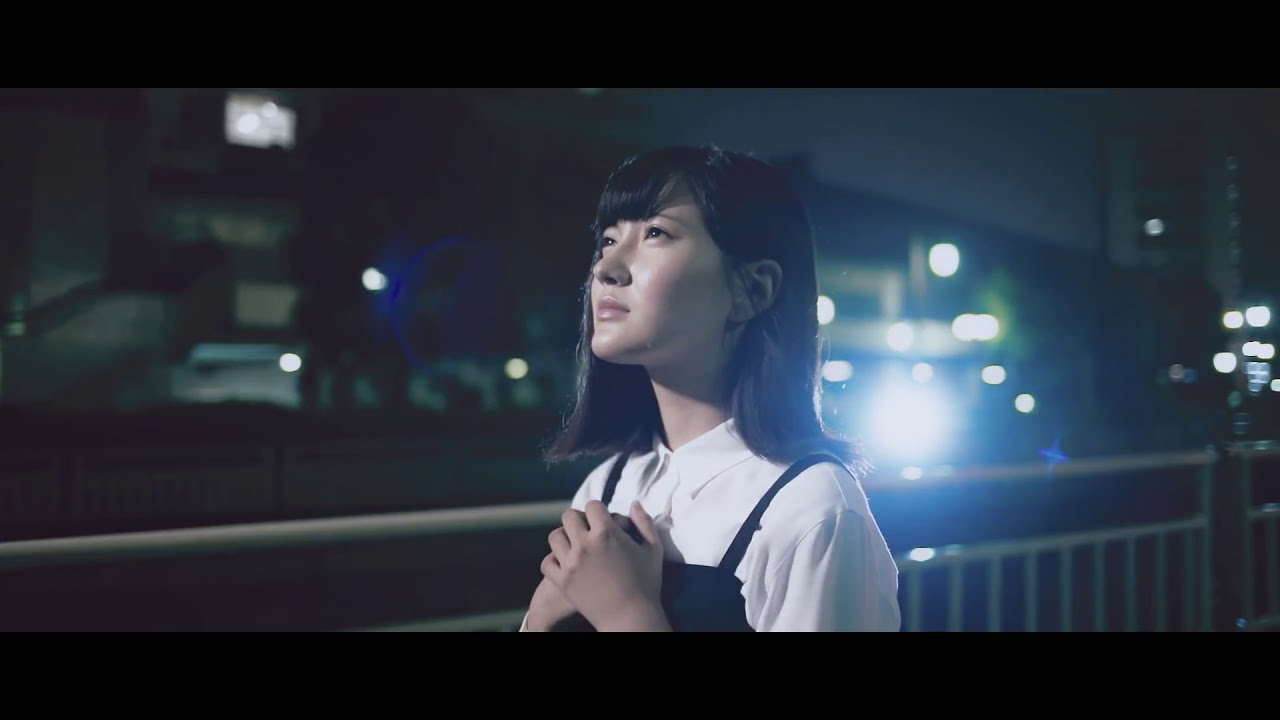 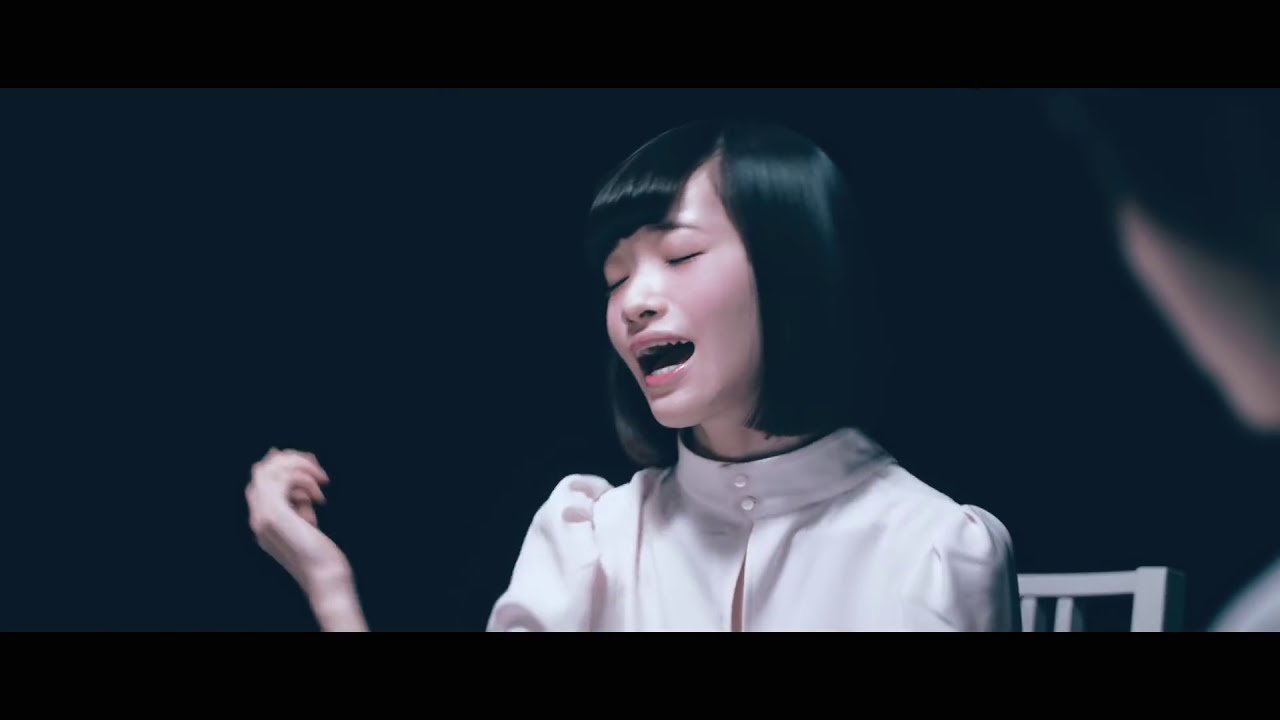 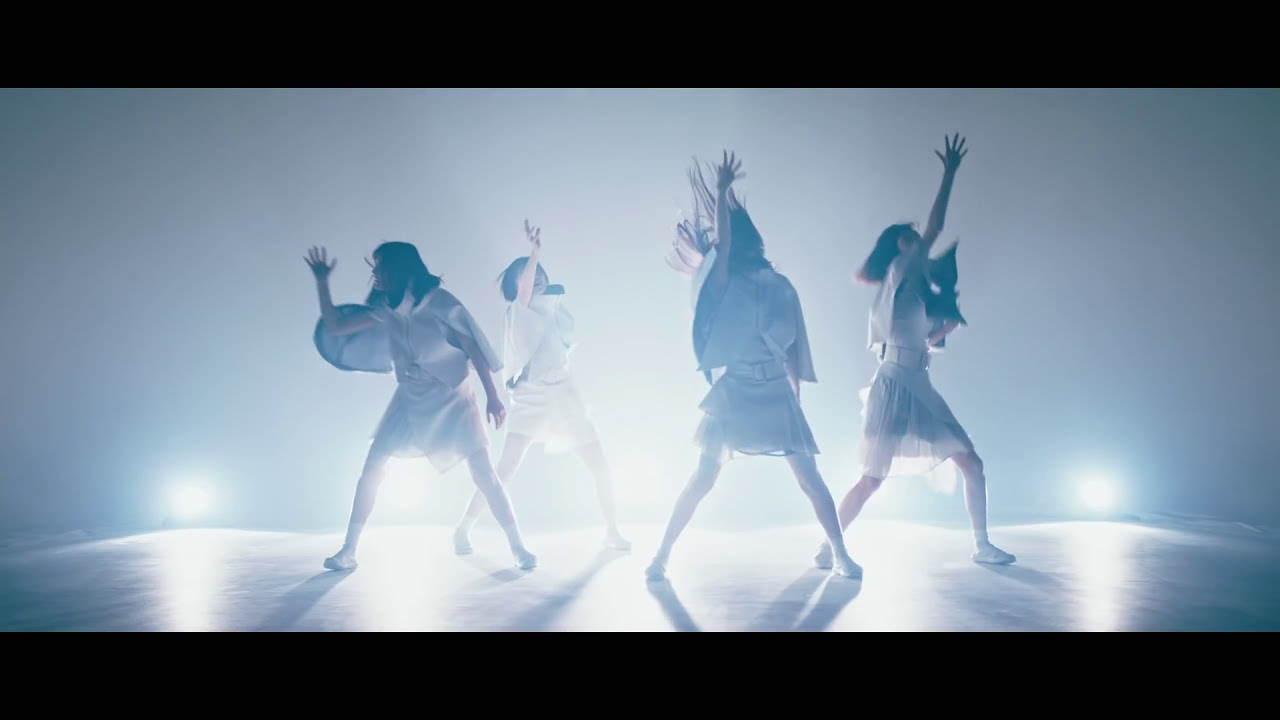 Yanakoto Sotto Mute (やなことそっとミュート) is a Japanese idol group formed in August 2016. They are managed by DCG Entertainment and produced by composer/arranger Hiroaki Taniyama, who is also MIGMA SHELTER’s sound producer. Yanakoto Sotto Mute means something like “gently mute the unpleasant things” and their concept can be roughly translated to, “While gently muting the unpleasant things in everyday life might not solve anything, for the time being, let’s sing rock with a sorrowful melody”. The genres they use to describe their music are grunge, shoegaze, and alternative rock. (from YesTiger!). Yanakoto Sotto Mute’s current lineup includes members Mamiya Mani (間宮まに), Nadeshiko (なでしこ), Minami Ichika (南一花), and Rena (レナ).
More YANAKOTO SOTTO MUTE coverage from New School Kaidan

Have you been craving more Yanakoto Sotto Mute? Actually, for the alternative idol scene, I …