Former Cheeky Parade member Yamamoto Marin works her second solo single into your ears with “Lovin’ Place”. Gentle strums on the guitar accompany Marin’s voice as she leans against her vehicle in a car park. The laid back melody plays soulful, genuine sounds that I would mind playing in my quieter moments. The arrangement picks up steam as Marin walks through the garage to the exit and finally past the camera that’s been tracking her for the entire PV. “Lovin’ Place” puts Marin’s talent in the forefront, and is on sale now. 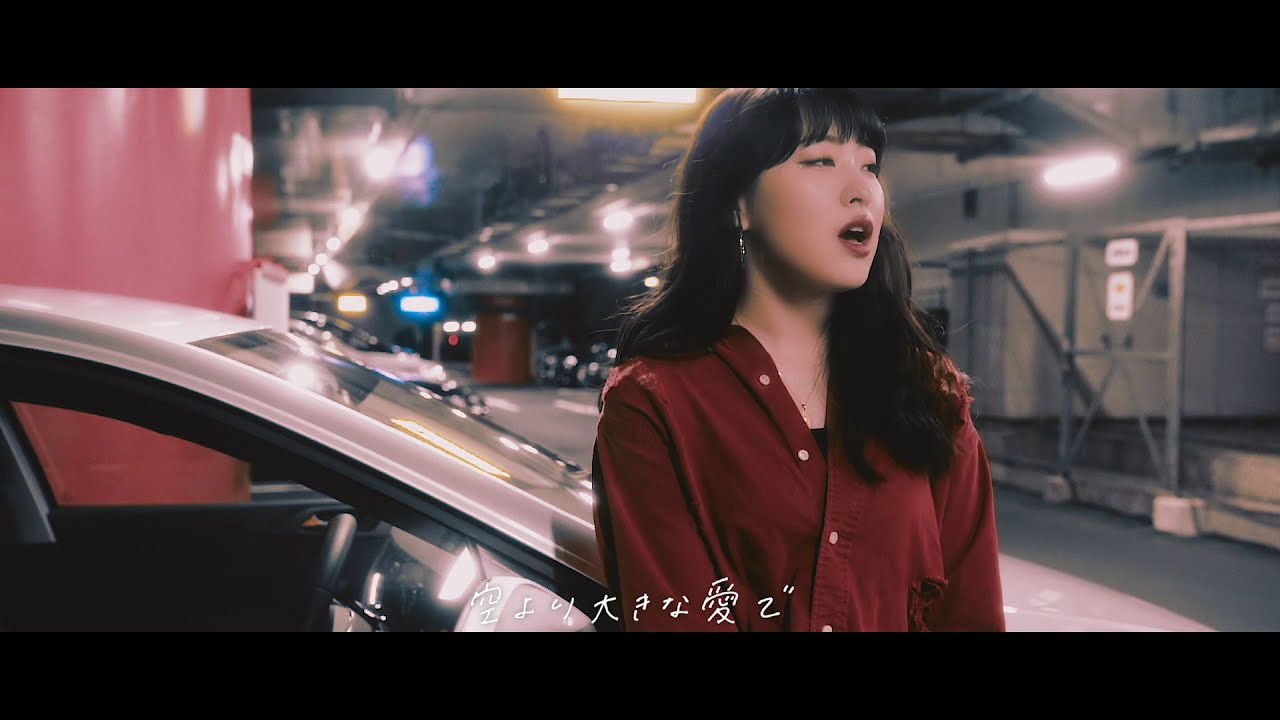 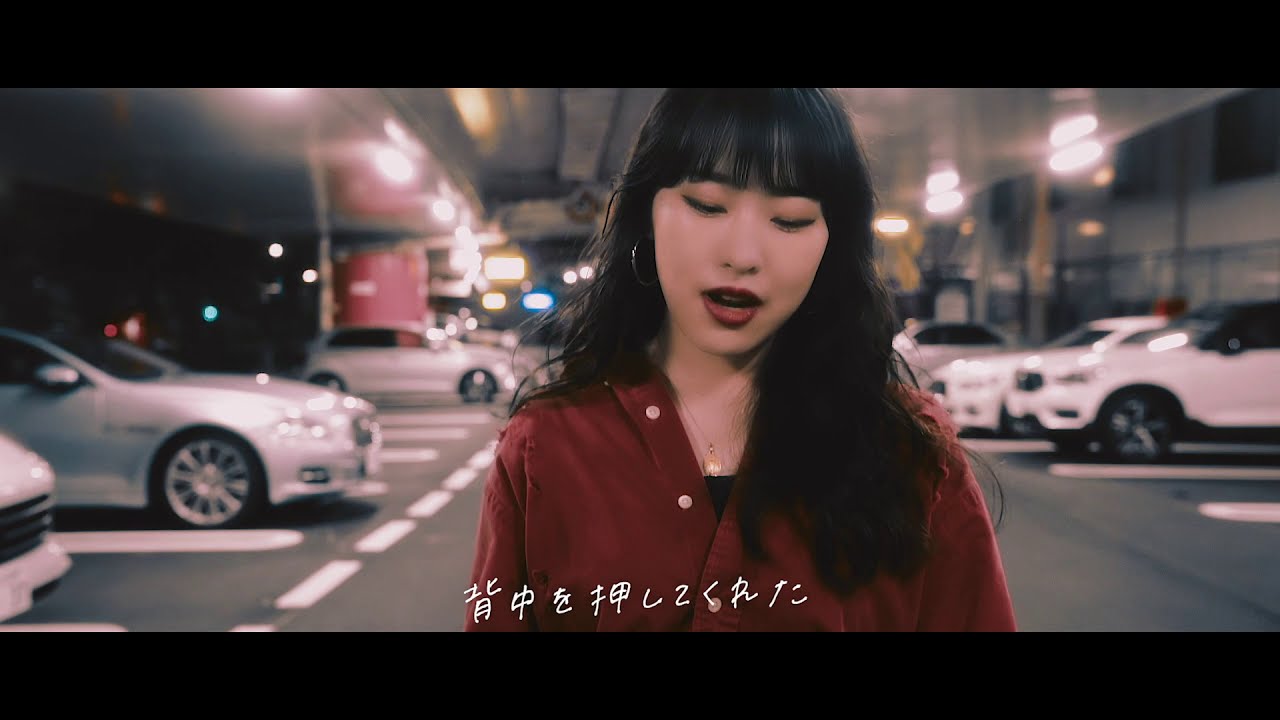 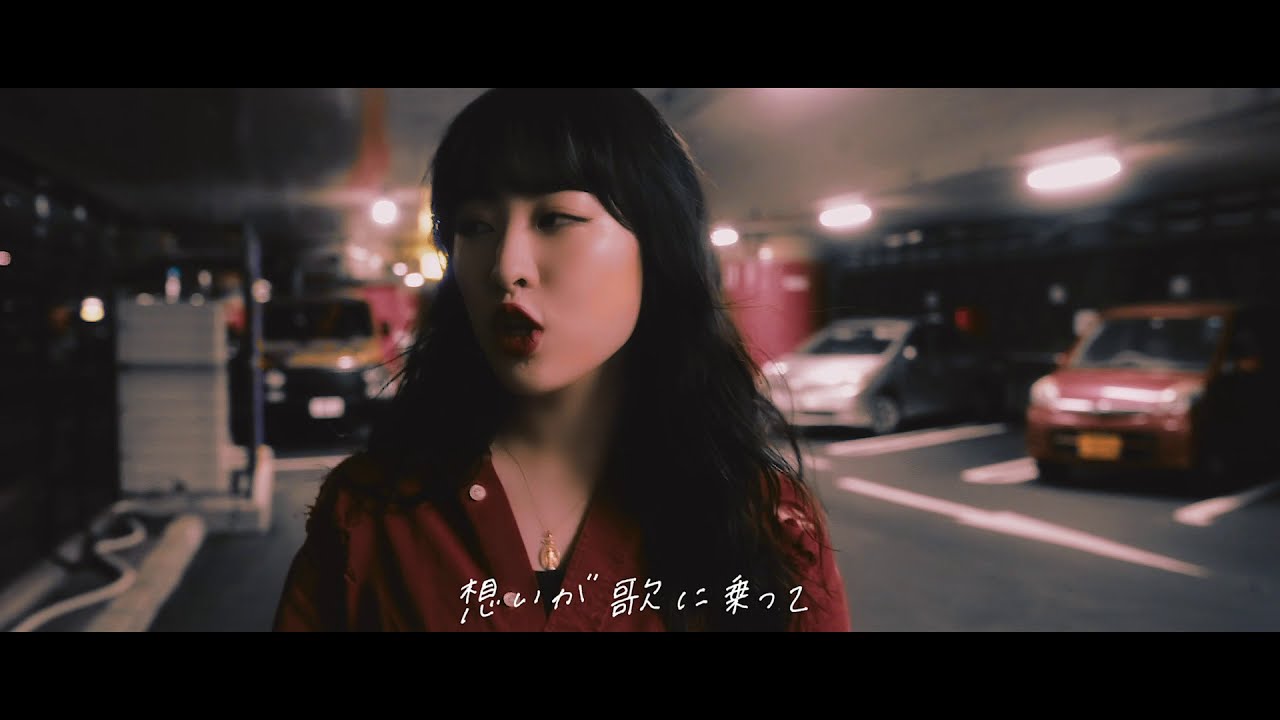 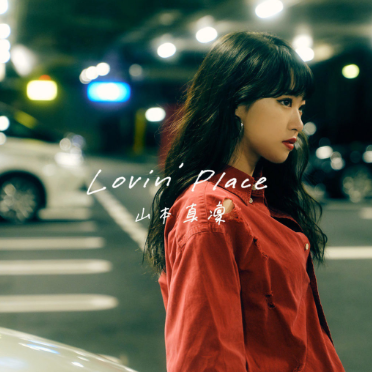