Remember Yamamoto Marin from Cheeky Parade? The girl has not only returned from Los Angeles with a degree from Santa Monica College, she’s starting of 2019 as a soloist. “Future” brings us our first look at the Cheeky Parade lead and standout vocalist. In a glowing green top and windbreaker worn at her shoulders, Marin puts her captivating and clear voice out there on this pop number. Marin goes from a beach reminiscent of Cheeky Parade’s last 9nin single, SKY GATE to the mountains where she can see all around her and especially in front of her. I’m not a geography whiz with Japan, but I’m guessing we’re looking at Marin’s home Mie prefecture. Well, I’m guessing Mie since “Future” is also the theme from the Mie TV program “Mie Live”. Back to roots and looking to her future, I’m looking forward to a great solo career from Marin. 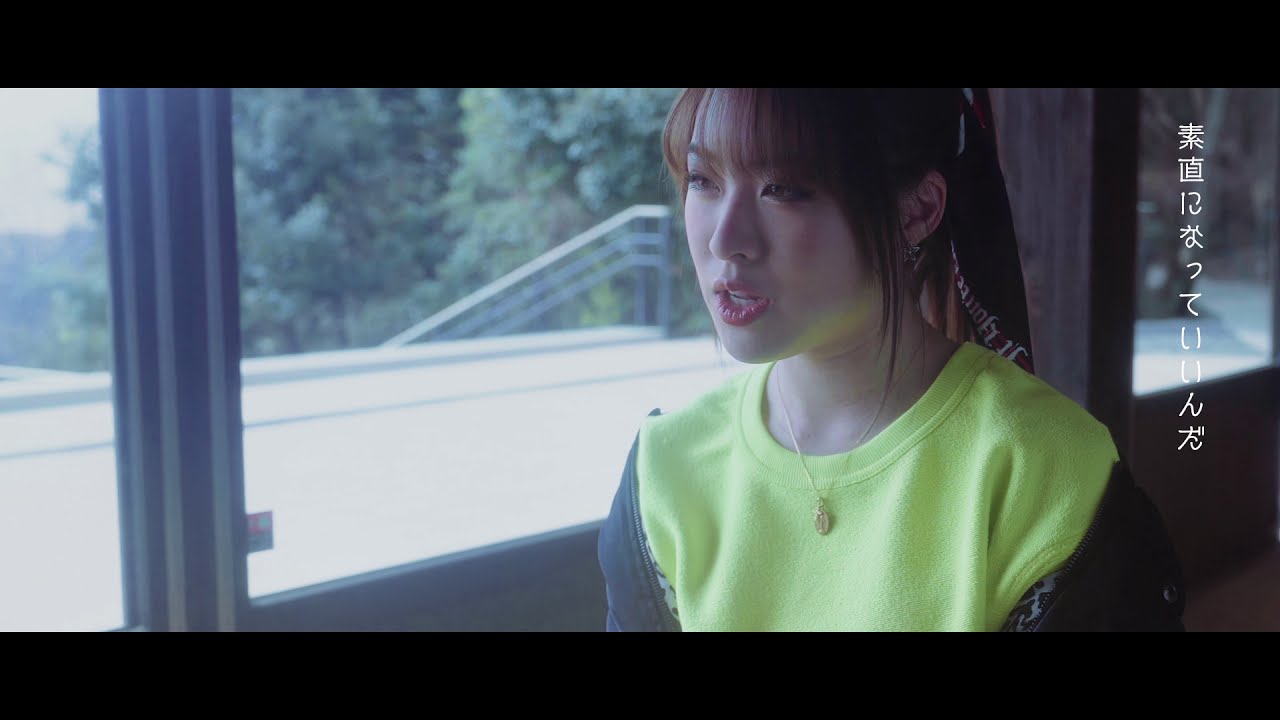 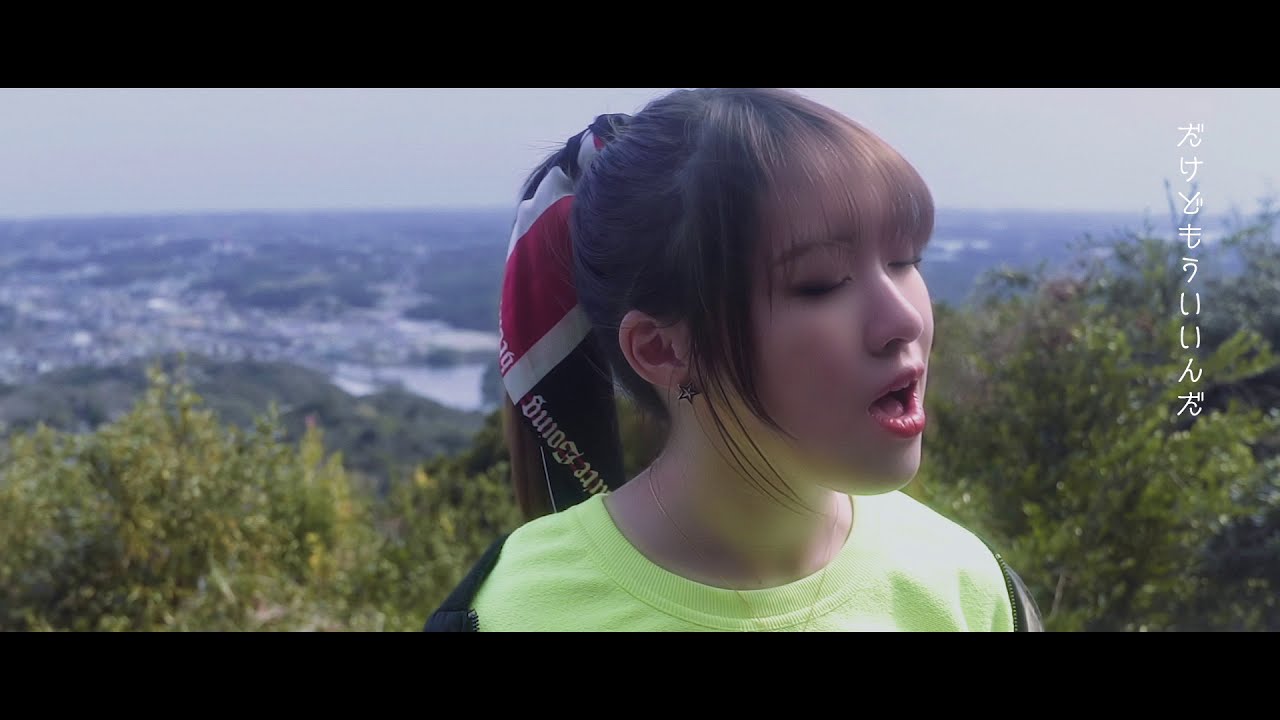 Contributor to New School Kaidan, idol fan TheNumber244 gets tickled mainly by Hello! Project. A former musician and full-time nerd, he calls Los Angeles his home. TheNumber244 is waiting for the day someone calls him "senpai".
@thenumber244
Previous New PV Alert: ANGERME – Dreamed for 15 years
Next New PV Alert: BiS – Are you ready?