[note: this is an abbreviated New PV Alert due to scheduling conflicts. “Phenix” will be updated to include the author’s thoughts at a later date] 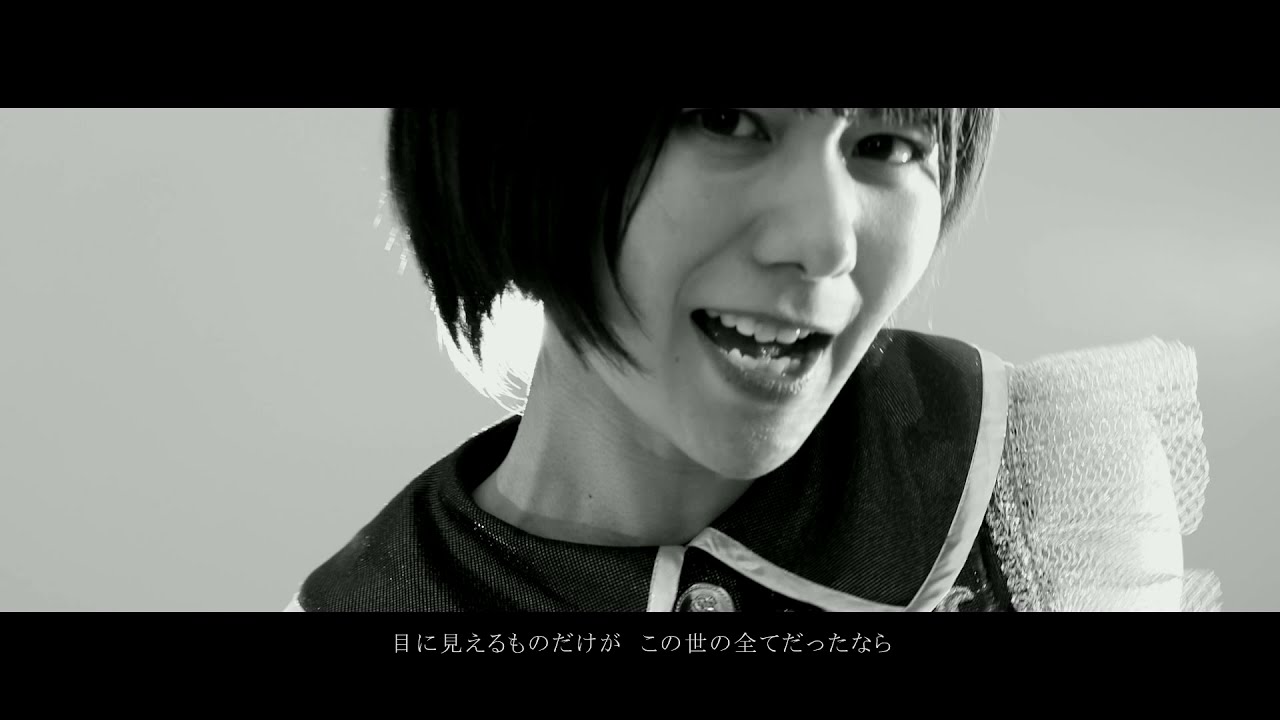 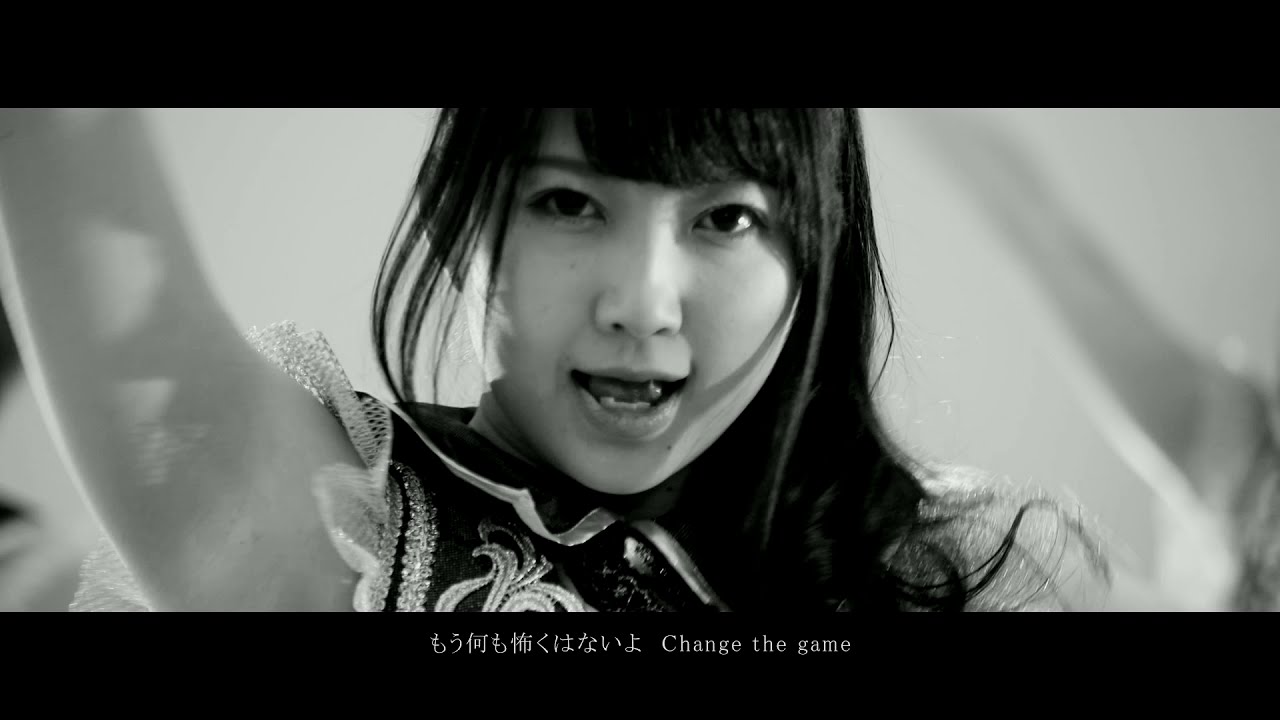 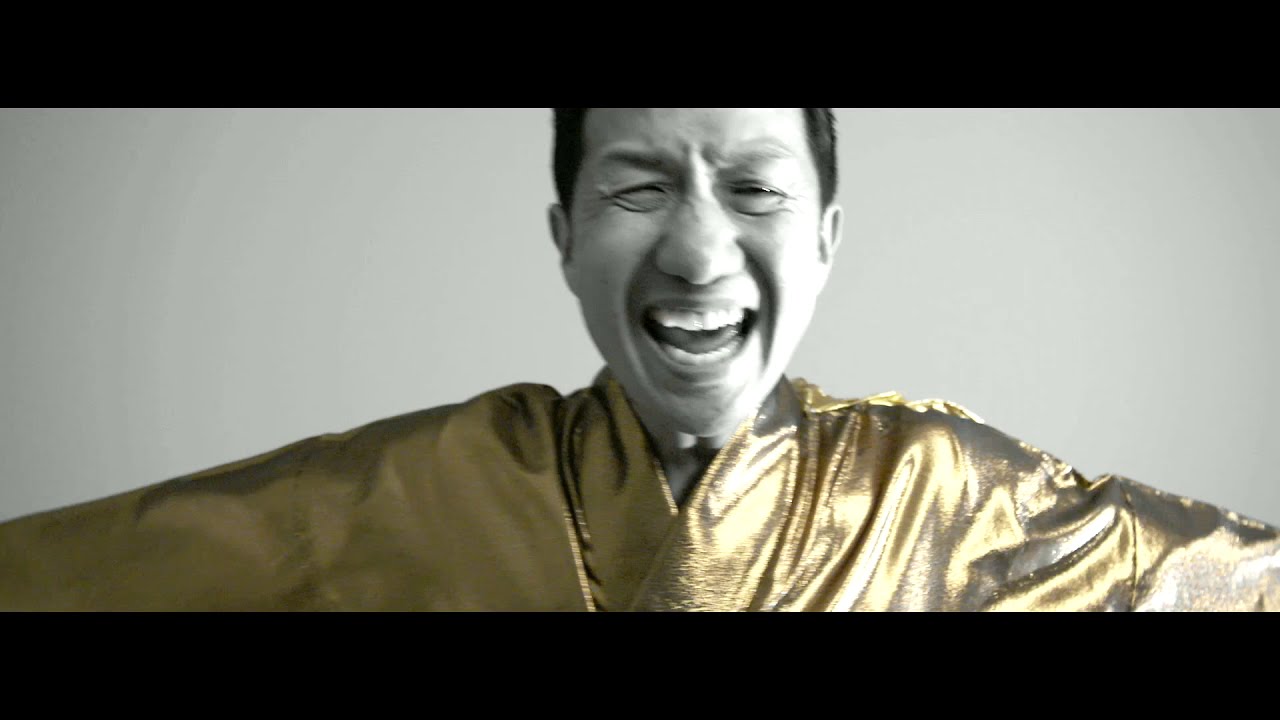 Tonight we talk about Cheeky Parade, Predia, Nogizaka46, and more!