Formed from two members of the idol unit “drop”, Wyenra (ゑんら) is a self-produced idol unit featuring Miira Misato (木乃伊 みさと) and sisters Takiguchi Hikari (滝口 ひかり) and Takiguchi Kirara (滝口 きらら). This promotional video “Tsubomi (つばみ)” comes from their second single “Yokai Disco”. The girls get some great looking outfits in black and white with long skirts and oodles of detail. Wyenra seem to be hitting roadblocks all over the promotional video- artistic, academic, and athletic. As you might expect from an idol song, this should strike a chord with those experience similar troubles. What intrigues me the most about Wyenra is the fabulous artistic direction taken by the group (remember, they are self-produced). The inky blacks, flash bulb reflectors, and passionate stances go a long way to convince me of the group’s worth. And if that doesn’t do it for you, consider the upbeat guitar noodles worn over the pianos and traditional flutes. The music is intriguing, is it not? You can find Tsubomi on Types A and B of “Yokai Disco”, the 2nd single from Wyenra, in stores on April 24, 2019. 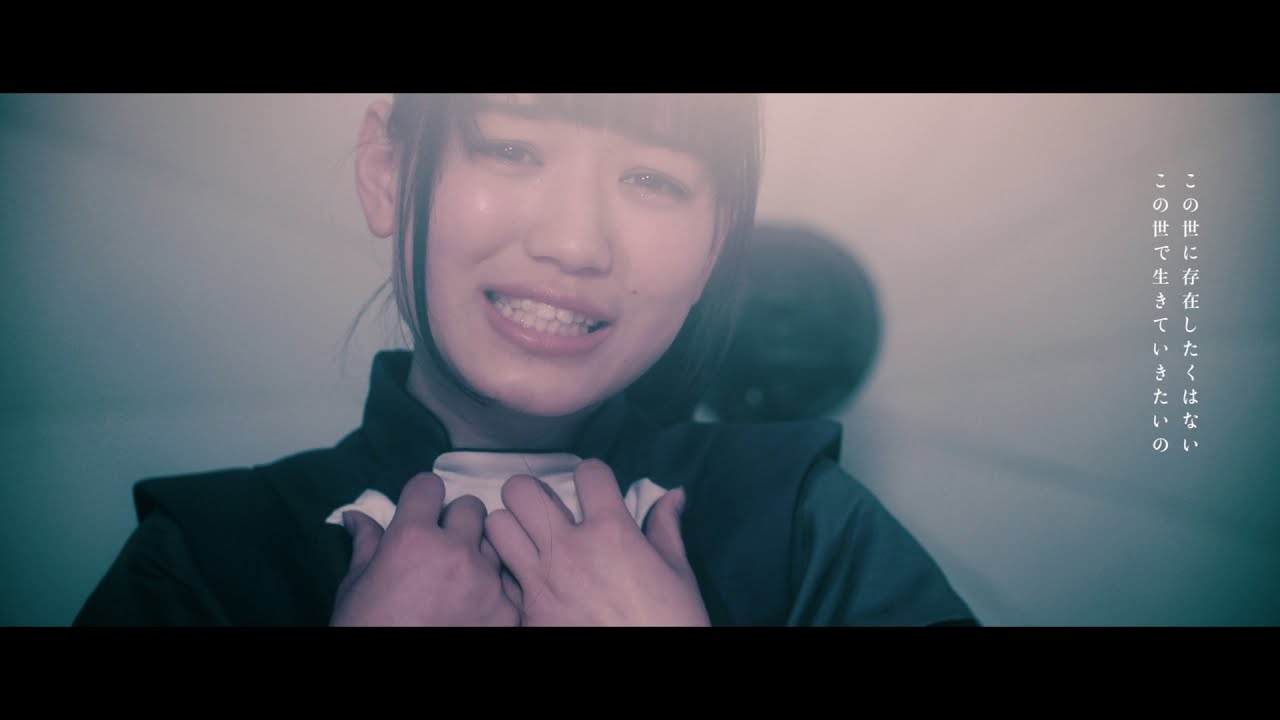 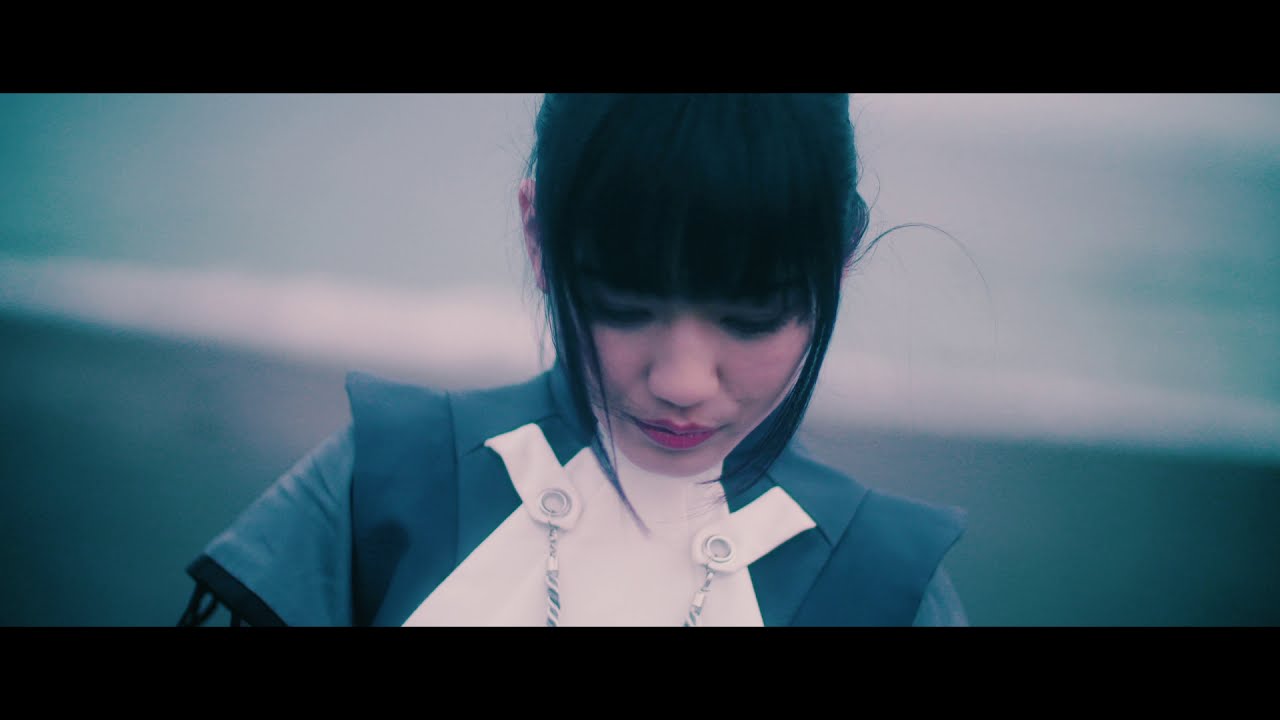 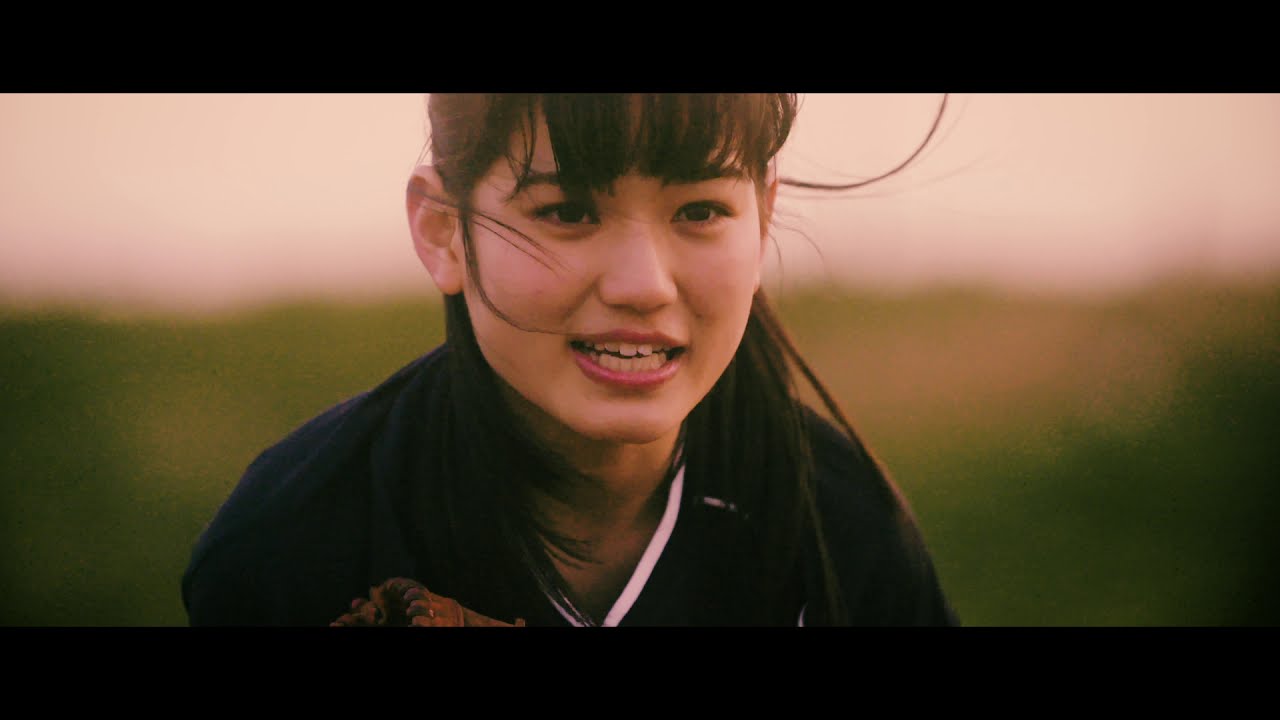 WYENRA (ゑんら, えんら, enra) is a self-produced idol unit formed on January 14, 2018 featuring Miira Misata and Takiguchi Hikari, both formerly of the idol group drop, as well as Hikari’s sister Kirara. Wyenra made its live debut on February 10, 2018. Although all members belong to Platinum Production from July 15, 2018, they have a contract that does not involve in any activities, and they are working as free self-producing units. Wyenra’s current lineup includes members Miira Misato (木乃伊 みさと), Takiguchi Hikari (滝口 ひかり), and Takiguchi Kirara (滝口 きらら).
More WYENRA coverage from New School Kaidan 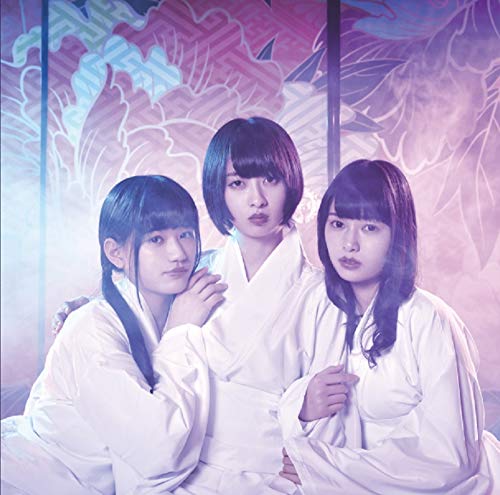 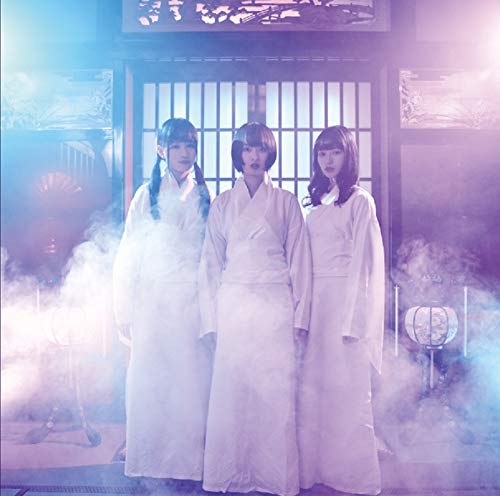 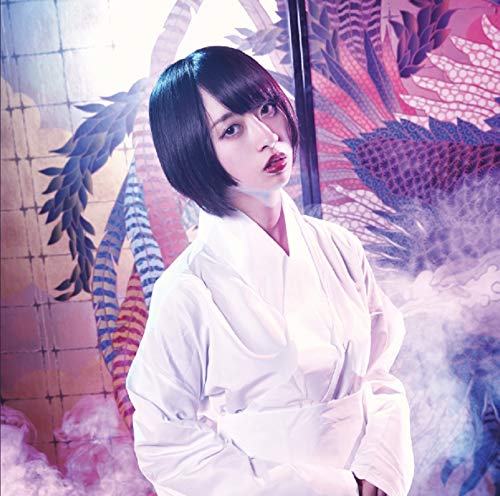 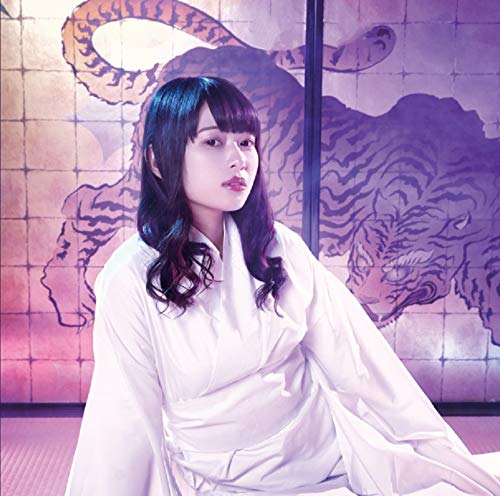 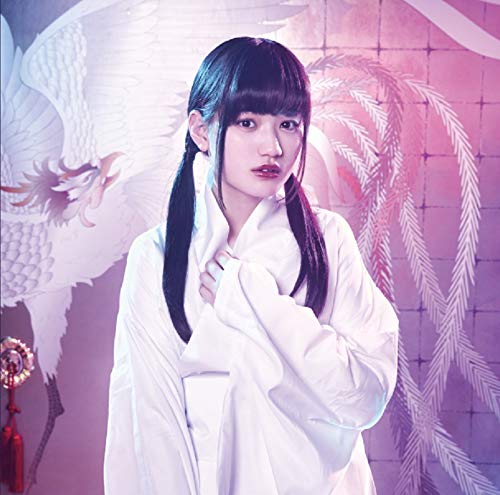