Making their first appearance on the New PV Alerts today we have Wonder Weed, the five-member idol group who got their start back in 2015 (why’d we take so long?). “Barutan Seijin (ワンウィ)” is a rock offering from the group with guitars in the front with some neat palm mutes that make me think about days spent learning how to play guitar in a punk bank. Wonder Weed get a rooftop dance shots (is that a helipad?) with colored lights spraying beams all around the composition. These dance shots get alternated with the girls in plain clothes out on the streets looking pretty but unfulfilled. Perhaps they are waiting for the alien? “Barutan Seijin” definitely scratches my itch for more straight ahead rock idols, although I don’t know quite what to make of the group’s name. You can find “Barutan Seijin” in stores starting on July 31, 2019. 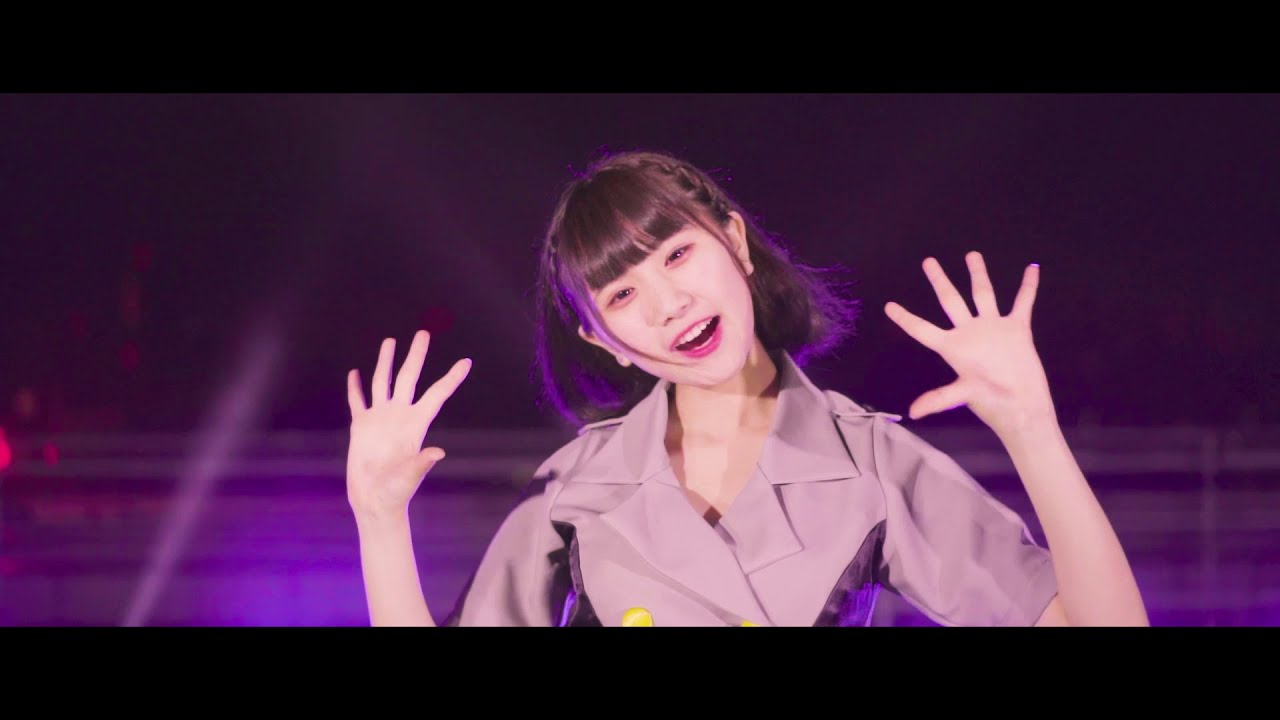 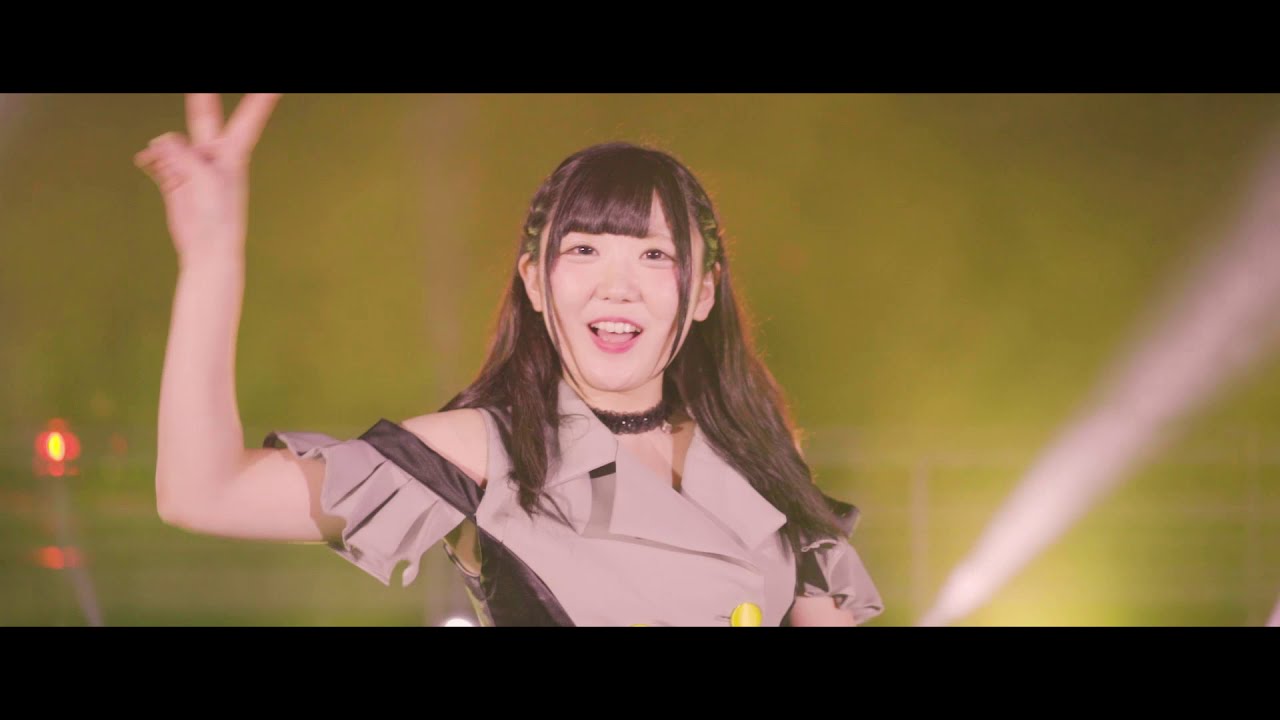 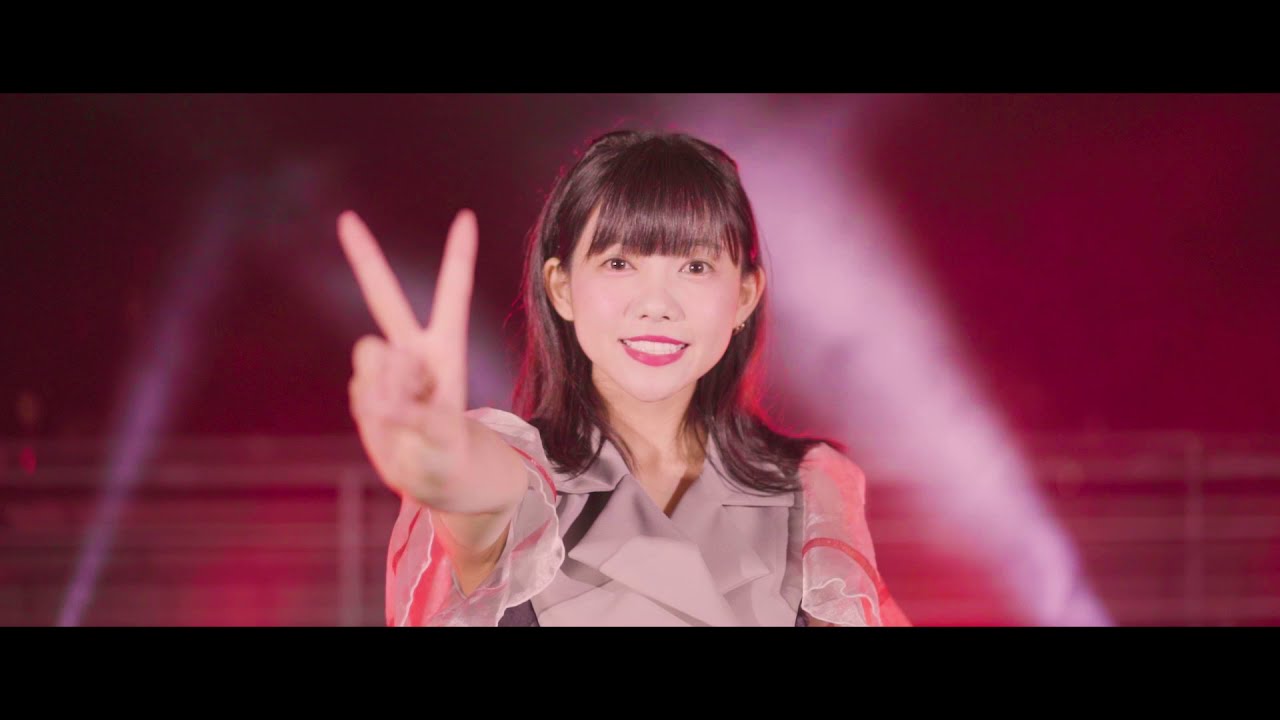 Wonder Weed (ワンダーウィード) is a Japanese female idol group formed in 2015. The group name is often shortened to “won-wi (ワンウィ)”. The concept is “Cool cute girls unit” . The unit name is derived from the meaning of “miracle weed”, and the girls who call themselves “weeds” have a strong determination that they turn forward when they are stepped on. Wonder Weed’s agency is LimeLight and the producer is Shiraki Yuuji (representative of LimeLight). The label is Imperial Record ( Teichiku Entertainment ). Wonder Weed’s current lineup includes members Sakura Chihiro (佐倉ちひろ), Yoshizawa Emiri (吉沢えみり), Shibata Kanon (柴田かのん), Shimakawa Yumeka (白川ゆめか), and Kamiki Yuzuka (上木ゆずか).
More WONDER WEED coverage from New School Kaidan 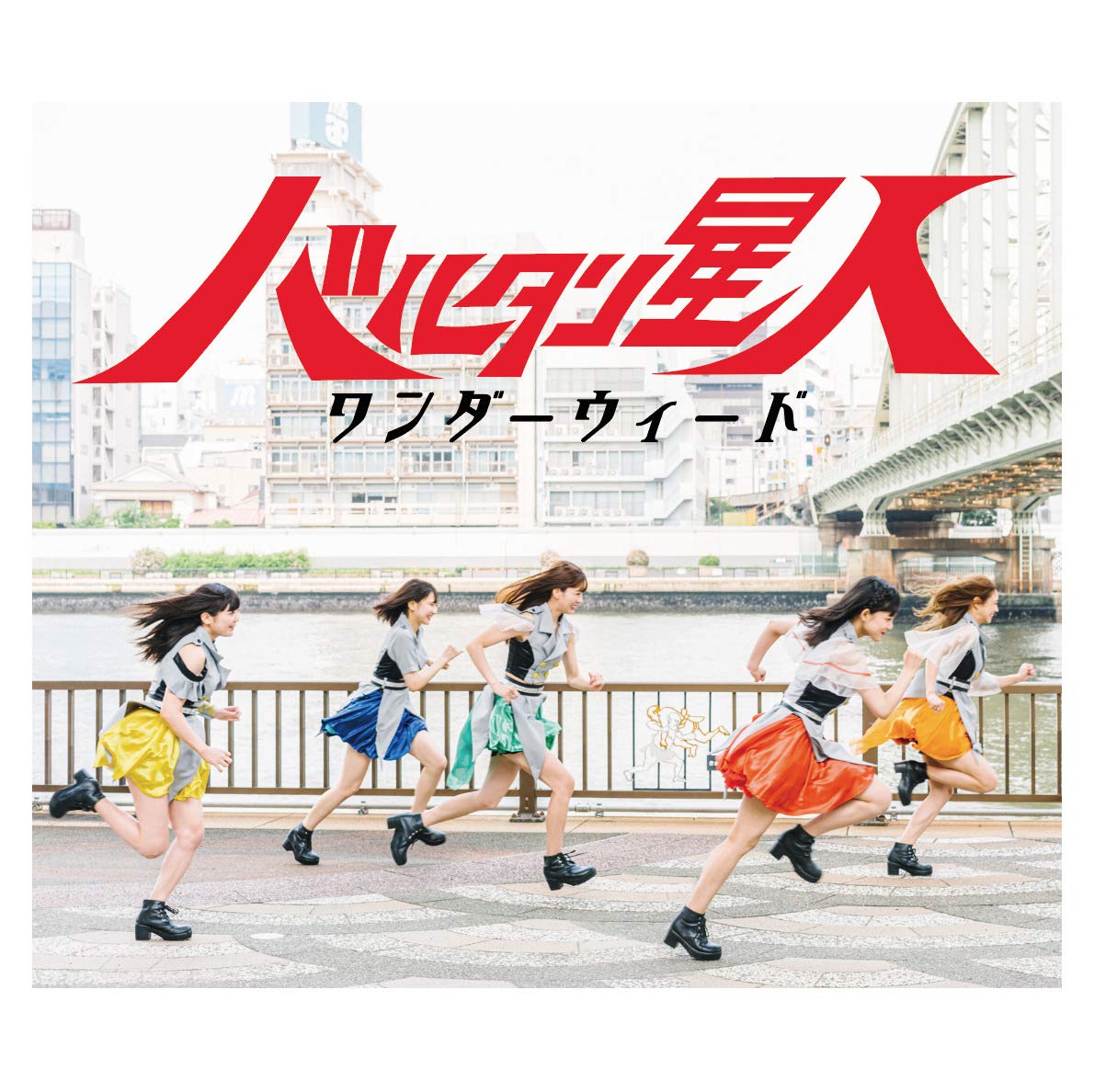 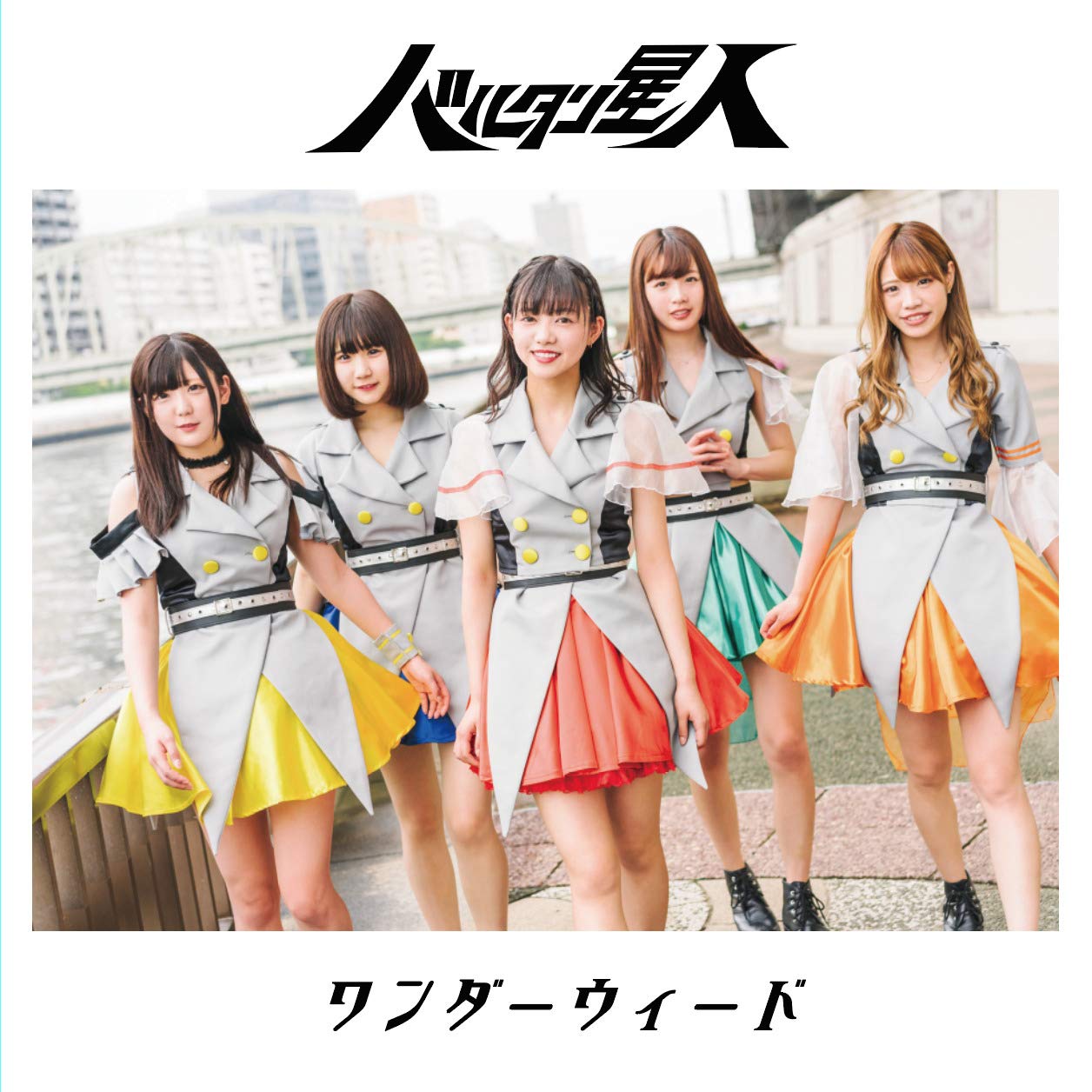 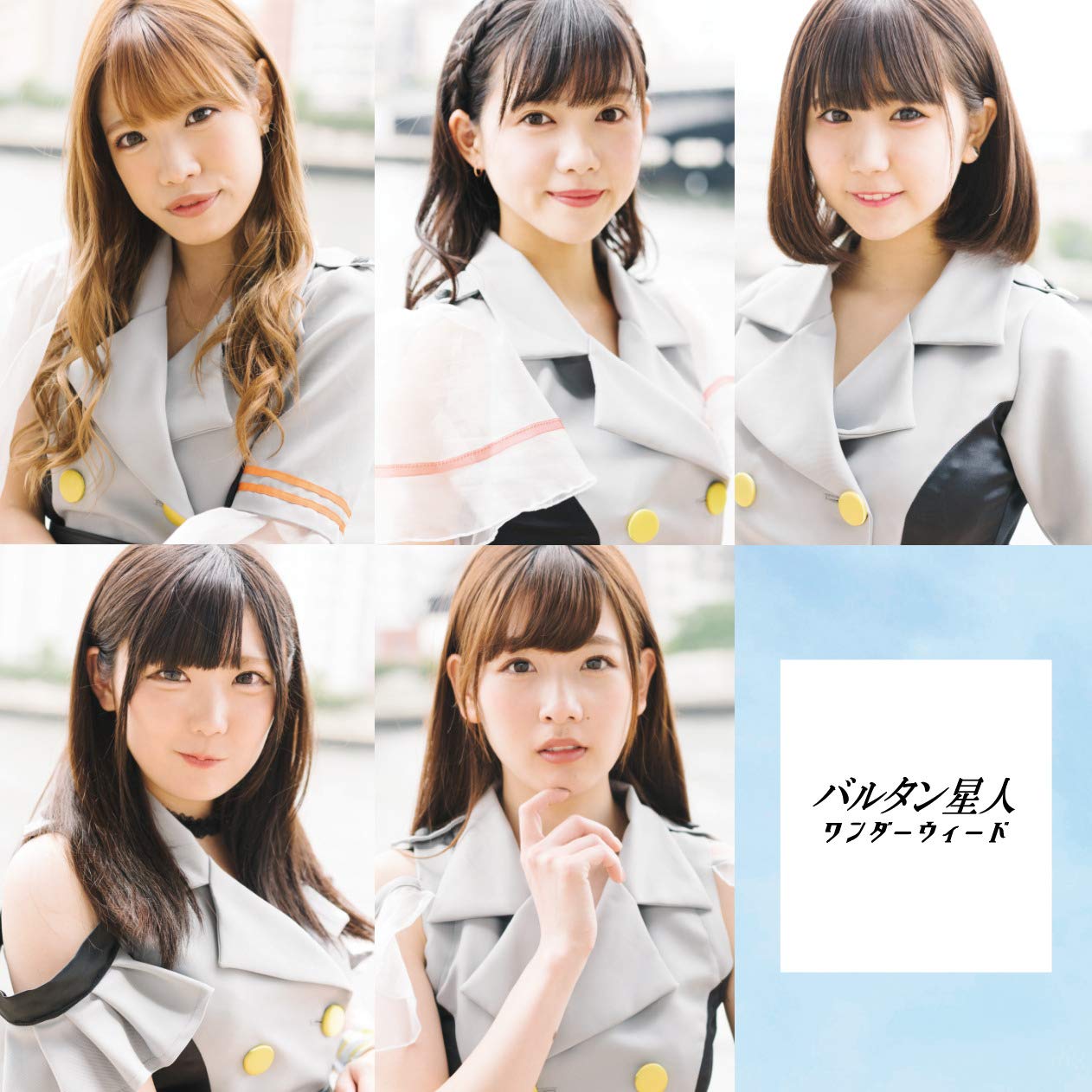