Watanabe Miyuki has a solo album in the works, and she’s here to promote with the promotional video for “Sentimental Twilight (夕暮れセンチメンタル, )”. Back on her Janken Tournament win, Miyuki released the solo single “Yasashiku Suru Yoru Kiss o Shite”, which I really enjoyed for its throwback vibes. This time, we get the former NMB48 member gets a song from the end of Hello! Project mastermind Tsunku’s pen. If you listen closely you will hear the trademarks and calling cards of Tsunku in the melody of “Yuugure Sentimental”. Filmed in Macao, “Yuugare Sentimental” makes good of its exotic location with night shots of Watanabe in her luxurious hotel room (courtesy of the Sands Resorts Macao) and “out & about” in the city. For her part, Miyuki looks great in a dazzling array of classy dresses made 17% sexier with Miyuki under the wraps. Miyuki puts her allure on full blast, and I defy anyone to sit through the PV without feeling some of the doki dokis. “Yuugare Sentimental” might be the debut that I didn’t know I wanted but will crave for months to come. “17%”, the solo debut album from Watanabe Miyuki, is available in stores on April 3, 2019.

Miyuki Watanabe (渡辺 美優紀 Watanabe Miyuki, born 19 September 1993 in Nara Prefecture) is a former member of the Japanese idol girl groups NMB48, AKB48 and SKE48. She is a former member of NMB48’s Team BII, and a former member of SKE48’s Team S. She was also on AKB48 Team B. Watanabe passed NMB48’s first-generation auditions on 20 September 2010, and debuted on 9 October the same year. Her theater debut was on 1 January 2011. In AKB48’s 2013 general elections, Watanabe placed 15th. In AKB48’s Janken Tournament in 2014, she won first place, and had a solo debut. Her first solo single, “Yasashiku Suru Yori Kiss o Shite”, was released on 24 December 2014. On April 13, 2016, she announced her graduation. On July 3 to 4, 2016, Watanabe’s graduation concert titled “Until The End Warukī, I’m Sorry” was held at Kobe World Memorial Hall. Watanabe graduated from the group and had her last stage performance on August 9, 2016.
More WATANABE MIYUKI coverage from New School Kaidan 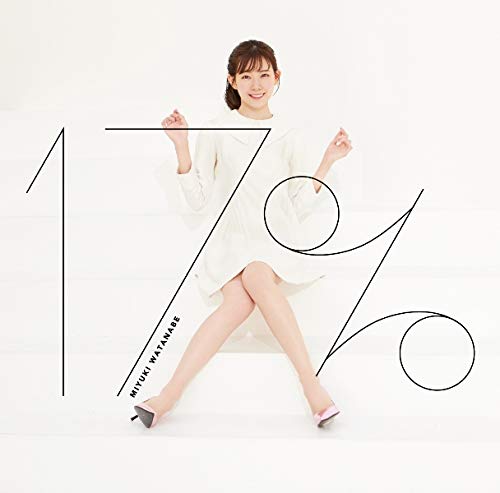 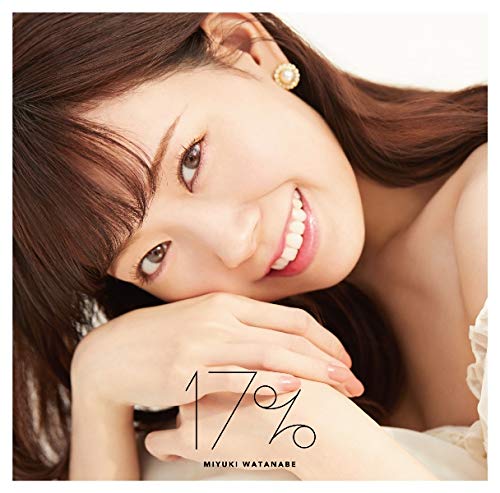 Contributor to New School Kaidan, idol fan TheNumber244 gets tickled mainly by Hello! Project. A former musician and full-time nerd, he calls Los Angeles his home. TheNumber244 is waiting for the day someone calls him "senpai".
@thenumber244
Previous Wa-suta are coming to Canada!
Next New PV Alert: Manaminorisa – Hanabira

The cutest almost member in NMB48?

Watanabe Miyuki has announced her graduation. David and Dae sit down to discuss why and …