Wakita Monari’s 3rd album is just about upon us, and she’s here for a bit of promotion with her album track “Espadrille de tsukamaete(エスパドリーユでつかまえて)”. The vaguely funk citypop offering give us an easy going listening experience whith which one can reasonably groove along. Monari gets the best of the sets with a vacation house dressed like the best nautical vacation rental. But, the majority of “Espadrille de tsukamaete” puts Monari in a flowing white dress with a billowing sky blue scarf and the setting sun behind her. Let me tell you, if I was along for the ride, I’d be positively mesmerized by the golden hour shot. Monari scratches my city pop itch with “Espadrille de tsukamaete”, and I’m looking forward to hearing her new album. “RIGHT HERE”, the third album from Wakita Monari, goes on sale July 31, 2019. 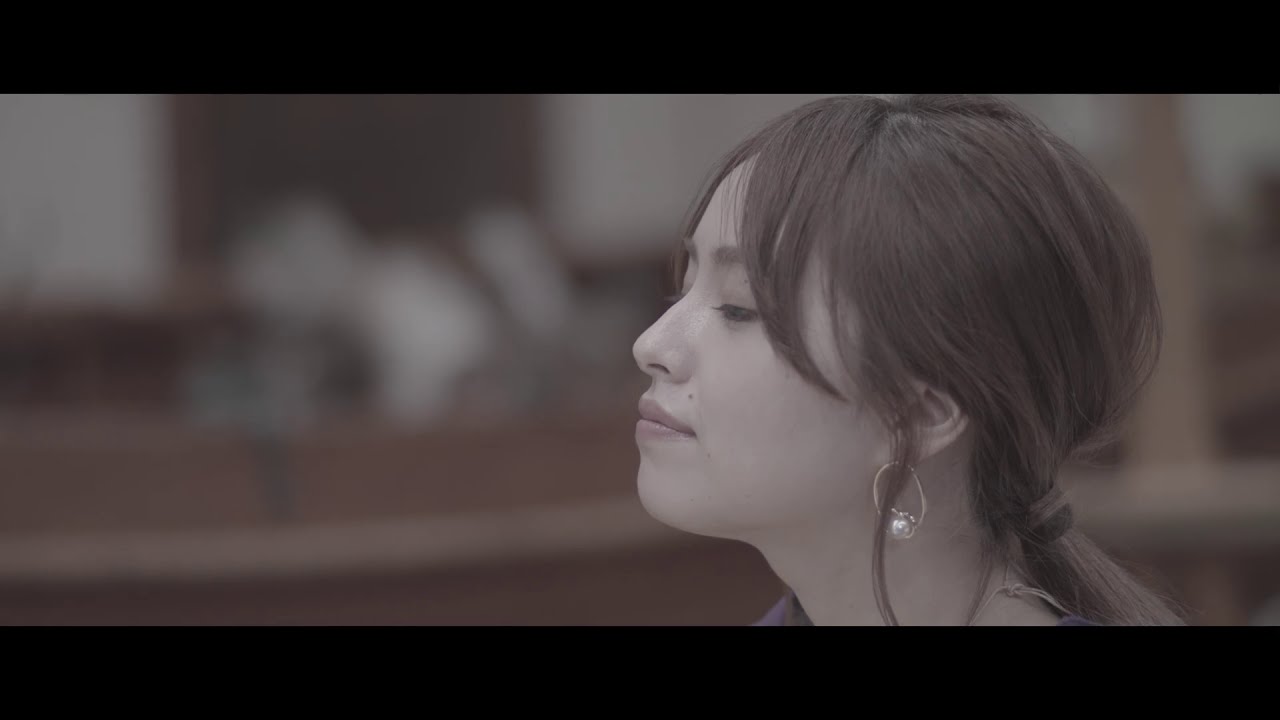 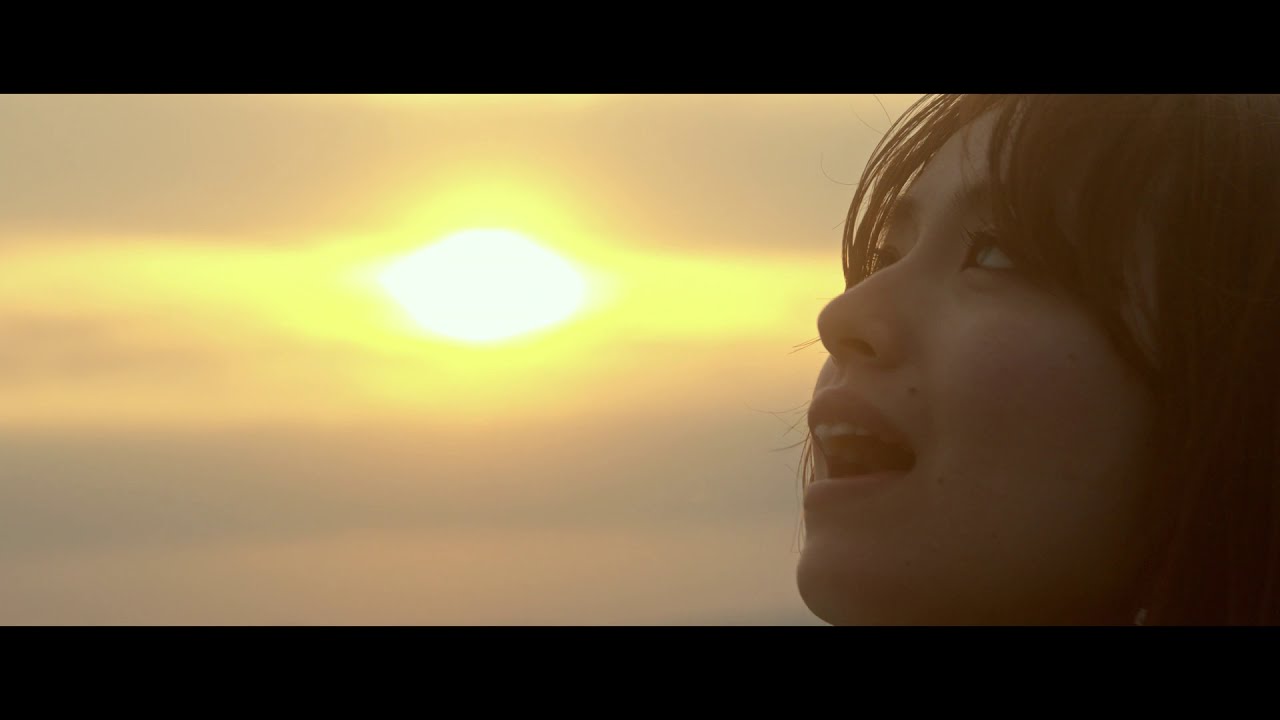 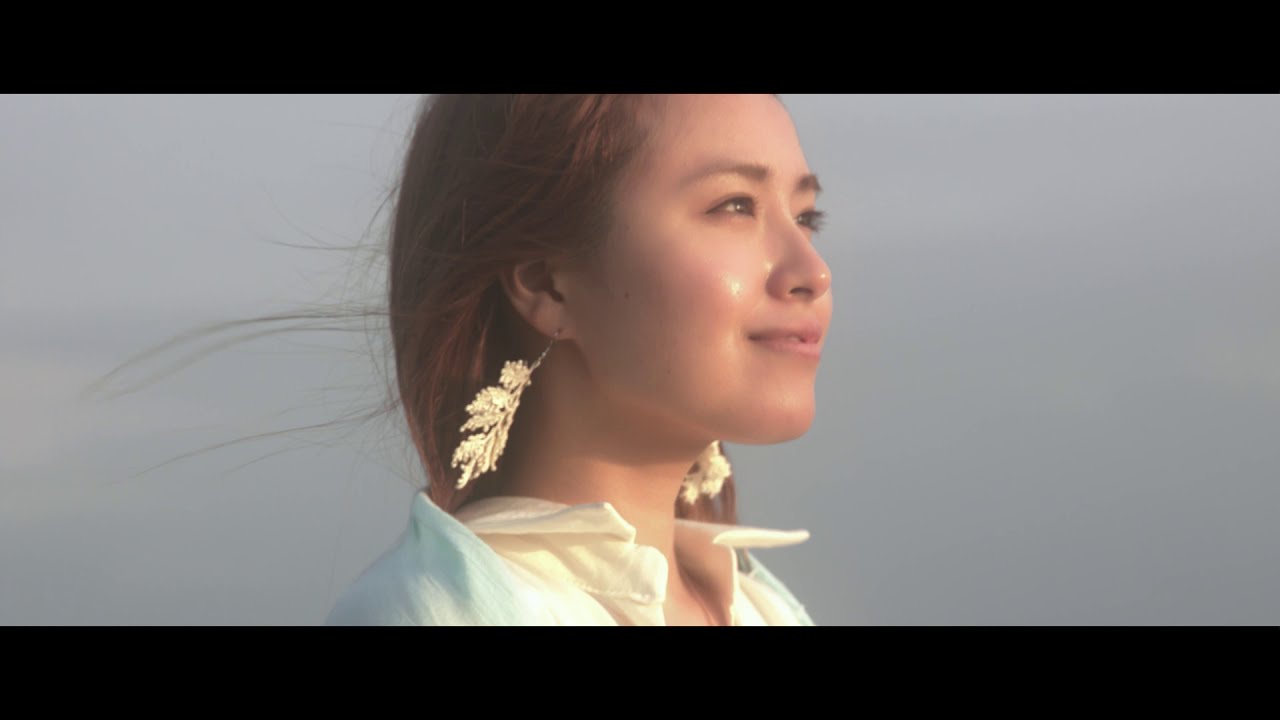 WAKITA MONARI (脇田もなり, born January 28, 1995) is a Japanese singer and a founding member of the idol group Especia. Monari was a member of Especia from the group’s beginning on June 1, 2012 until her graduation on February 29, 2016. Since her graduation, Monari has worked as solo artist, releasing her first single November 16, 2016. Wakita Monari is currently under the VIVID SOUND music label.
More WAKITA MONARI coverage from New School Kaidan 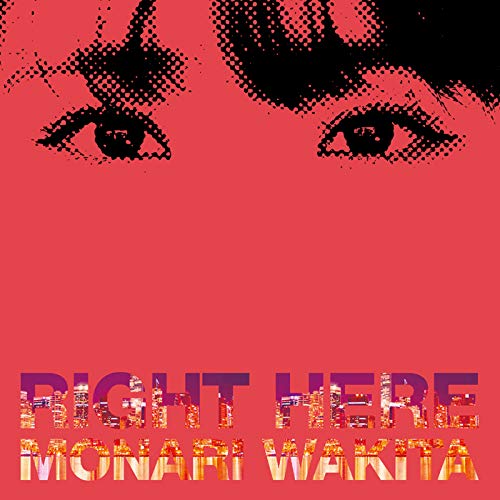 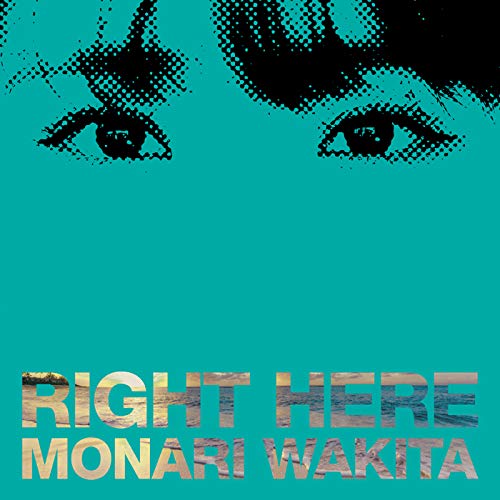 Catchy a enthusiastic, Wakita Monari seems to have a monopoly on feel-good jams from a …