The opening theme for the second season of my favorite anime about idols recently released the promotional video for its opening theme. No, “7 Senses” doesn’t feature the girls in their animated form. Rather, the idol group of the same name comprised of the voice actresses from the anime appear in this promotional video. Sparkling blue and white outfits and personable solo shots do little to give away the anime origins of the group. There are nods to the anime hidden in the PV, but for the most part the upbeat offering stands on its own. The b melody stretches itself out for days in anticipation for the chorus, and … well you can tell I’m a fan. “7 Senses” and “Shizuku no kanmuri” (the ending theme) get a simultaneous release on November 29, 2017. 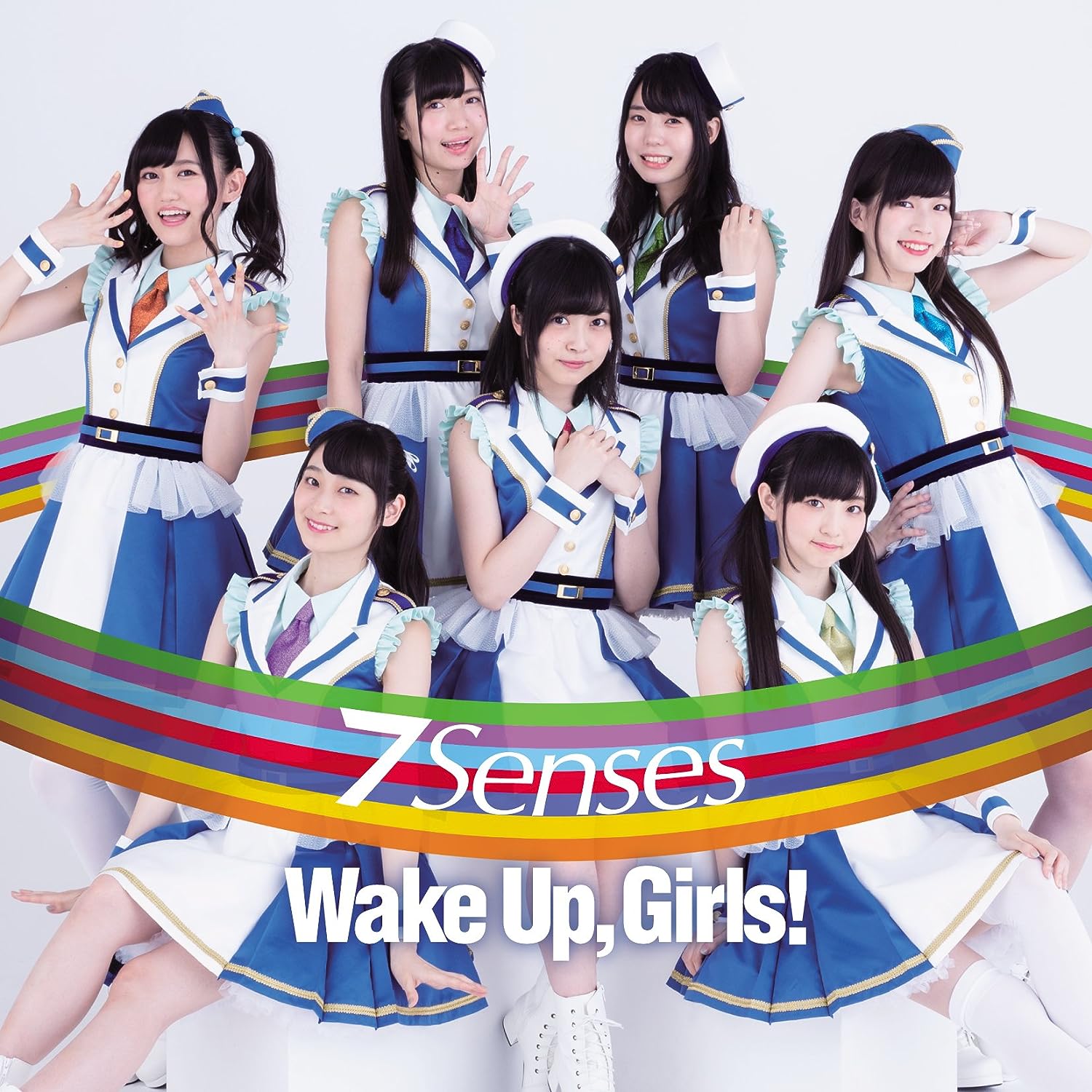 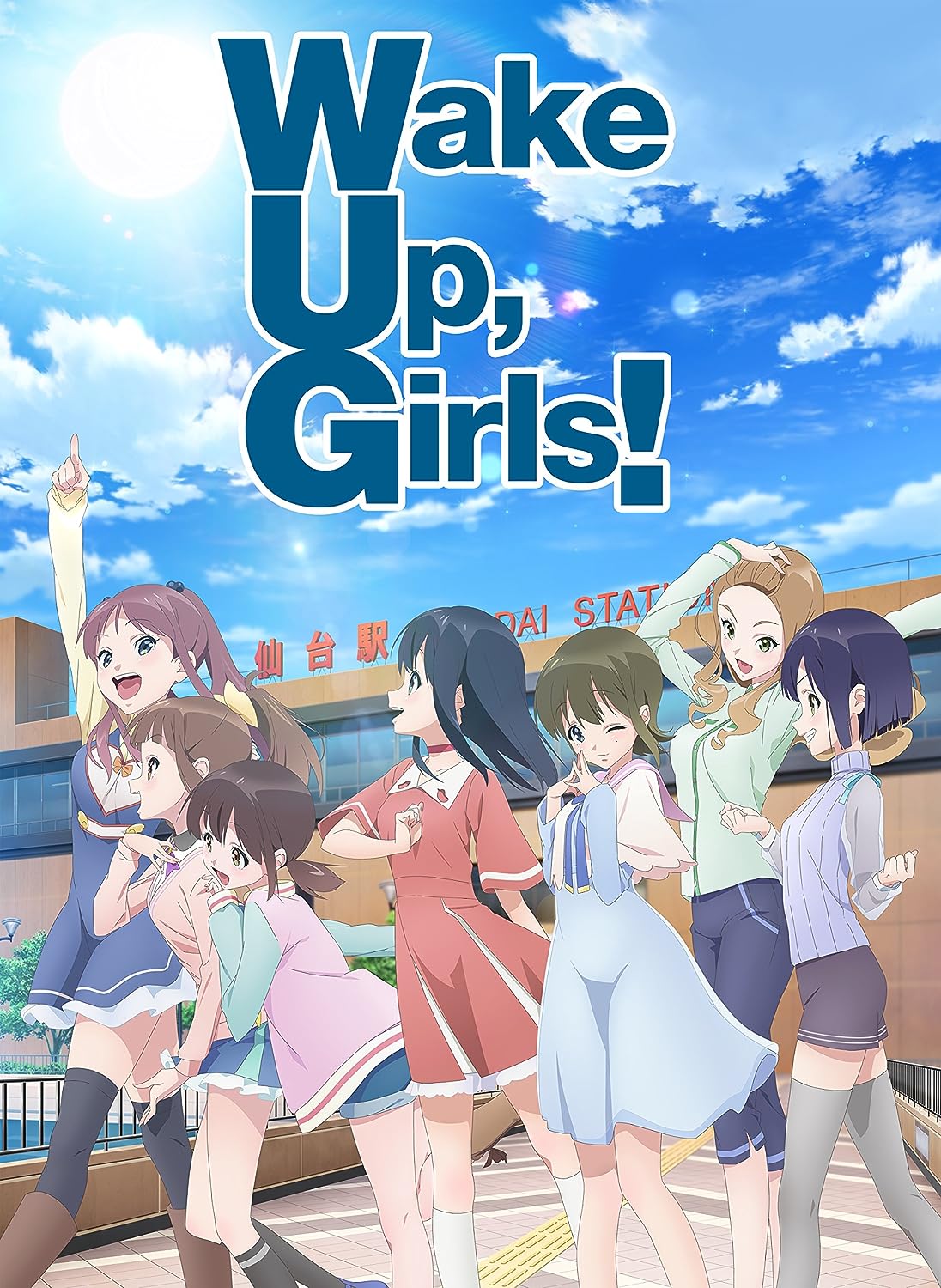 Worth A Watch: Early Morning Wake Up with Cheeky Parade

I swear, I will never tire of watching Idol Wake Up videos. Ten years a …