A new version of Wada Ayaka’s “Une Idole” makes it to the surface of the promotional video world. Rather than the travelogue of the previous PV (see it here), today we see Ayaka at a fashionable photo shoot. We also get some dates for the idol in Nagoya, Osaka, and Tokyo. Clearly, the girl ain’t finished with this business of show. 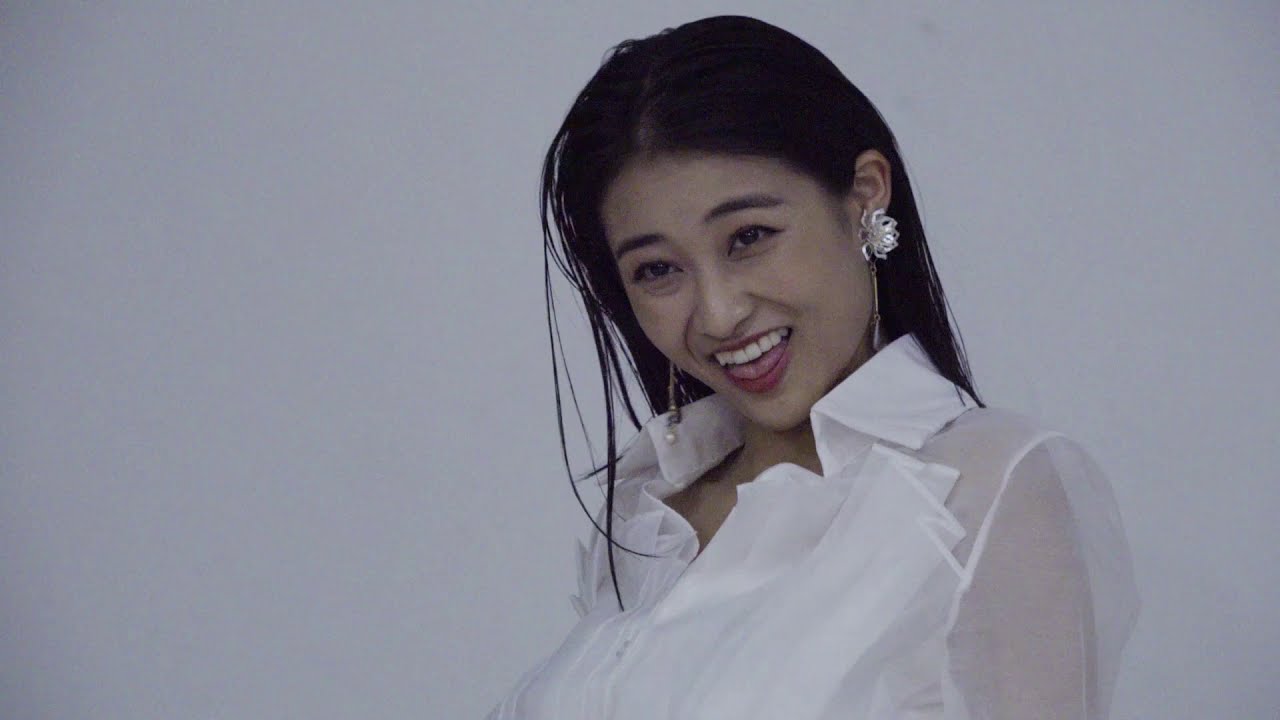 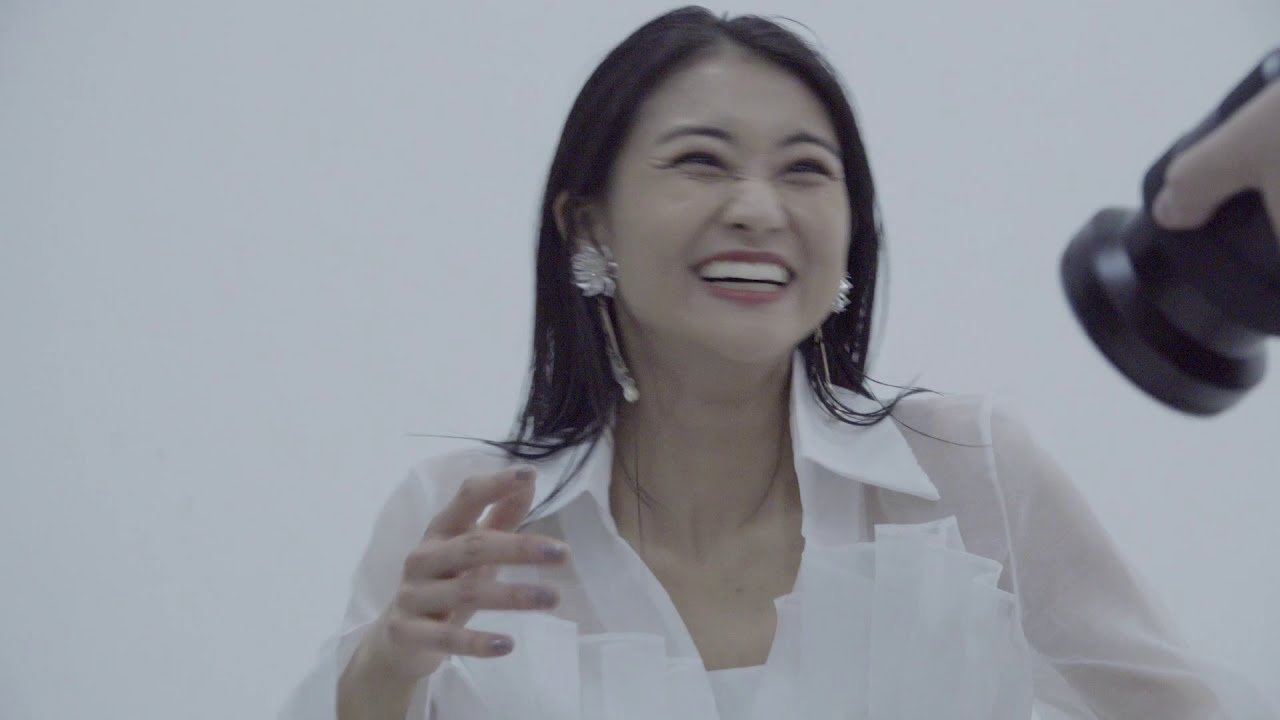 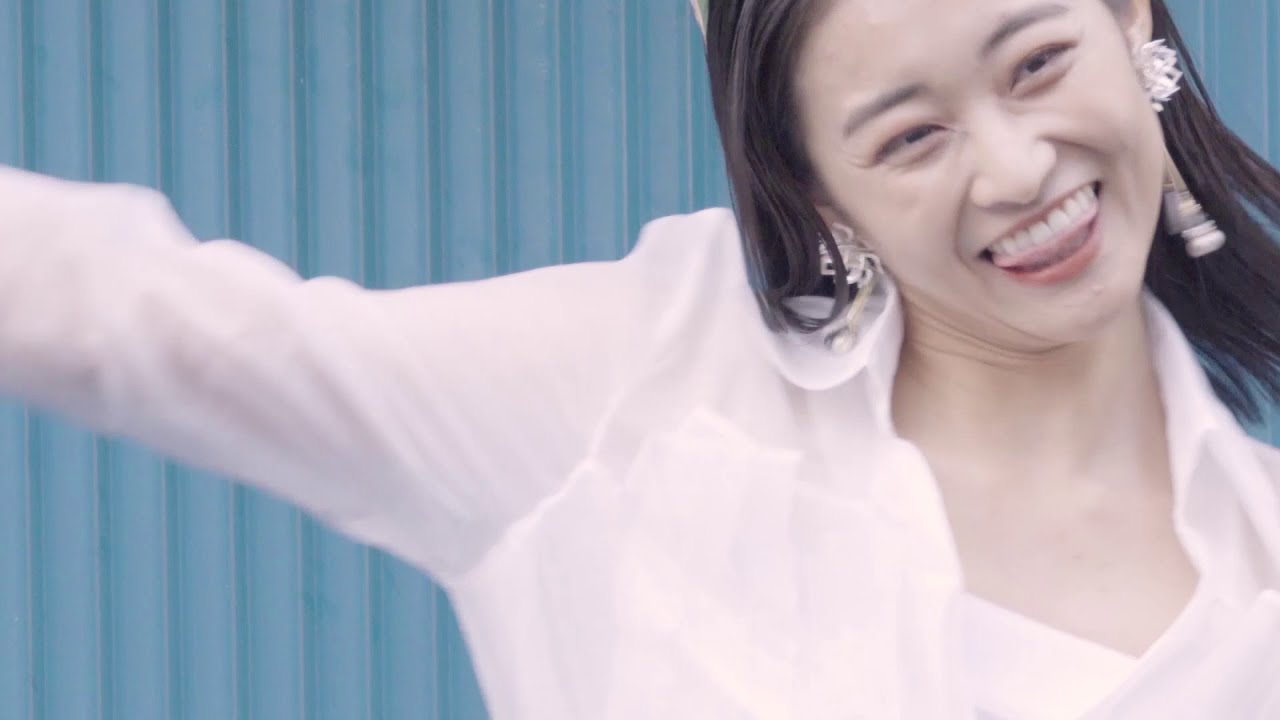 Contributor to New School Kaidan, idol fan TheNumber244 gets tickled mainly by Hello! Project. A former musician and full-time nerd, he calls Los Angeles his home. TheNumber244 is waiting for the day someone calls him "senpai".
@thenumber244
Previous New PV Alert: Up Up Girls (2) – Pajama DE tantebo
Next New PV Alert: EMPiRE – WE ARE THE WORLD