New music from former ANGERME leader Wada Ayaka gets a promotional video today with the release of “Anata ga Eranda Mono, Anata ga Erabu Mono (あなたが選んだもの、あなたが選ぶもの)”. With self-penned lyrics, Ayaka delivers her most convincing vocal performance to date. The delicate arrangement takes and ethereal turn as Ayaka refuses to lip the lyrics until the final moments of “Anata ga Eranda Mono …”. There’s a definite mood developing with Ayaka’s solo career that far outstrips her idol pop origins. As she continues to define herself as an artist, we are all waiting enthusiastically for her to emerge from her chrysalis. In the meantime, Wada Ayaka will hit the road from February 24 to March 12 with her first solo live tour, titled Wada Ayaka Live Tour Mae 2021 ―Kono Kimochi no Saki ni Aru Mono wa Nani?―. 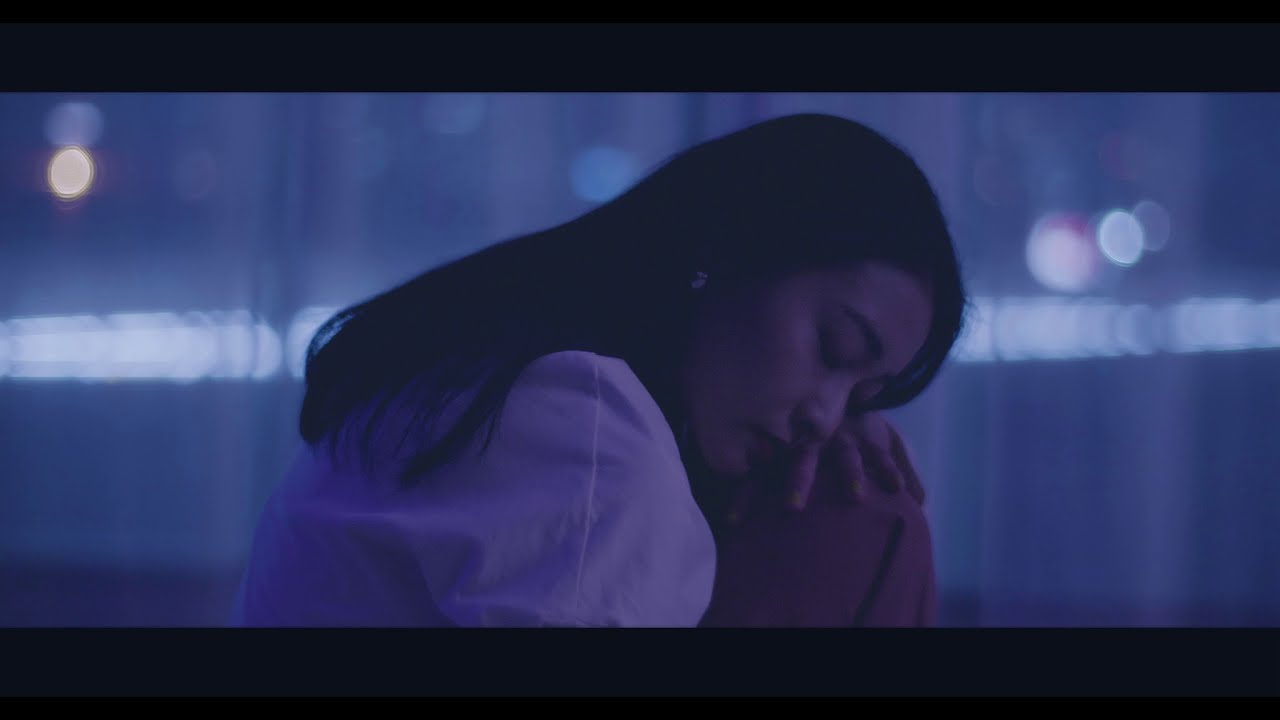 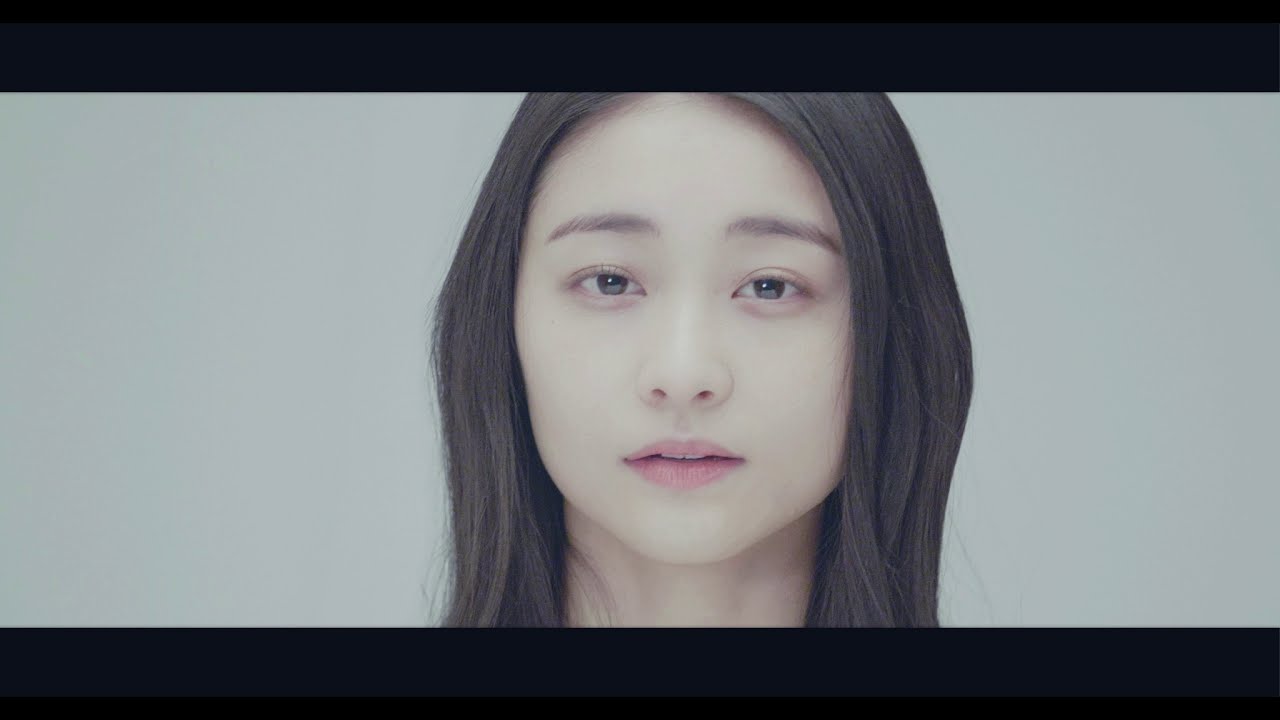 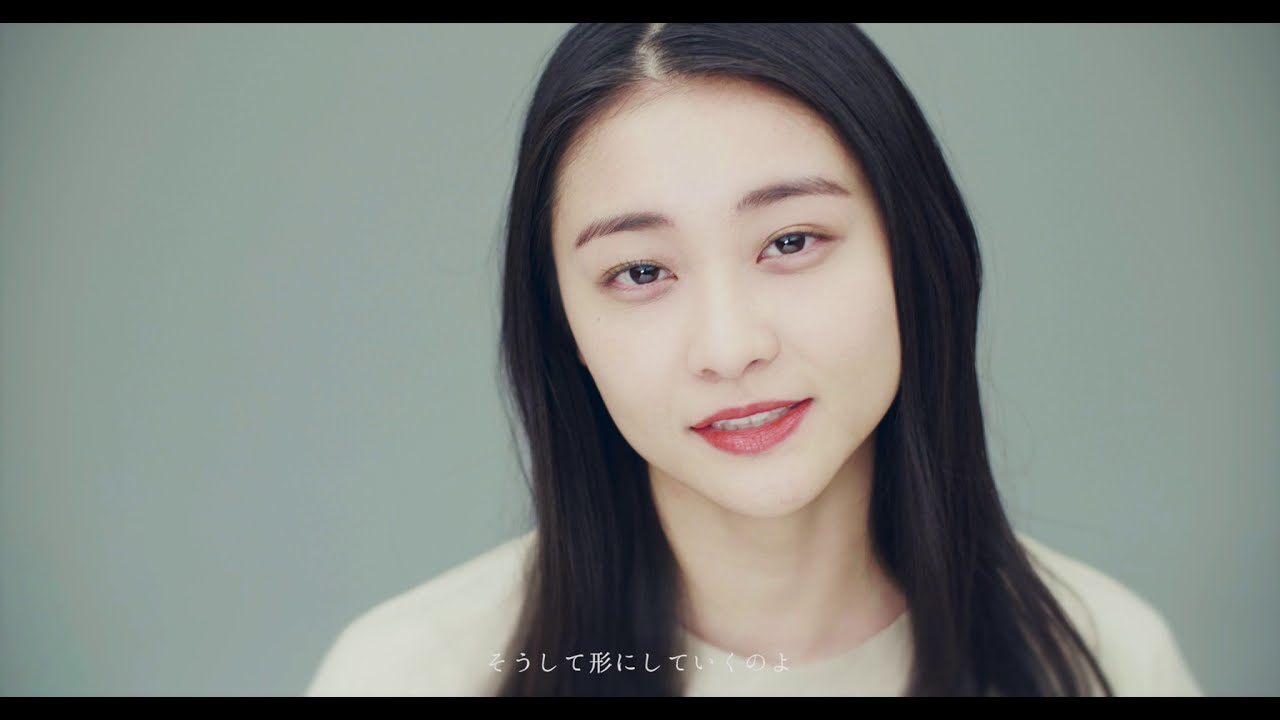