The next installment of Studio Live music today from Wa-Suta and the NEKONOTE band begins with their debut, the hilariously titled “Ultra Miracle Final Ultimate Choco Beam (うるとらみらくるくるふぁいなるアルティメットチョコびーむ)”. The heavily produced original track gets the band treatment with some great instrumentalists reproducing the sounds. I’m especially fond of the abundance of China cymbal (I just love that trash can lid). Oh, right we also get a very nice vocal performance from the girls and more standout performances from Ruka and Nanase.

Speaking of vocal performances, the second track here, “Stand alone complex (スタンドアロン・コンプレックス)” features Ruka and Nanase again taking lead with the other girls providing background dance performances. But really, the attraction here is the sparkling delivery of these two girls. “Stand alone complex” is one of my favorite tracks from Wa-suta’s “JUMPING SUMMER mini album, so I’m glad the song gets some measure of spotlight here.

Wa-suta’s free live at Yoyogi Park takes place SOON … October 8 to be exact. Be there if you can! 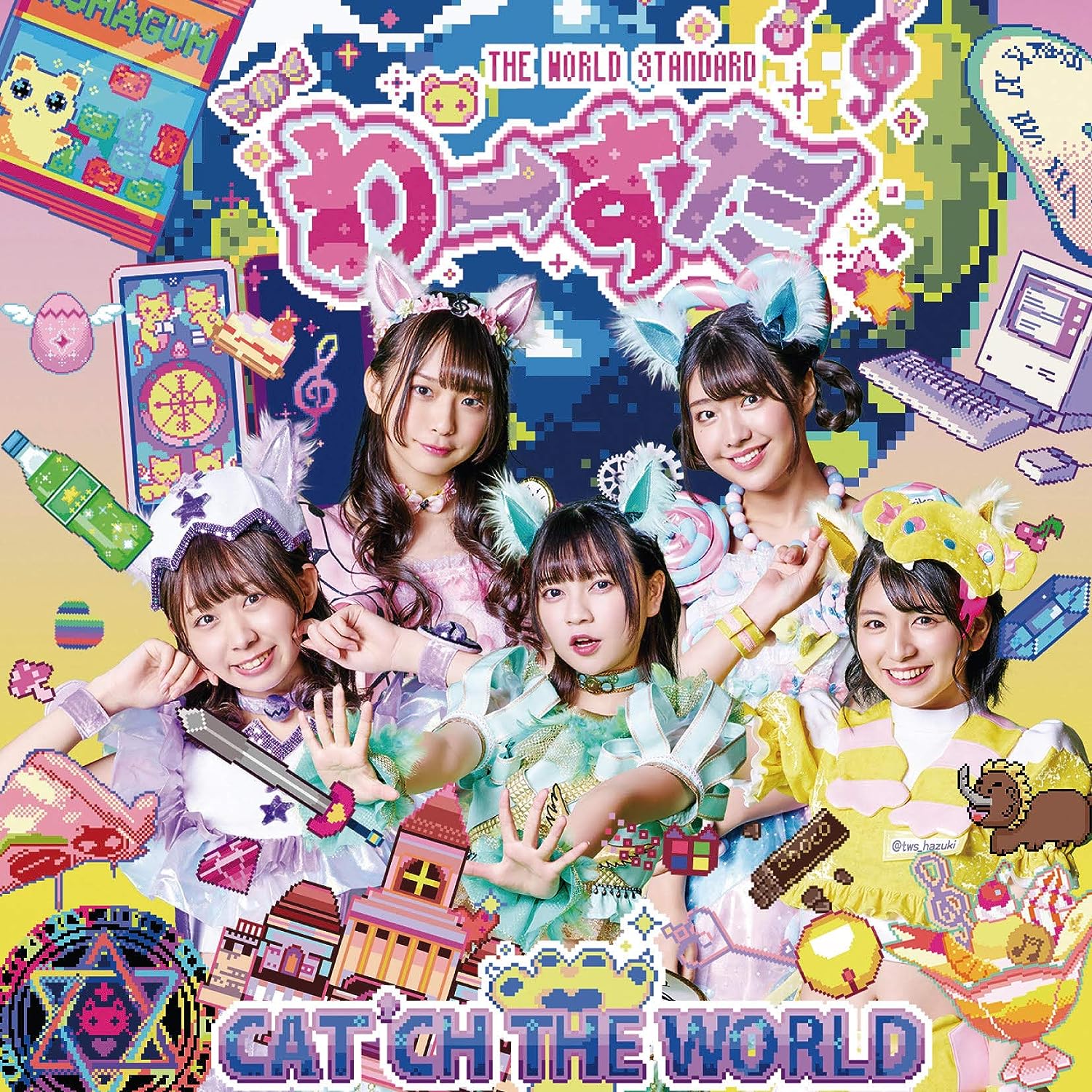 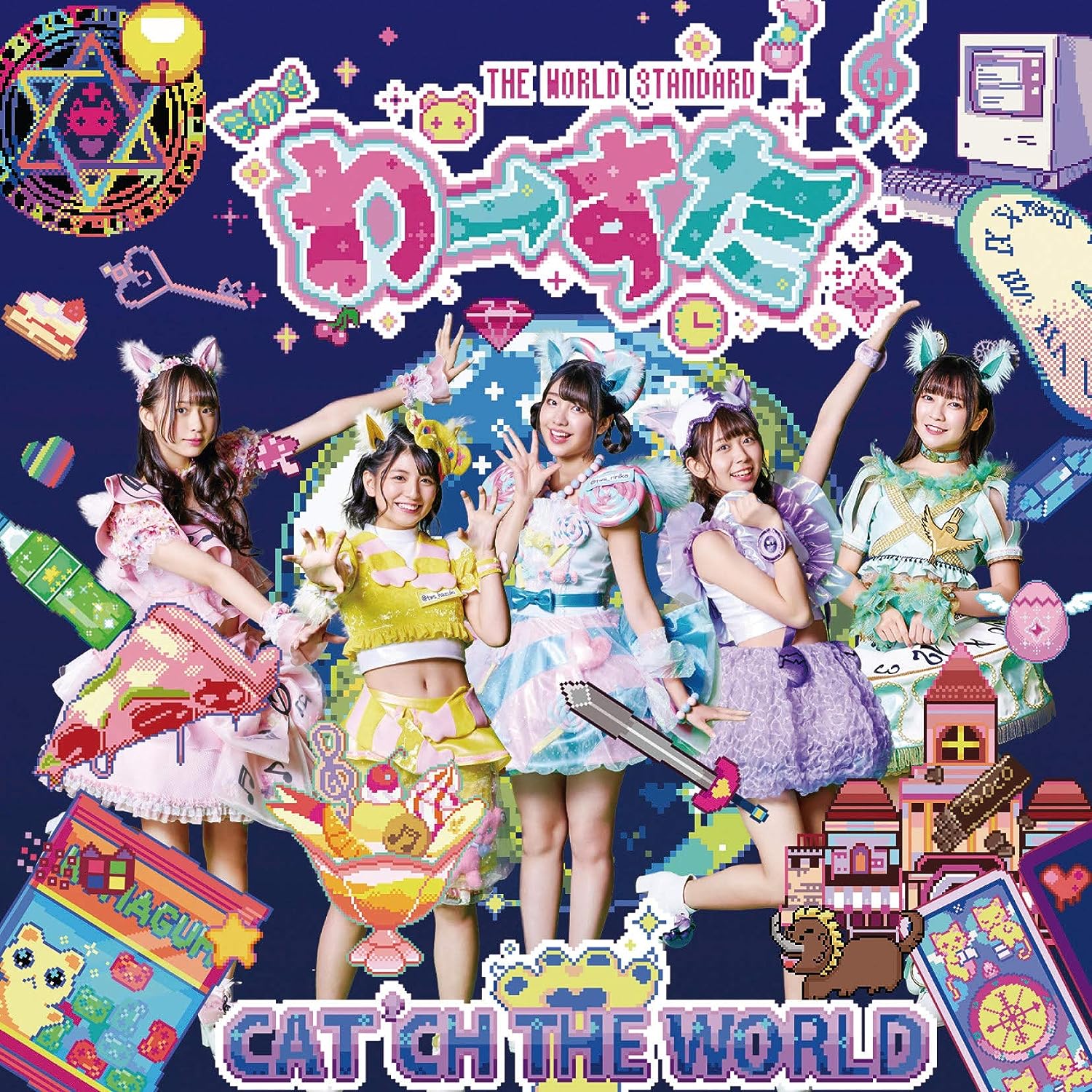