Fresh from their triumphs at Anime North in Toronto, The World Standard (Wa-suta to those in the know) get their latest RPG themed promotional off the ground with the release of “Mera Nya Iza!!!!! 〜Kimi ni A・Ge・U♪〜 (メラにゃイザー!!!!! ～君に、あ・げ・う♪～ )”. In alter egos and in their transformed states, the girls lock themselves into a cat and mouse chase with the first person troll. The PV features some unique angles of the girls of Wa-suta throwing punches at YOUR face before netting you like you were Charlton Heston in Planet of the Apes. Like the RPGs that inspire the PV, “Mera Nya Iza!!!!! 〜Kimi ni A・Ge・U♪〜” features sweeping electro arpeggios and driving beats. All this is great news: an growing worldwide audience, a new PV, and a new mini album release should CATapult Wa-suta into the global idol consciousness. You can find “Mera Nya Iza!!!!! 〜Kimi ni A・Ge・U♪〜” on Wa-suta’s 3rd mini album “The Legend of WASUTA” on sale June 26, 2019. 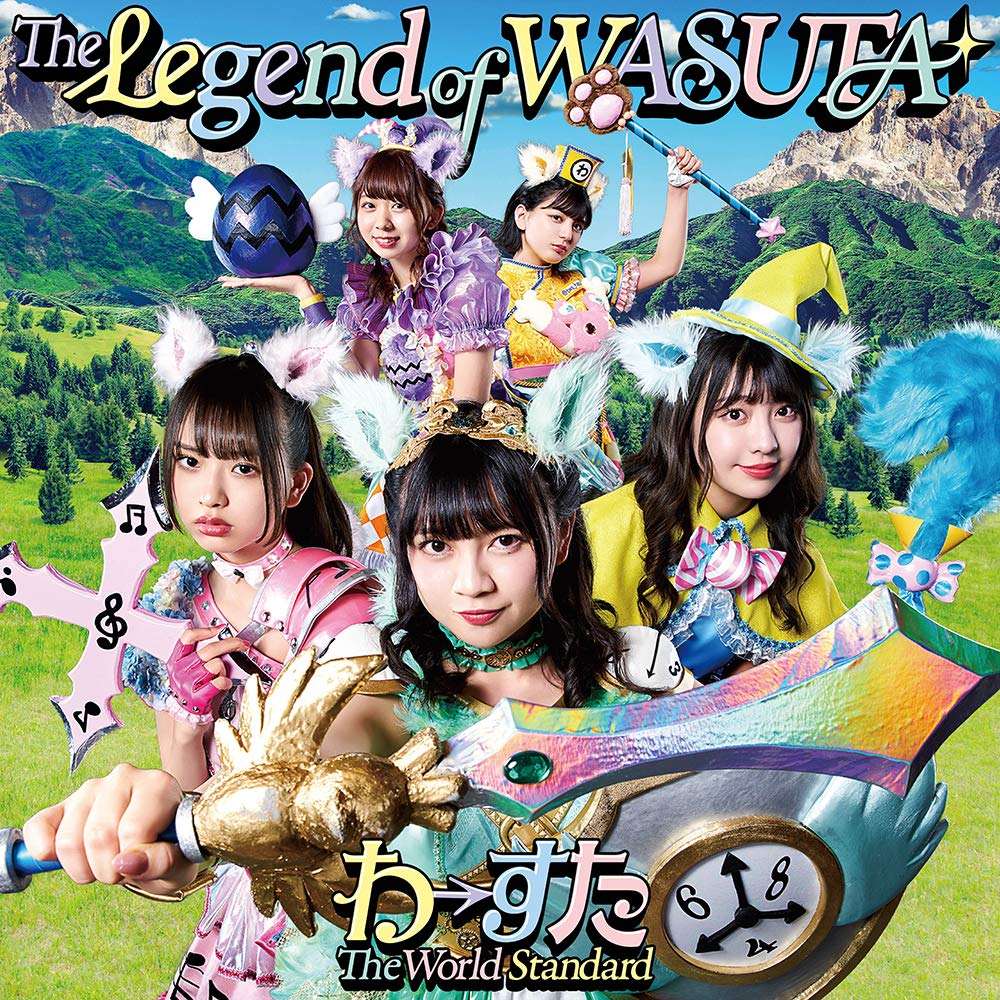 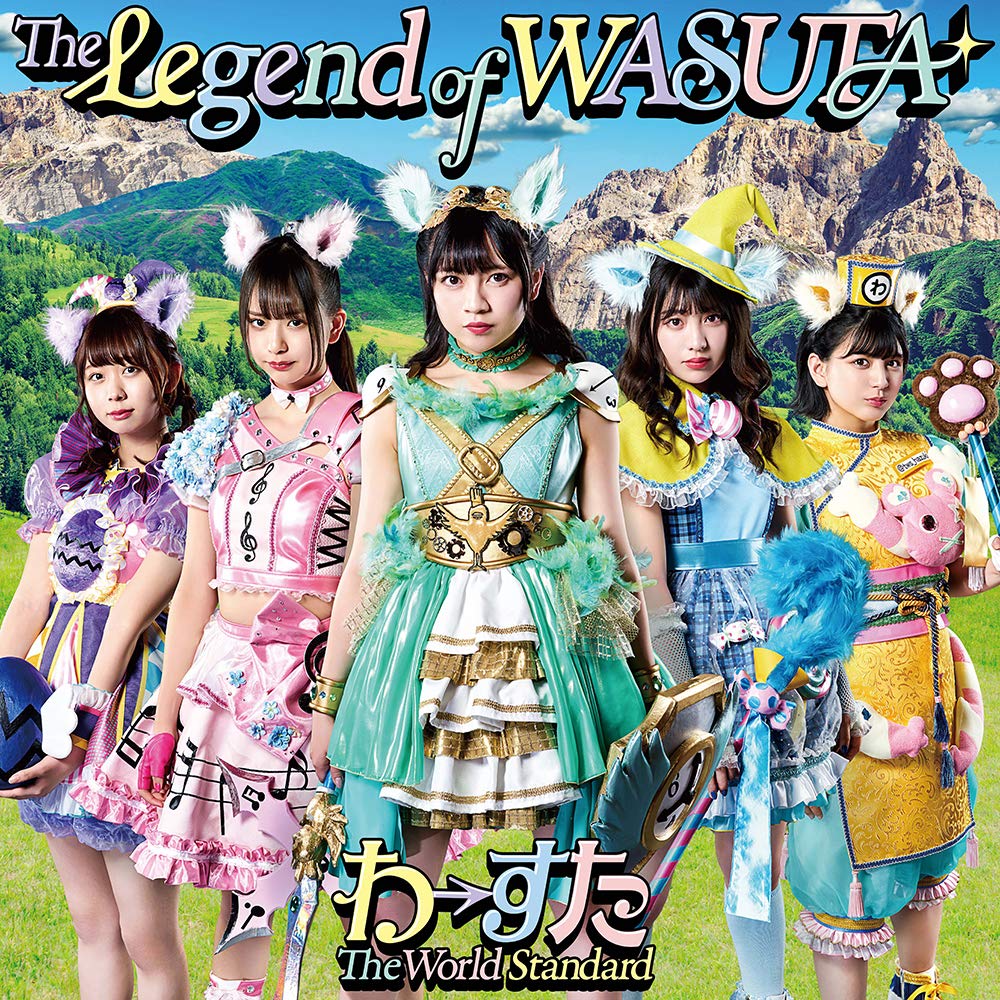