Perhaps it’s a metaphor for the eventual journey that the group will be making together, but UP UP Girls (2) are getting on the bus, and their taking their three new members with them. “We are Winner” shows us that Morinaga Niina (森永新菜), Shimazaki Yuria (島崎友梨亜), and Niikura Ami (新倉愛海) are joining this crazy group and nobody’s telling them to get off the bus. Told with the nine members on the back of the bastion of public transportation, UP UP Girls (2) get pretty chummy with one another and eventually are arm-in-arm and swaying with the motions of the road. A sound stage performance of the song “We are Winner” with the new girls wearing a costume slightly altered from the classic look of the UP UP Girls (2). But, what we’re really going to be talking about here is the Tsunku songwriting/composition. It’s becoming really strange to see the former Hello! Project general producer working with practically everyone aside from the occasional Morning Musume single. Disconcerting? Yeah, just a little bit. “We are Winner! / Starting over”, the 6th single from UP UP Girls (2), will be landing in stores on April 2, 2019. 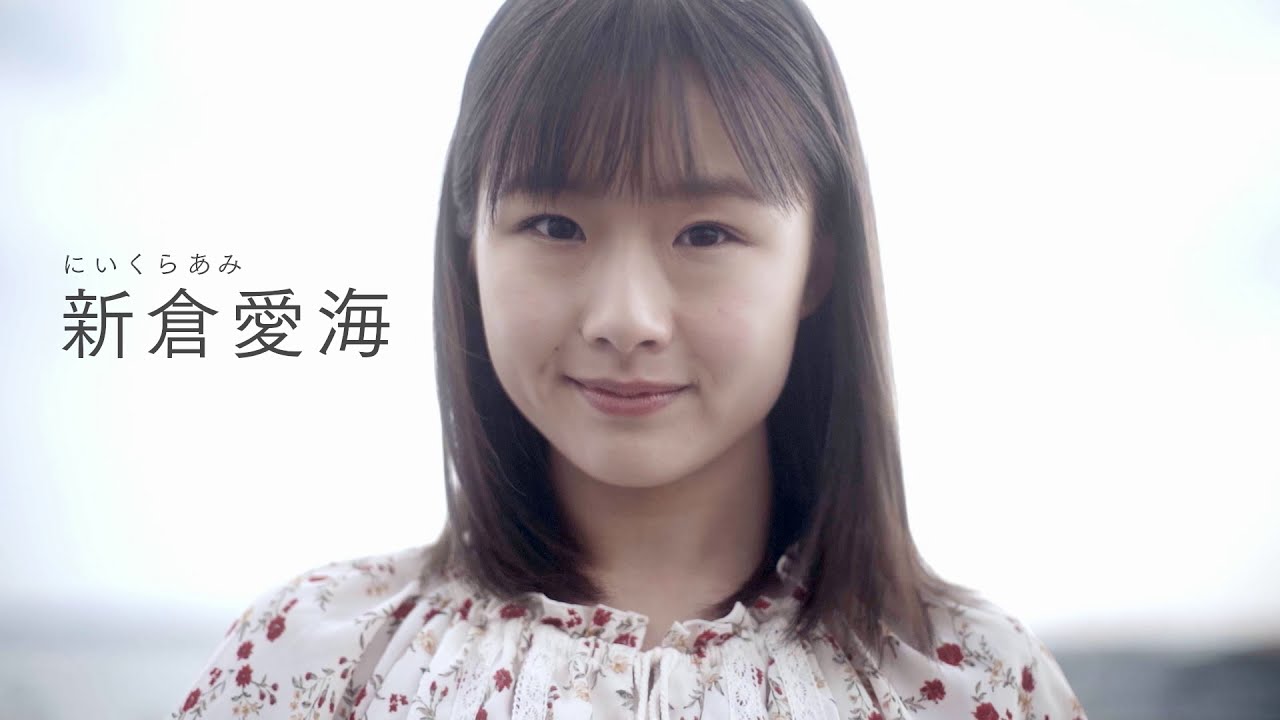 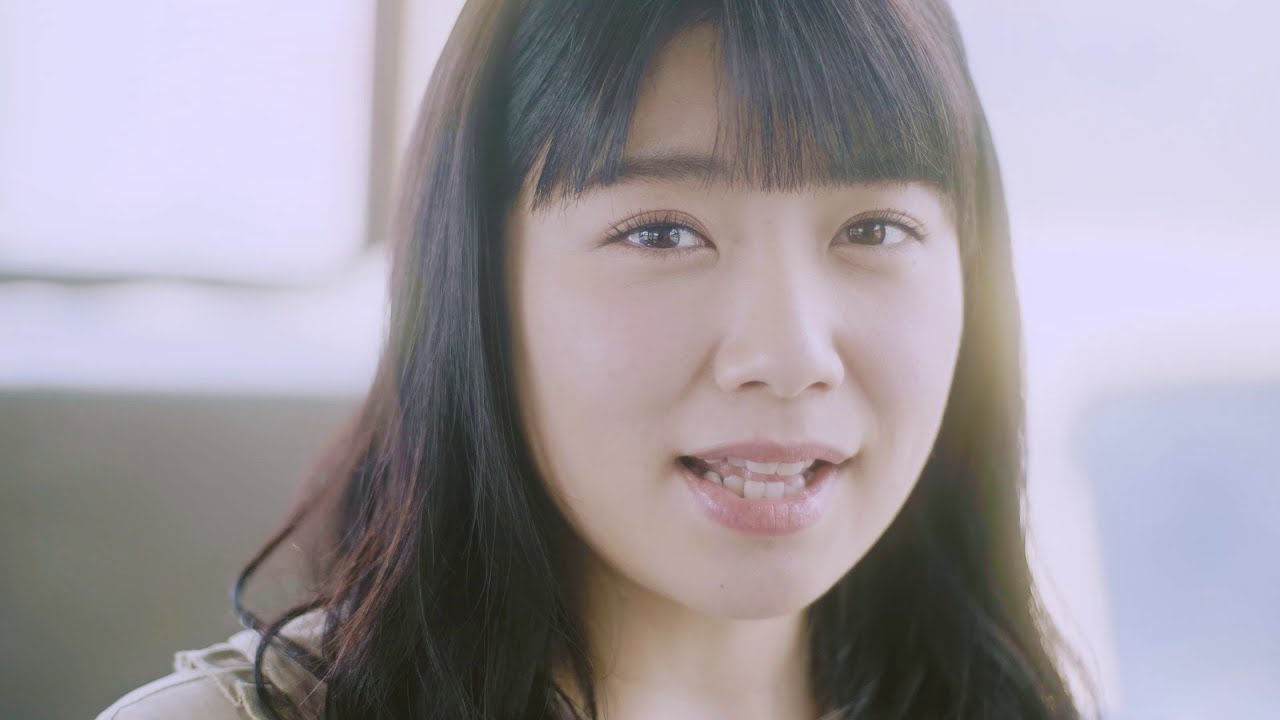 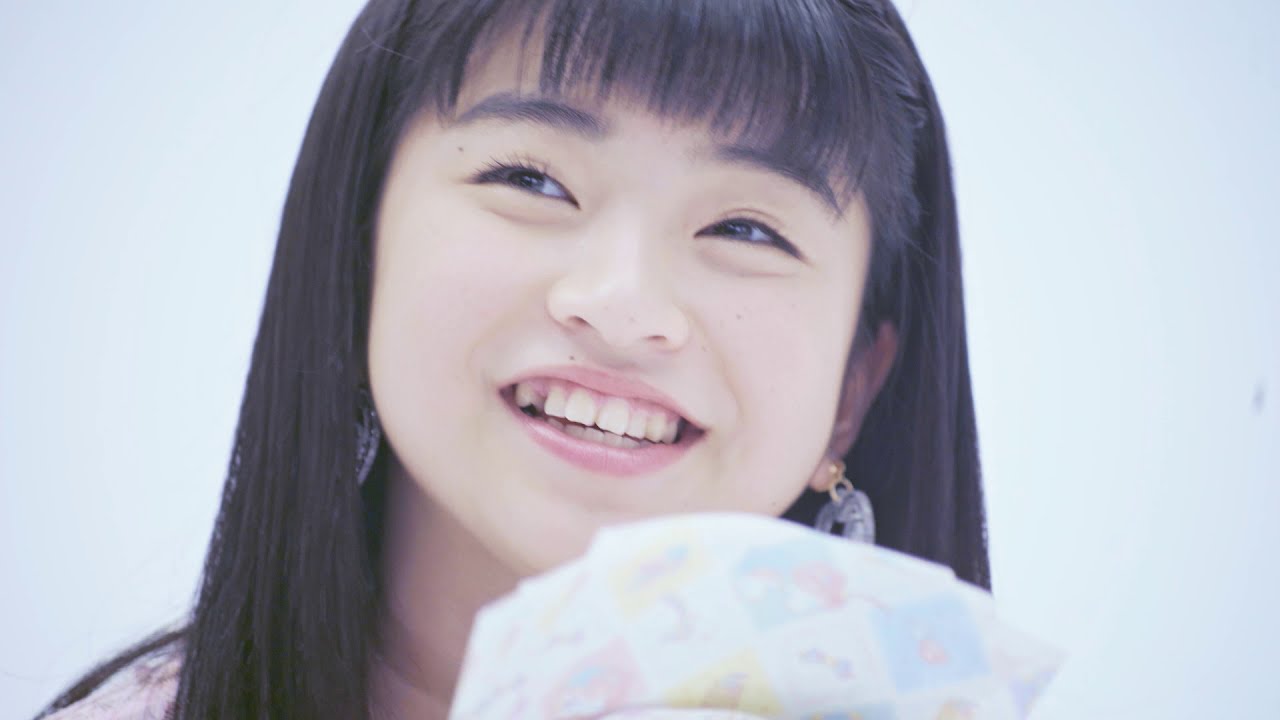 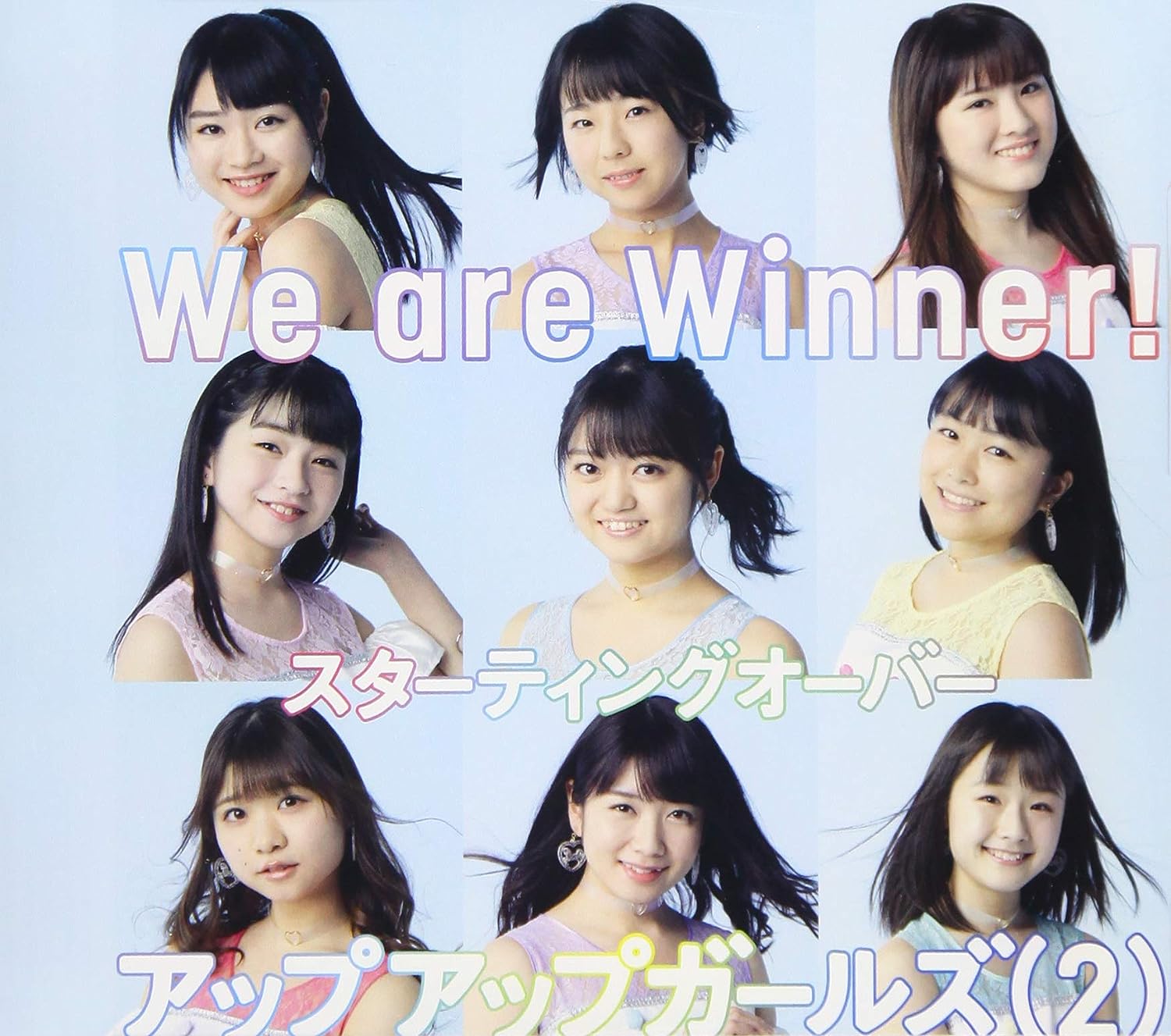