The final PV for Tsubaki Factory’s triple A-side debut release is “Just Try!”. The song unites the group with Tsunku like Dorothy finally holding audience with the Wizard. Set in a darkened parking garage (that’s what it looks like to me) and awash with laser beams, “Just Try!” definitely smells of something futuristic. Though the lasers add the sci-fi touch, they also seem to trap the girls in the subterranean concrete lair. Of course the girls run, perhaps it’s a prison break? Engorged with triplet rhythms and otherworldly sampled voices, Tsunku leaves his fingerprints and every note of “Just Try!”. Admittedly, I’m not as high on this song as I am on “Urawashi no Camellia” and “Hatsukoi Sunrise”, but perhaps the song will tickle you in undiscovered places. You can find “Just Try!” on the group’s debut single (linked below) on February 22, 2017. 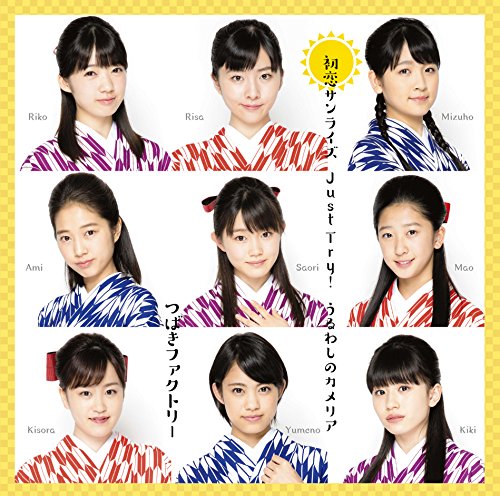 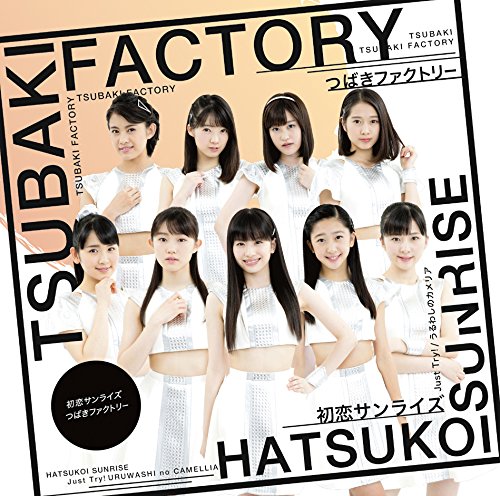 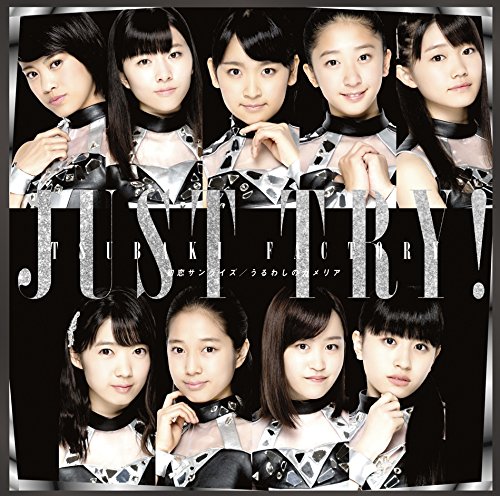 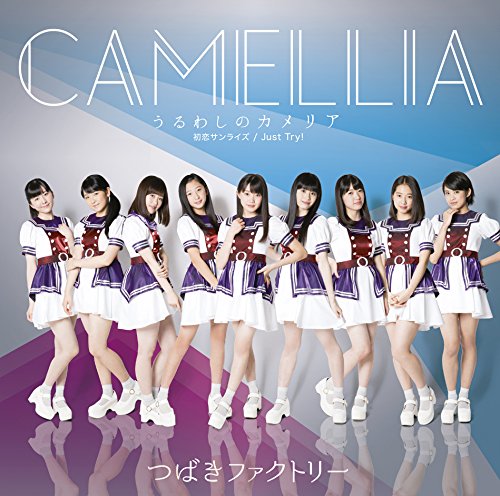 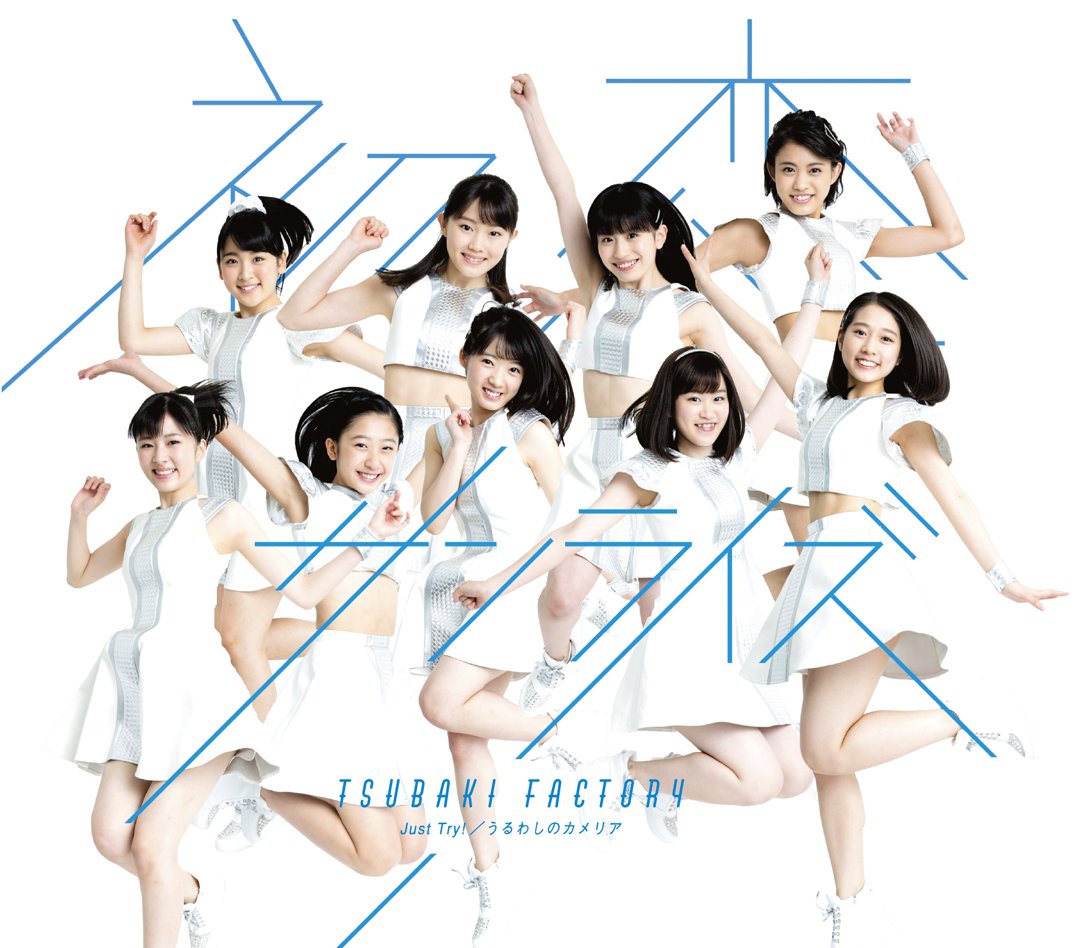 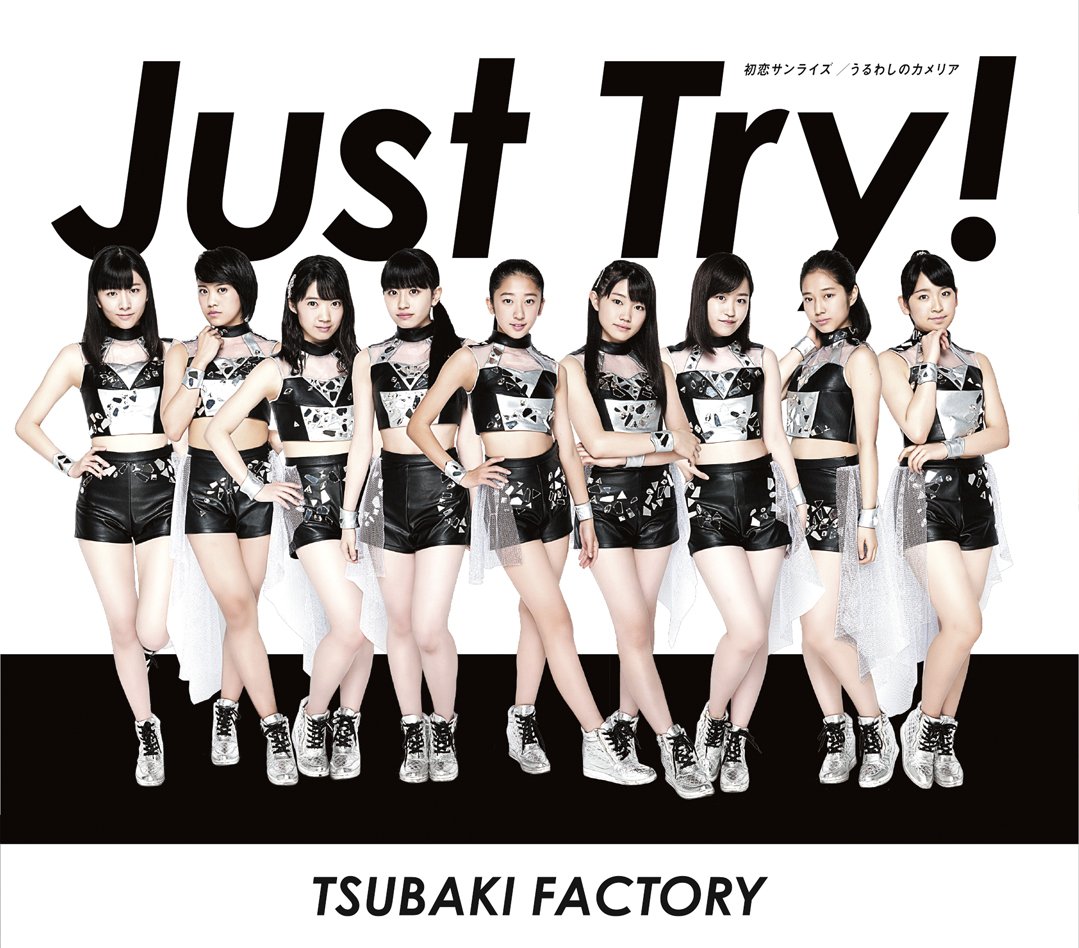 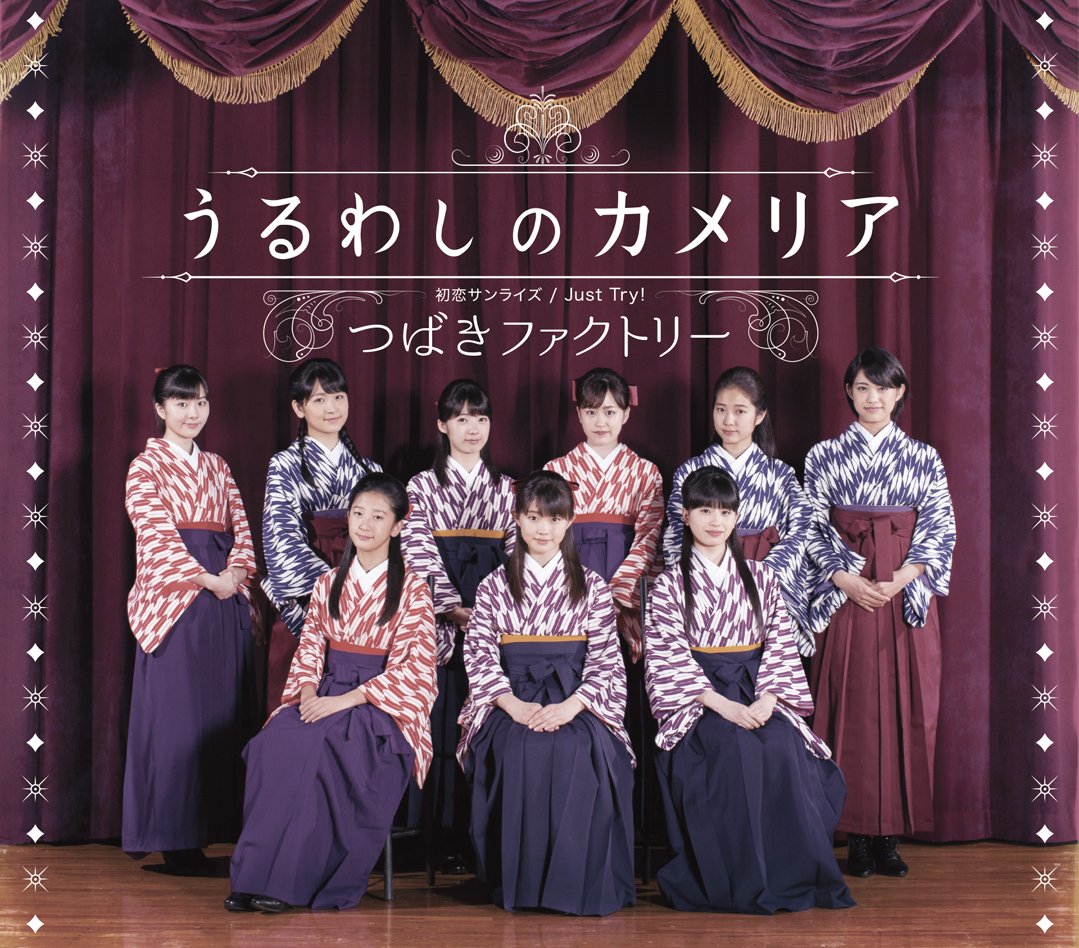