A new single from the TrySail girls finds the trio amongst the flowers in a wonderful naturalistic promotional video for “Gomakashi (ごまかし)”. In their best brocade, the girls sleep among the flowers in a room where the outside has reclaimed the inside. The girls look fancy like the Japanese idea of European fancy. Looking I think I must have that gene locked inside me because I think TrySail look great in the darkened, wood floor parlors. Looking deeper, “Gomakashi” is the OP theme for the TV anime “Magia Record: Mahou Shoujo Madoka☆Magica Gaiden”, which is a side-story of the “Mahou Shoujo Madoka★Magica” anime that we all know and love. All that European fancy and animist symbolism makes a whole lot of sense when you look at it through the lens. “Gomakashi/Utsurio”, the 11th single from TrySail, goes on sale March 11, 2020. 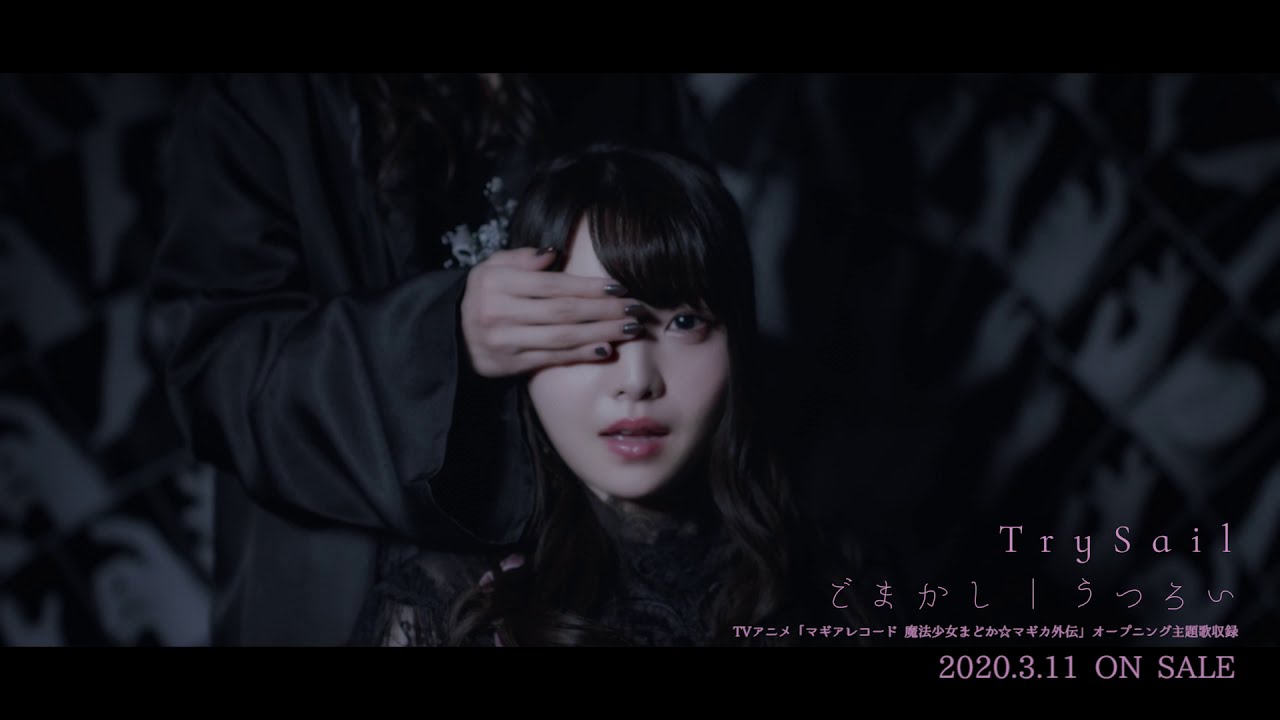 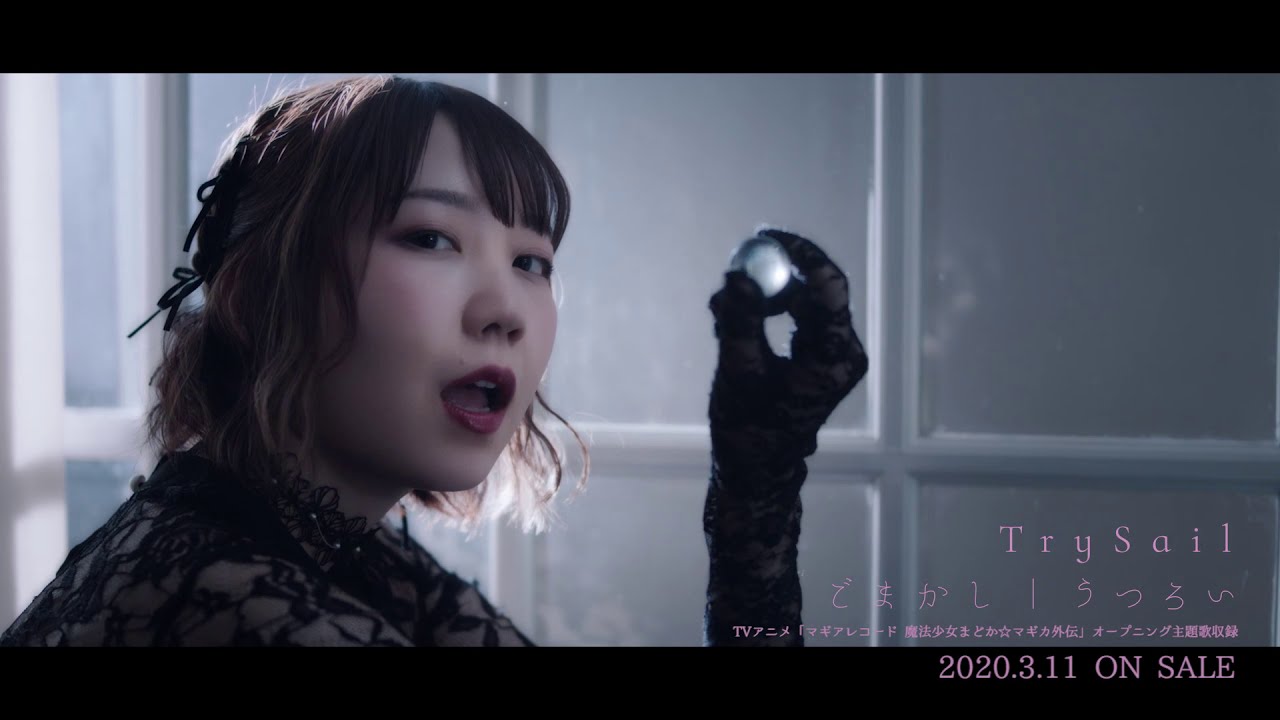 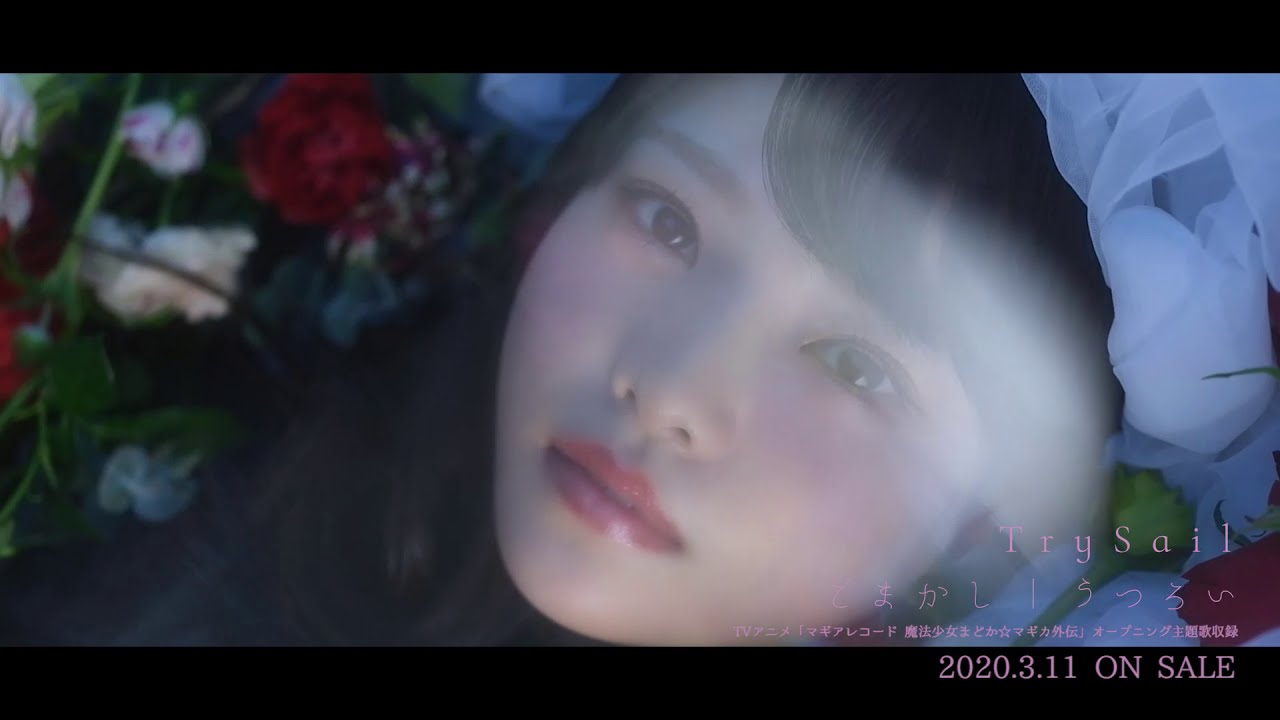 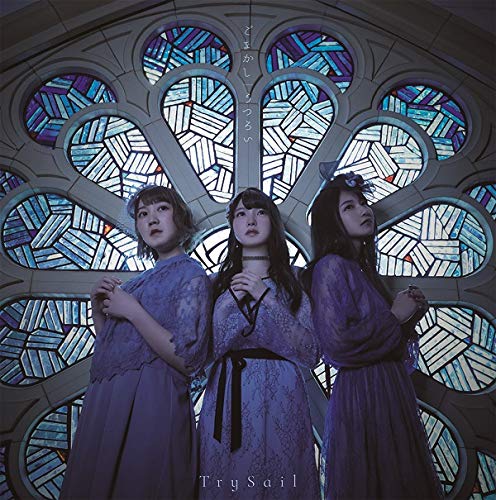 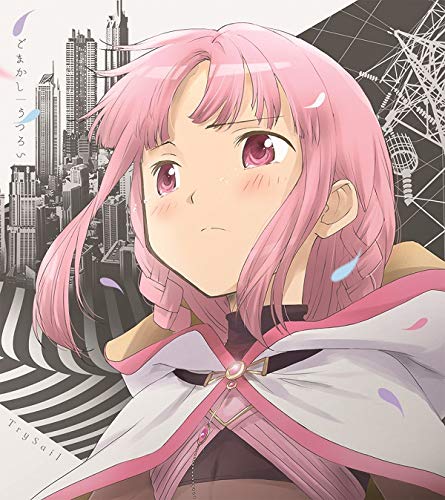 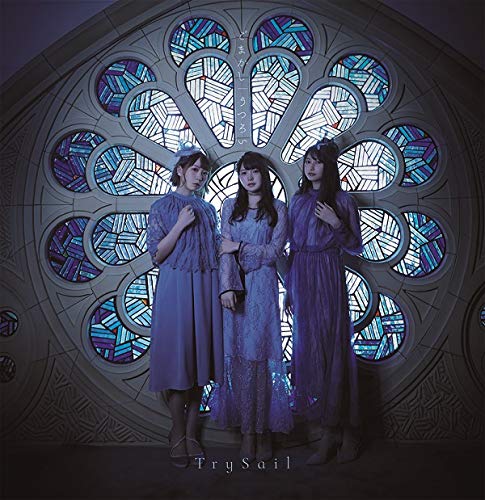