The voice actress unit TrySail start off the new year with a new release called “Free Turn”. The single keeps things color coded in unsuspecting places as the trio make their way about a picturesque locale that culminates in an ocean view. Sure, this looks like a sleep-away excursion for the girls. I’m sure you don’t mind. TrySail’s 10th release is the main theme to the theatrical anime “High School Fleet” in which Shiina, Sora, and Momo voice characters. “Free Turn” sets sail on January 22, 2020. 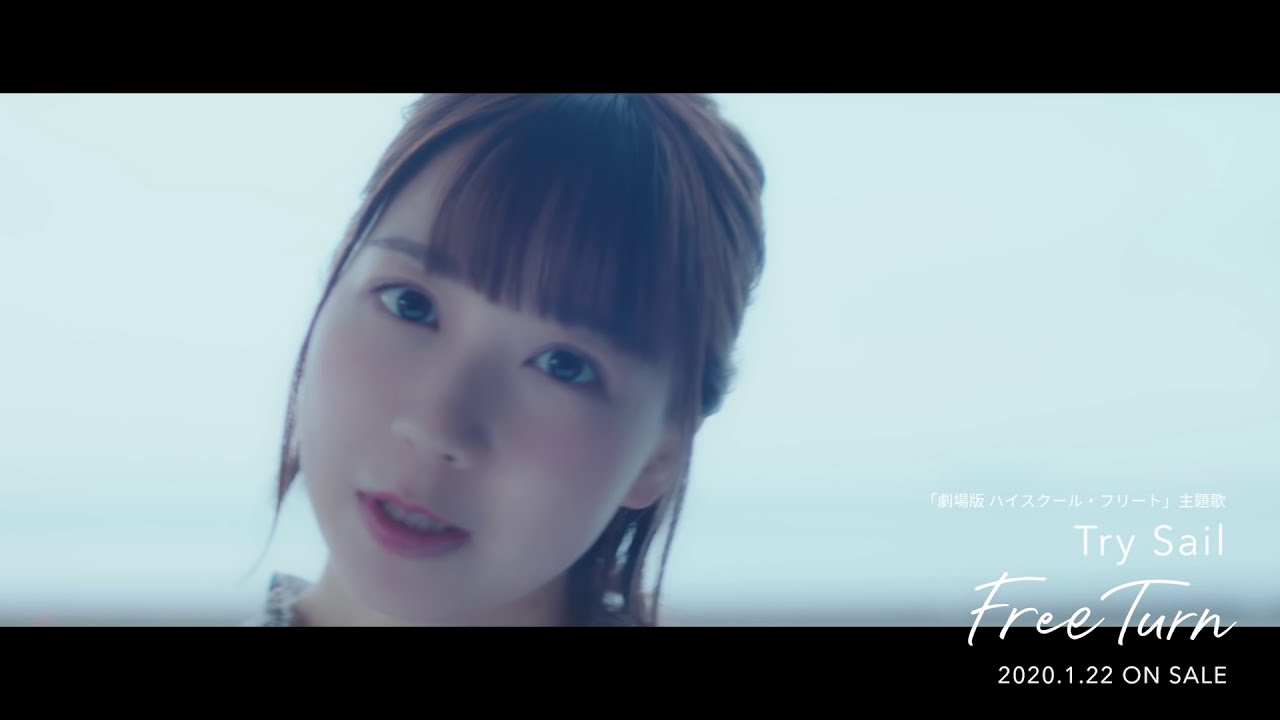 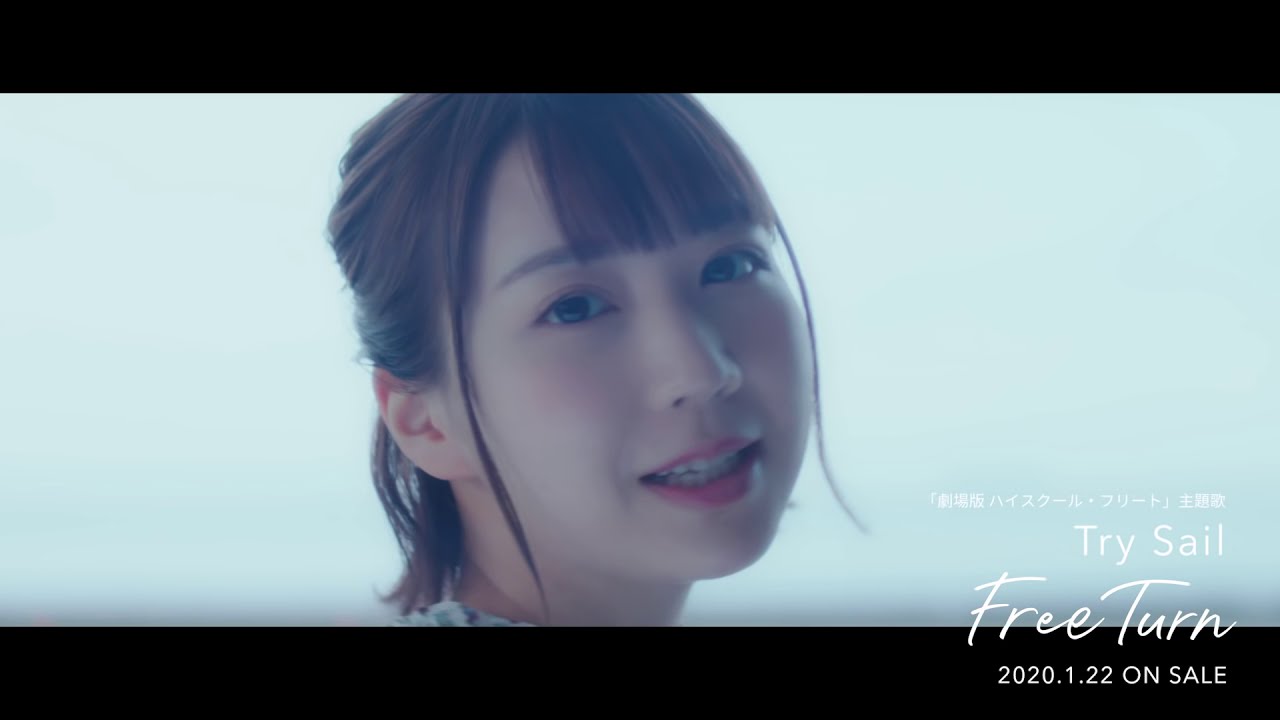 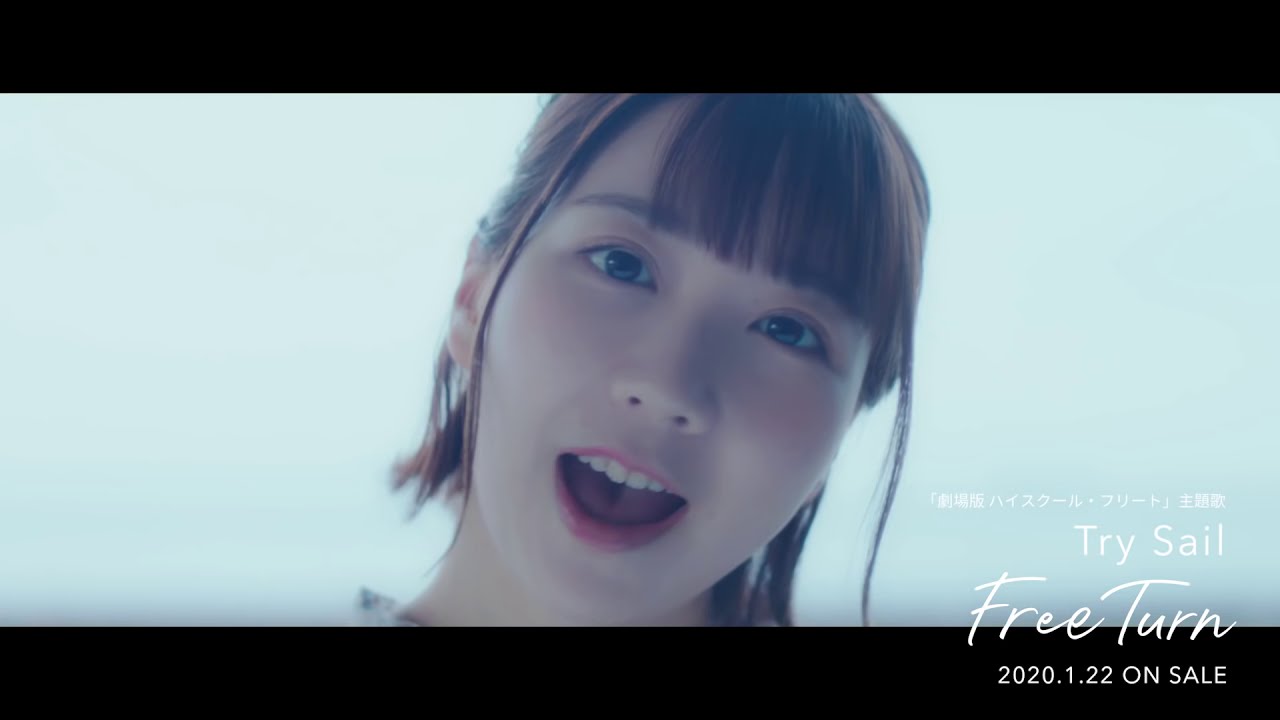 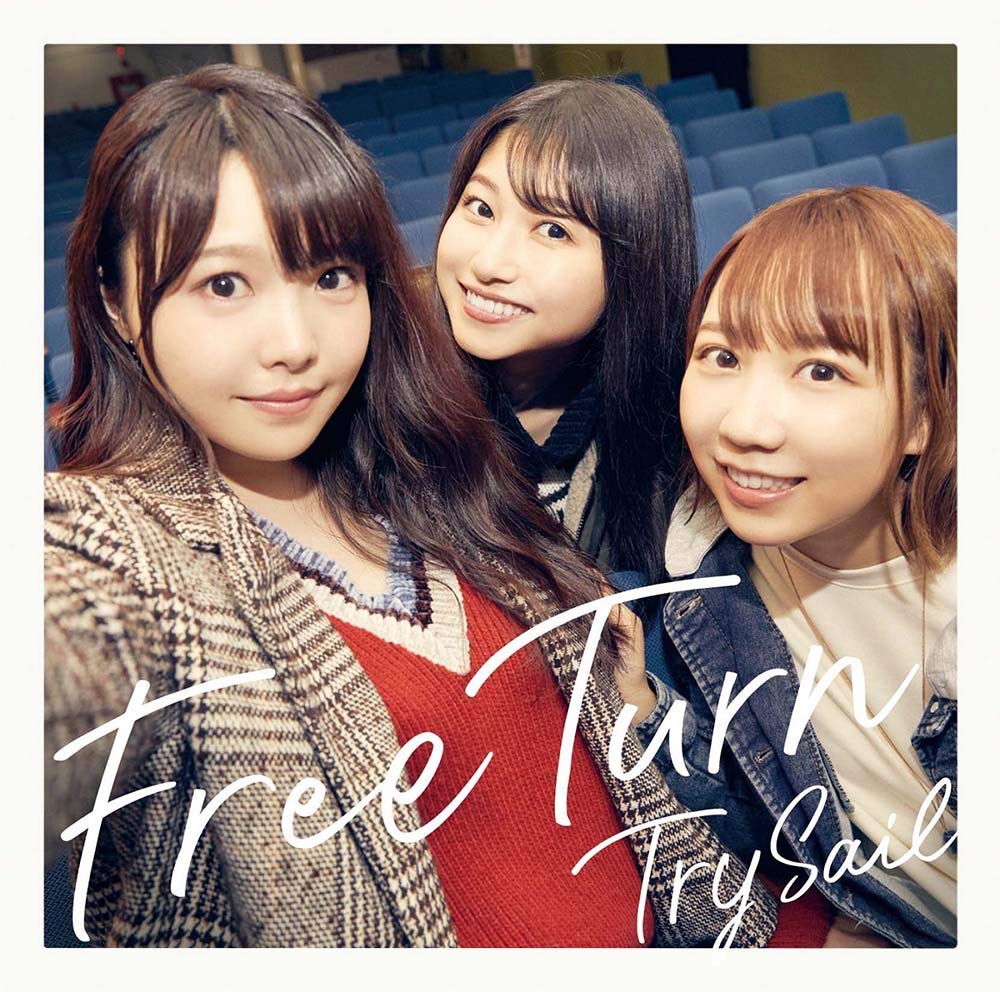 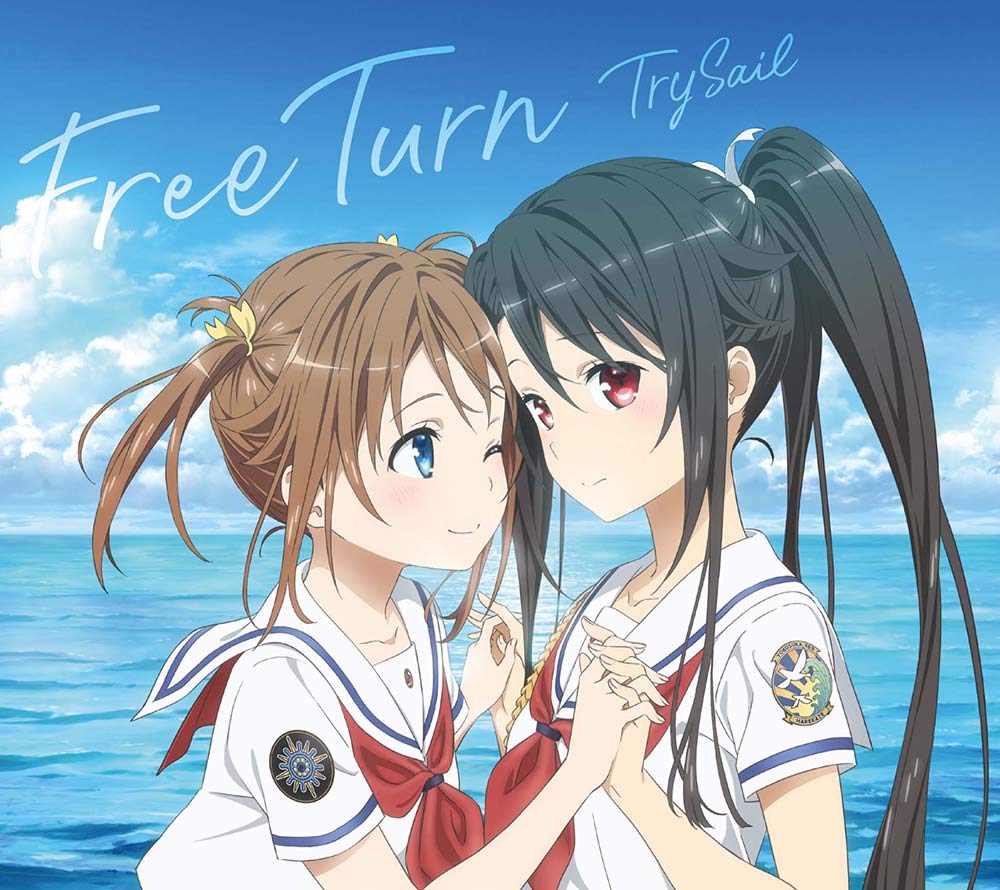 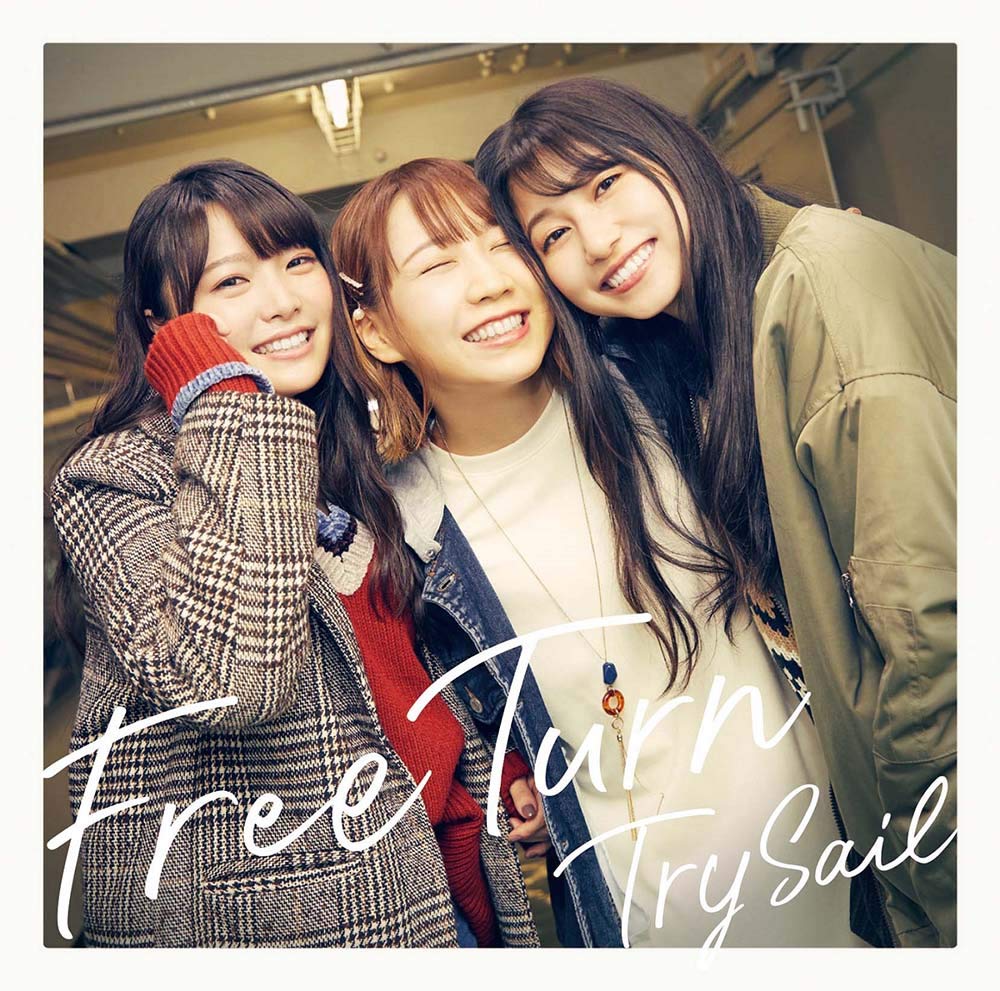