New idol group Toricago make their first appearance on the new PV Alerts with the ethereal visuals of “Mori” With executive production by member/producer Tamuco, lyrics by member Karaage, and an arrangement credited to the group, Toricago appears to be that group where the members take directly control of their artistic output. “Mori” plays with an upbeat rock arrangement with waif-like vocals that float over the arrangement. Toricago, at least for the promotional cycle for their debut album “i cAn Fly”, keep an otherworldly, fairy aesthetic. We see them on the grassy fields above the ocean where their pale looks imparts a spritely visage as they wave their gauzy fabric; and we see them in Shibuya where Toricago look like OOPARTs in the highly fabricated Tokyo scene. From initial impressions, I’m really liking what I see in Toricago, and I’ll continue to keep you up to date with their releases here! You can fin Toricago’s “i cAn Fly” at the digital outlets listed here. 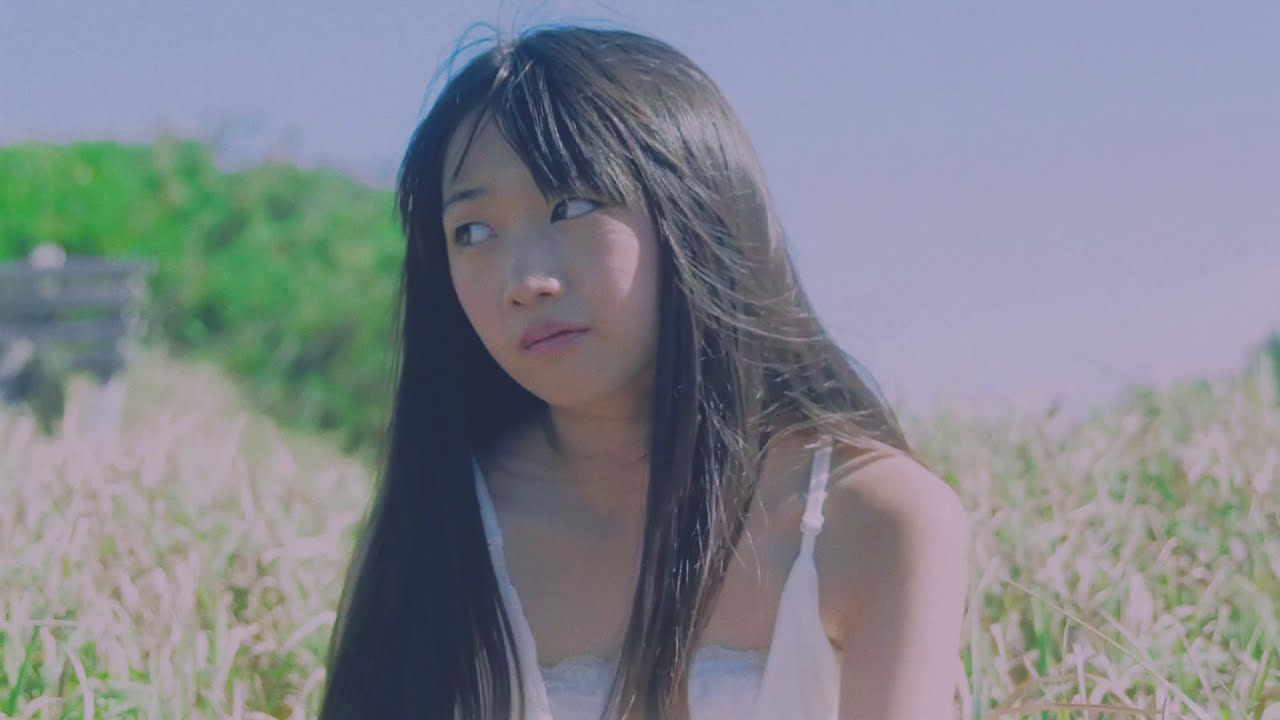 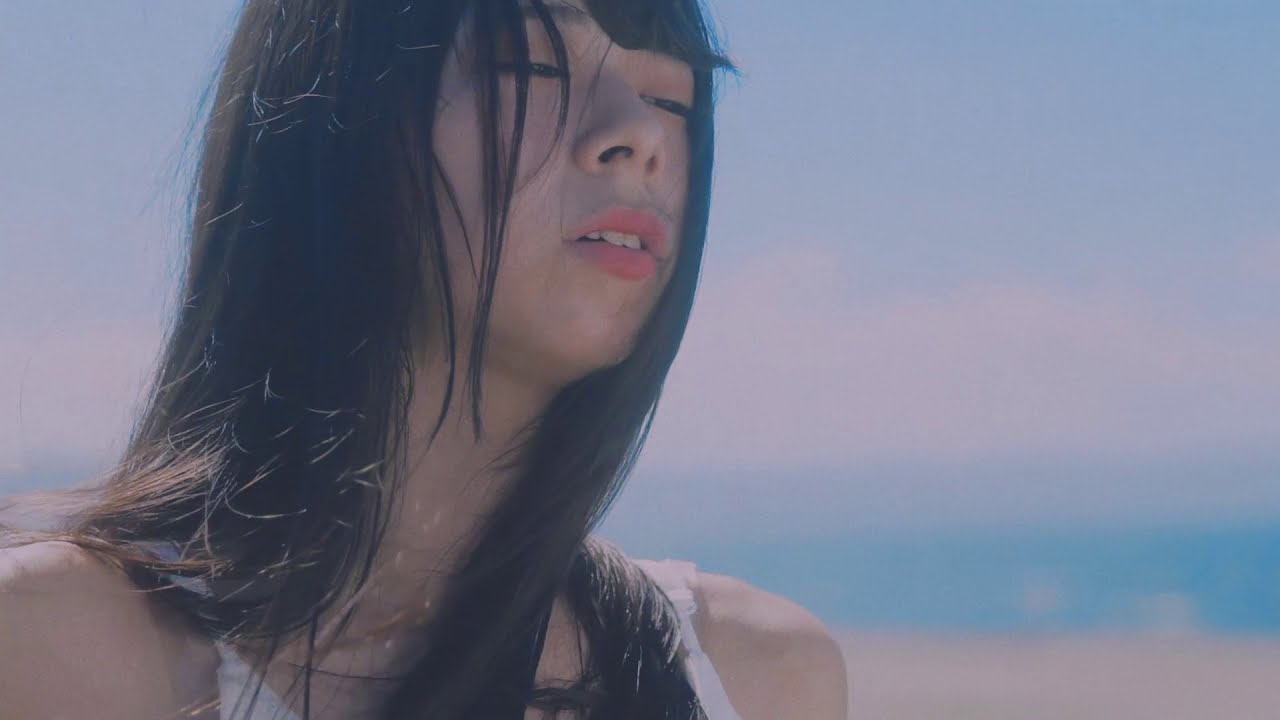 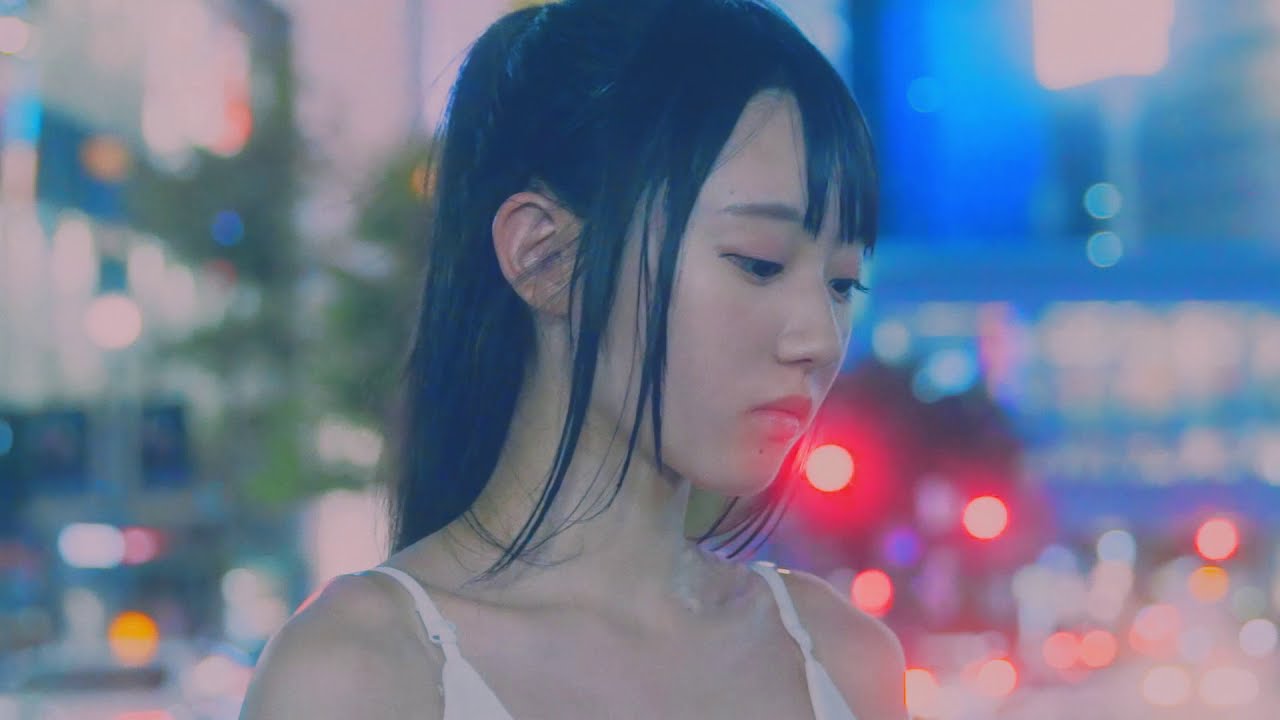 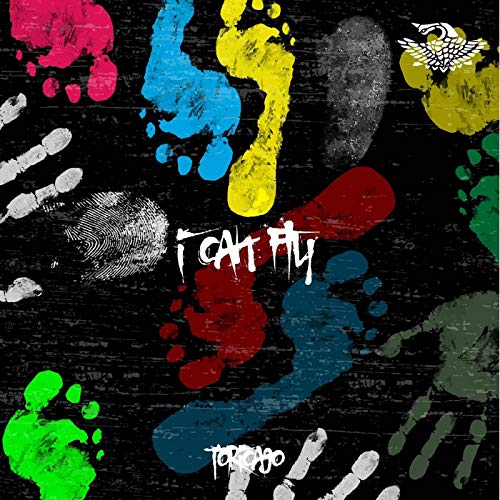