Tokyo Rockets get a glittering new promotional video for their 1st single on ROCKET BEATS (2nd single overall). The group dresses in pale purples and whites from their dance shot in an attractive circular foyer, while solo shots put the five girls amidst the titular sakura are along the shoreline. The rock arrangement highlights the syncopated rhythms of the melodies with a few melodic surprises along the way. Tokyo Rockets might be a surprise favorite with its attractive lineup and melodic rock sensibilities. The song definitely grew on me as I watched it for this New PV Alert. You can buy Tokyo Rockets’s “SAKURA PROMISE” in stores now. 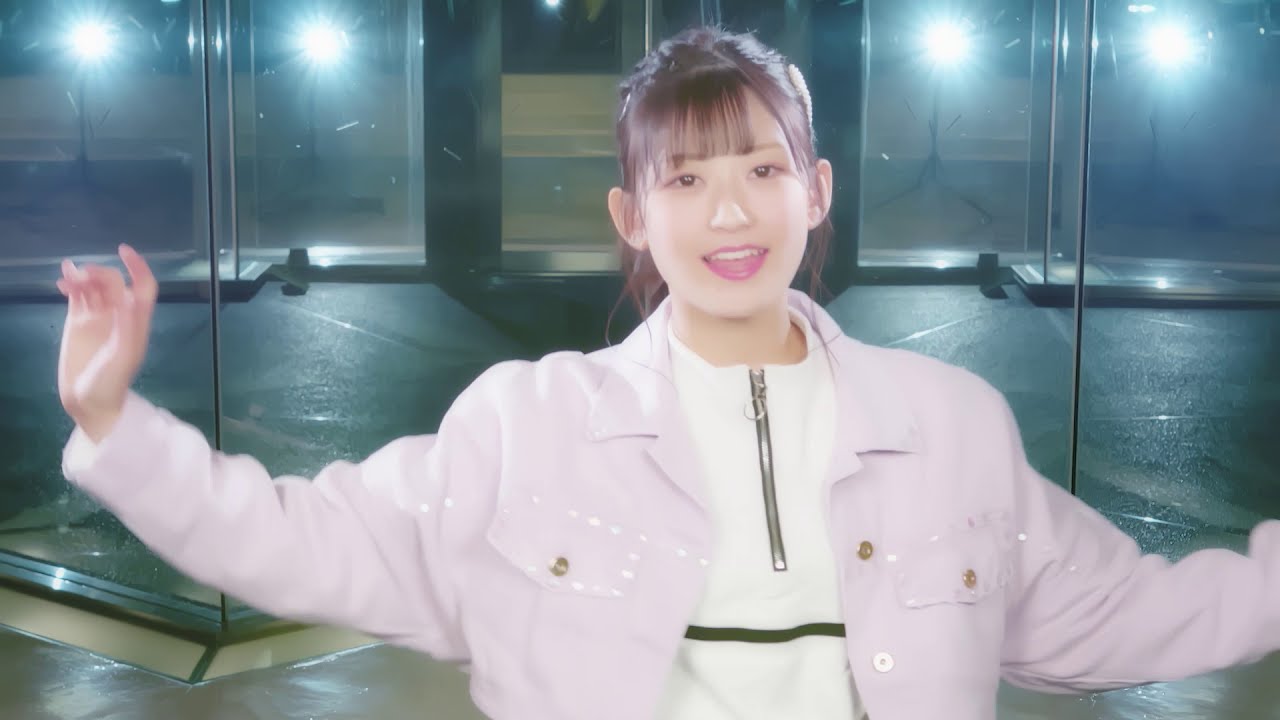 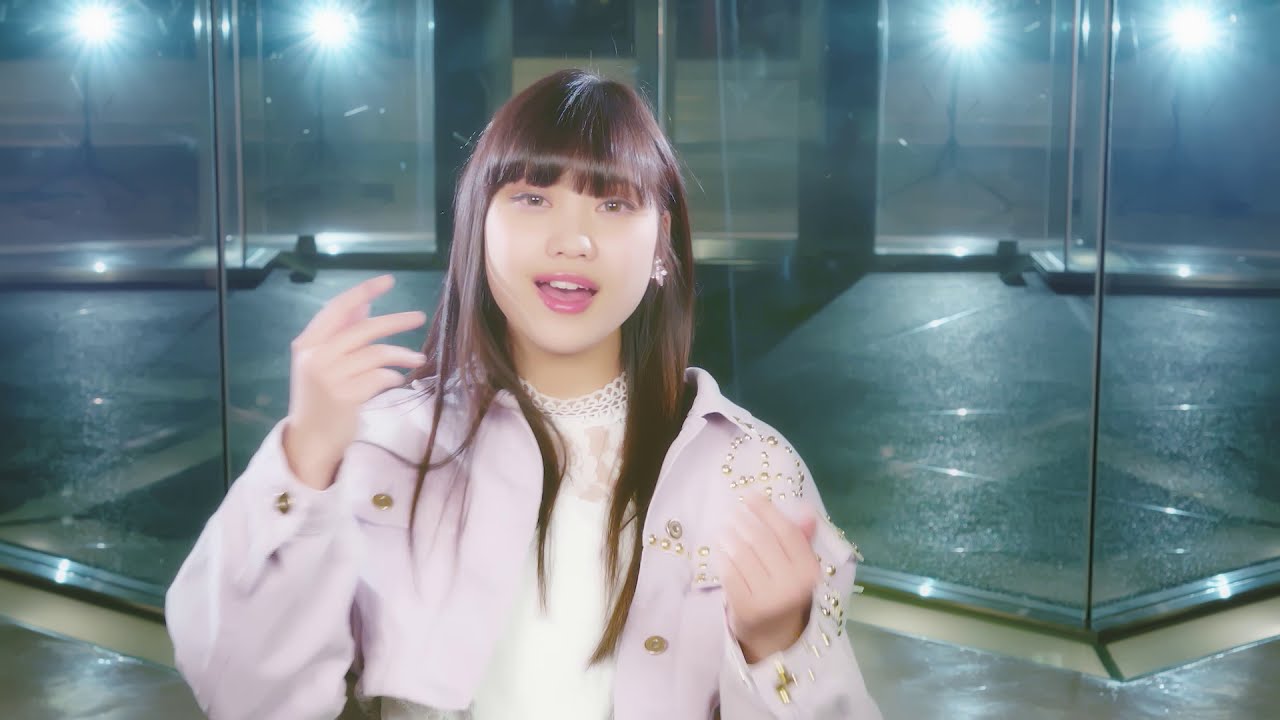 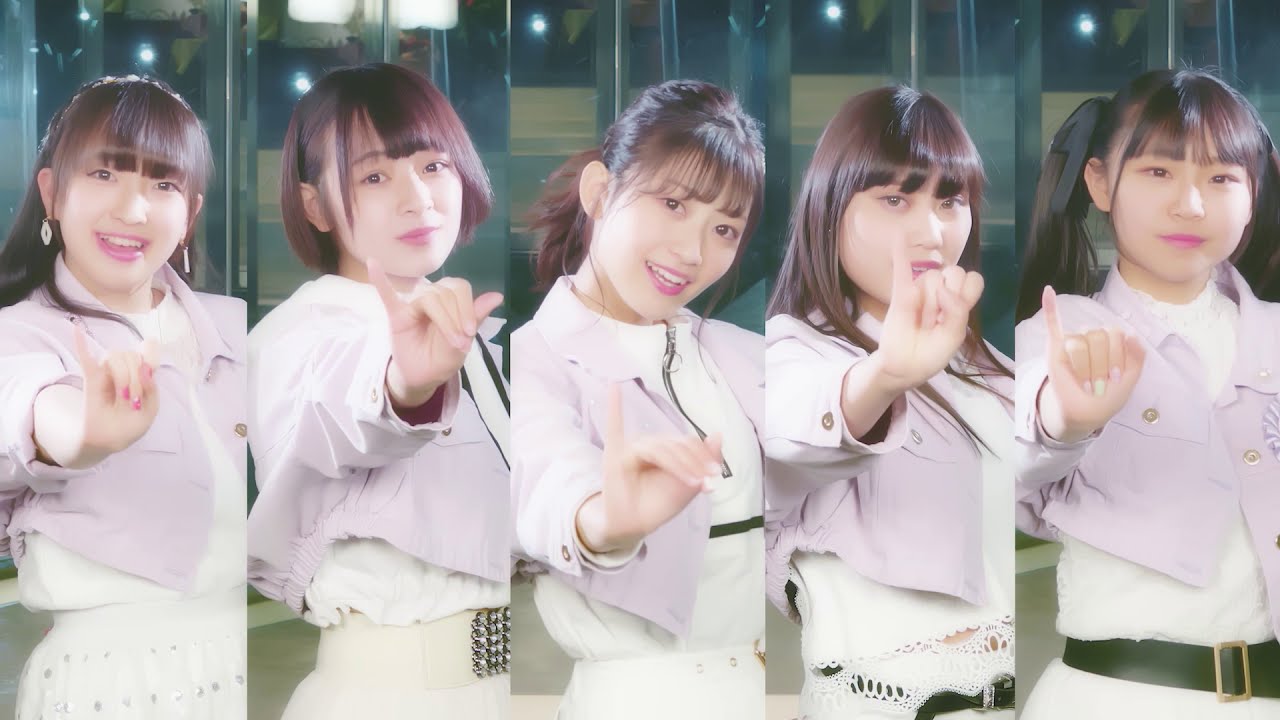 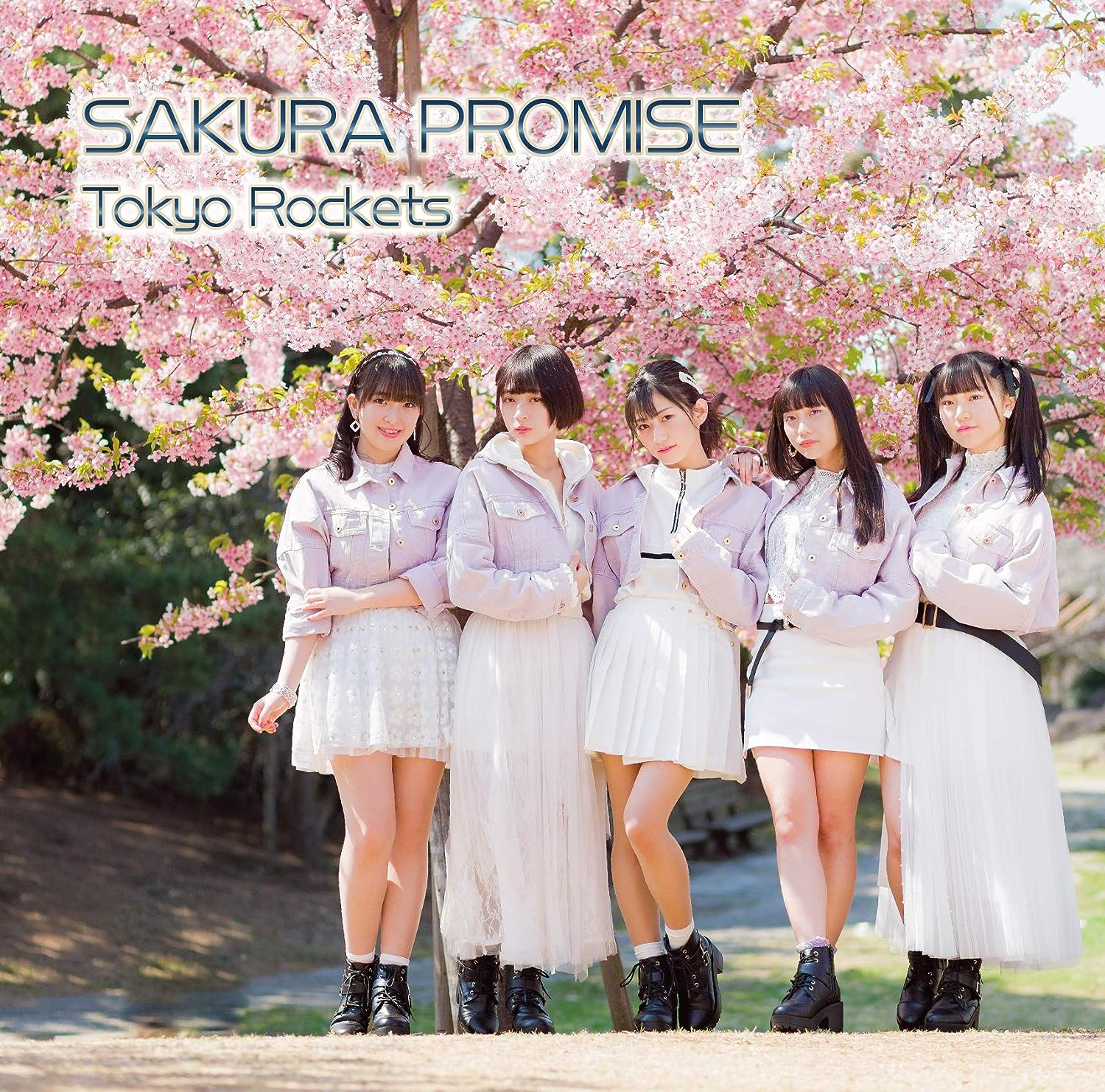 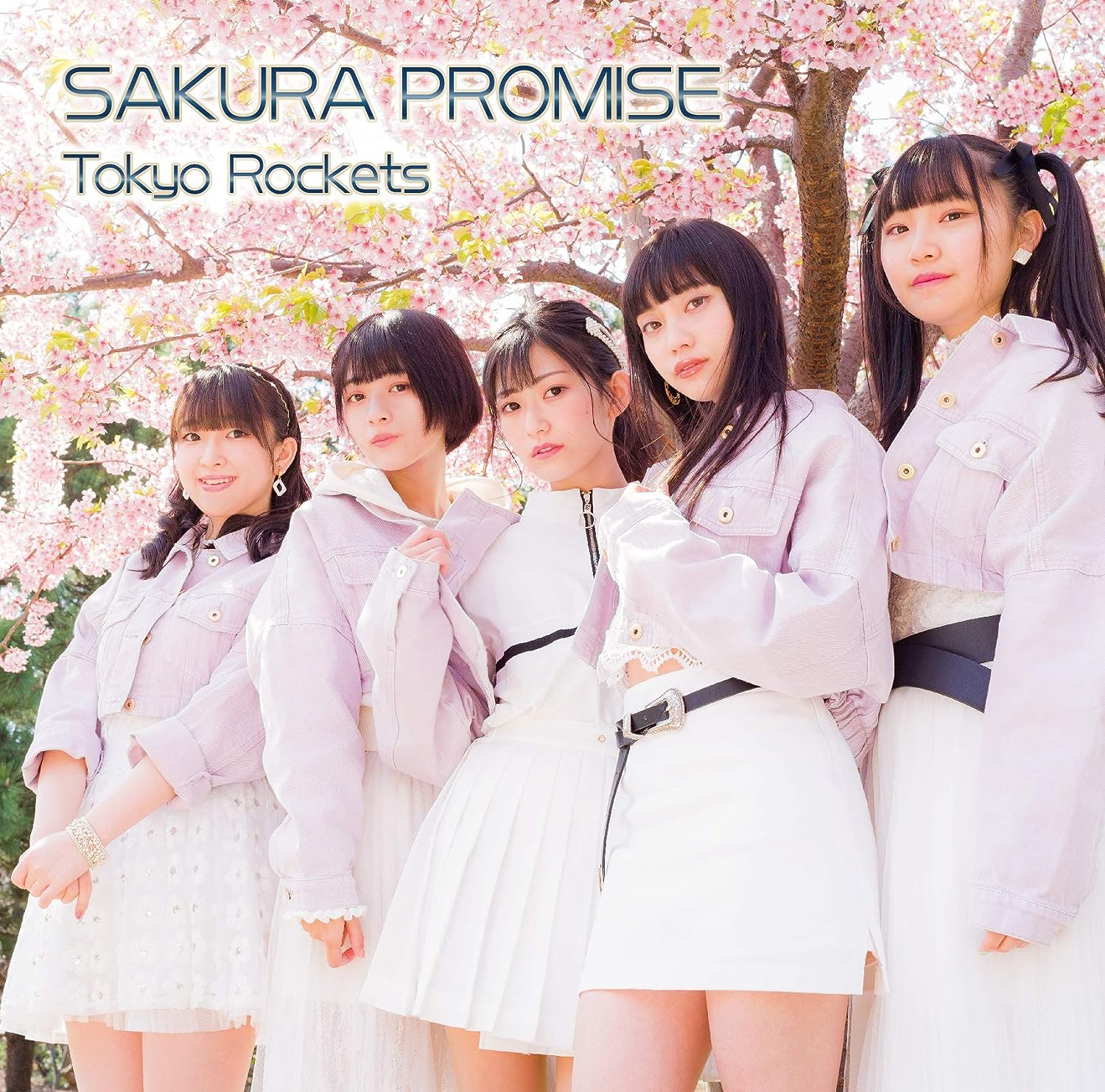 Good Tears’ darkened rooms intrigue plays like a mystery thriller, and the costumes say the …