Tokyo Performance Doll is celebrating the 5th anniversary of their (2nd) formation with a new single filled with the freshness of summer. This short version finds the girls hitchhiking along the beach to a place called “SUPER DUPER”. It seems the girls’ tour bus didn’t get them where they needed to go. A flashback (flashforward?) scene puts the girls in a beachside cottage where the vintage cameras come out for selfies and candid shots. If we’re at the beach and the weather is turning warm, then of course we need to include a dance shot on the sand. I gotta say, “SUPER DUPER” checks off all the boxes for me: the girls look really cute, the melody is light and catchy, and the PV concept plays to the girls’ strengths. This short version doesn’t take us much past the first chorus and its vaguely Abba-esque melodies (although maybe it’s just the song title). In her stylish denim and Beastie Boys tee, Nana breaks into a rap that I wish I could hear the rest of. But, don’t worry for me: “SUPER DUPER” is on my shopping list. You can add “SUPER DUPER” to your carts when it hits stores on June 12, 2019. 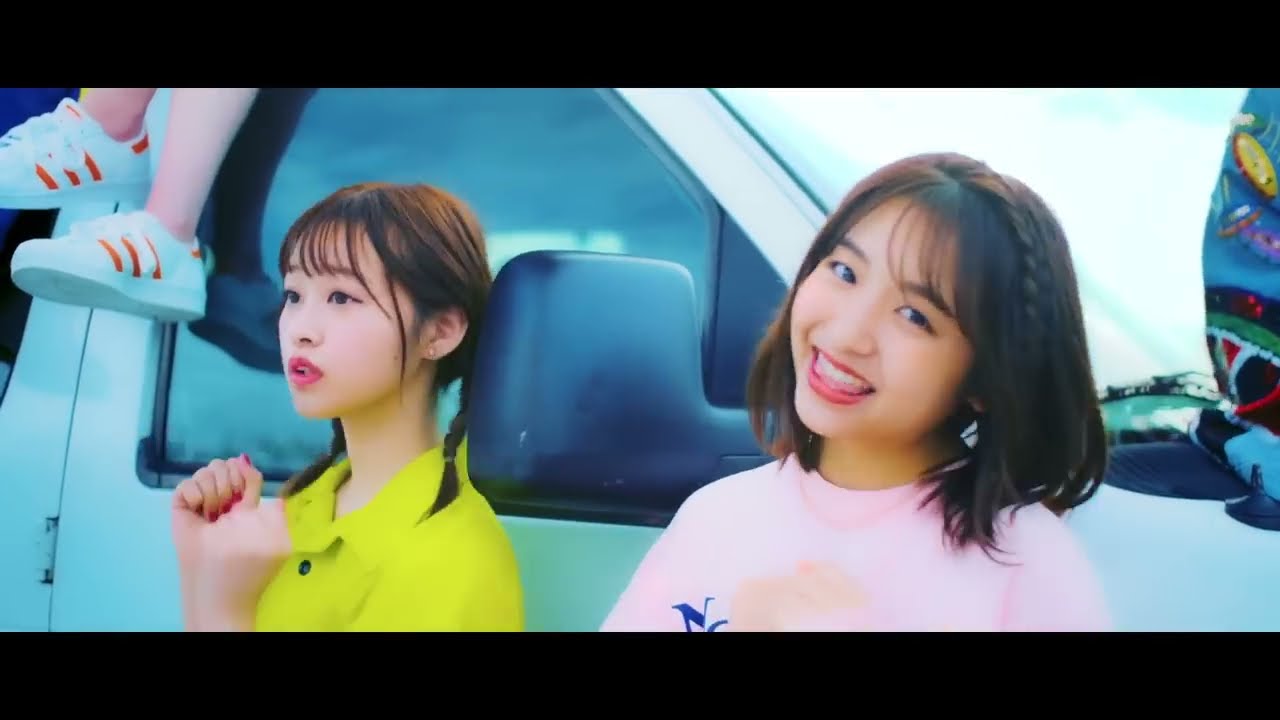 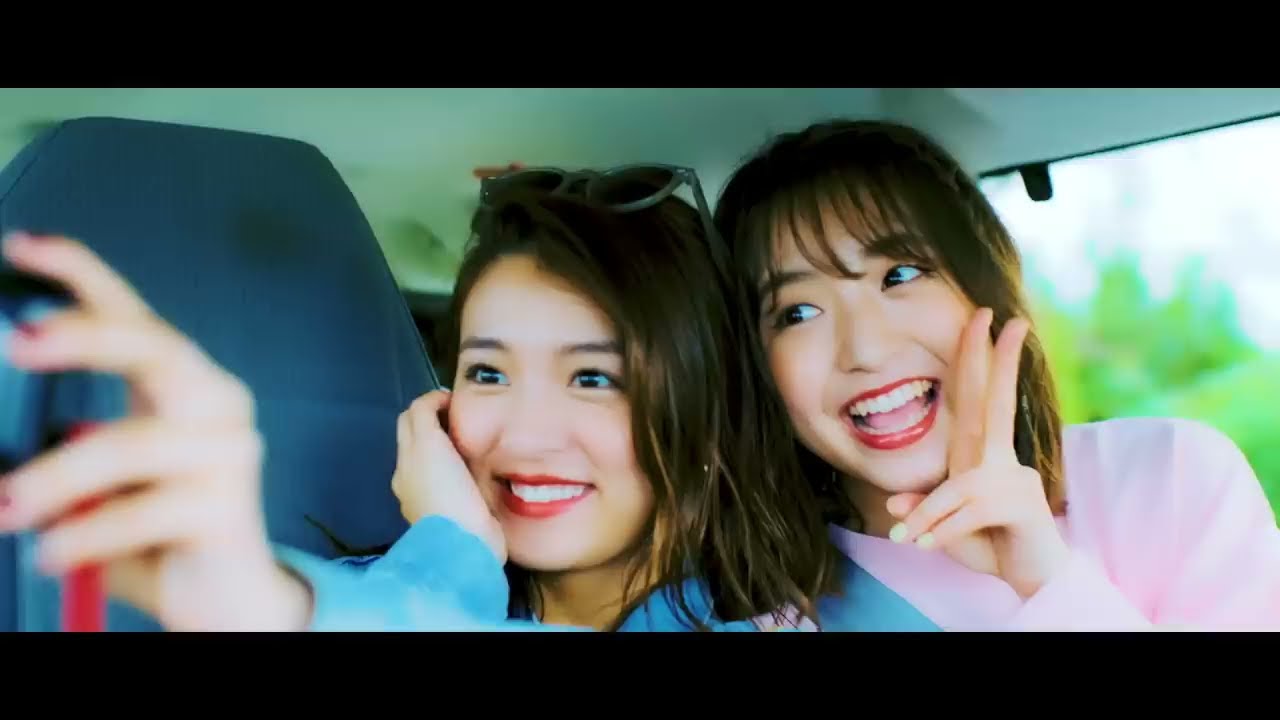 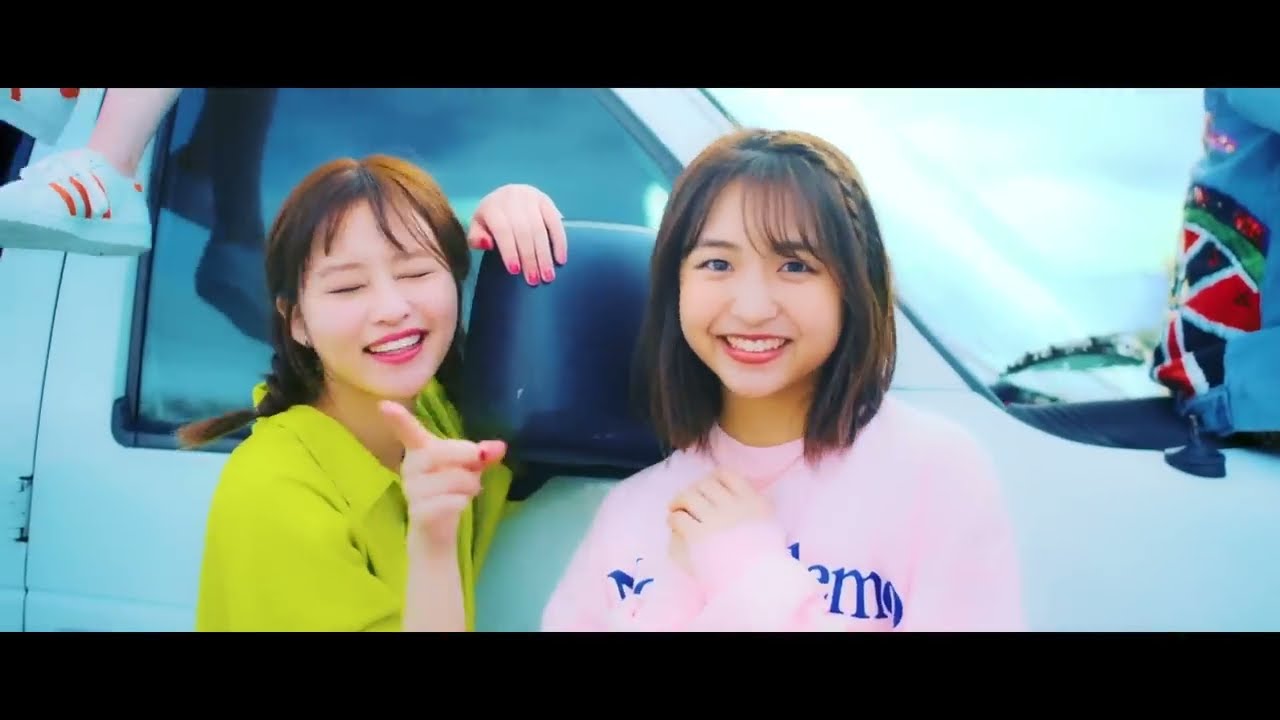 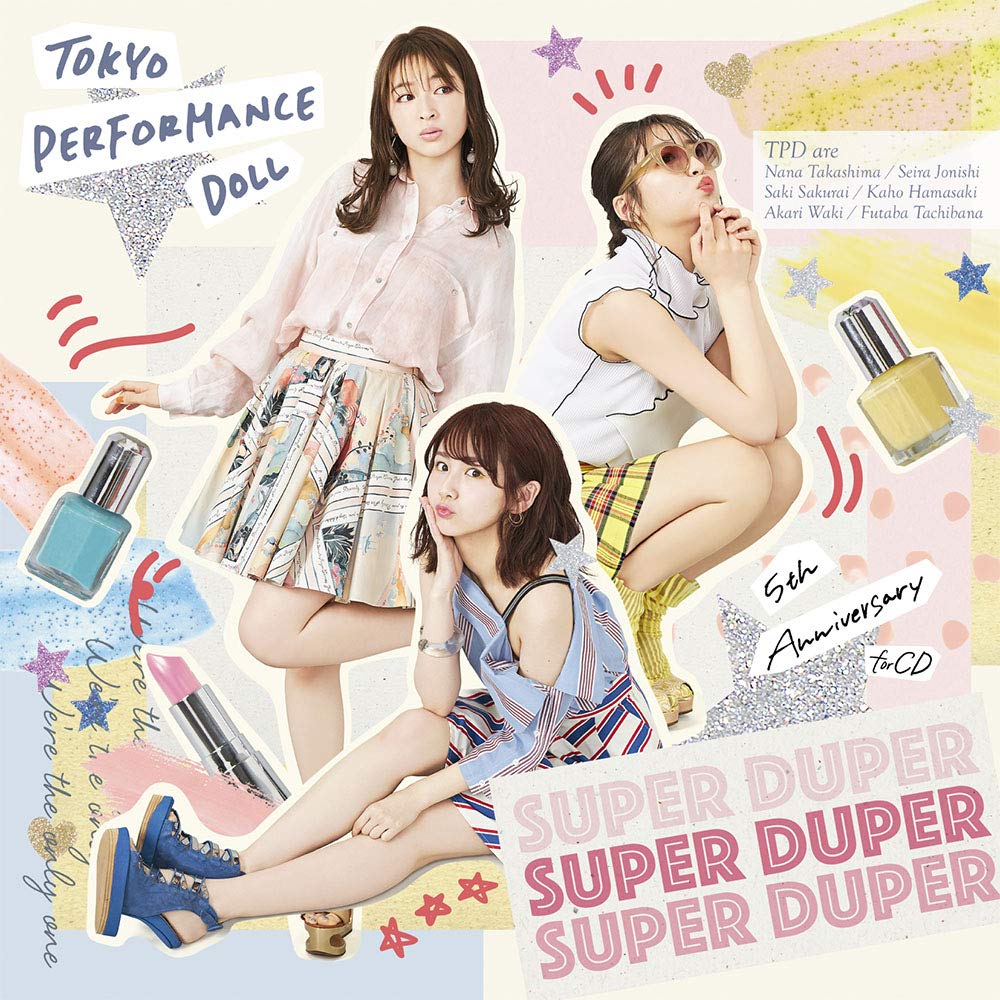 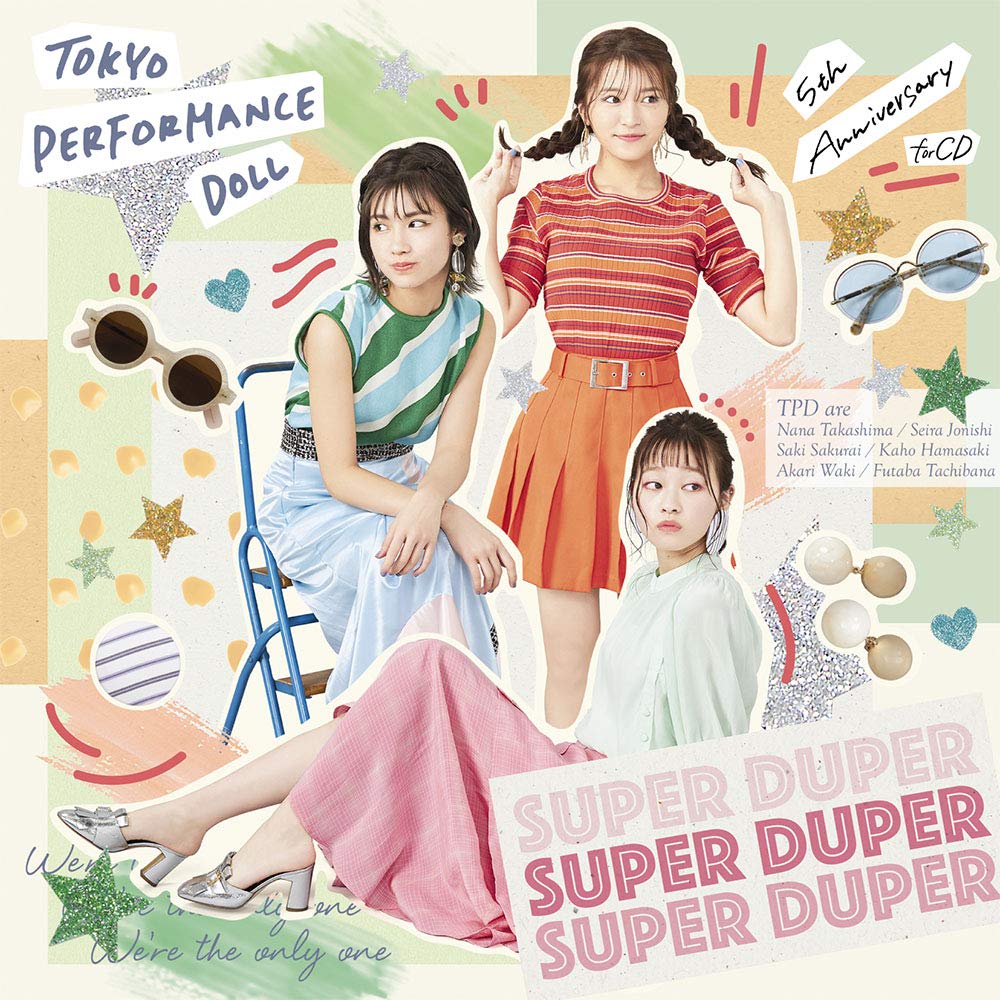 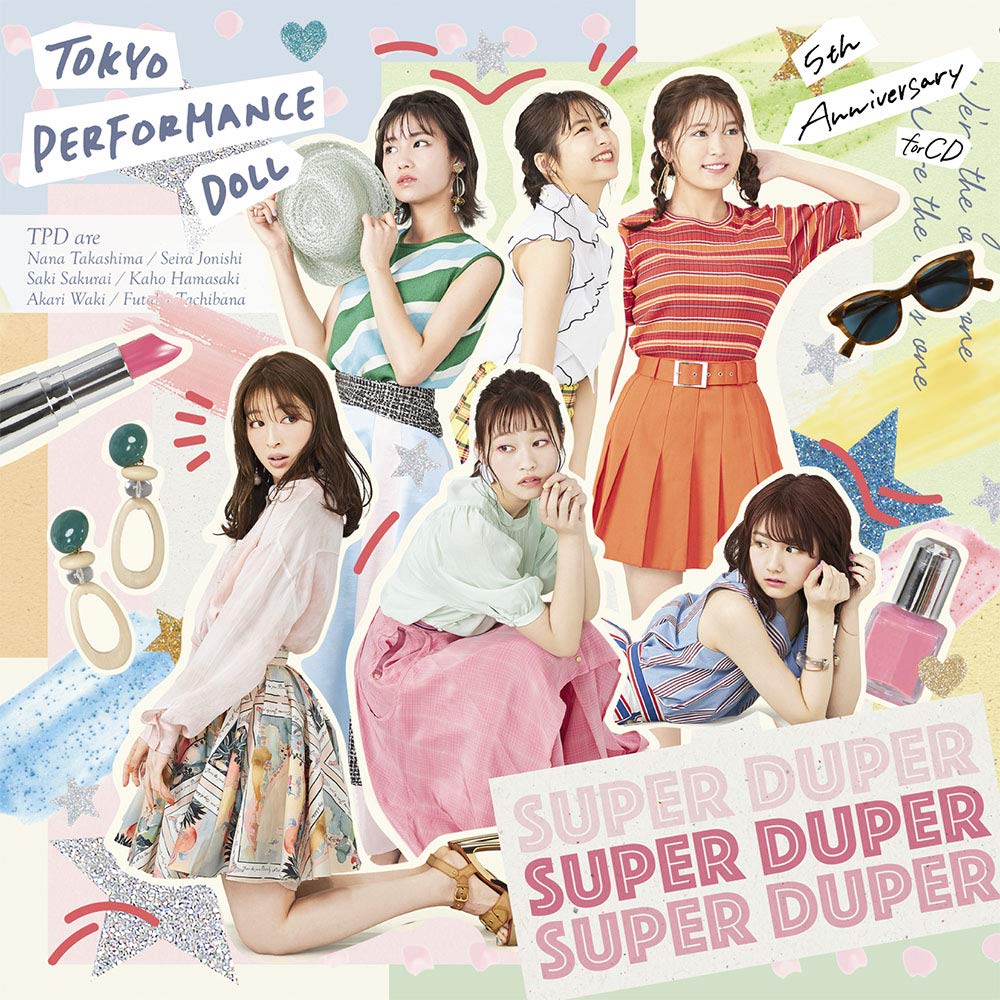 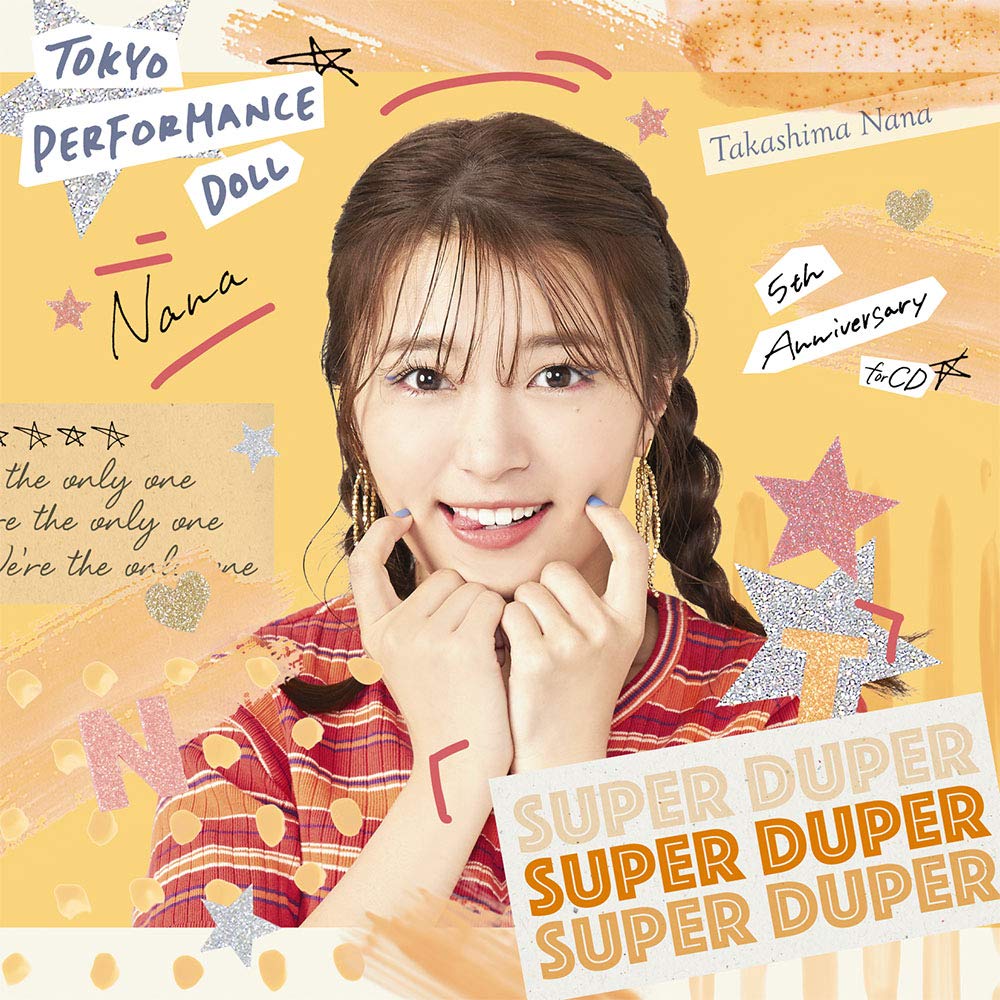 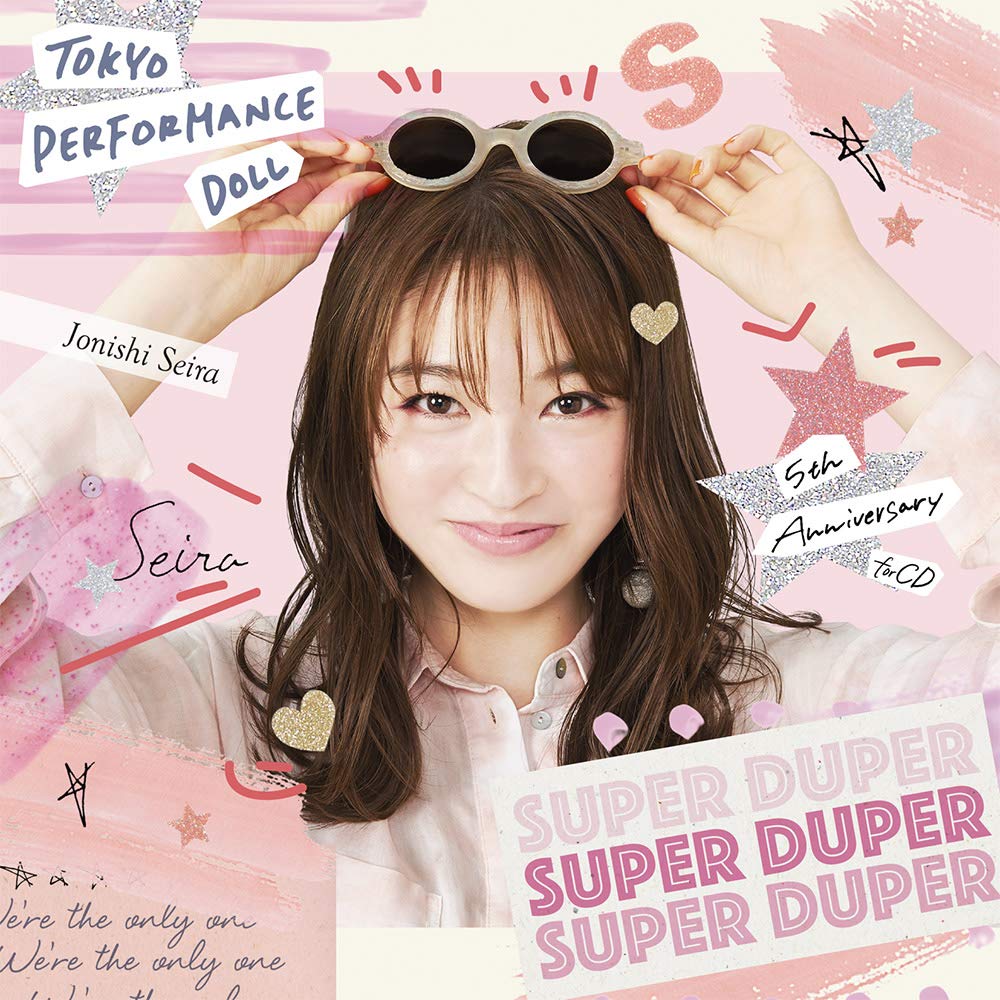 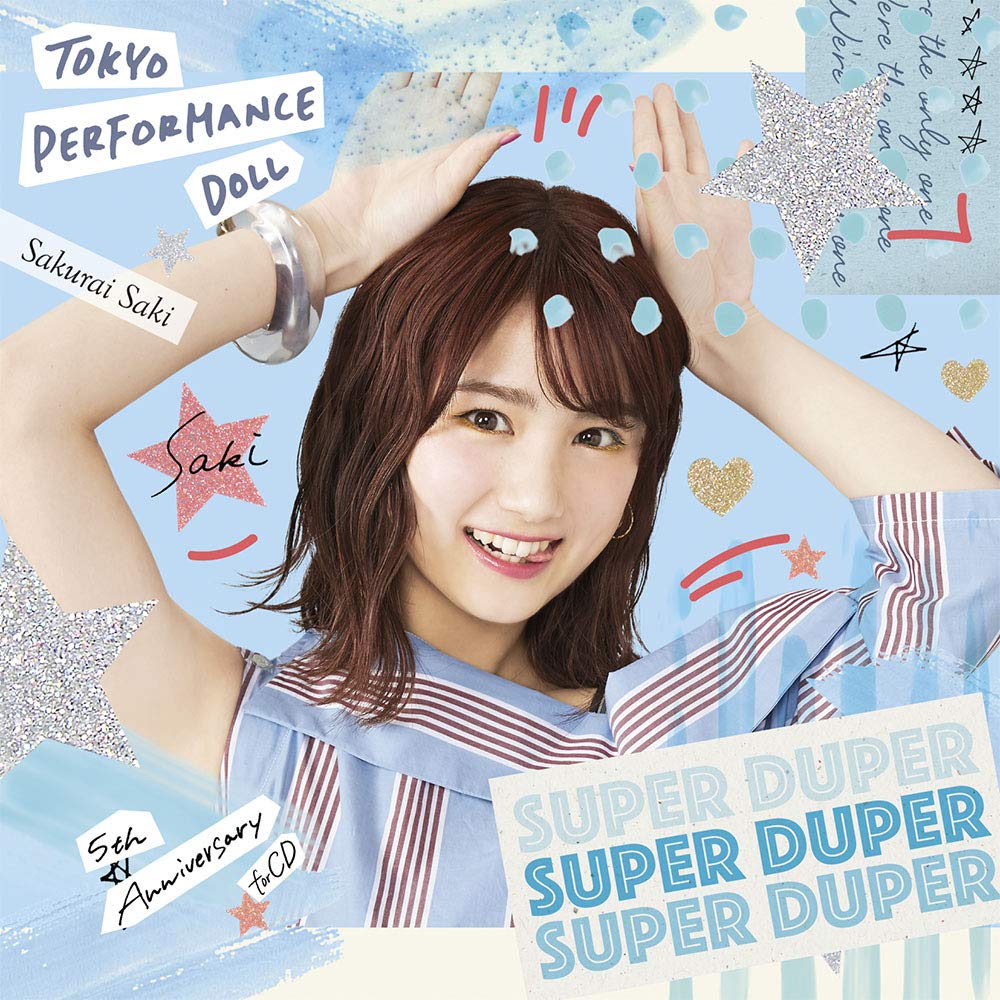 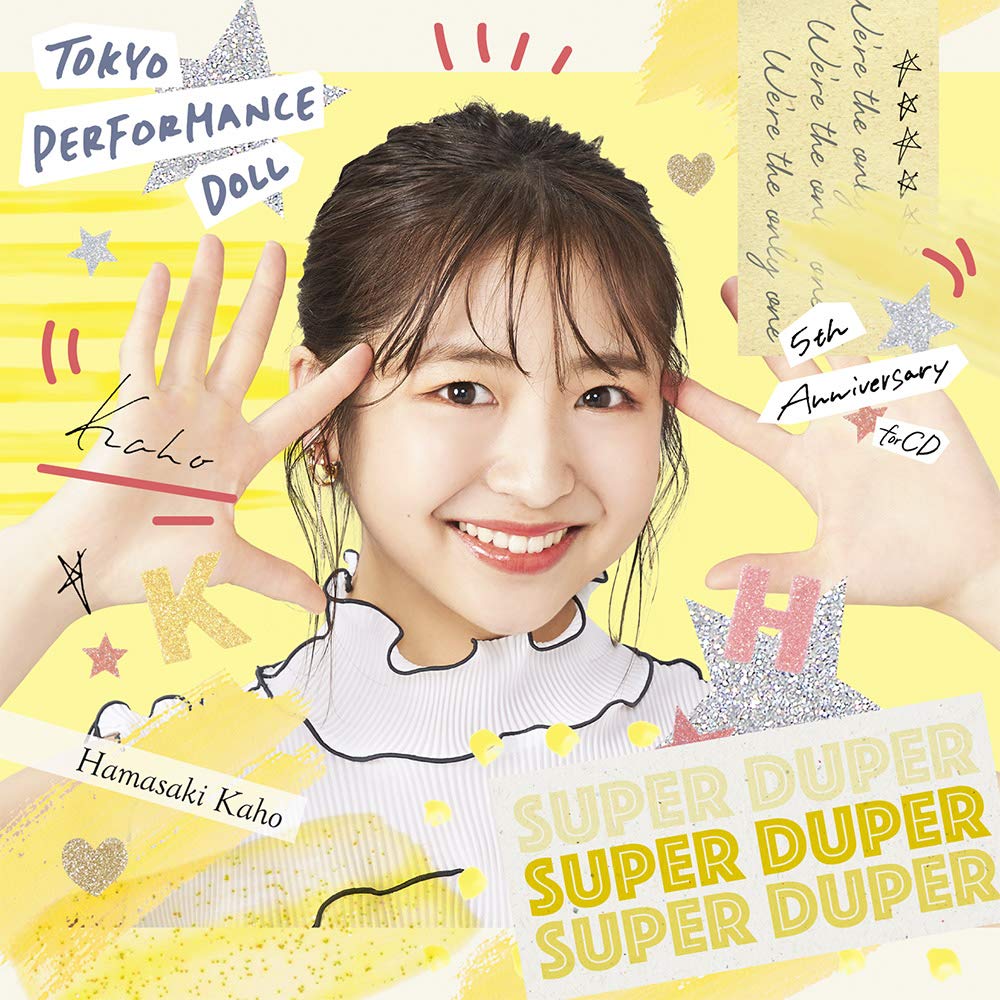 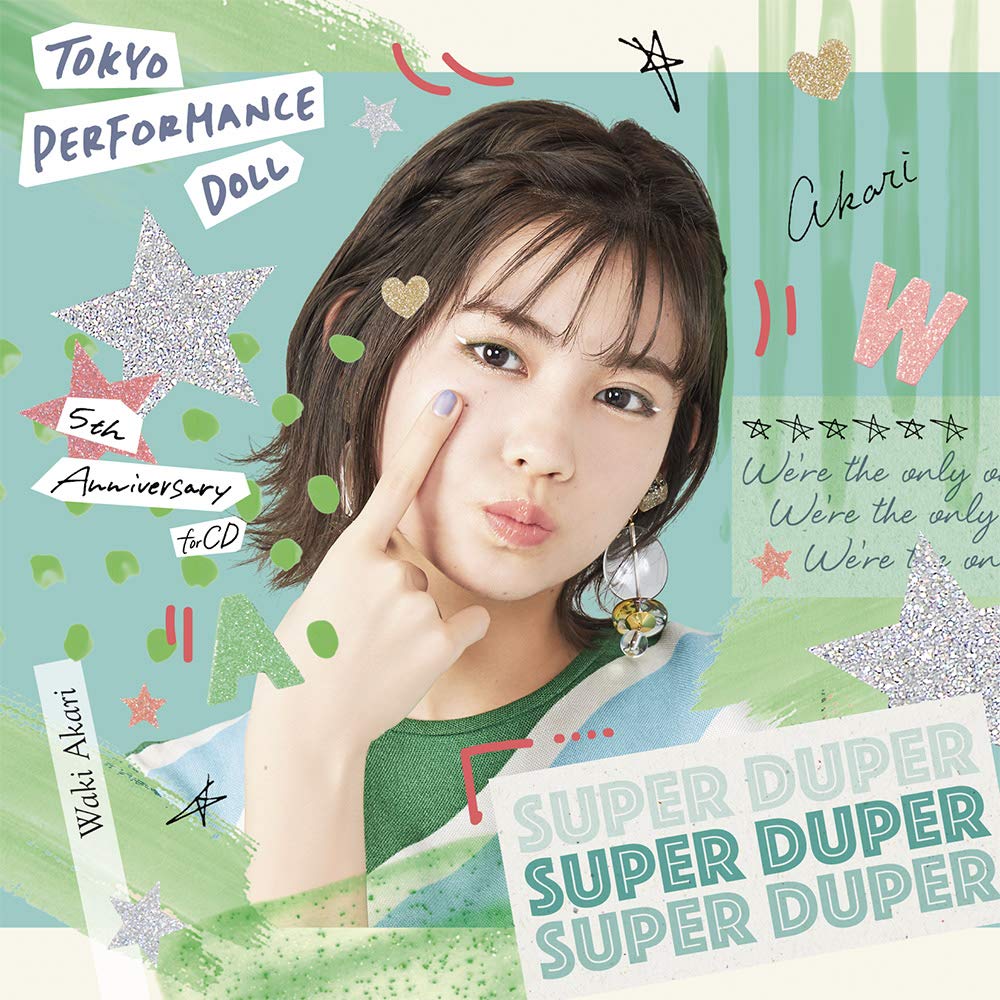 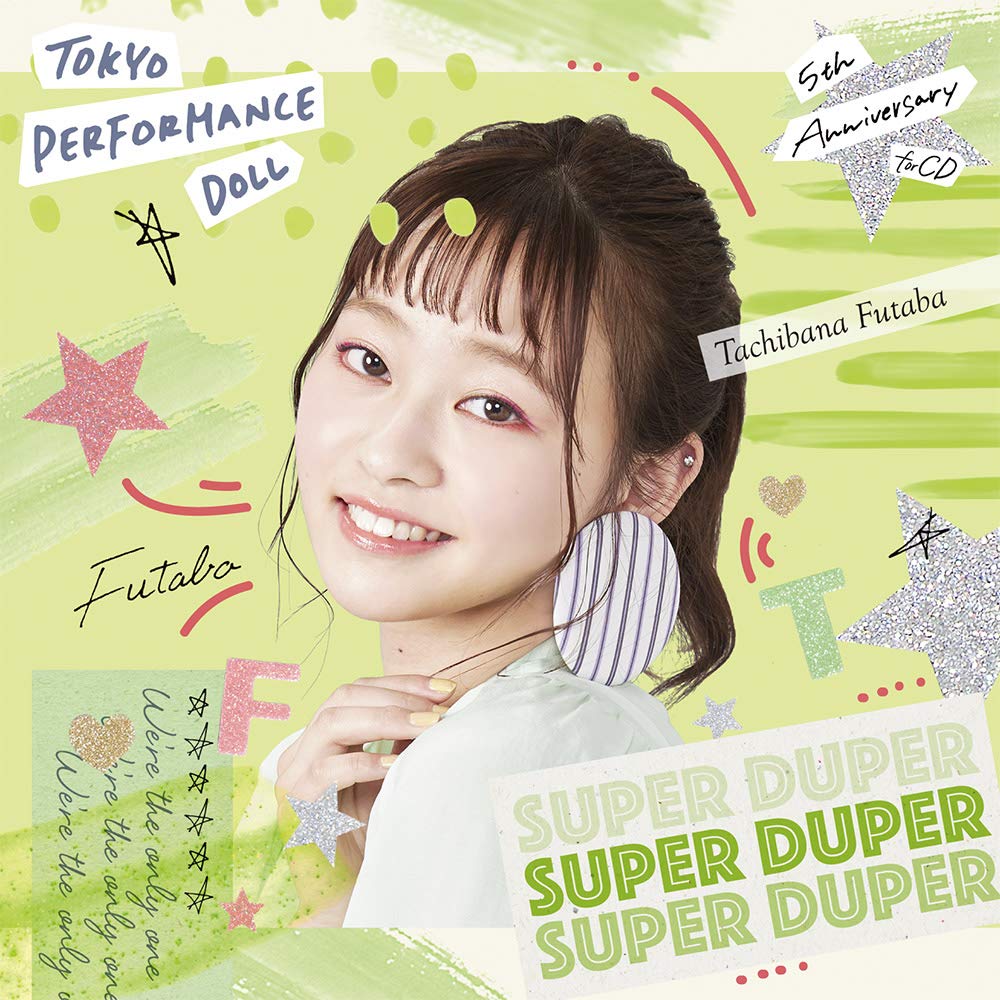