Launching again from their latest album Hey, Girls! today we have the six members of Tokyo Performance Doll with a new promotional video. “Collection” features Taku Takahashi from m-flo behind the decks. In this short version, we get a taste of the TPD live performance. The girls hit the stage backed by their “TPD” array of lights in stylish denim accented outfits. Solo shots of the girls crank up the style in a locations around a race track including Takashima Nana amidst the pillars under a platform and Jonishi Seira on the topside of the platform. Large block titles and moments of film degradation give the film 70’s movie grit like a hard-boiled detective drama played out on the NASCAR circuit. As for the track itself, Takahashi gives TPD plenty to work with. Deep bass sounds augment the variety of feels as the song dips to half time for a hard groove. “Collection” happens to be one of my favorite album tracks from the recently released album, and I hope you enjoy the beats. “Hey, Girls!”, the second album from the reboot of Tokyo Performance Doll, is available in stores now. 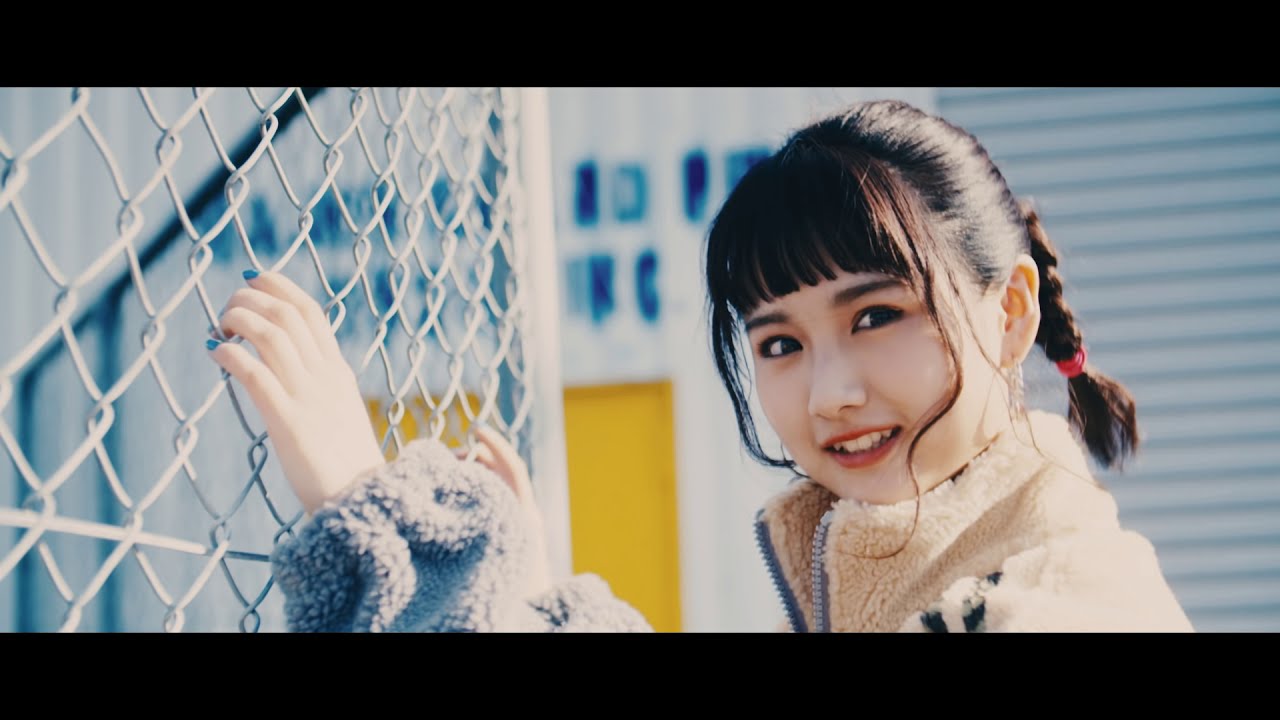 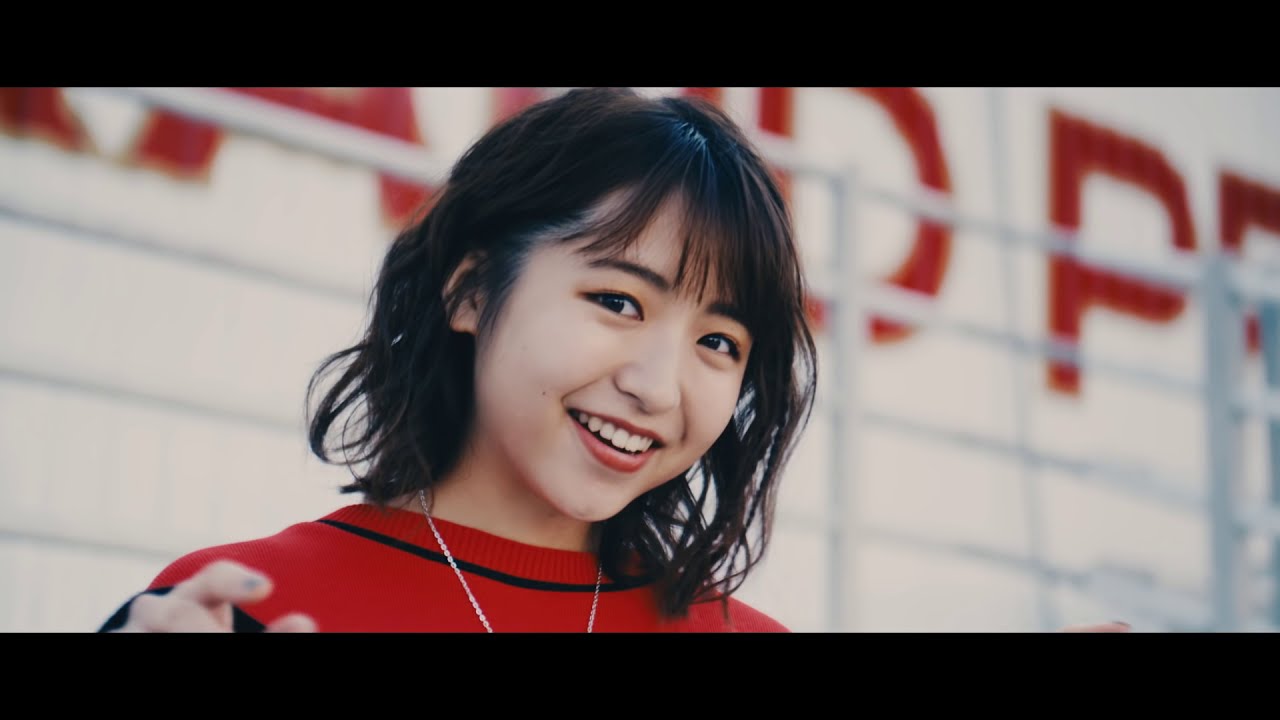 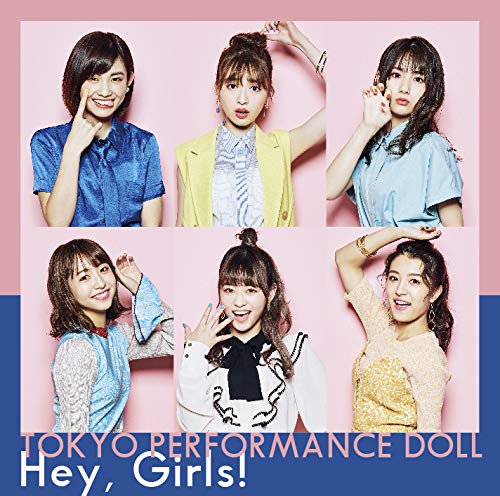 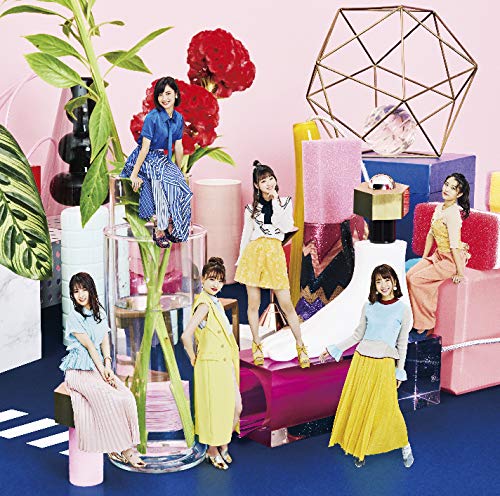 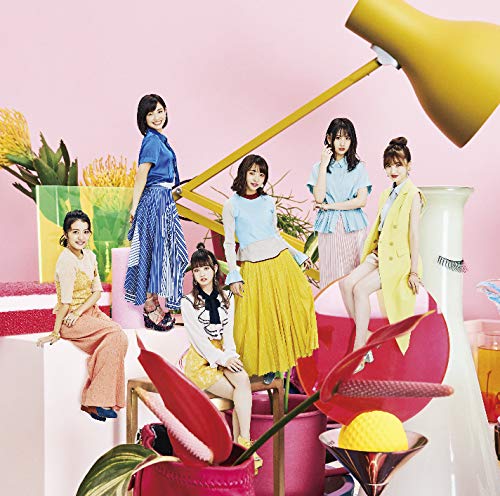 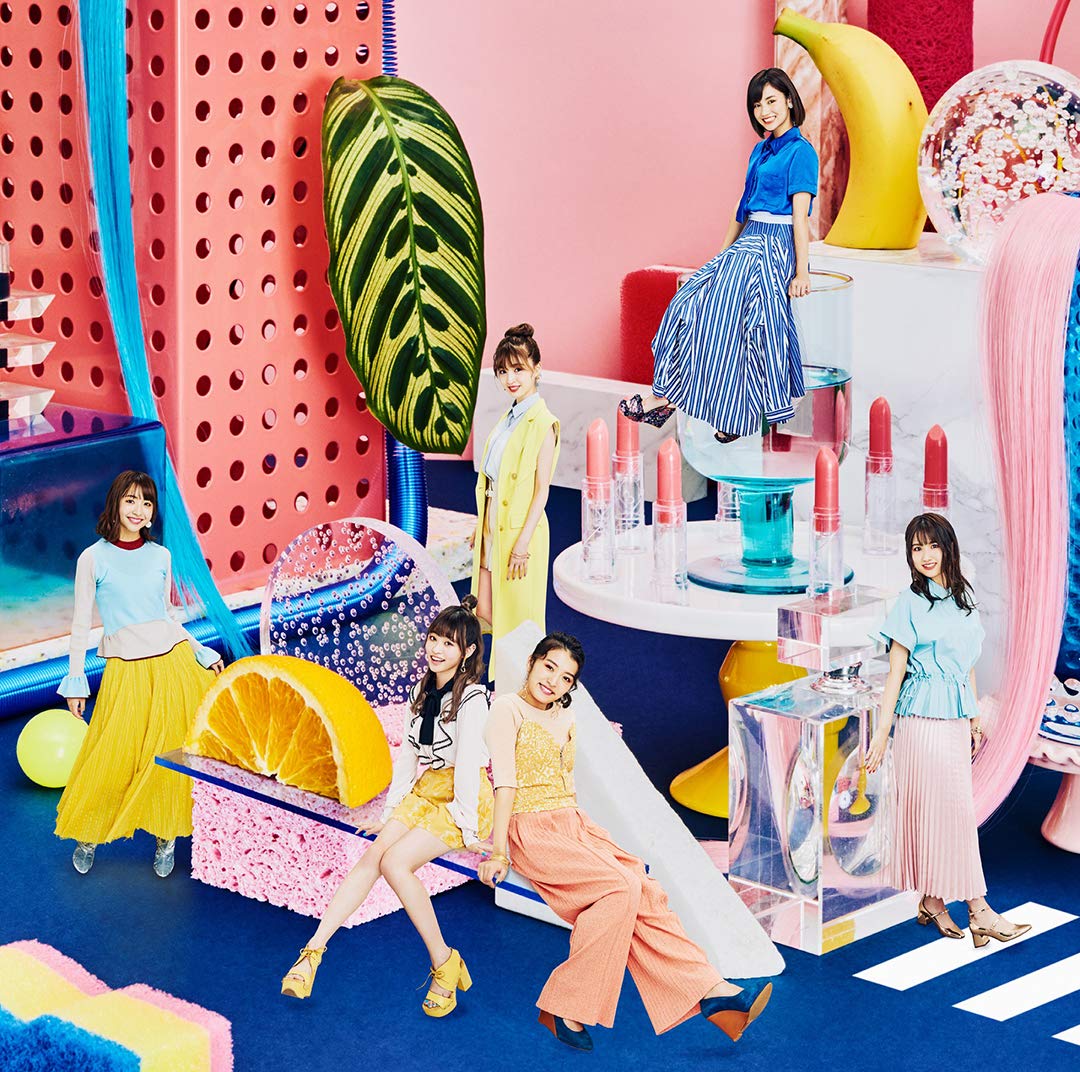