Coming at us for the second time this year, Tokyo Girls’ Style release a Dance Practice version of their latest digital single, “Ever Afer”. I’m hopeful that an actual promotional video will get release at some point, but seeing the girls in action isn’t a bad stopgap. “Ever After” is available now from the digital retailers listed below. 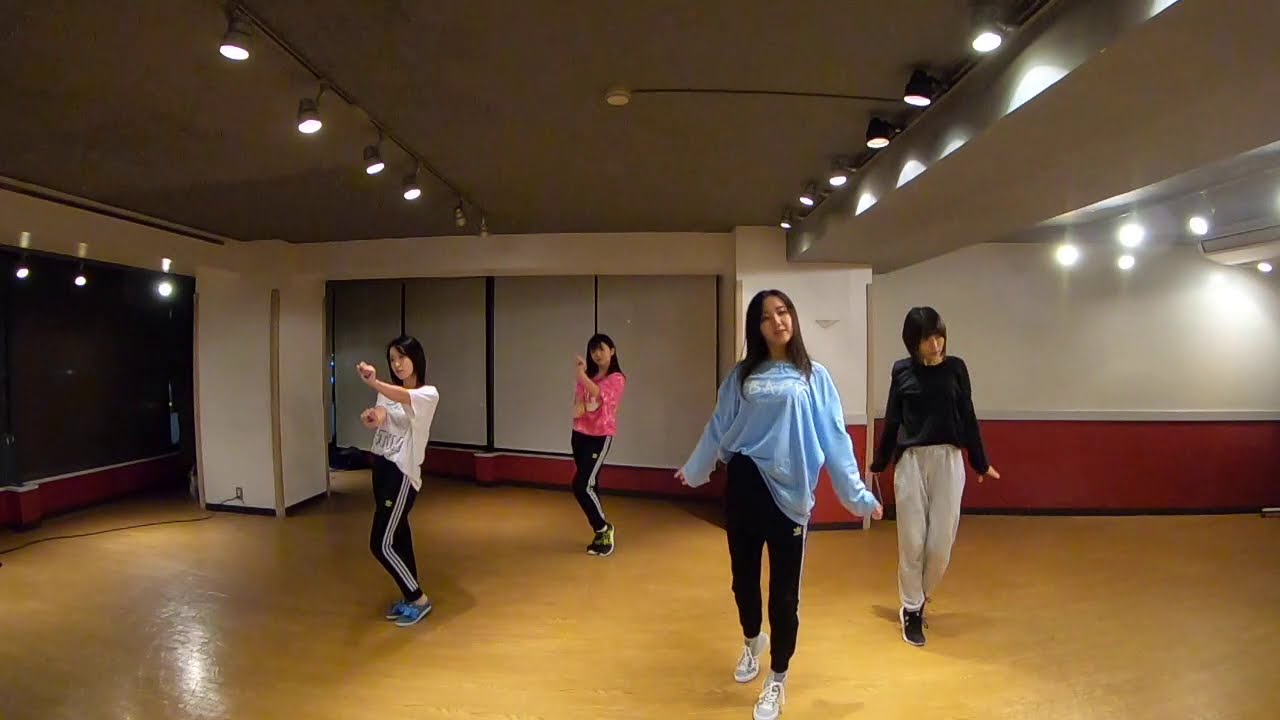 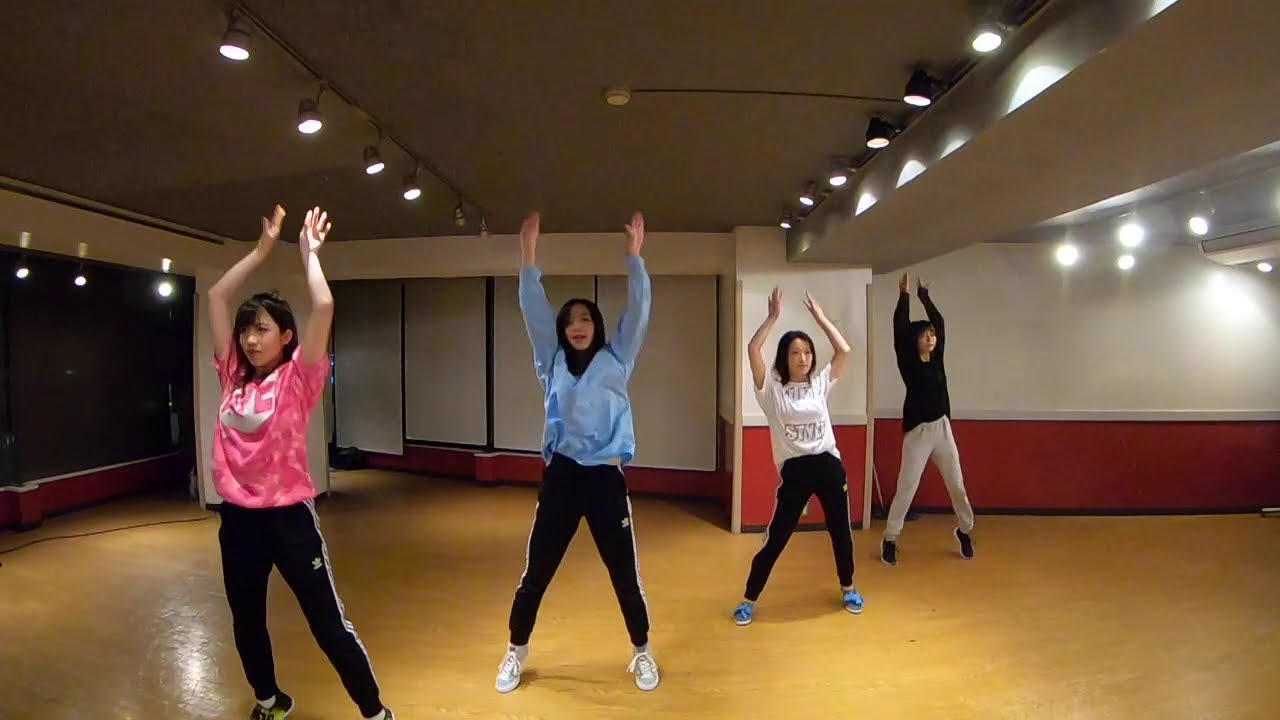 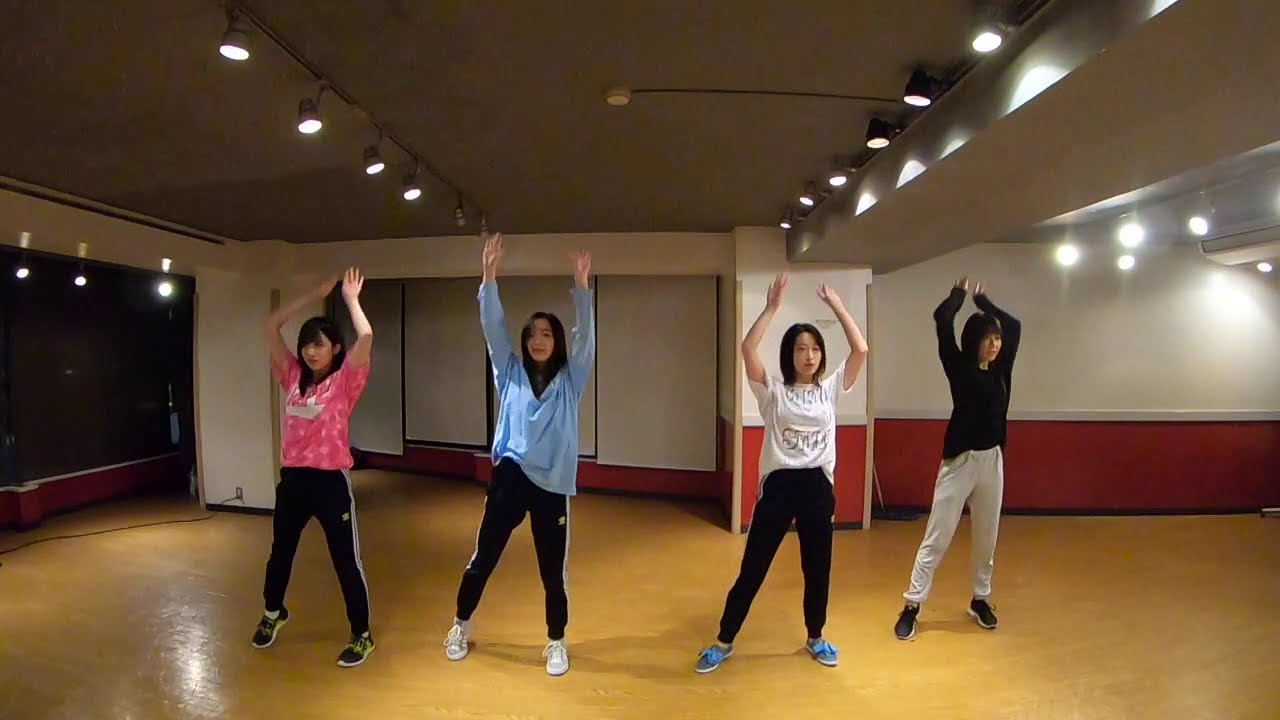 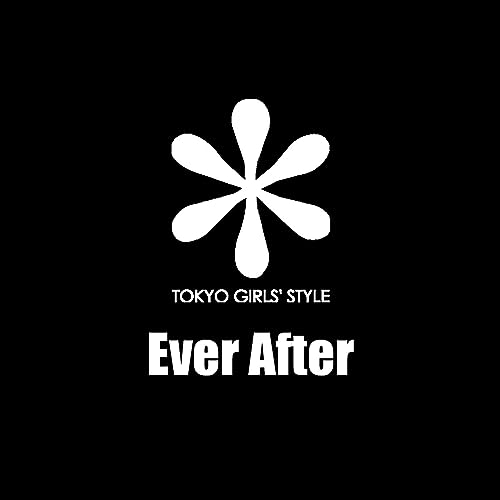