Because we can’t get enough of Tokimeki♡Sendenbu around here, we’ve got you with a liver version of their song “Springood!” The young Stardust Promotion group sound great live, so let’s all appreciate this great performance along with the choice to pair mesh sleeves with ladybug polka dot skirts. You’ll find a recorded version of “Springood!” on the group’s “Tokimeki♡Sendenbu no VICTORY STORY / Seishun heart shaker” single from April. Meanwhile, also pick up Tokimeki♡Sendenbu’s latest release “Koi no shape up♡” in stores now. 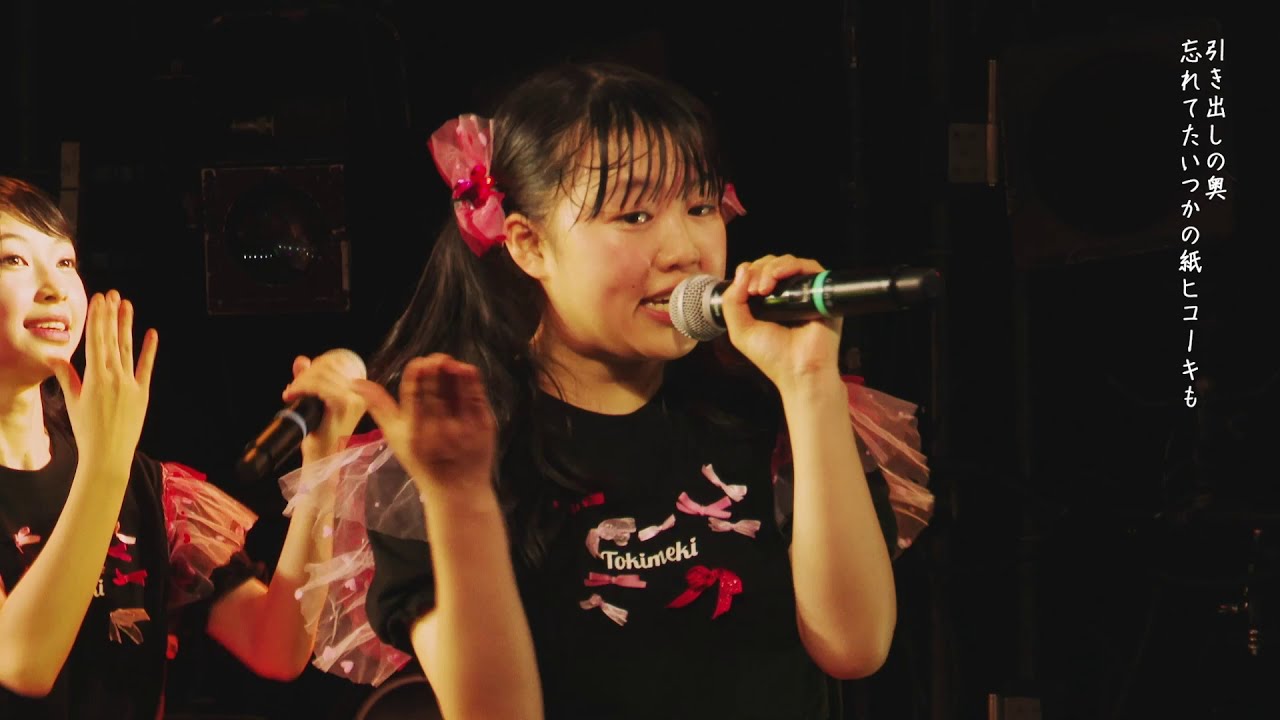 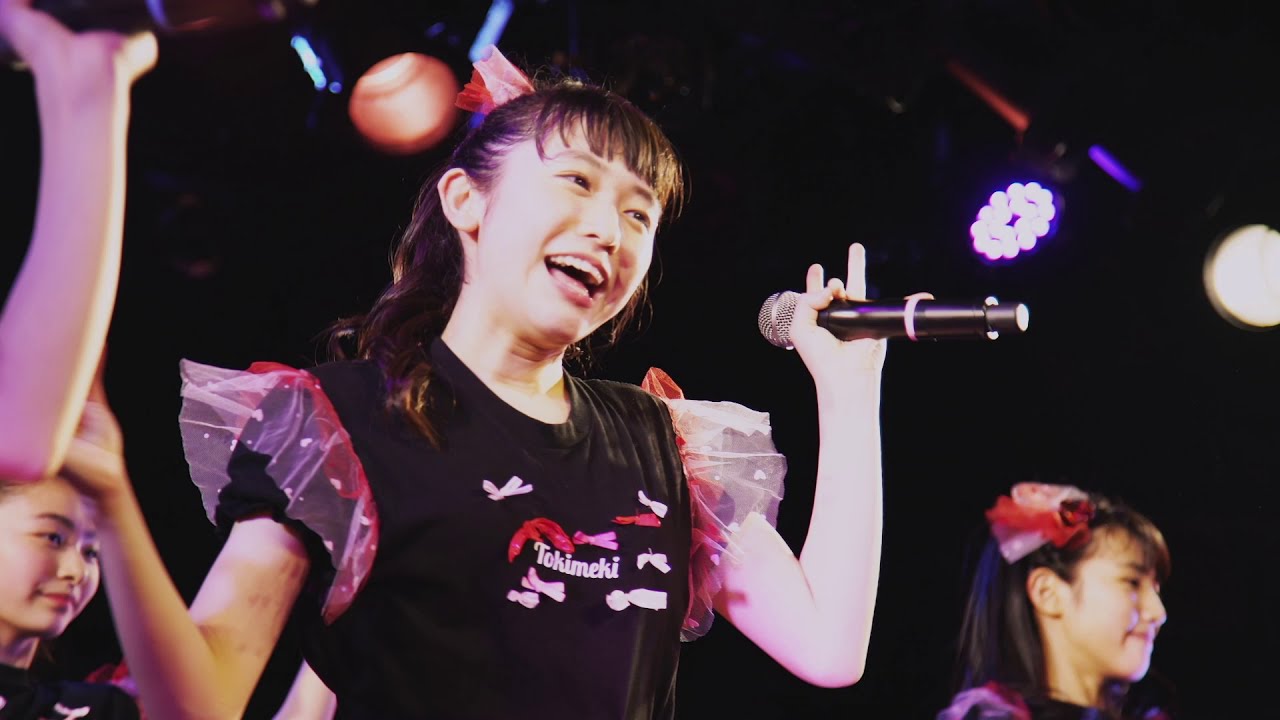 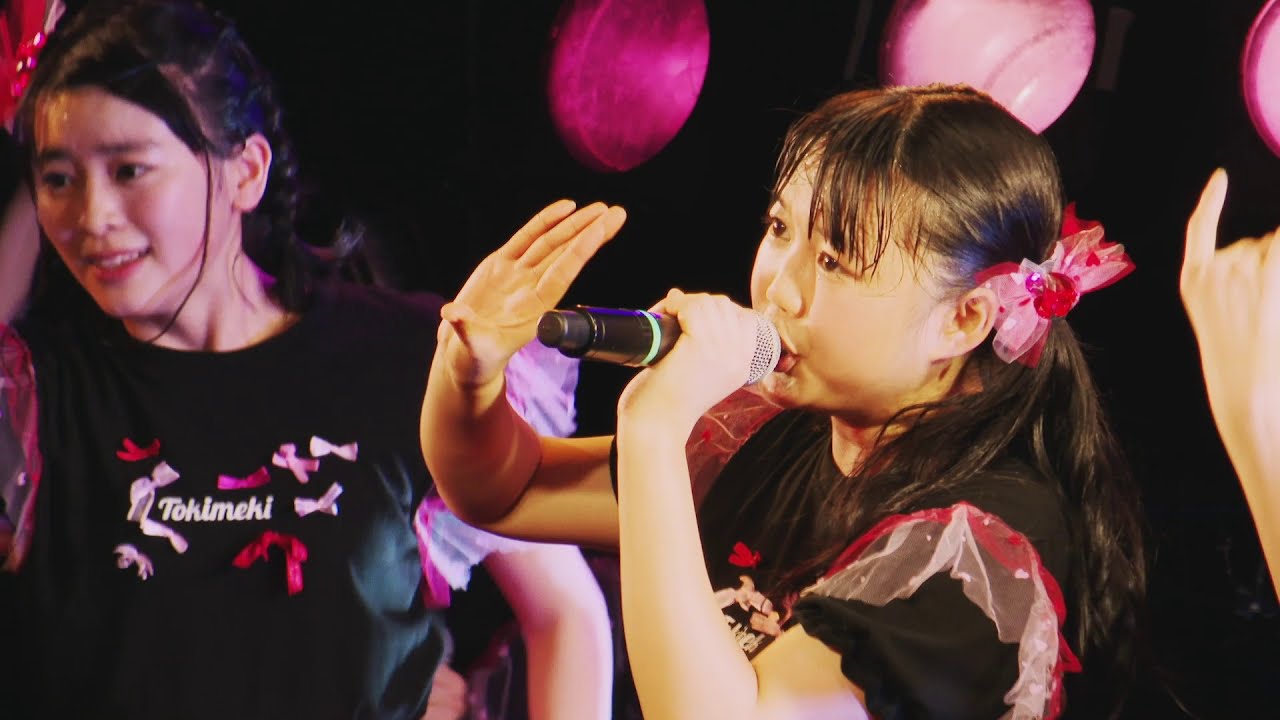 Buy Tokimeki♡Sendenbu’s “Koi no Shape Up♡“ 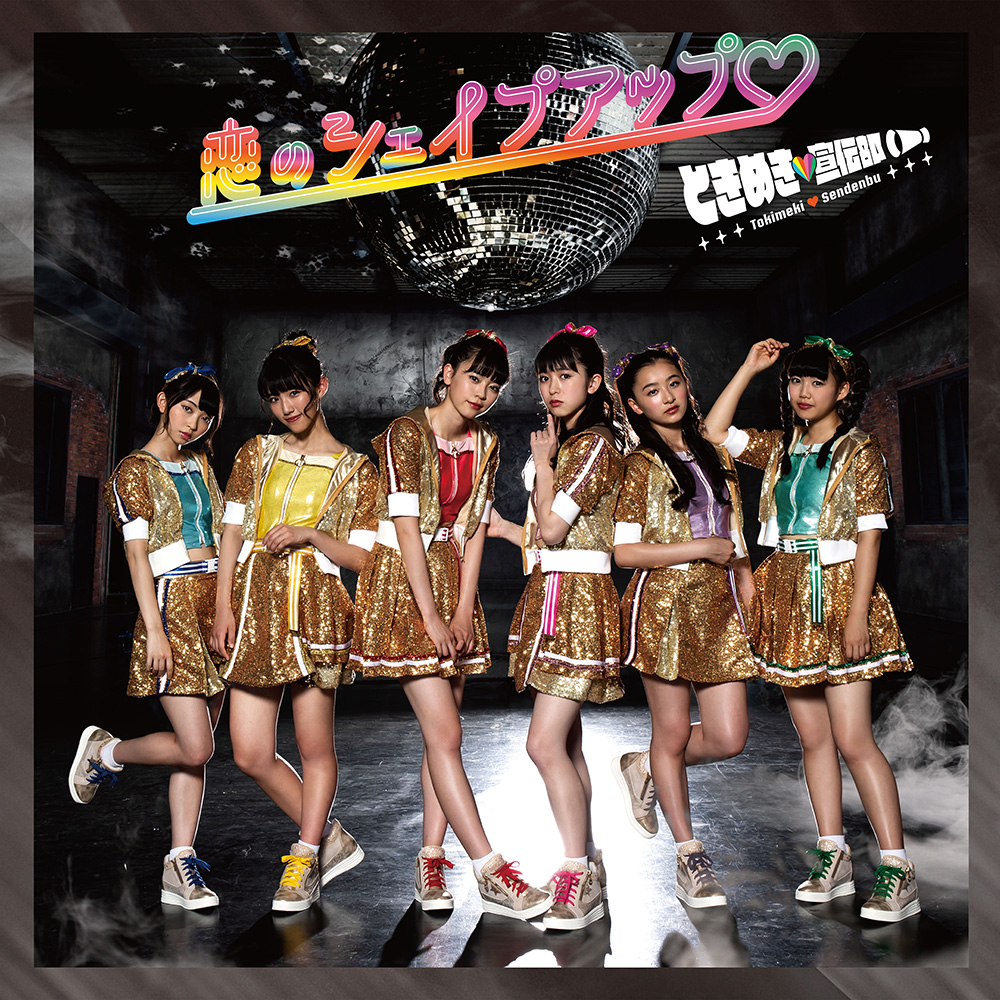 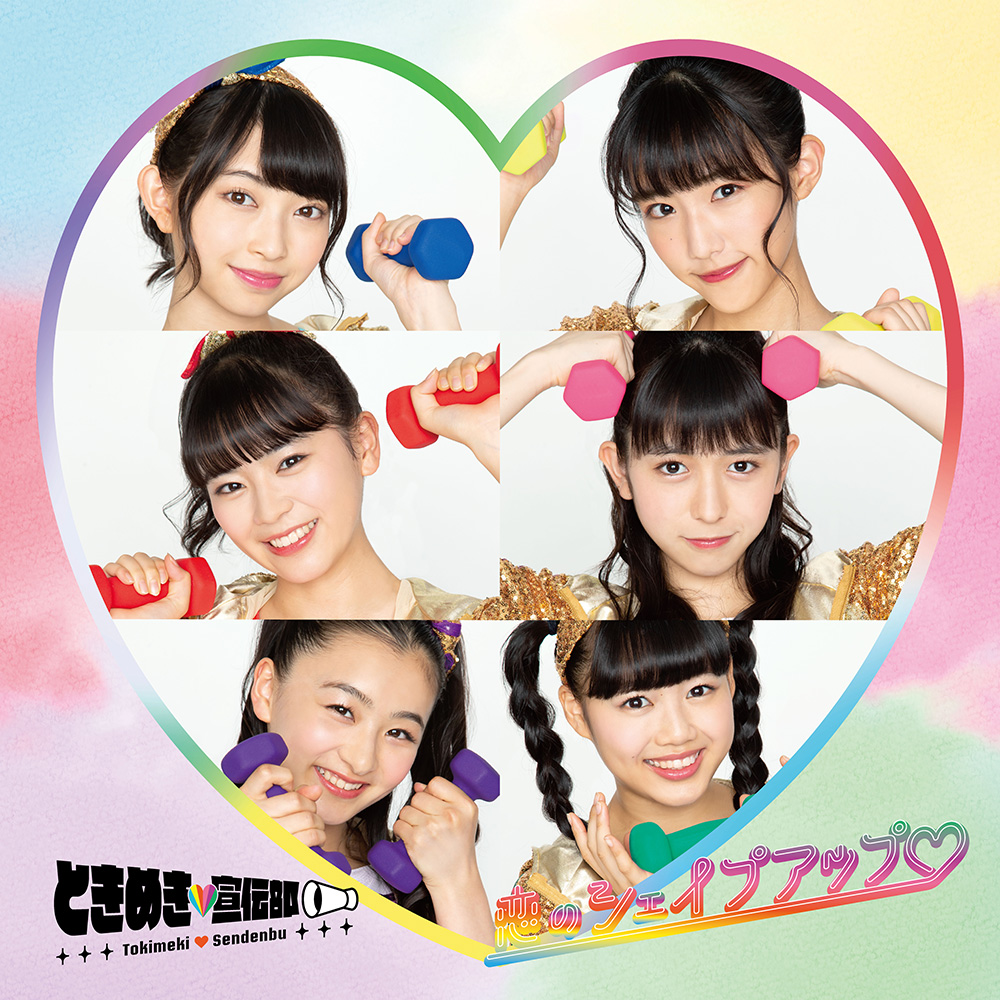 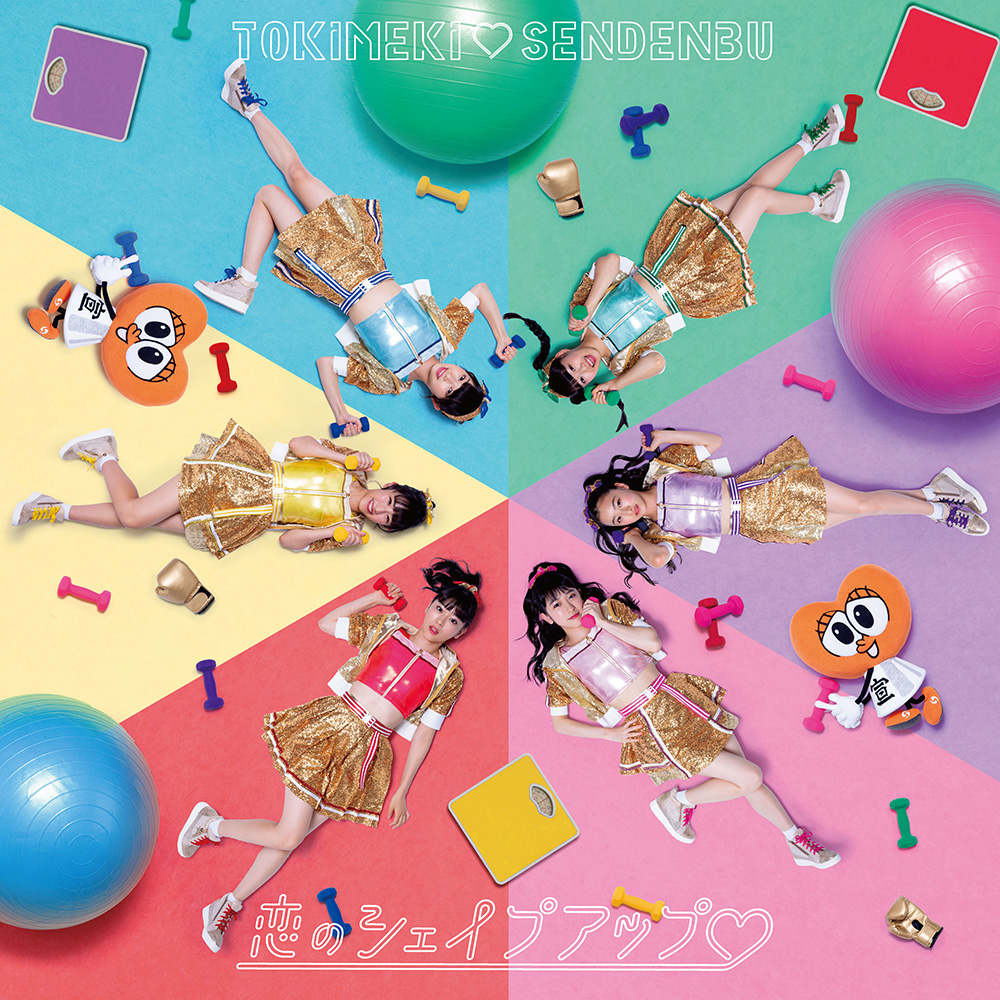 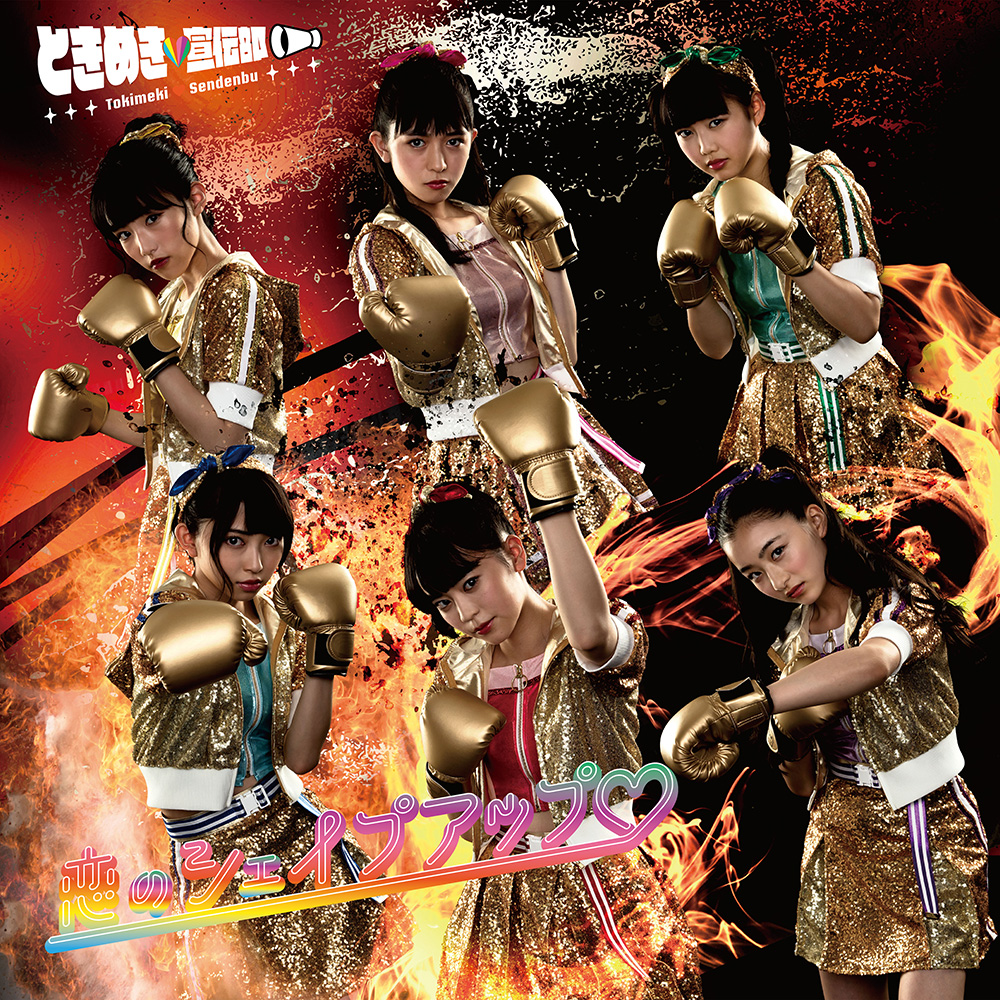 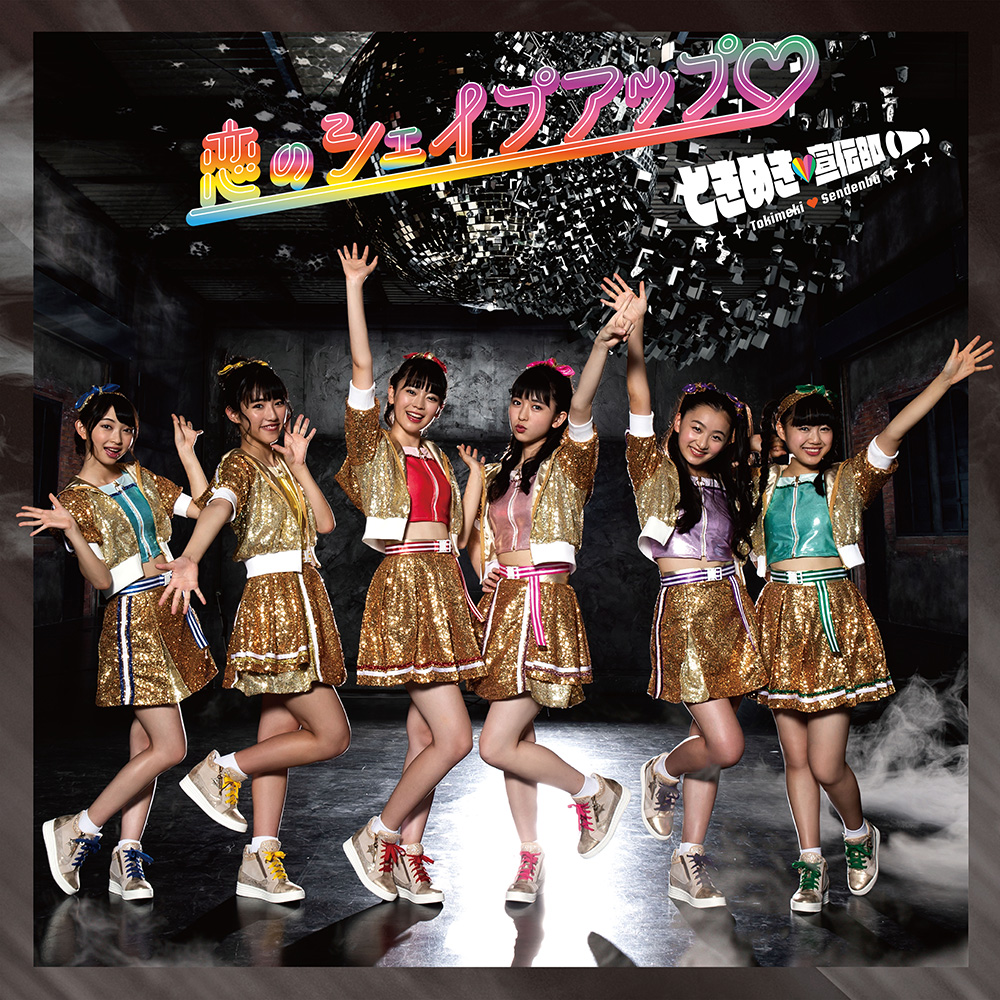