Time is just about up for the girls of TipToe., and their latest PV “Tokubetsu janai watashitachi no monogatari (特別じゃない私たちの物語)” may be the last we see of them. TipToe get an upbeat tune in front of us for this time out complete with energetic choreography on the school auditorium stage. I watch “Toku janai watashitachi no monogatari” and I reflect on how far these girls have come since their beginnings three years ago, and this PV feels like a graduation ceremony. As the girls dance in front of the exposed spotlights, you will no doubt notice the members of TipToe in the audience cheering themselves onwards: it doesn’t take a genius to decipher the metaphorical language here. 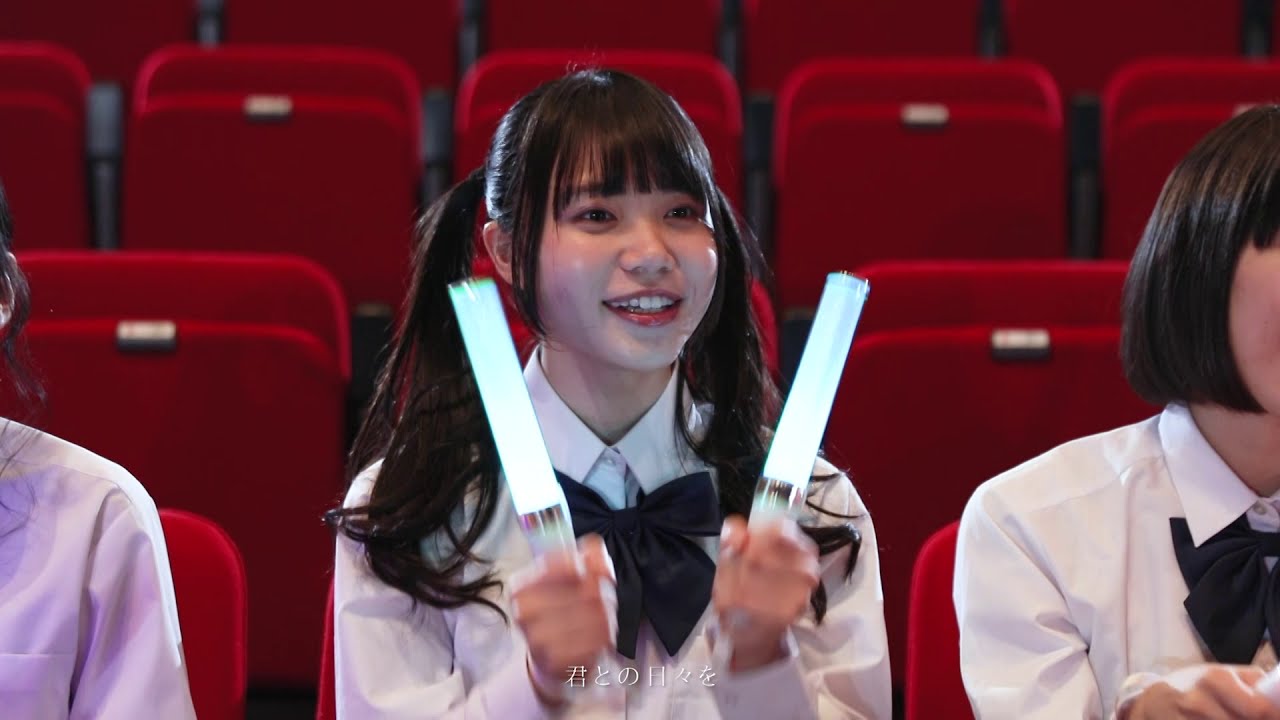 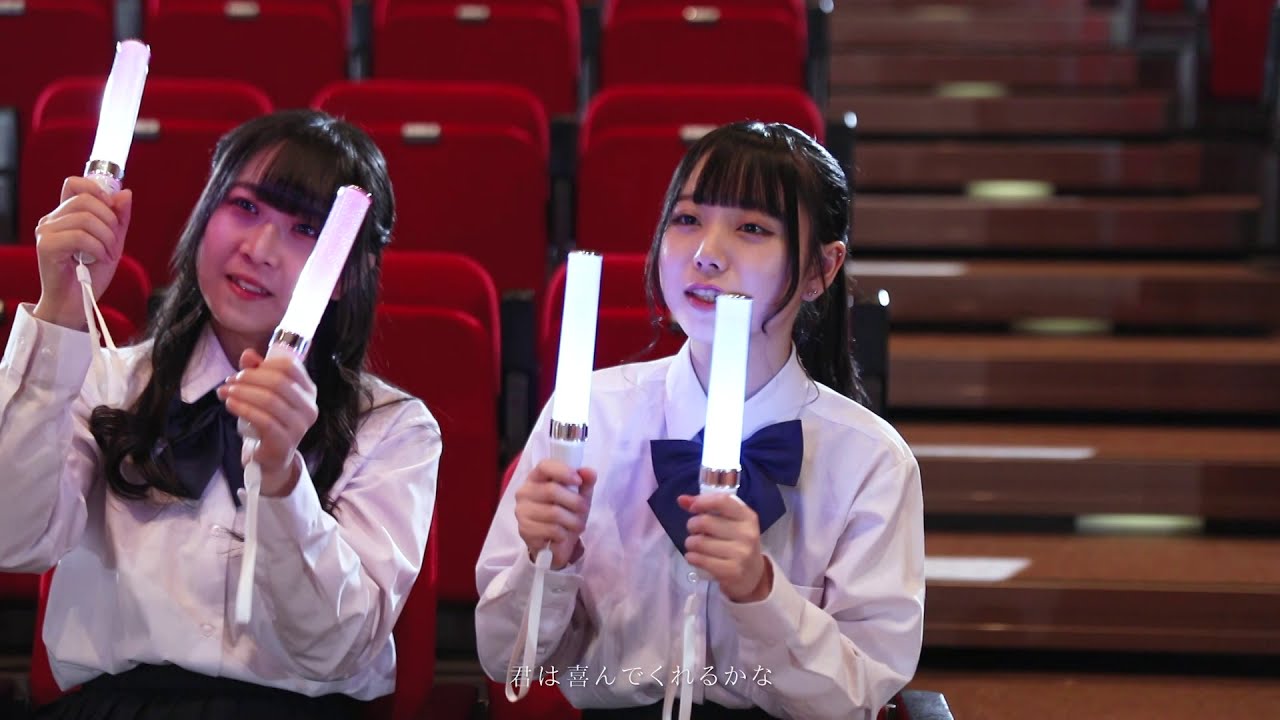 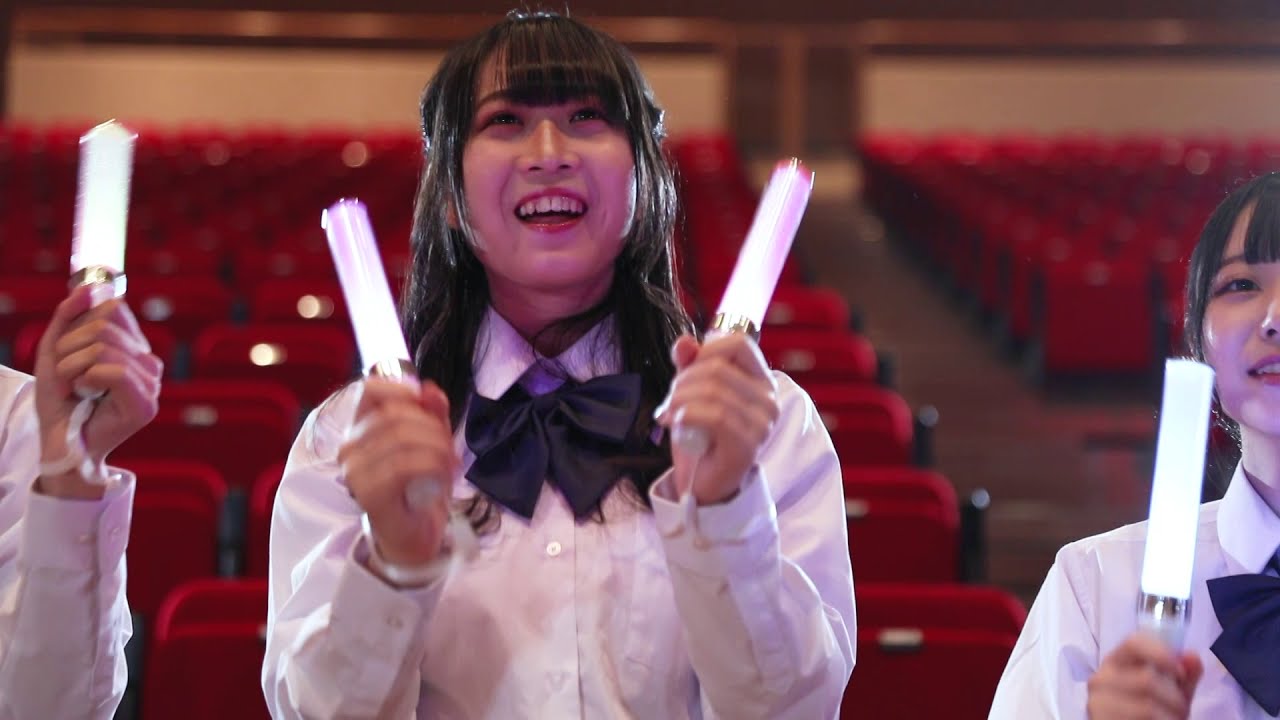