“The Curtain Rises” on the latest promotional video from tipToe. The girls don their attractive seifuku for this dance shot with the stage smoke and lights adding ambience to the production. The upbeat rock tempo of the track definitely should wake up a few ears, but the lyrics, at least through translation, of “The Curtain Rises” captures the wonderful effervescent nature of the group. With lyrics like “I don’t know where it began, but the story is coming to its end” and “We aren’t talented by any means, but we still are standing right here singing”, I can’t help but feel nostalgic for the moments watching the group grow to its eventual graduation. And, graduation should be coming soon by my count. TipToe are running toward it reaching out with an embrace. Pick yourself up a copy of this, it’s good stuff. “The Curtain Rises” is the lead track on tipToe.’s “daydream” album, available at digital retailers now 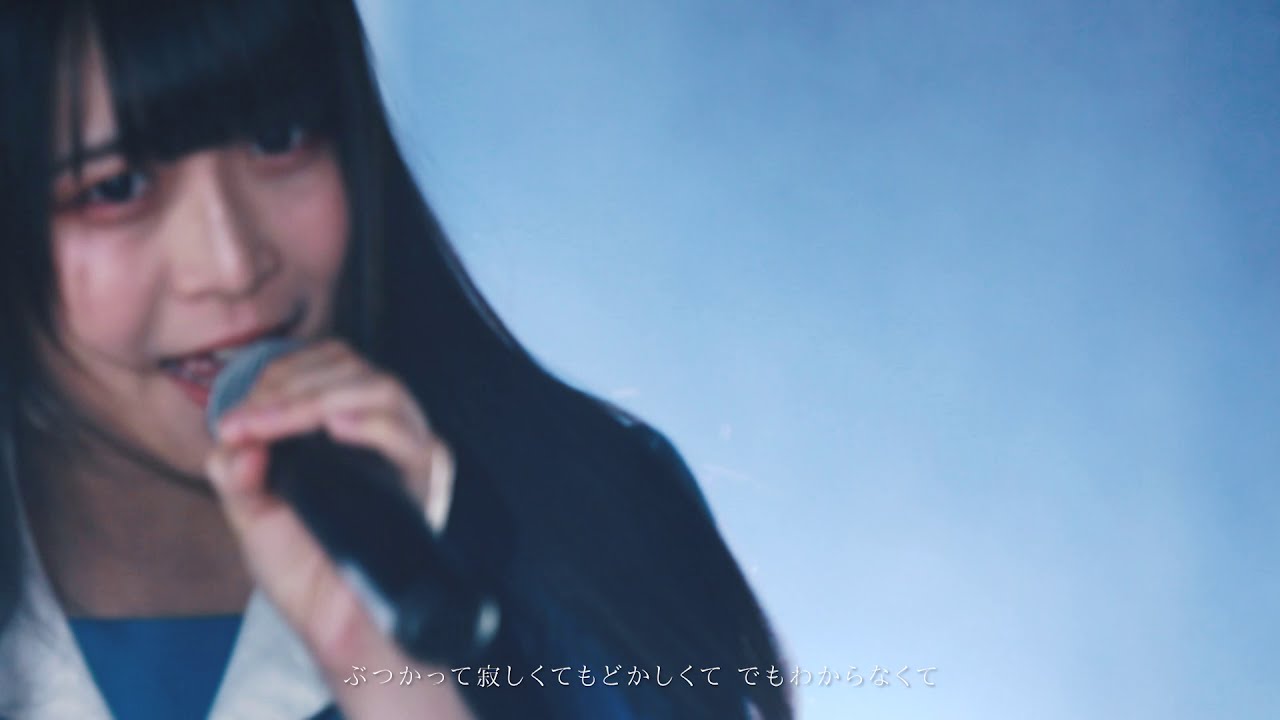 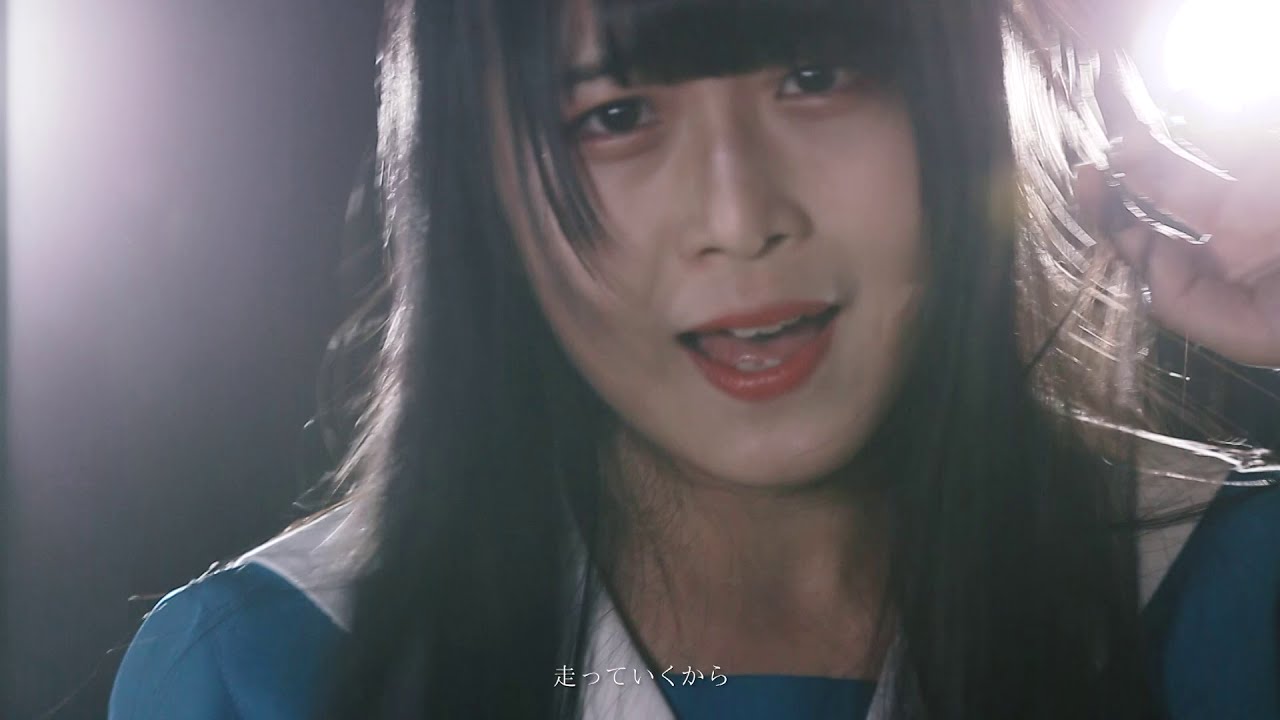 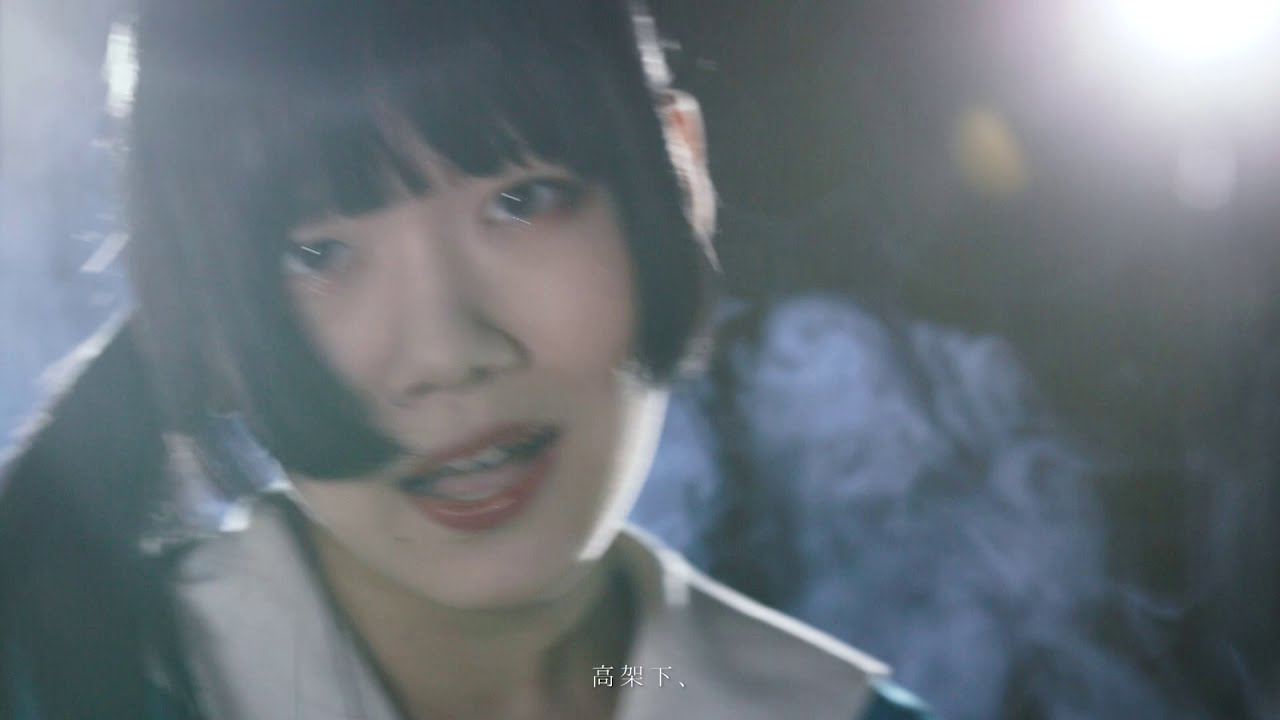 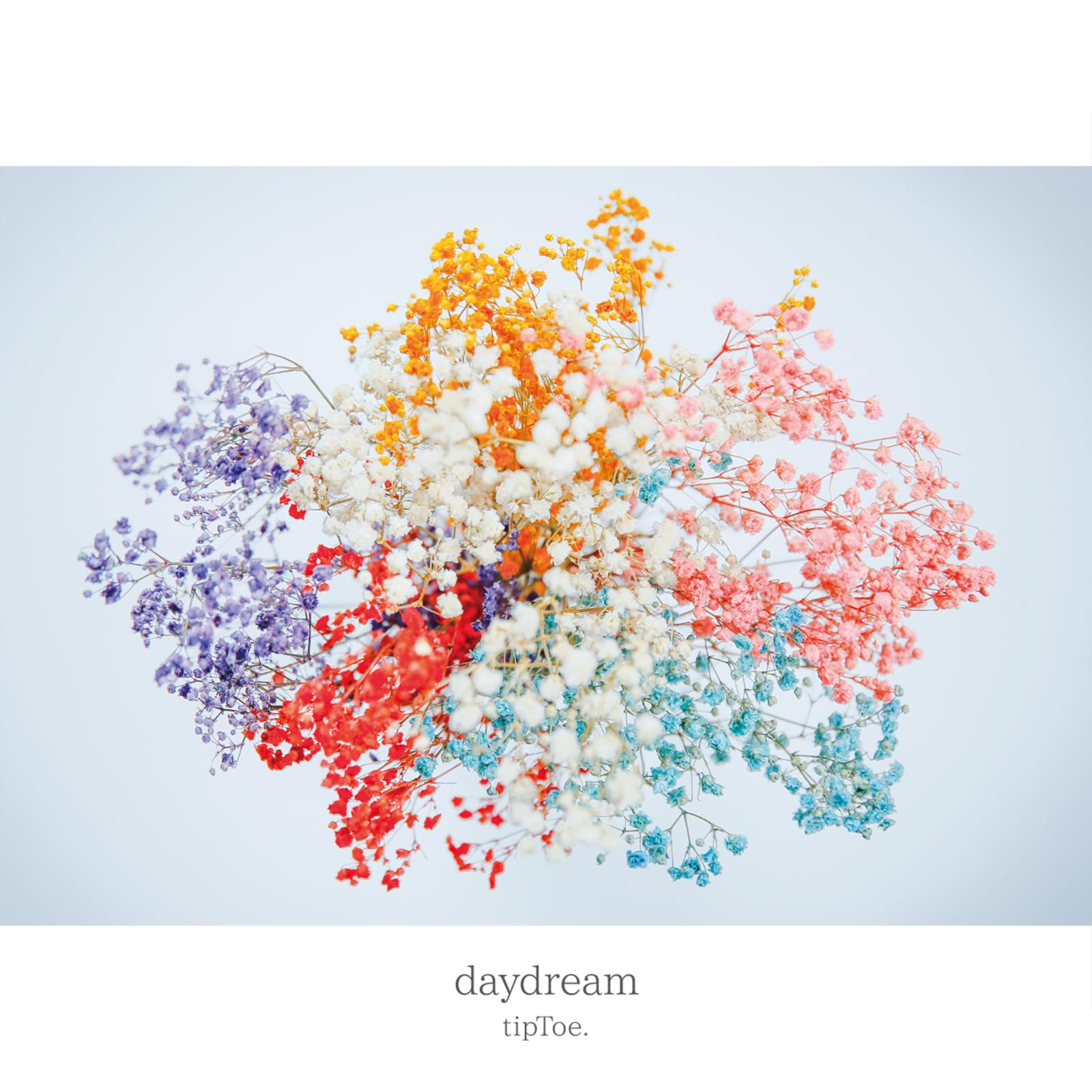