tipToe. make the most of their time with a new promotional video that highlights the girls’ cute sides on “Naisho toku (ないしょとーく )”. Awake from the slumber party, the girls of tipToe walk us through a few twin dance shots and breakfast cupcake decorations while still in their sleepwear. I’m really into this PV because we get the many close up shots that we never really got from the group’s previous PV releases. For a group that spends most of their performance time in some variant of school uniforms, tipToe really seem determined to showcase their cute, girly sides with this latest PV, and I’m savoring every last moment. 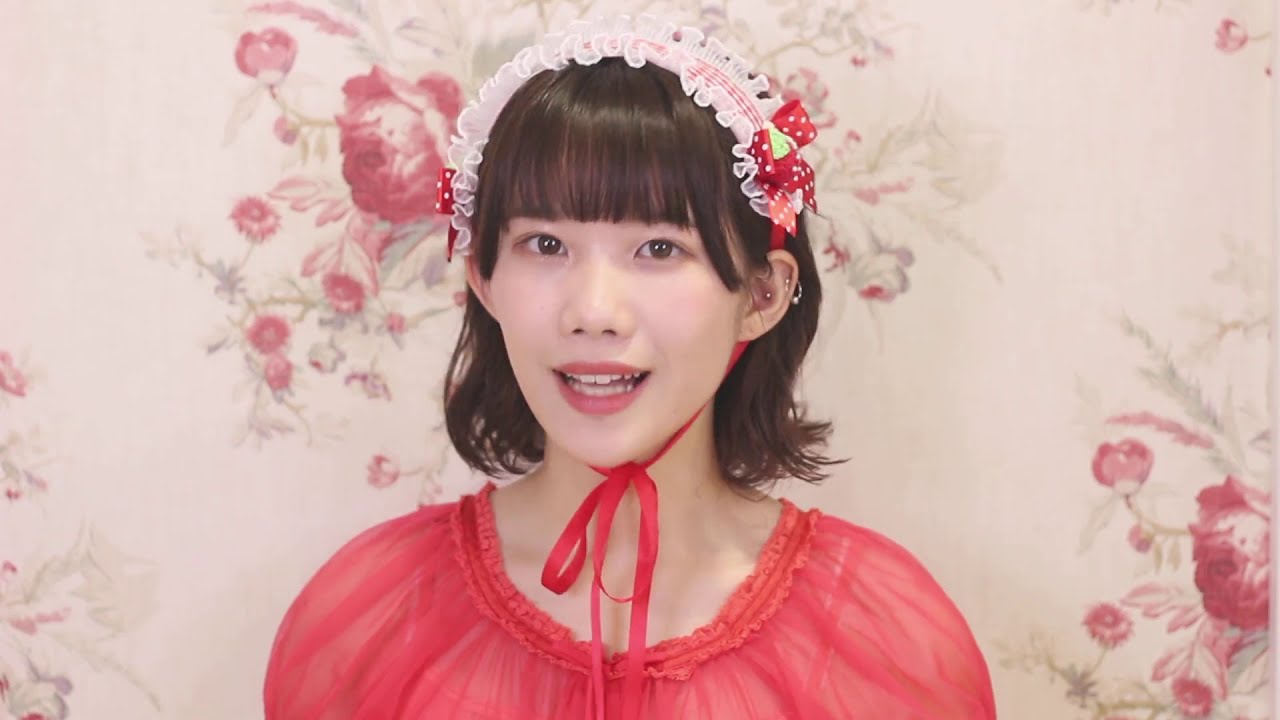 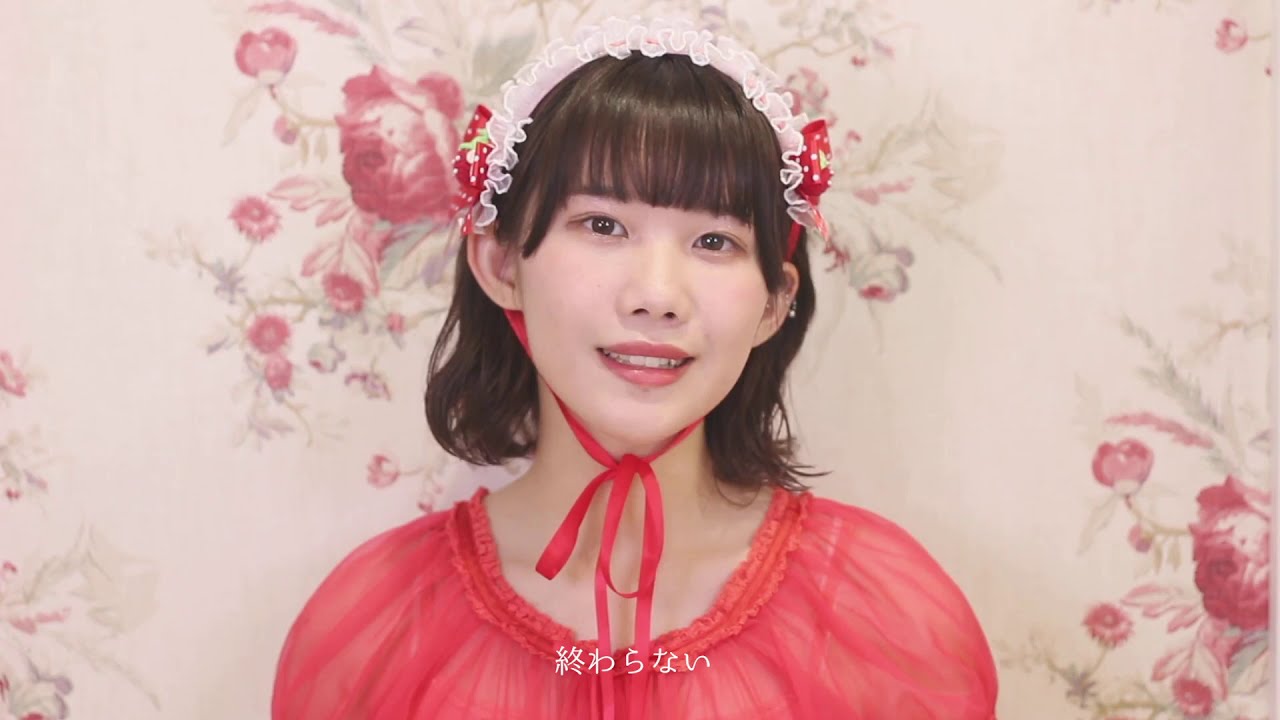 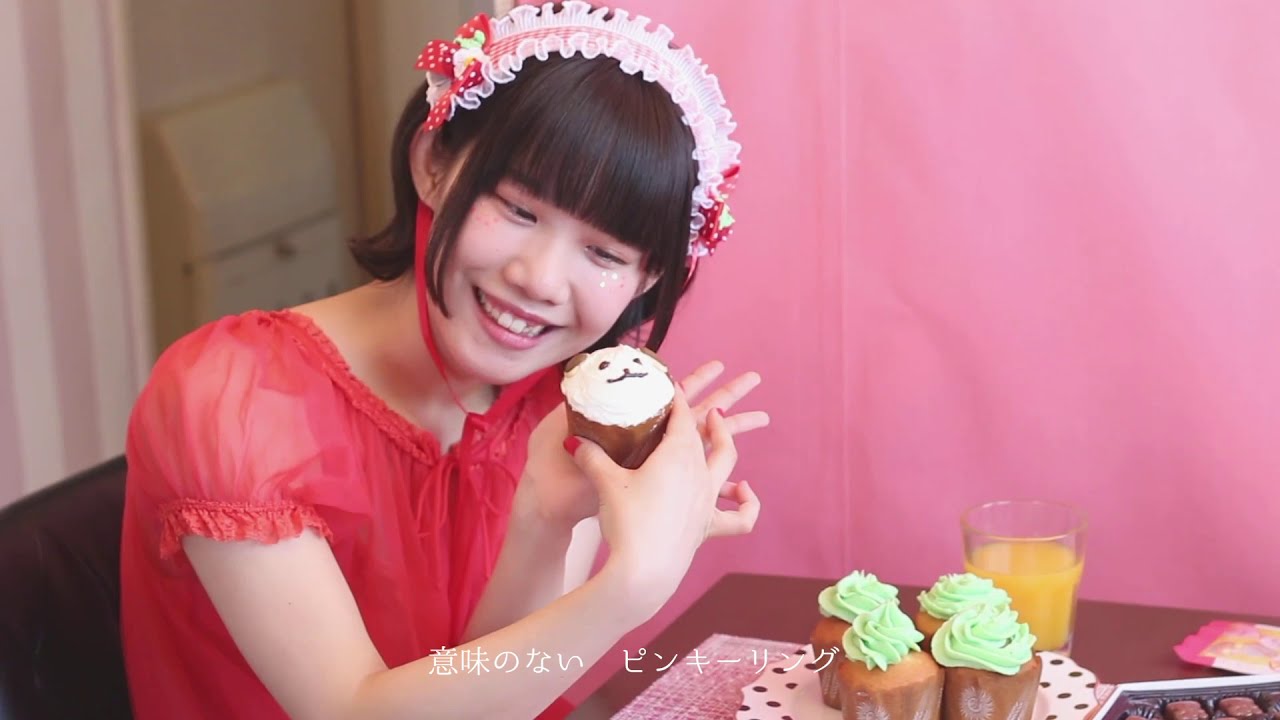