THE BANANA MONKEYS, who recently made headlines and induced head-scratches for their “interesting” merchandise (they sold their used bathwater). The promotional video for “Nihonmukashi banana shi” keeps eyes on the group, who are back to a four-piece with the additions of Asuka Rei and Mizuguchi Jaguchi. Told mostly through animation, the promotional video runs through the group’s satirization of the idol world. The four girls also get a bit of screen time, most notably at the conclusion of the PV. For me the draw of “Nihonmukashi banana shi” is the fun pop punk sound that gives the girls an ample palette on which to paint their juvenile antics. At this point THE BANANA MONKEYS are lots of silly fun, and that’s alright for me. 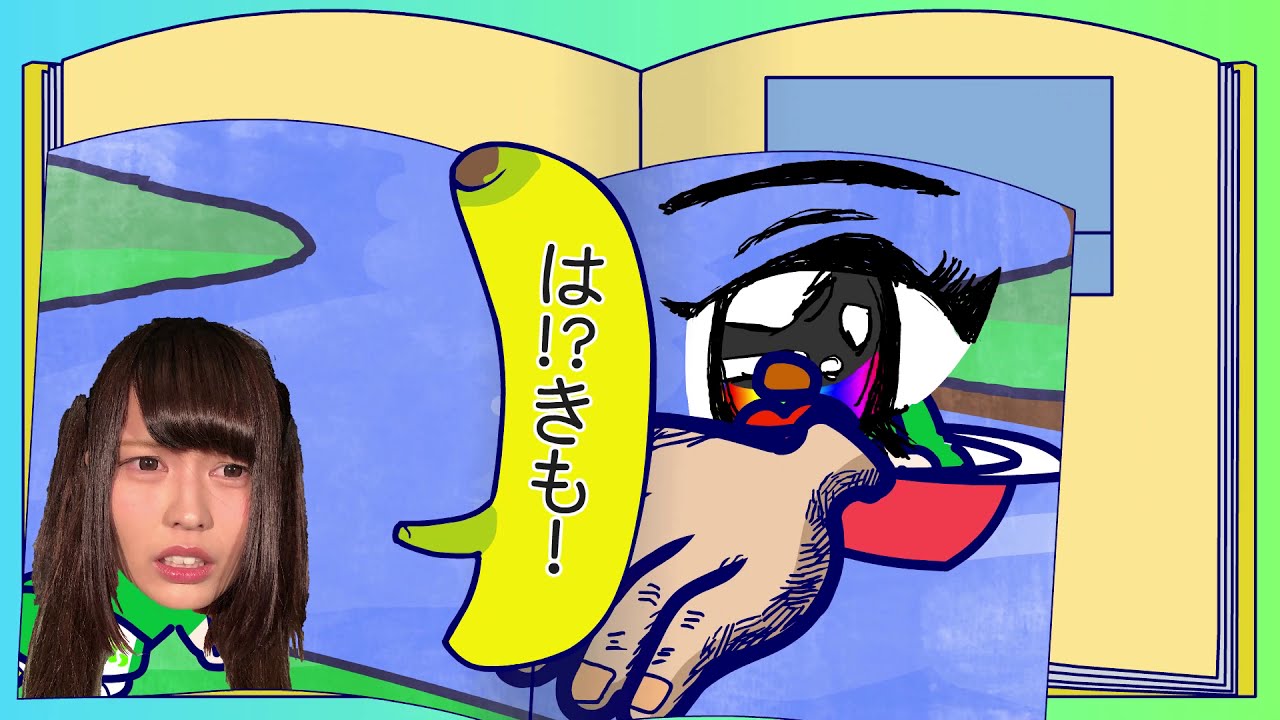 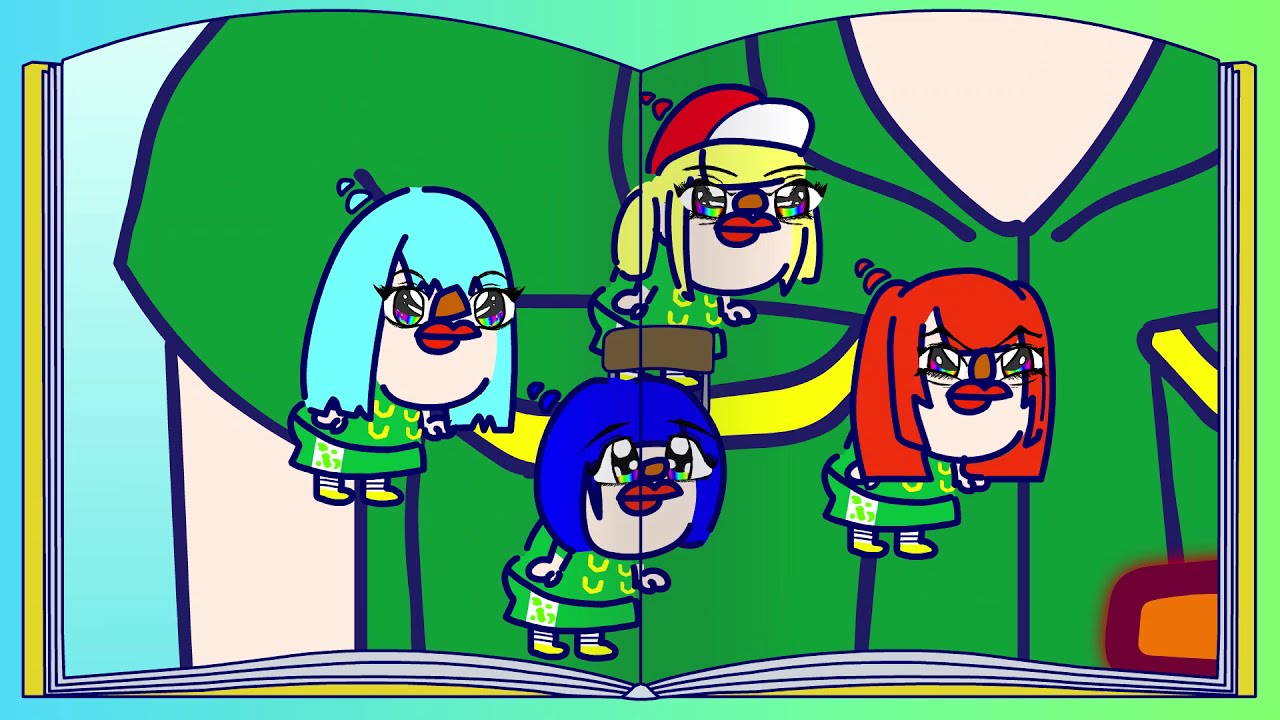 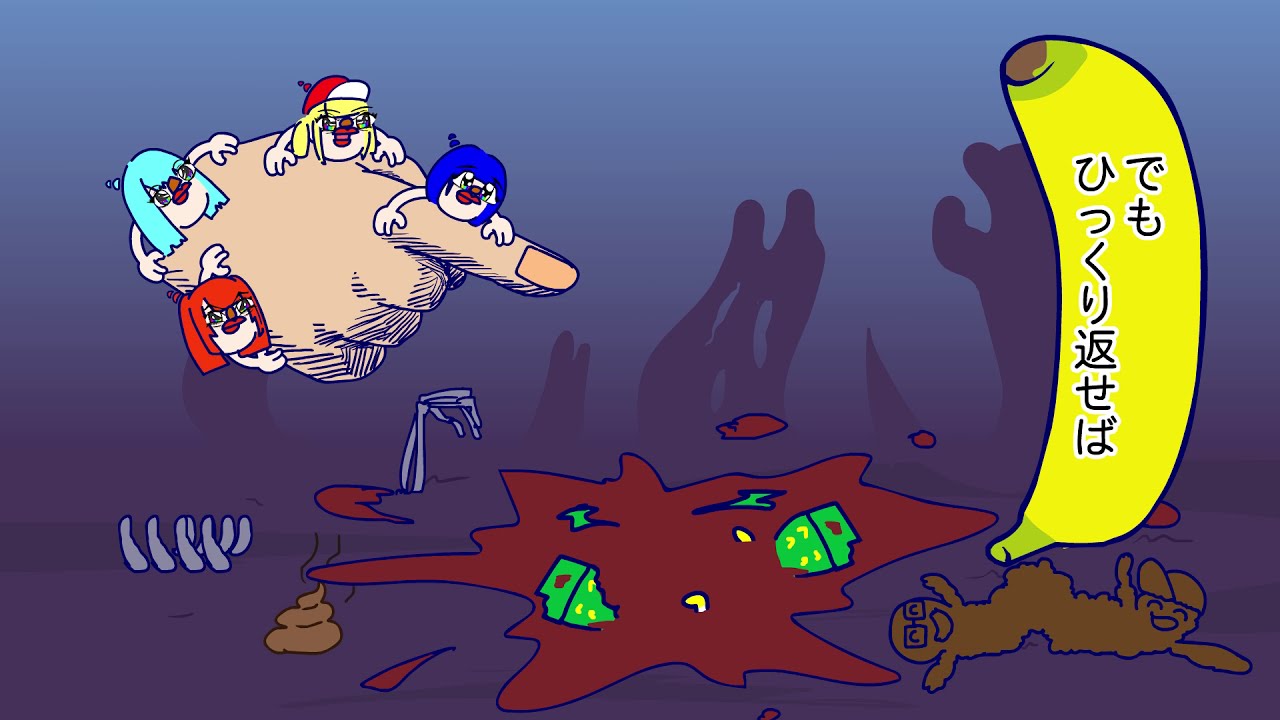 THE BANANA MONKEYS is a Japanese music group and a female idol group formed in 2017. There are several abbreviations such as Banana Monkeys, Banamon, Monkey, and tbms, but the official is “Banamon”. The group call their lives “gym”, selling goods “bait”, and fans are “keepers”. During the live, you can shoot pictures and videos of the group. THE BANANA MONKEY’S current lineup includes Tenka No Chanyuki (天下のちゃんゆき), Mozuku Sun (モズク・サン), Asuka Rei (アスカ・レイ), and Mizuguchi Yaguchi (水口じゃぐち).
More THE BANANA MONKEYS coverage from New School Kaidan 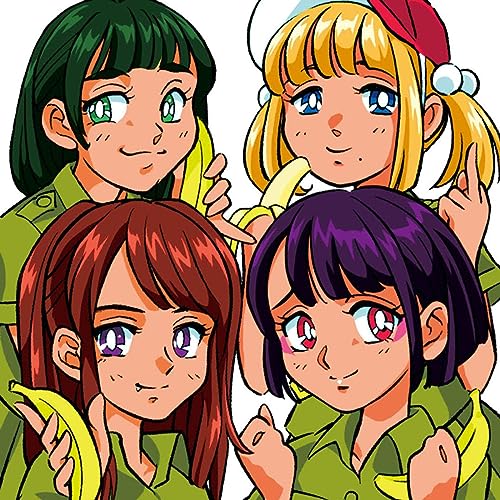