Welcome to the strange world of THE BANANA MONKEYS. The rather unorthodox idol group find themselves clearly incarcerated and under extreme pressure from the adults around them. During visitation, the four girls dance their choreography, and in their shared cell they get shabu shabu meals. “Ima wo ikiro” is a mixed up world where a couple of hypodermic needles can function as a lock pick to bust THE BANANA MONKEYS out of the joint and onto the rooftop for an idol live. The polish isn’t the point here, it’s the attitude. I’m not sure whether the concept is half-baked or meticulously out-of-whack. Either way, the pop punk (emphasis on the pop) of the track and the innocence of the act finds its way into my calloused old heart. 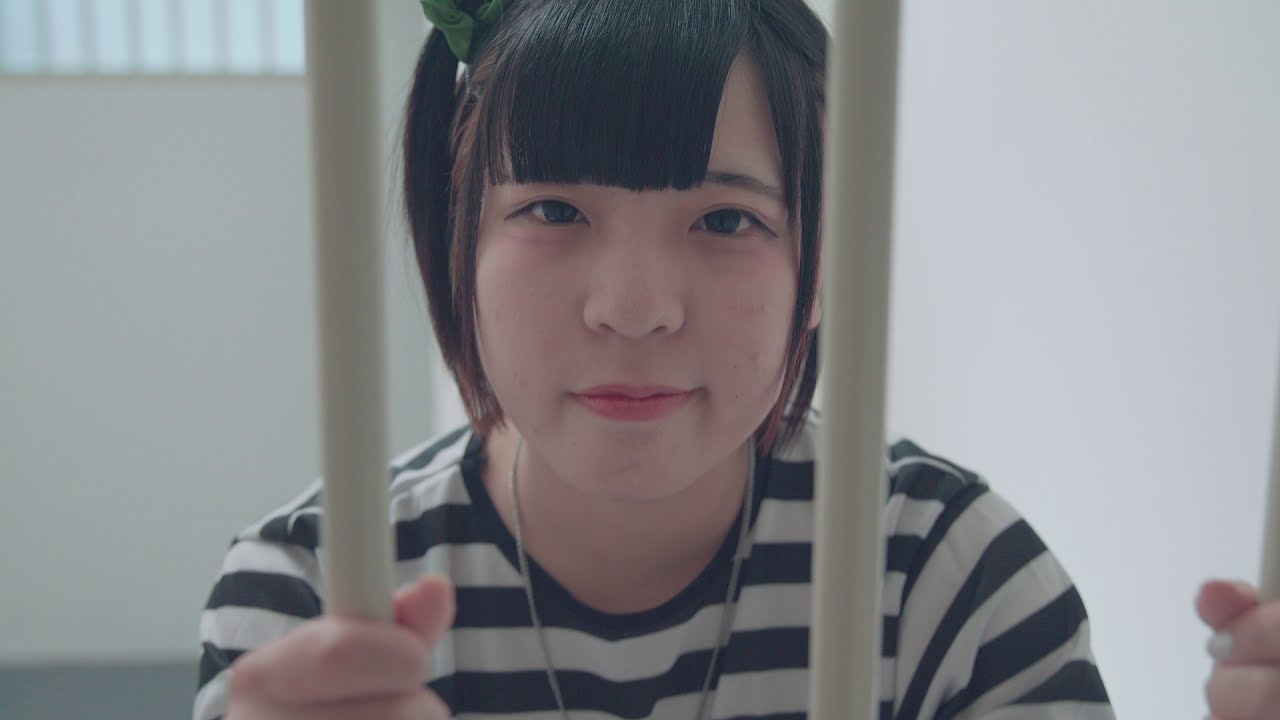 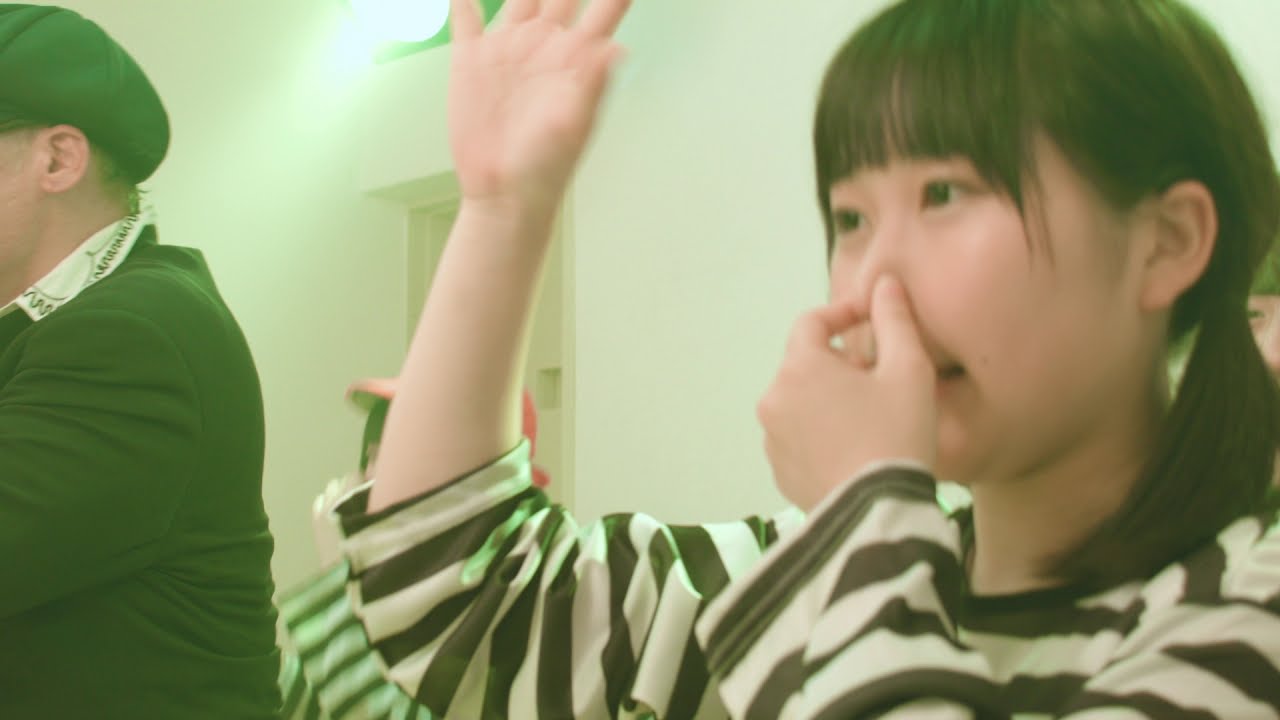 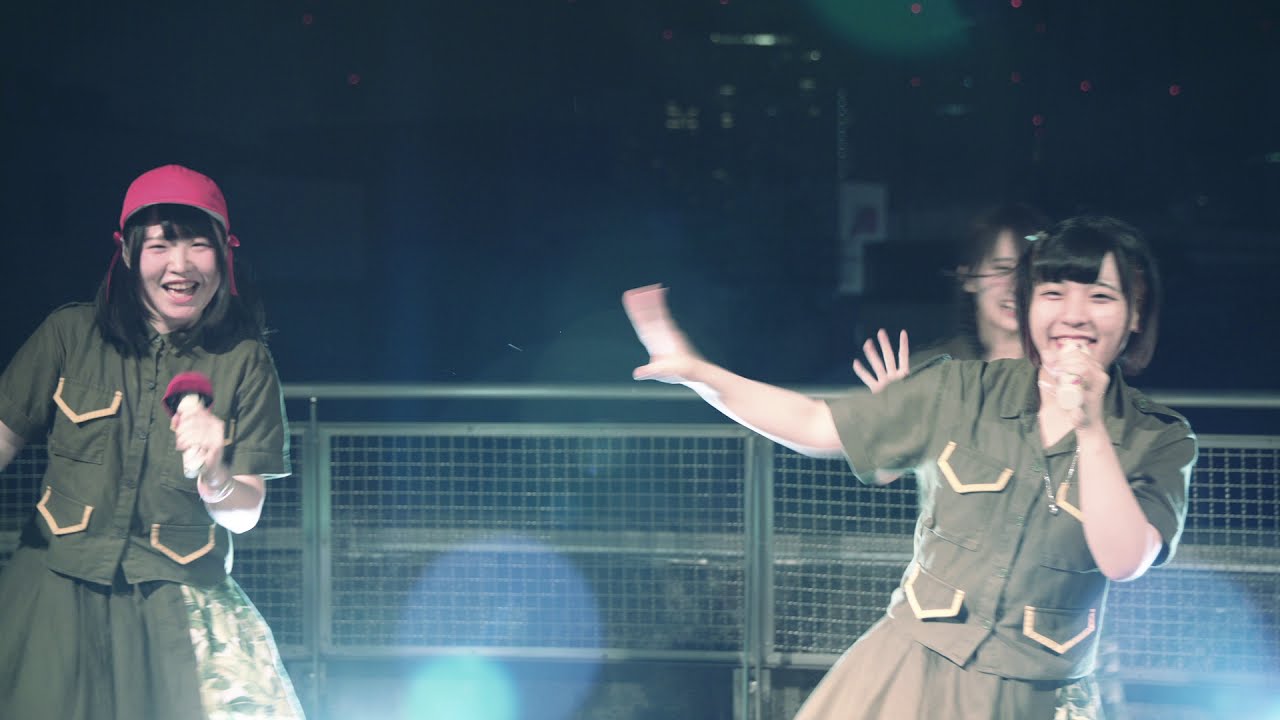