THE BANANA MONKEYS return to us with a new promotional video for their track “Hachamecha hero (ハチャメチャヒーロー)”. The tags above the PV’s title and the thumbnail image read “last Asuka”, and that’s what we are looking at: the last live performance for member Asuka Rei. Before we get there, I should comment on the track’s catchy melody that plays under a guitar centered arrangement lean with tricks. The upbeat track mixes live and off-shot images centered around Asuka. There’s growth to be shown here as Asuka and the rest of the girls show their progress from then to there to here. By the end of the promotional video, THE BANANA MONKEYS do away with all pretense and play the last address given by Asuka. It’s a tear-filled goodbye punctuated by a closed door. Yeah, it feels just about right. 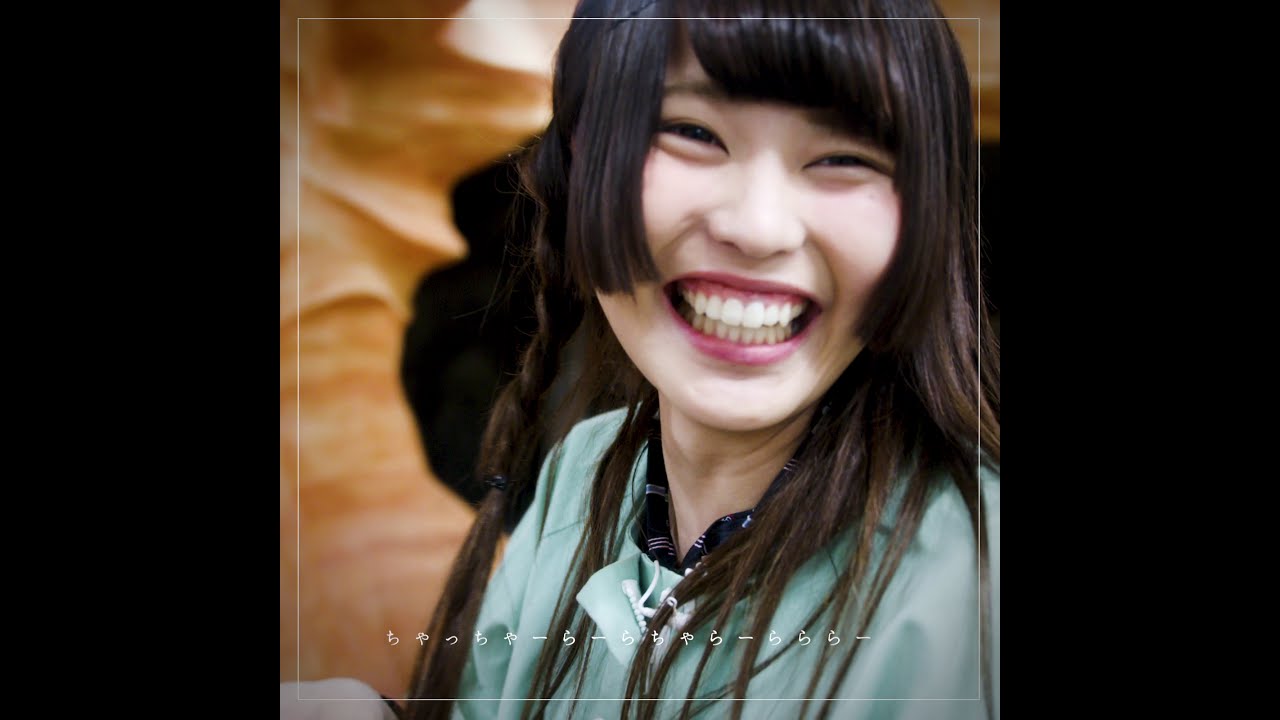 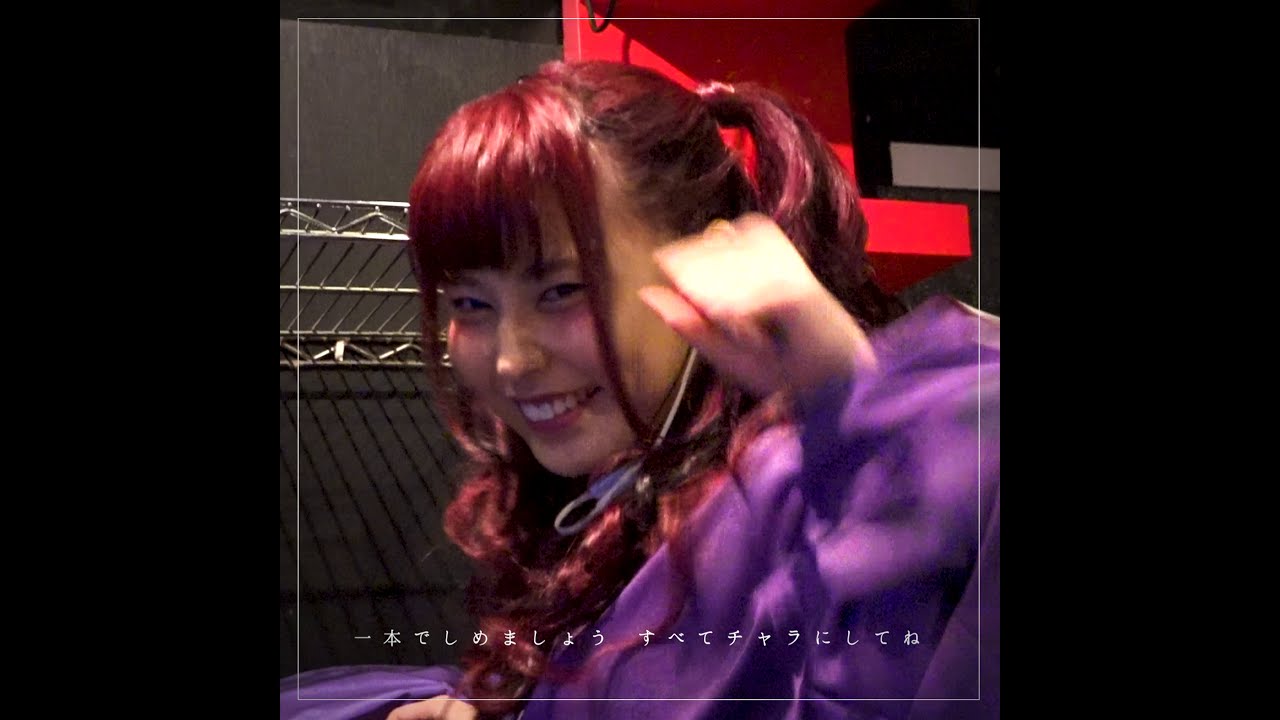 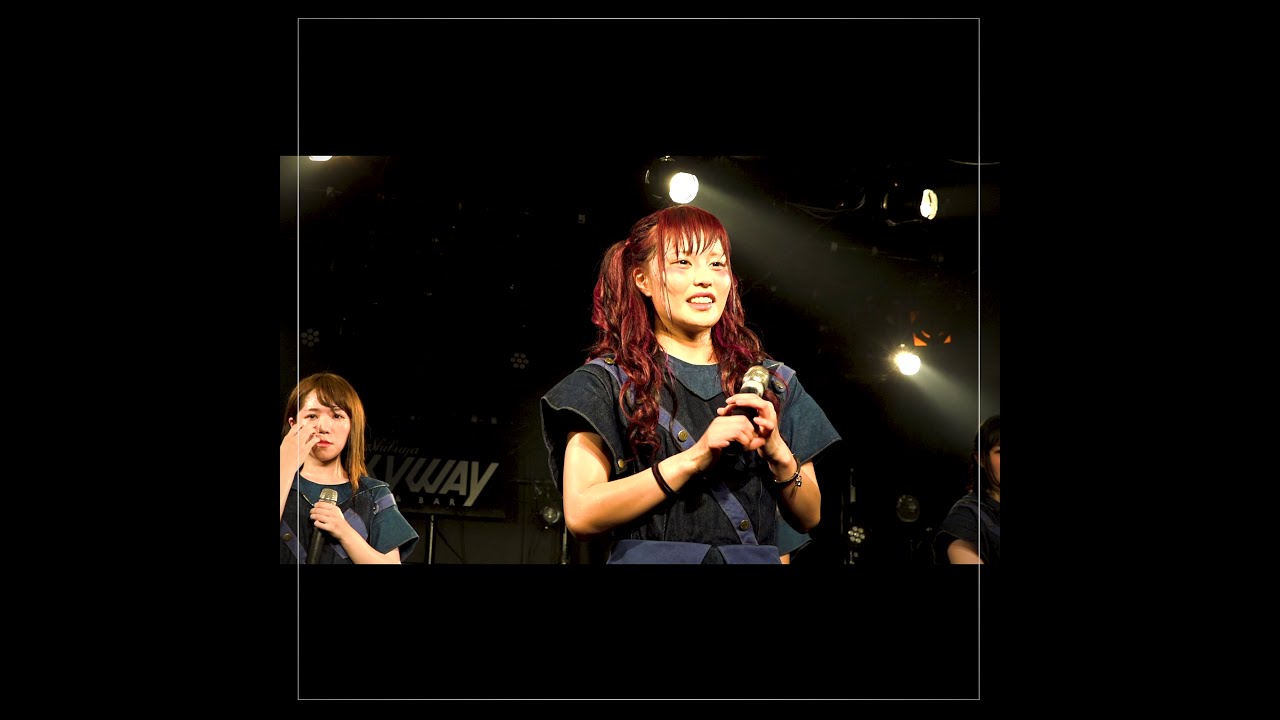 THE BANANA MONKEYS is a Japanese music group and a female idol group formed in 2017. There are several abbreviations such as Banana Monkeys, Banamon, Monkey, and tbms, but the official is “Banamon”. The group call their lives “gym”, selling goods “bait”, and fans are “keepers”. During the live, you can shoot pictures and videos of the group. THE BANANA MONKEY’S current lineup includes Tenka No Chanyuki (天下のちゃんゆき), Mozuku Sun (モズク・サン), Honma Kaina (ほんま・かいな), Dynamite Marin (ダイナマイト・マリン), and Mizuguchi Yaguchi (水口じゃぐち).
More THE BANANA MONKEYS coverage from New School Kaidan