Taking cues from 2001: A Space Odyssey, THE BANANA MONKEYS show us the way to the future with their new promotional video “Atarashi Hibi (新しい日々)”. Along with the images of the five girls looking through their spacecraft’s portals (or maybe their just playing whack-a-mole?), the girls give us some pretty hilarious CG idols to adore. When they monolith begins playing Katamari Damashi with theese other idols, I think I completely lost it. It probably takes a certain sense of humor to laugh out loud at “Atarashi hibi”, but what the hell: you might find it funny. “Atarashi hibi” was available as a limited release on September 9, 2019. 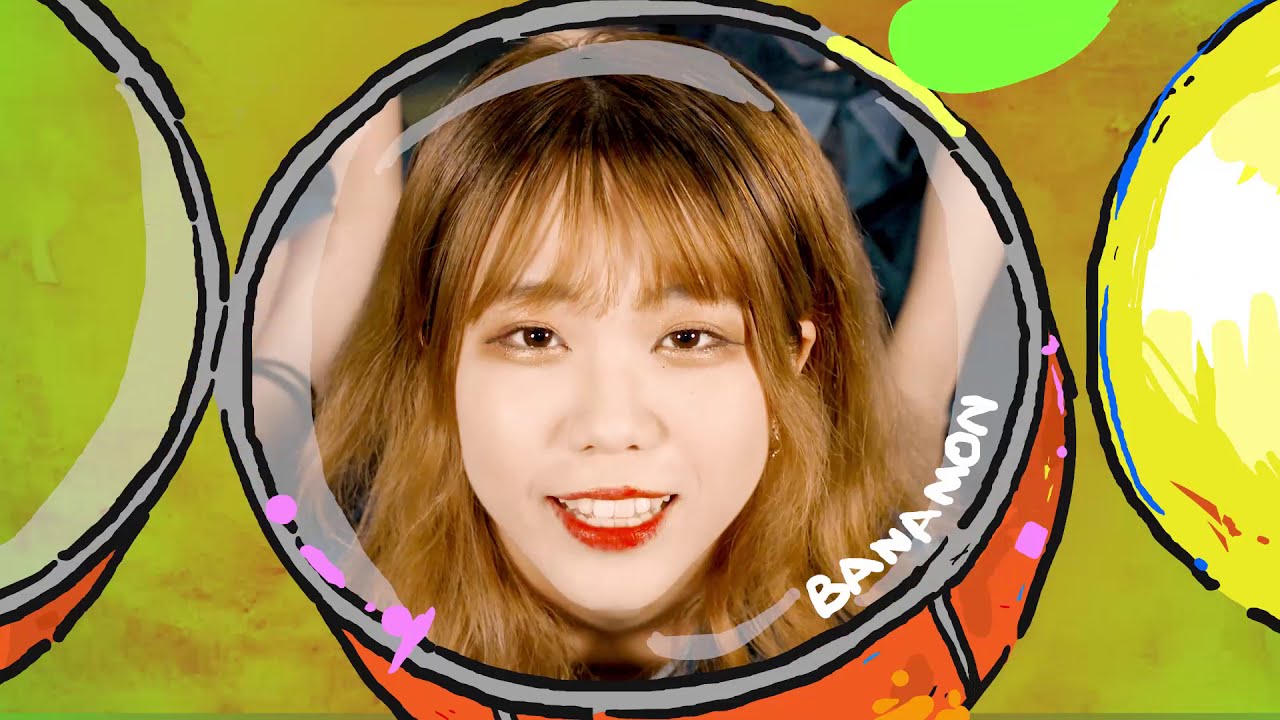 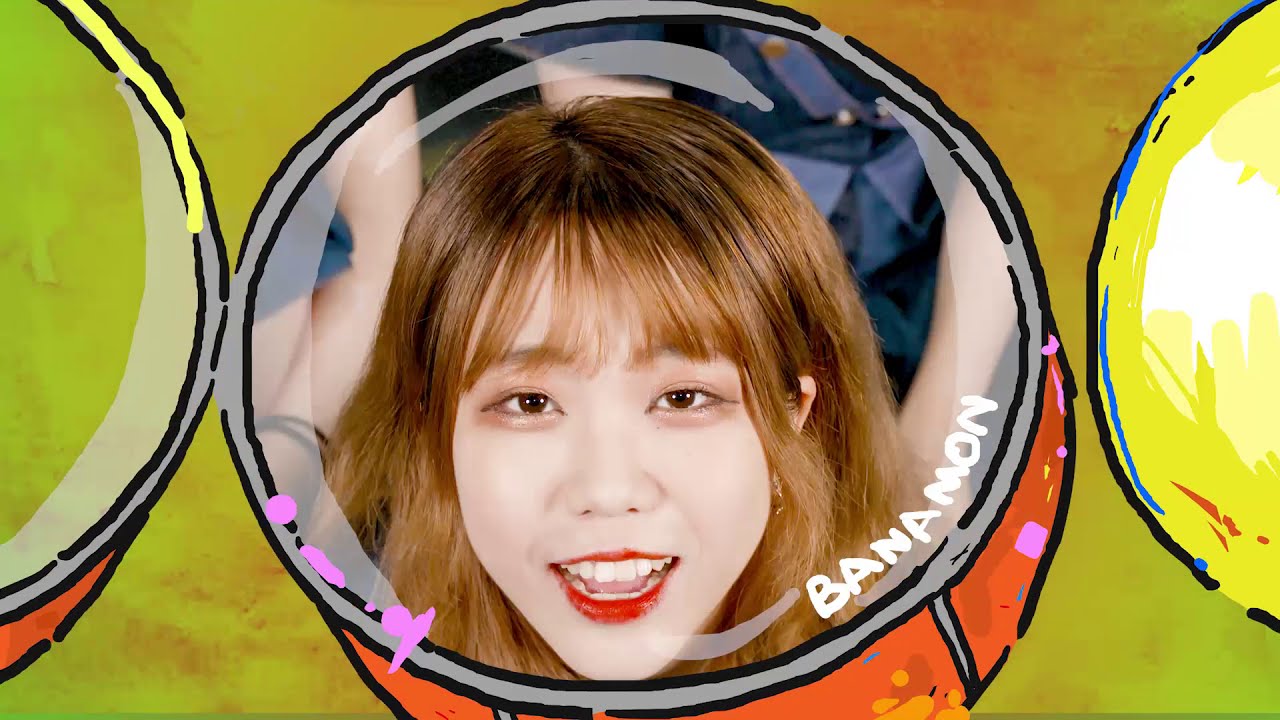 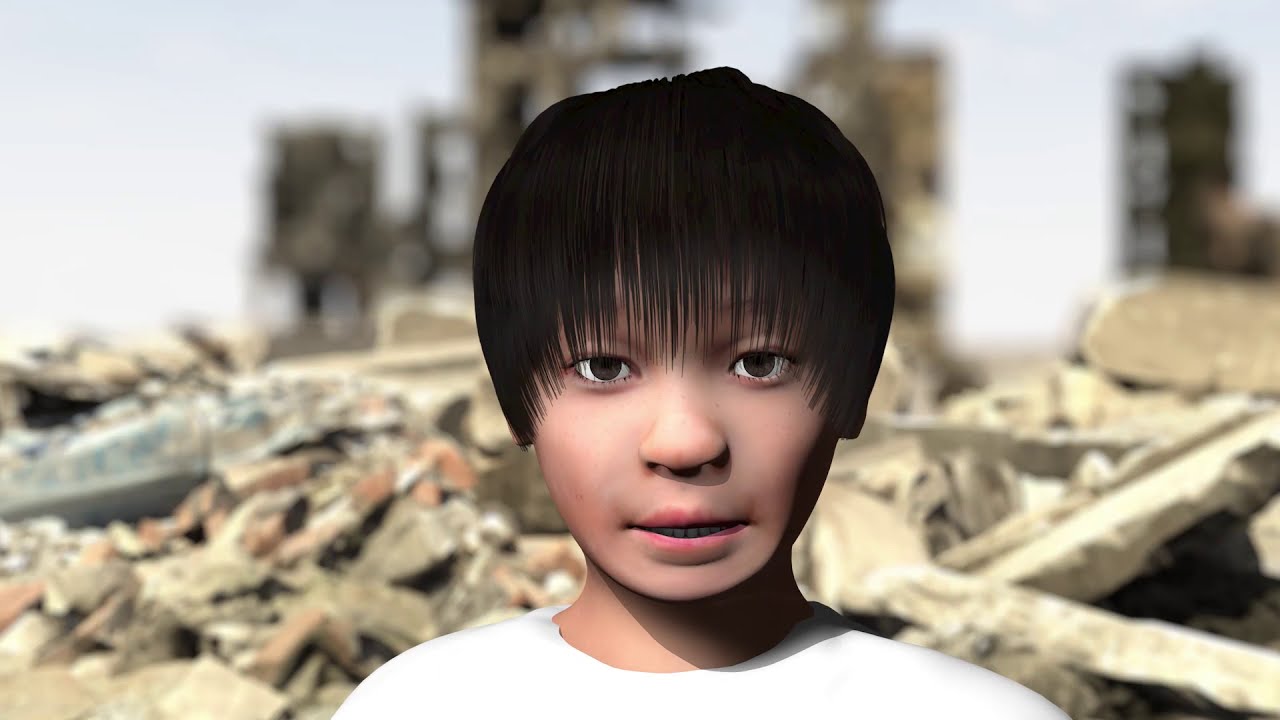 THE BANANA MONKEYS is a Japanese music group and a female idol group formed in 2017. There are several abbreviations such as Banana Monkeys, Banamon, Monkey, and tbms, but the official is “Banamon”. The group call their lives “gym”, selling goods “bait”, and fans are “keepers”. During the live, you can shoot pictures and videos of the group. THE BANANA MONKEY’S current lineup includes Tenka No Chanyuki (天下のちゃんゆき), Mozuku Sun (モズク・サン), Honma Kaina (ほんま・かいな), Dynamite Marin (ダイナマイト・マリン), and Mizuguchi Jaguchi (水口じゃぐち).
More THE BANANA MONKEYS coverage from New School Kaidan