Down to the duo of Tenka no Chanyuki and Mozuku Sun, THE BANANA MONKEYS release the documentary style promotional video for its song “Ashita”. The song is a rather downtempo offering from the group, and gives off some sound, introspective feelings. “Ashita” follows the girls for 24 hours from a start at a hotel and to the streets for some dicey promotional opportunities. Along the way there will be drinks and merriment, although not the high octane hijinks I would have expected. “Ashita” is a different look at Banamon; monkey on my dear girls. 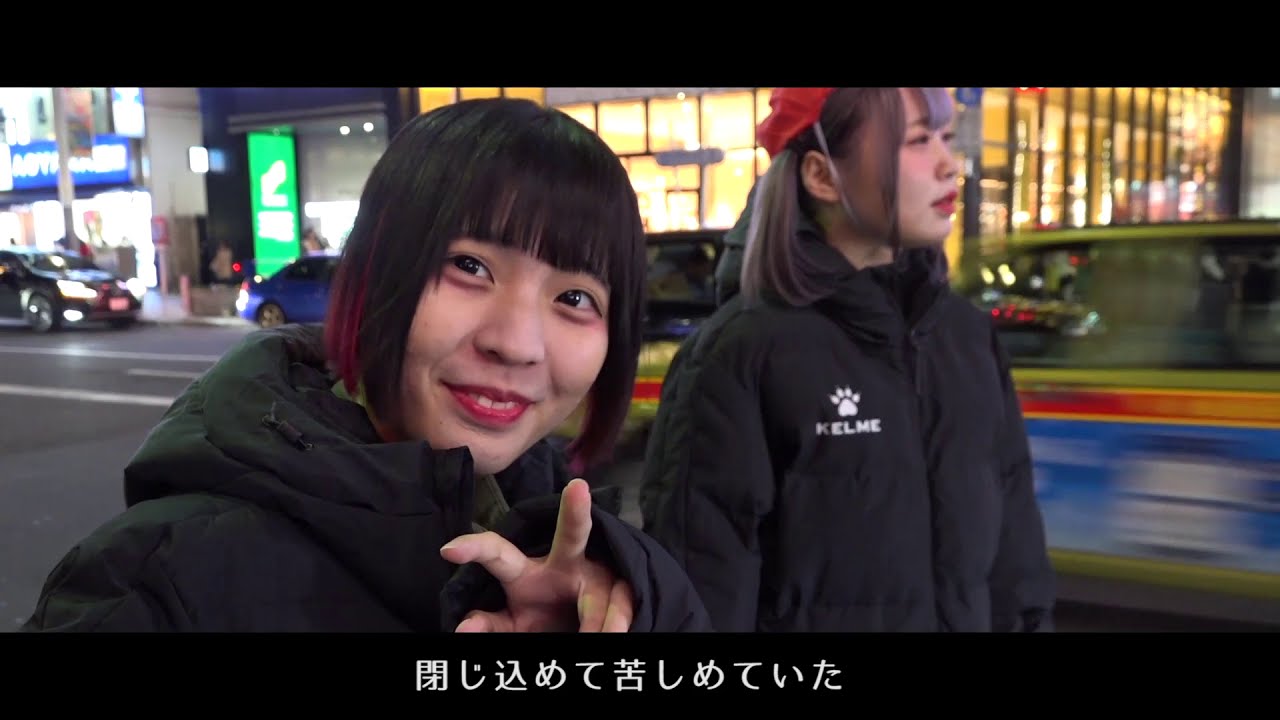 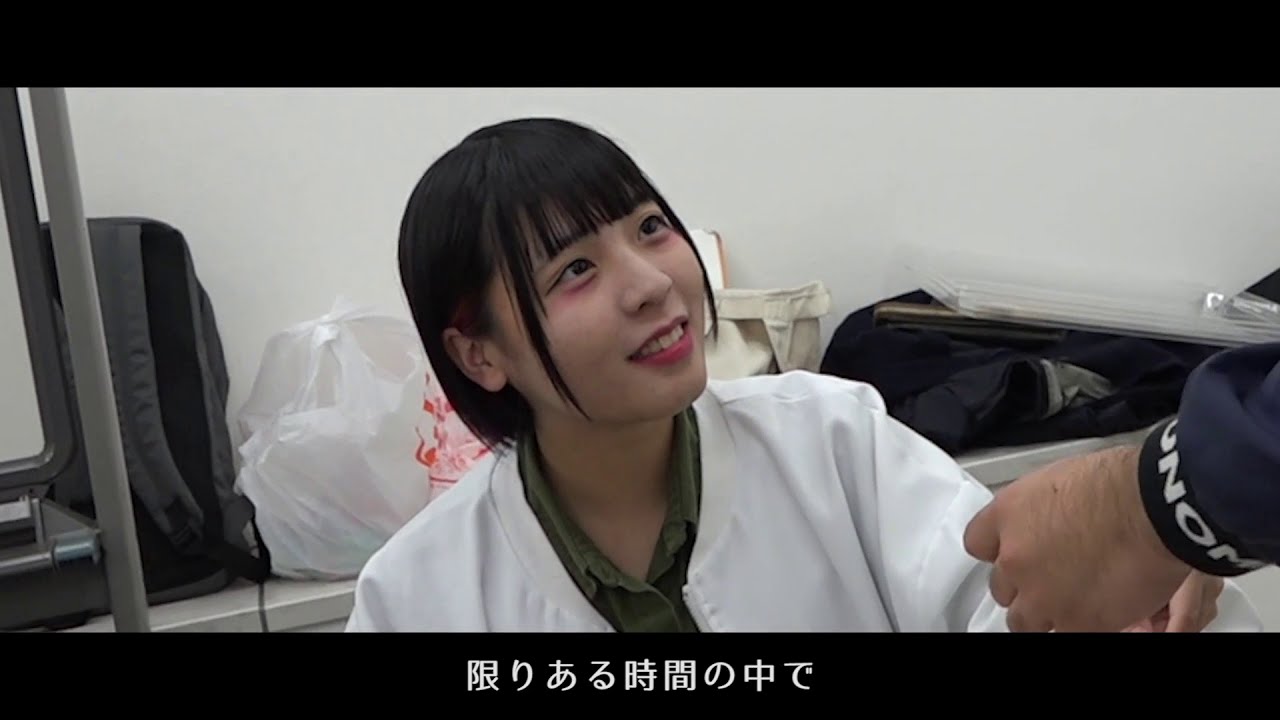 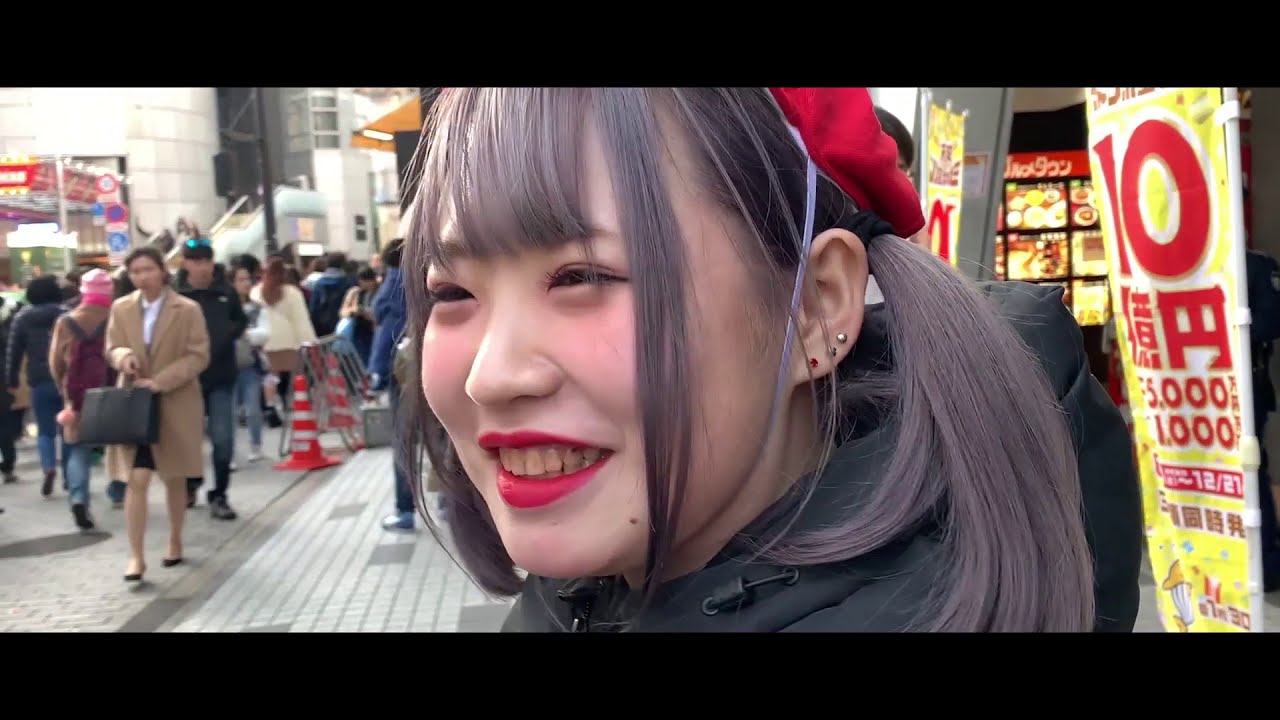 THE BANANA MONKEYS is a Japanese music group and a female idol group formed in 2017. There are several abbreviations such as Banana Monkeys, Banamon, Monkey, and tbms, but the official is “Banamon”. The group call their lives “gym”, selling goods “bait”, and fans are “keepers”. During the live, you can shoot pictures and videos of the group. THE BANANA MONKEY’S current lineup includes Tenka no Chanyuki (天下のちゃんゆき) and Mozuku Sun (モズク・サン).
More THE BANANA MONKEYS coverage from New School Kaidan