Celebrating five years as a solo idol, Terashima Yufu brings the promotional video for “Ii Onna wo Yoroshiku (いい女をよろしく; Greet a Nice Lady)” to us for release. Yuffie keeps things nice and idol-ish with elaborate performance costumes (feathers! sparkles!), stuffed animals, and an ever-present cat. Yufu lazes about her faux apartment eating ramen, and (perhaps unattractively?) picking up a new tissue from the box with her toes. When the camera pulls back for a dance shot, Yufu doesn’t disappoint with her best idols moves on display. There’s even a little fan service for you as Yufu starts taking off her sweatshirt for a bath or dances on her futon in her towel fresh from that aforementioned bath. The disco soundtrack for “Ii onna wo yoroshiku” keeps things fun and fresh, and if you’ve never listen this former BiS member in her post WACK career, now might be a good time to check her out! “Ii onna wo Yoroshiku” is available in stores on April 17, 2019. 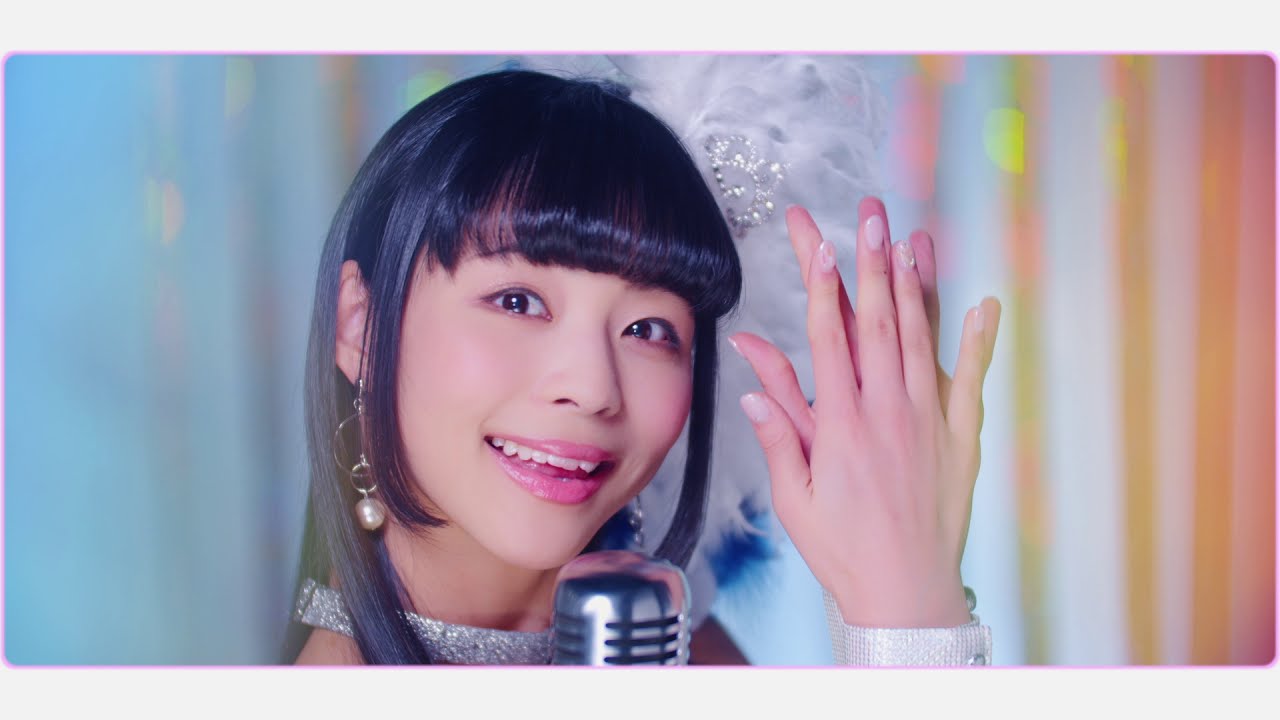 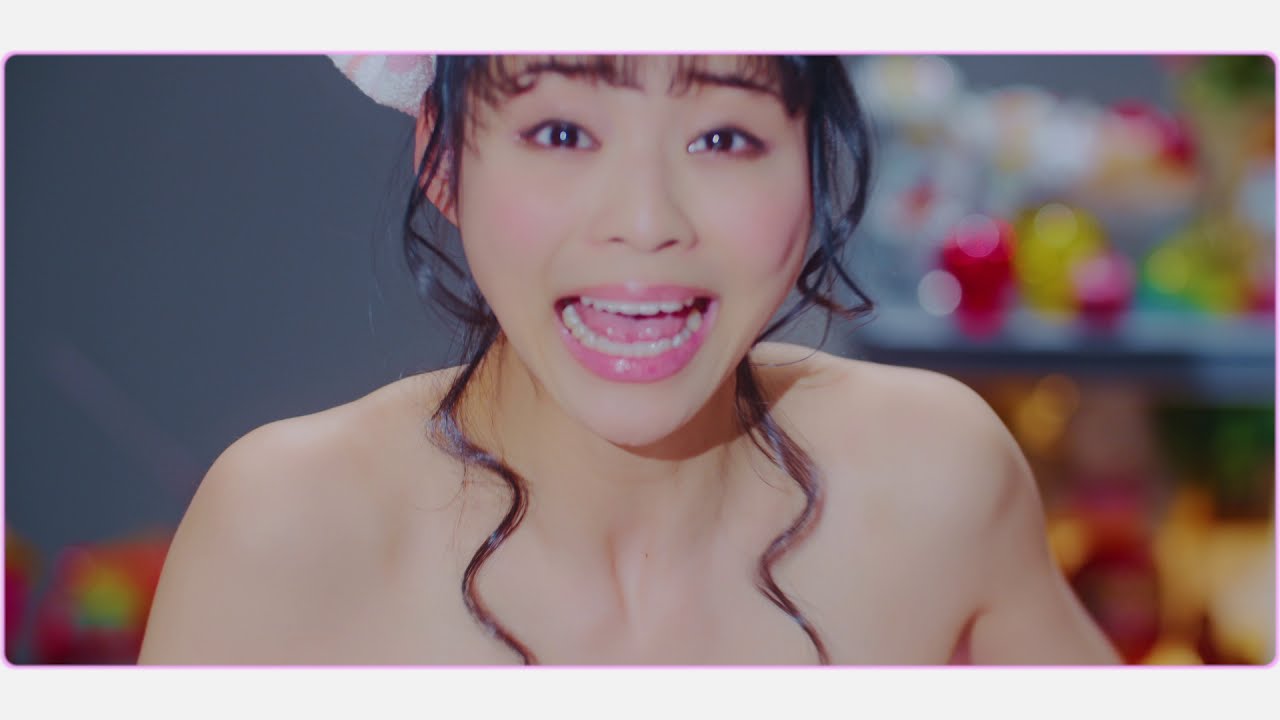 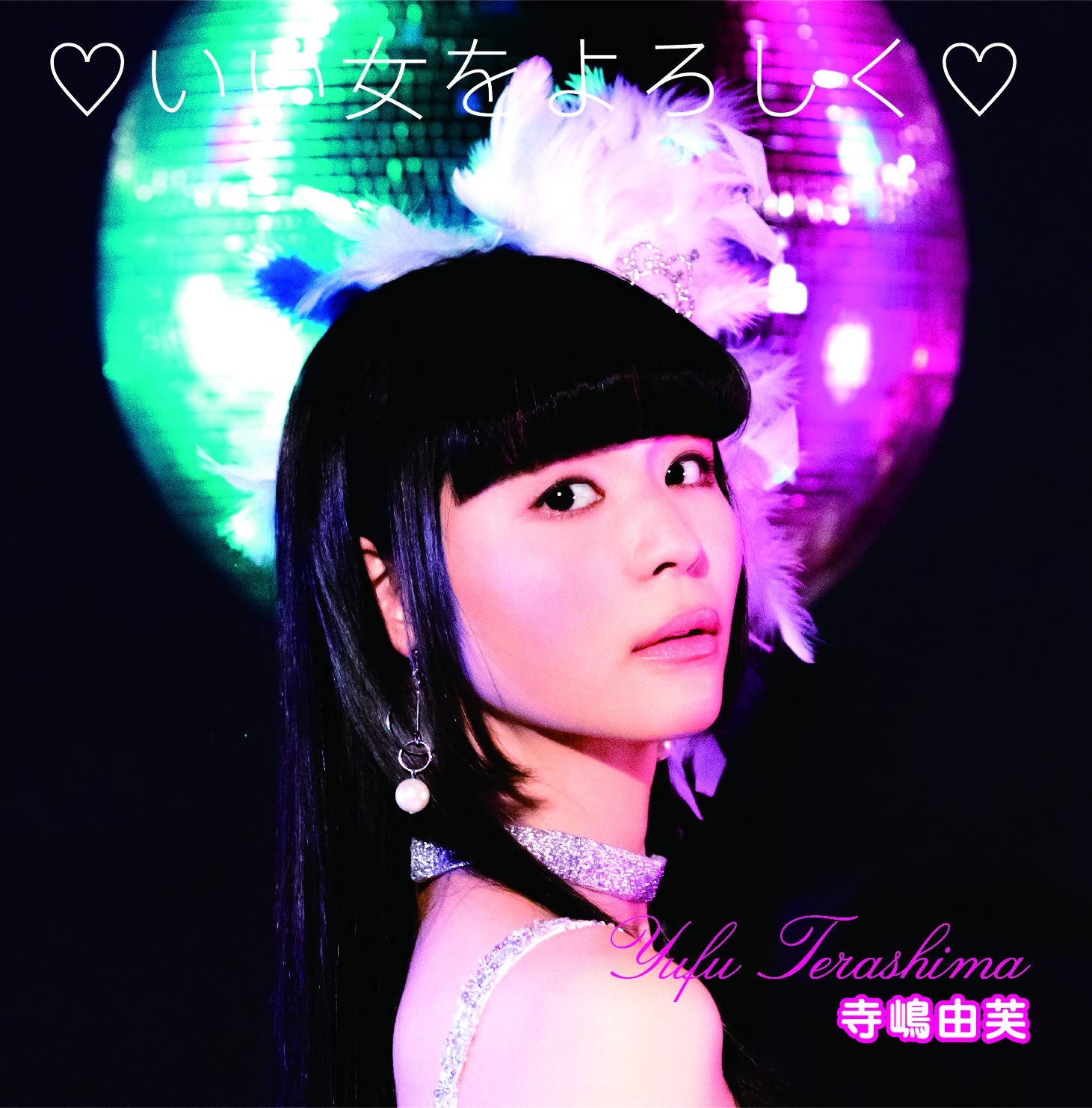 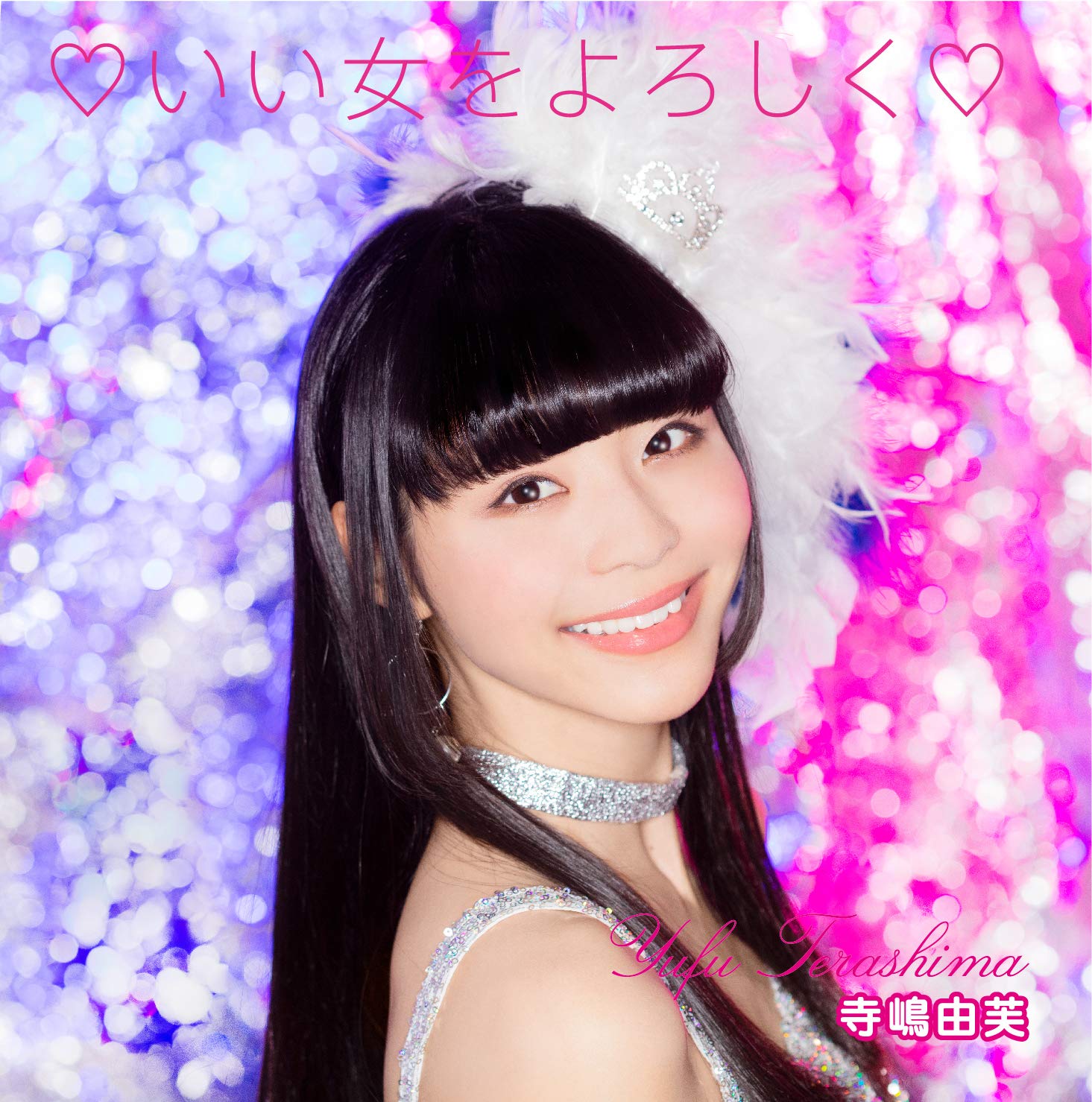