Ahead of their “SyachiBest 2012-2017” retrospective album, Team Syachihoko release this live shot extravaganza of a promotional video. Big percussion and traditional motifs abound onstage with performers on both levels of a double two-level scene. In some respects, “We are…” more closely resembles a stage play than a live concert. The ornate kimono inspired outfits of the group keeps the traditional theme intact on this new song that feels much more controlled than most of the group’s previous offerings. I dare say “We are…” sounds like a serious song. And, this makes sense considering Team Syachihoko verges on a new chapter in the life of the group that no longer relies on newness and youthfulness. Exactly how the group will evolve still needs to be fleshed out, but the ride promises new riches for those of us who stay aboard. “We are…” appears on the “2CD + SG” version of “SyachiBest 2012-2017”. 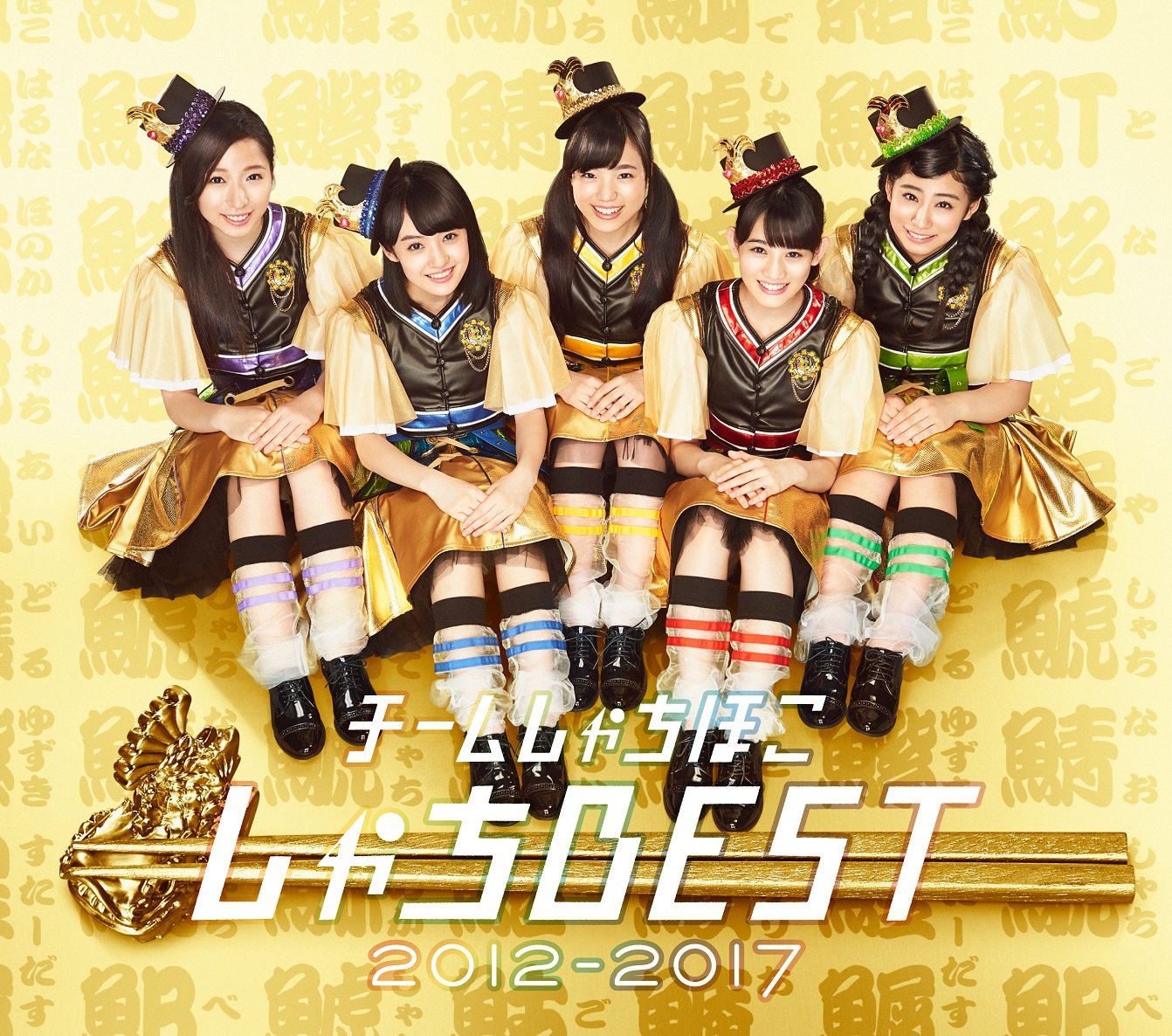 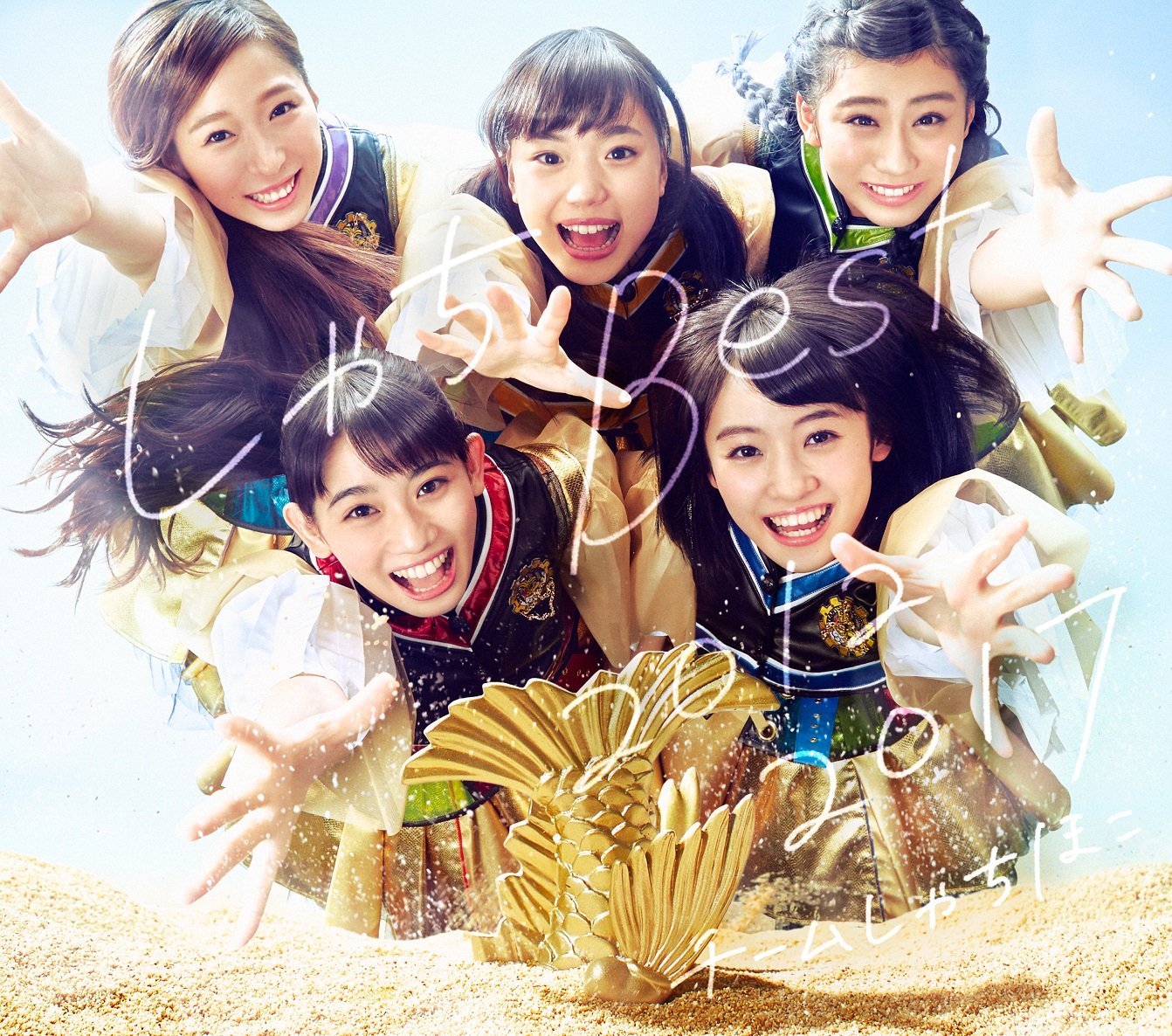 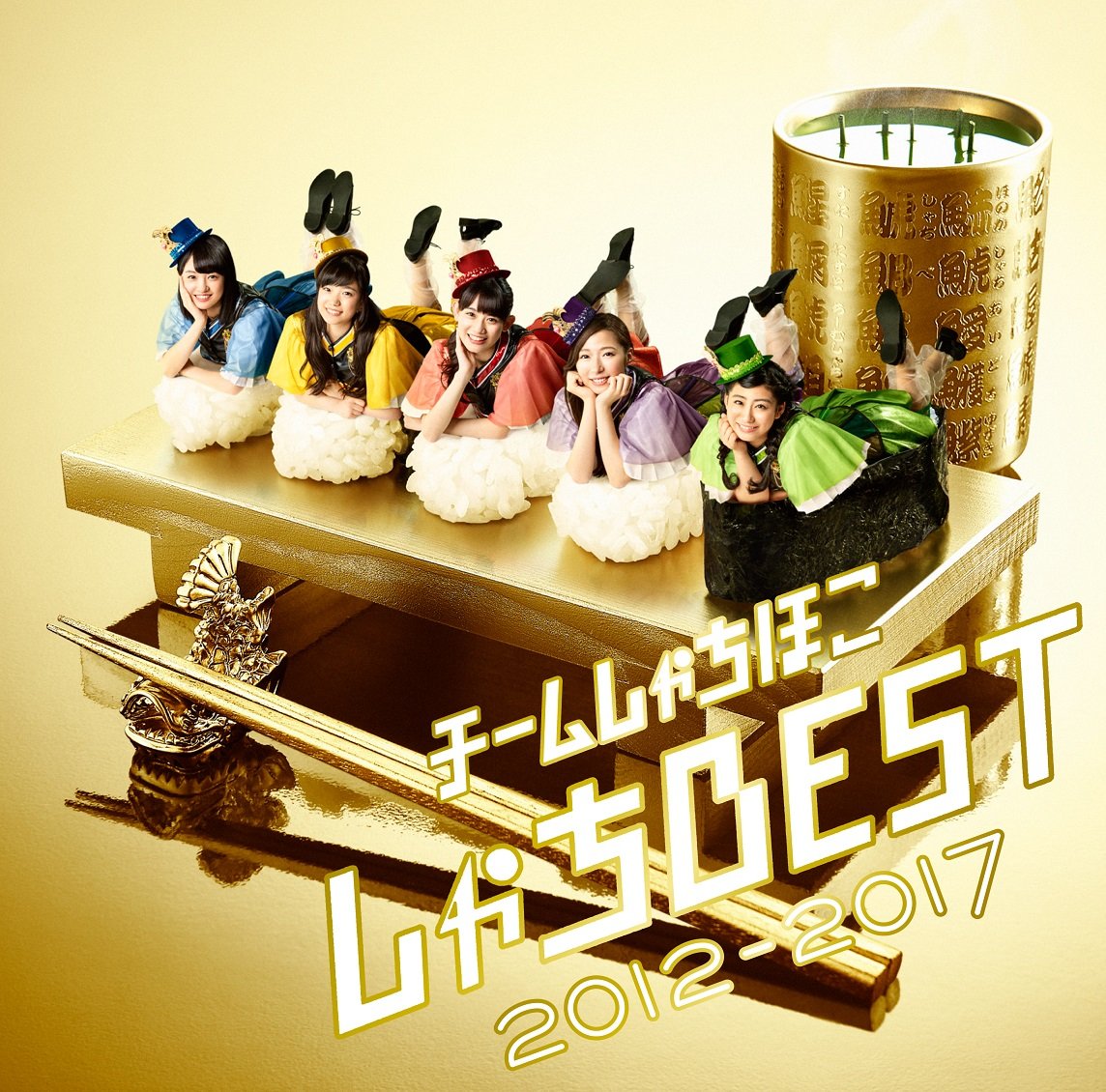