After a few months brewing, the rebranded TEAM SHACHI have a new single (I suppose technically their first single) on the docket for October 2. The “Official Dance Music Video” of the song “WATASHI FEVER (わたしフィーバー)” is here to start building our taste for the new release. The foursome appear on the wood floors of their rehearsal studio in matching outfits complete with color-keted details on their pants. TEAM SHACHI show off every bit of experience by making the choreography and synchronization look effortless. Like all indications have been pointing, “WATASHI FEVER” sounds like a rock infused, high energy song with horn accents perfect for the choreography. It’s thrilling to see more of TEAM SHACHI, and here’s hoping for a successful second life for the longtime Nagoya idol group. The untitled debut single of TEAM SHACHI goes on sale October 2, 2019. 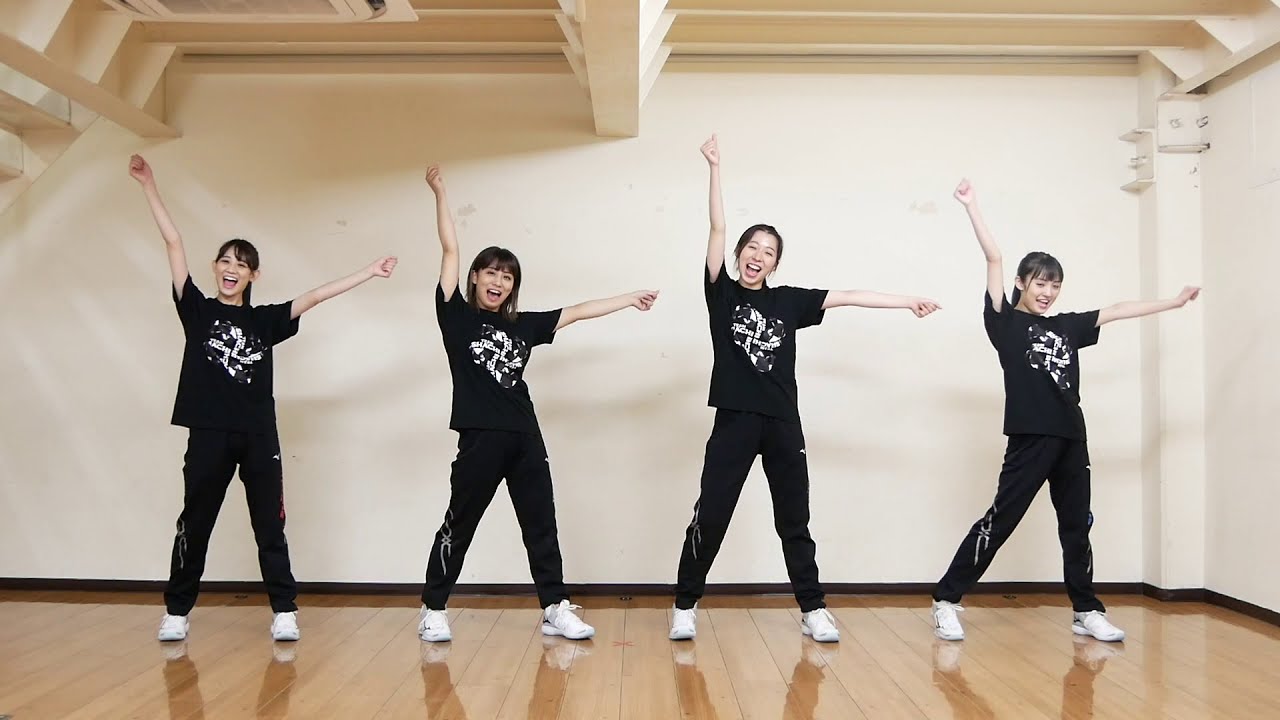 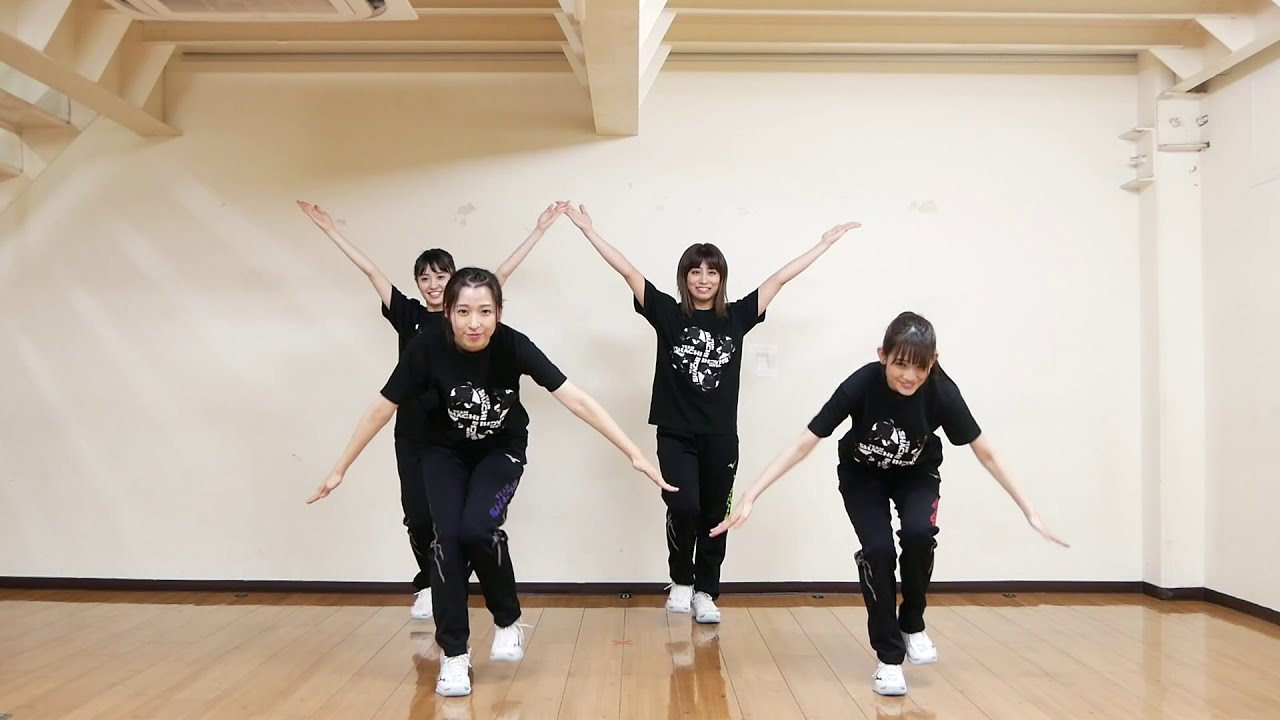 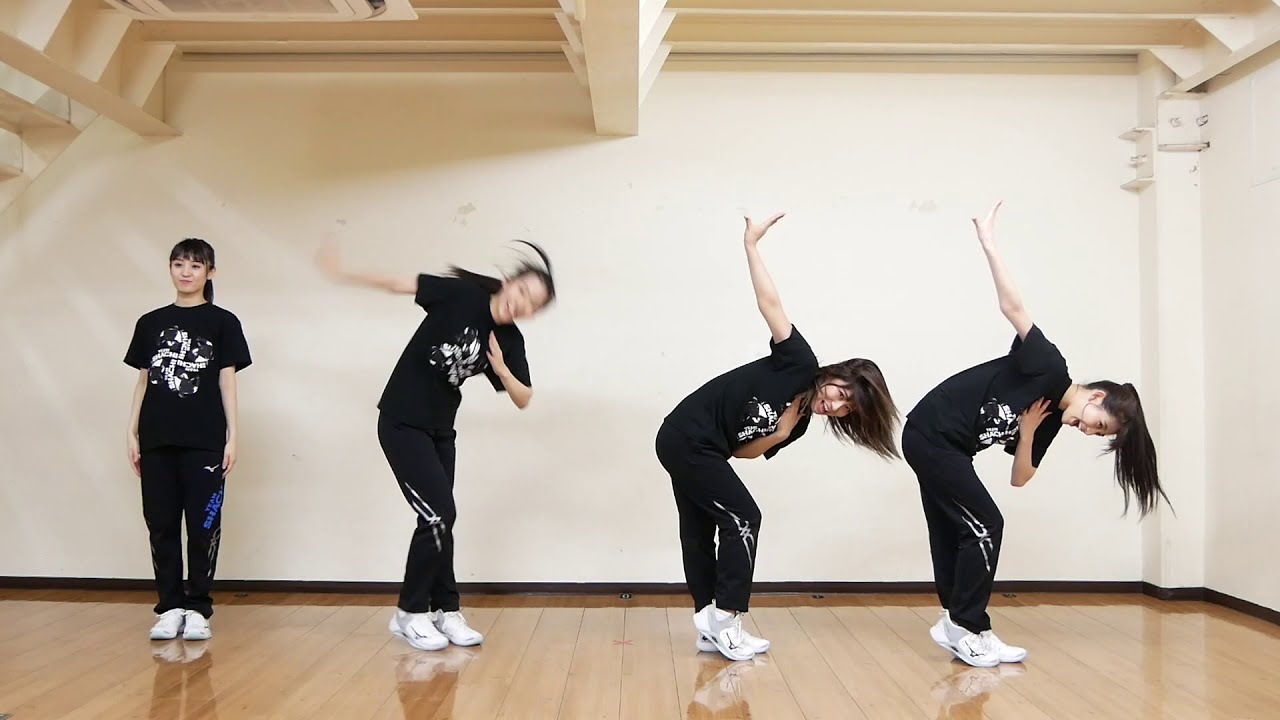