TEAM SHACHI have something for you … a quickly-paced ska tune filled with chromatic horn lines and a chorus that puts a punk beat on top of it all. This is “ROSE FIGHTERS” from the group’s upcoming “debut” mini album. Reflecting their look, TEAM SHACHI look mature without losing their vibrancy. Color accents on their simple white outfits and sweaters bearing their member colors look far from the flights of fancy that characterized the group in their initial incarnations. As great as they look in their sweaters, TEAM SHACHI will start pounding you in the face with their fists. Is this what they mean by “super tough strong energy positive exiting sould from Nagoya”? Well, OK I don’t minded getting a couple of smacks to the face. The upbeat “ROSE FIGHTERS” from TEAM SHACHI’s self-titled debut mini album hits record stores on February 13, 2019. 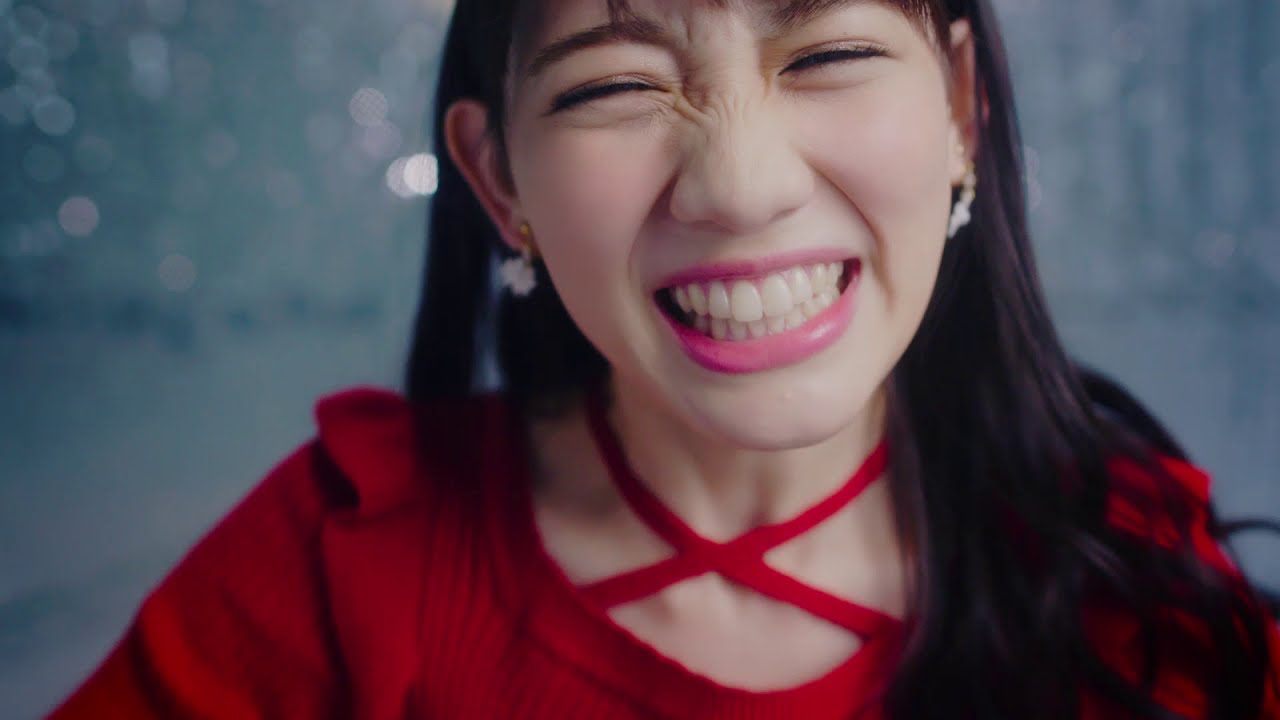 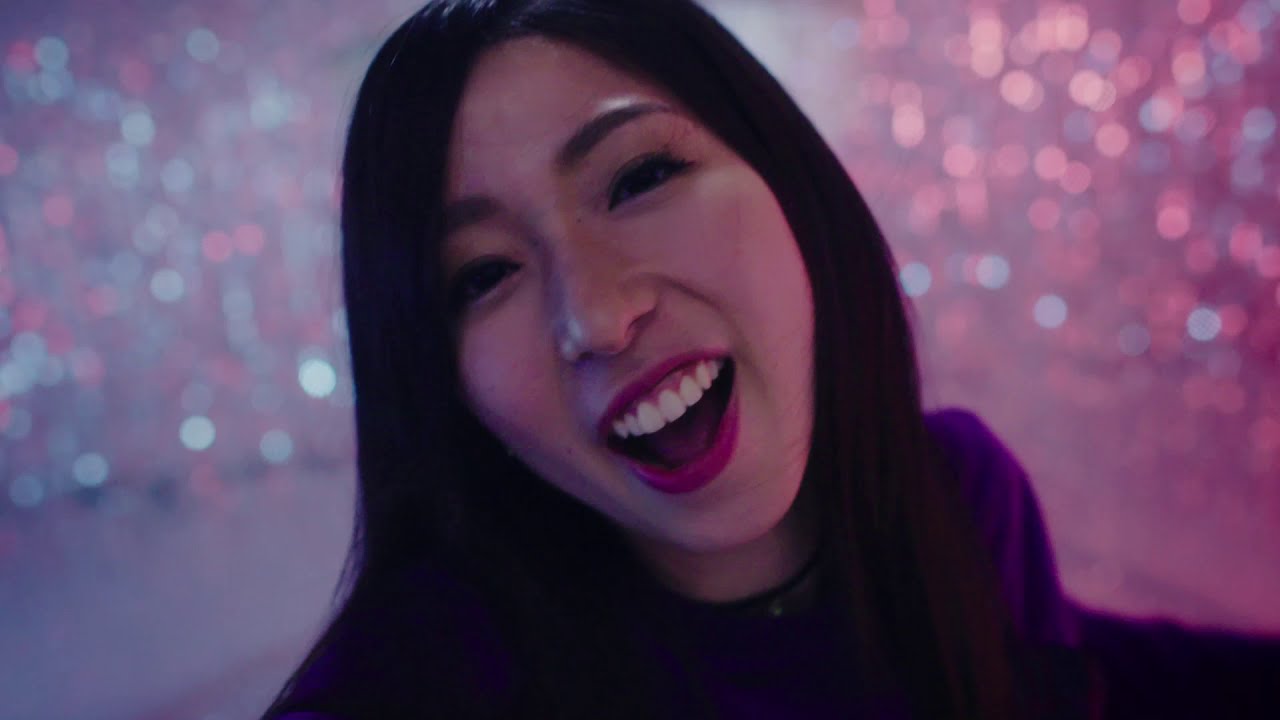 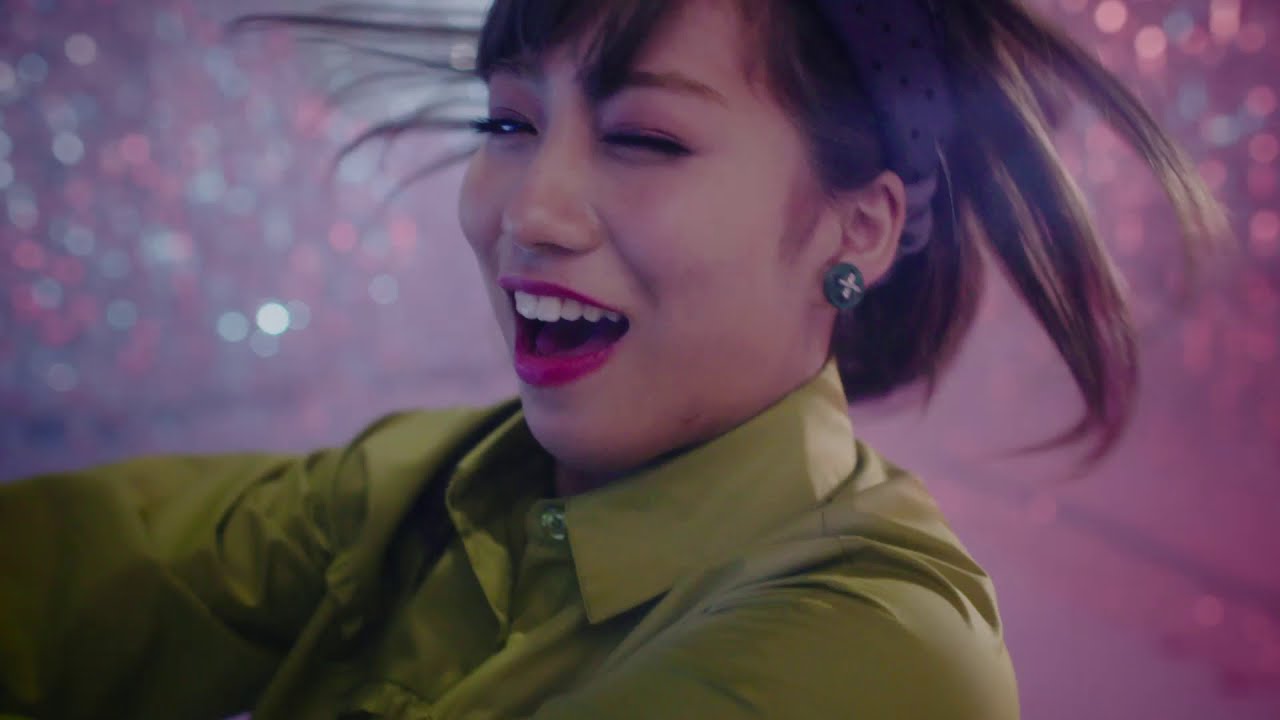 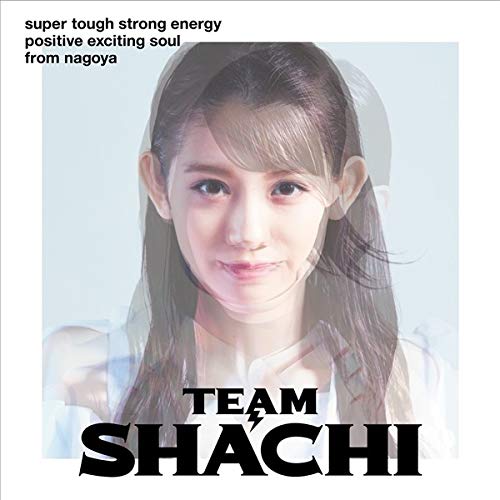 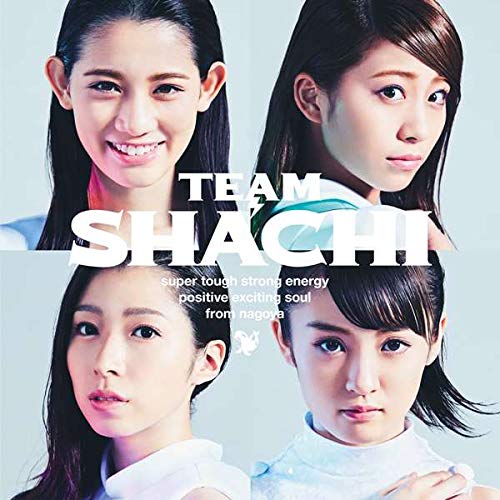 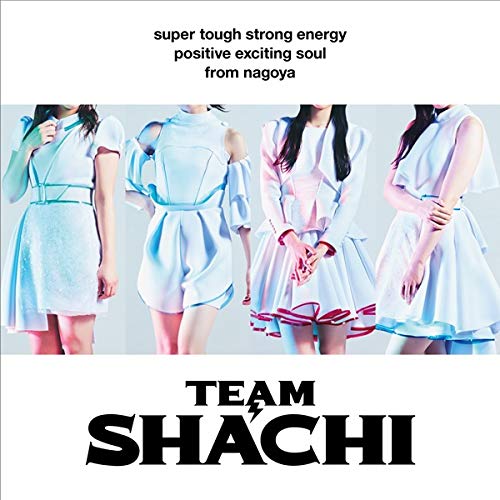