After a long wait, TEAM SHACHI finally release their first single with their new moniker. Including the song “Rock Away“, which we saw here earlier in the New PV Alerts, “Rocket Queen feat. MCU one-ups the marching band themed single with an arrangement heavy on the wind instruments. The PV is perfectly placed in the halls of a high school with the members of the band popping in through the windows and seemingly around every corner. This kind of eclecticism is exactly what we expect from TEAM SHACHI, and when the group finally makes it out to the pitch, I find myself cheering them on. It’s finally game time, amirite? TEAM SHACHI’s “Rocket Queen feat. MCU / Rock Away” goes on sale October 2, 2019. 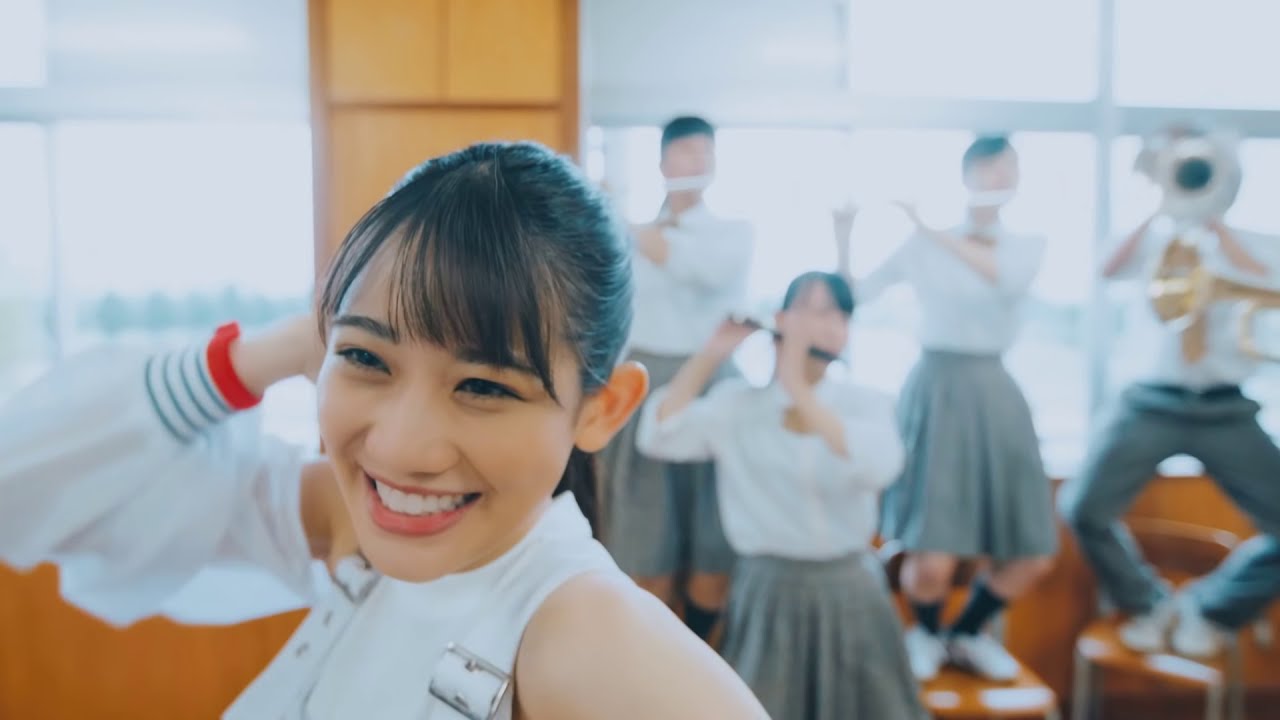 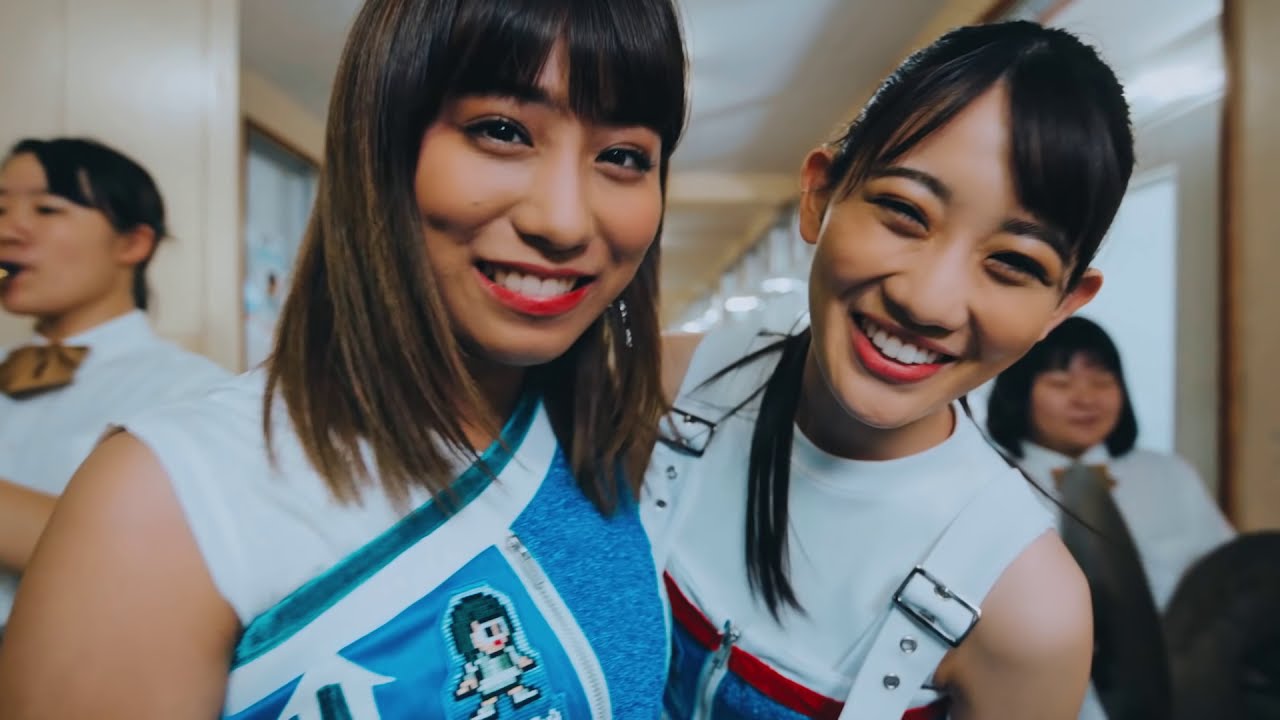 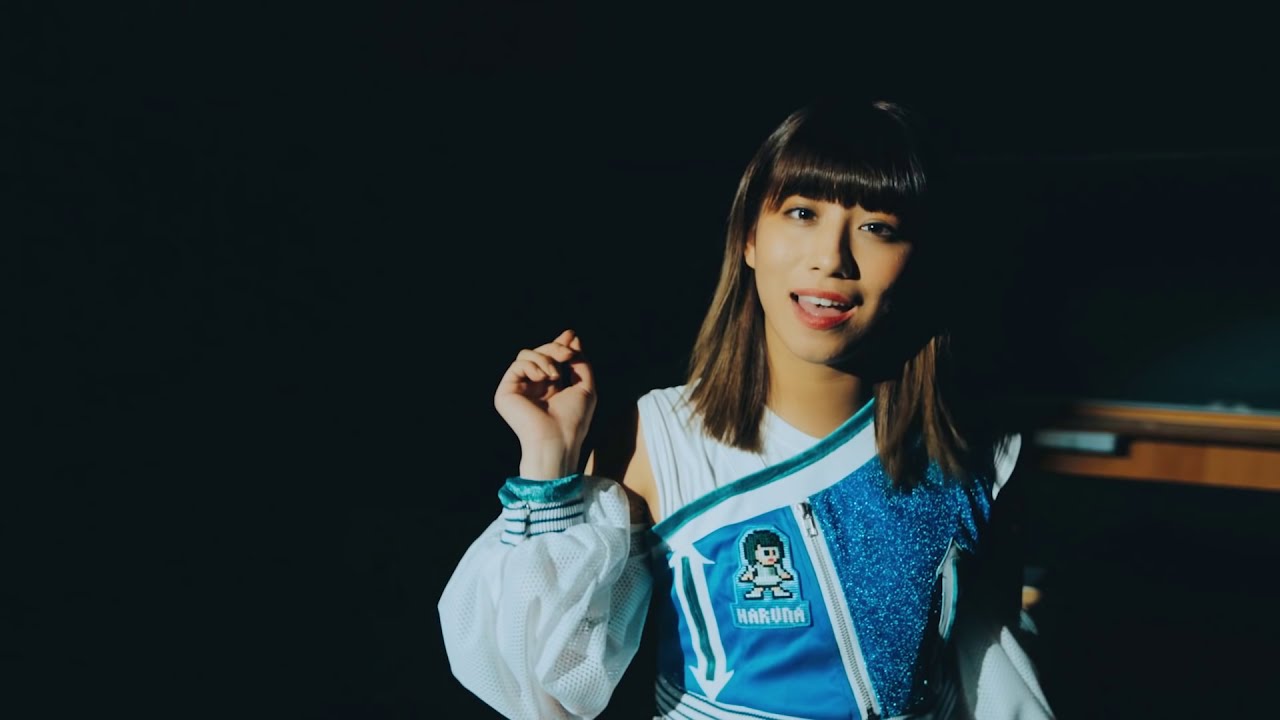 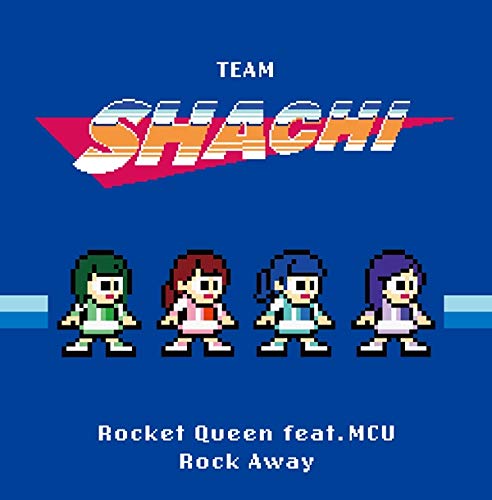 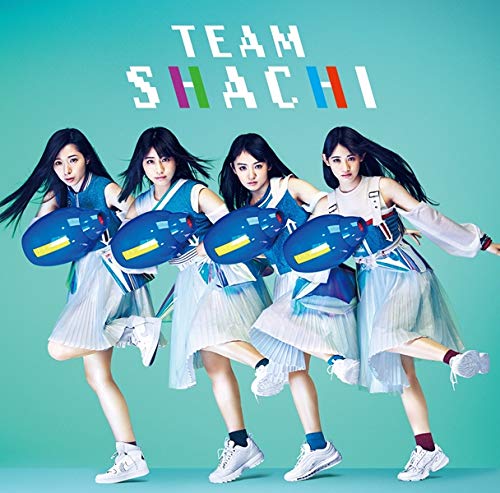 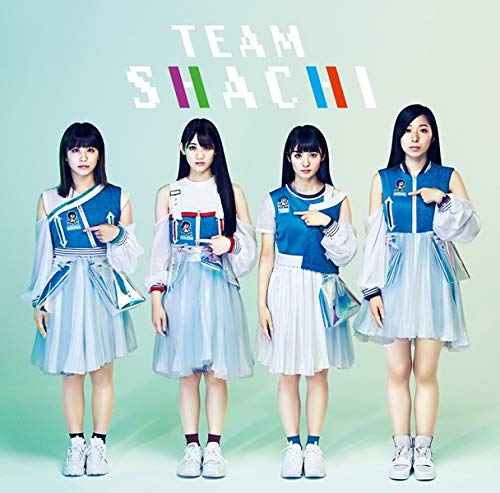 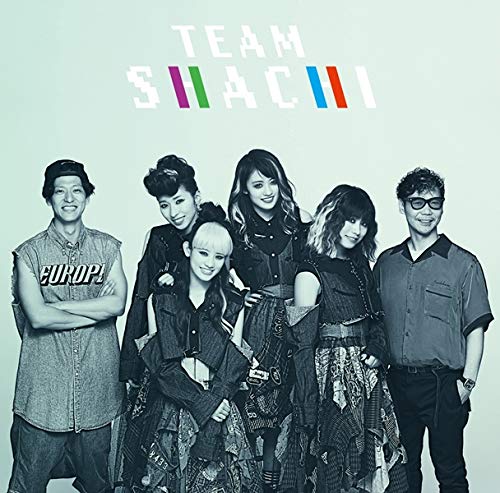