Have you heard the news? Effective October 23, Team Syachihoko are rebranding themselves as TEAM SHACHI with the theme “super tough strong energy positive exciting soul from nagoya”. To give us a taste of the new system, TEAM SHACHI deliver to us this short promotional video for their new song “DREAMER”. Consisting of recording and rehearsal footage, the excitement comes from the dawning of this new chapter in the group’s existence. No doubt the decision to cast off the old brand in favor of a name that may or may not have more international appeal must have been a difficult decision. With the recent departure of Ito Chiyuri, the group is now down to four members, and this probably contributed at least in part to the decision to re-brand. I can only guess that the simplified English spelling of the TEAM SHACHI must signal a new determination to make inroads into the international market. That should make you all very excited. The group’s re-debut mini album is set for a release in February 2019, so watch out for it! 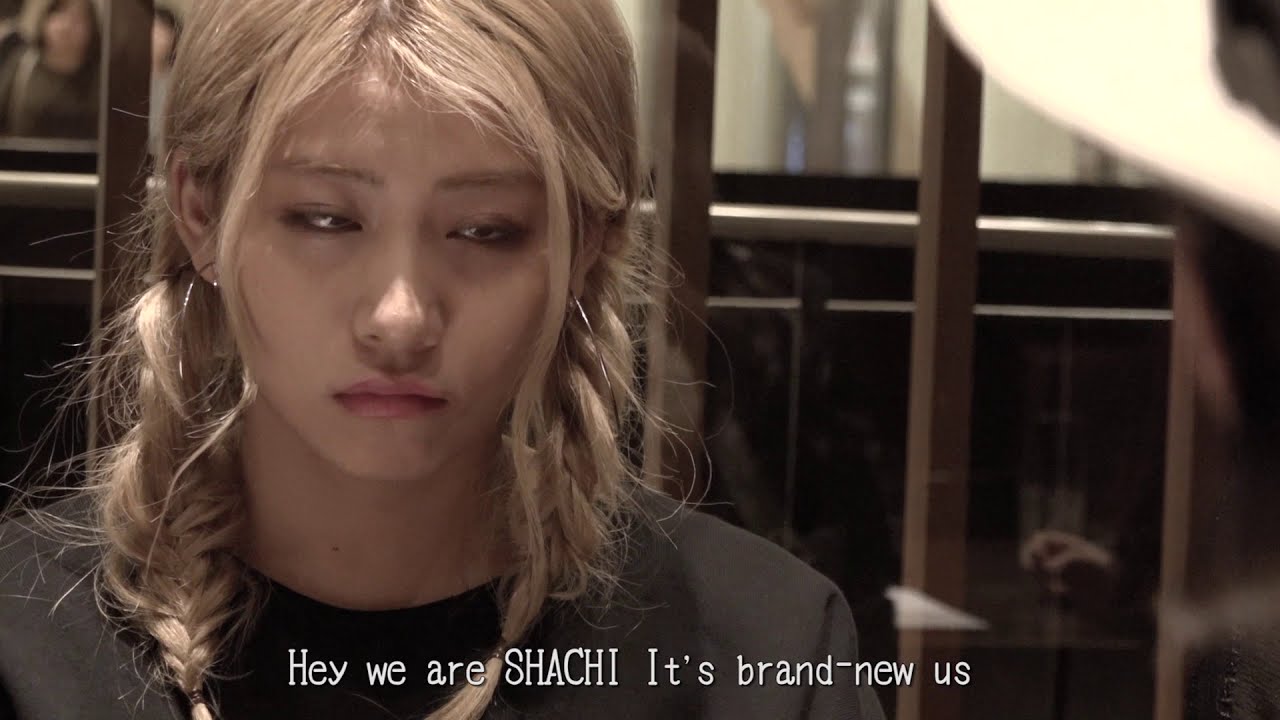 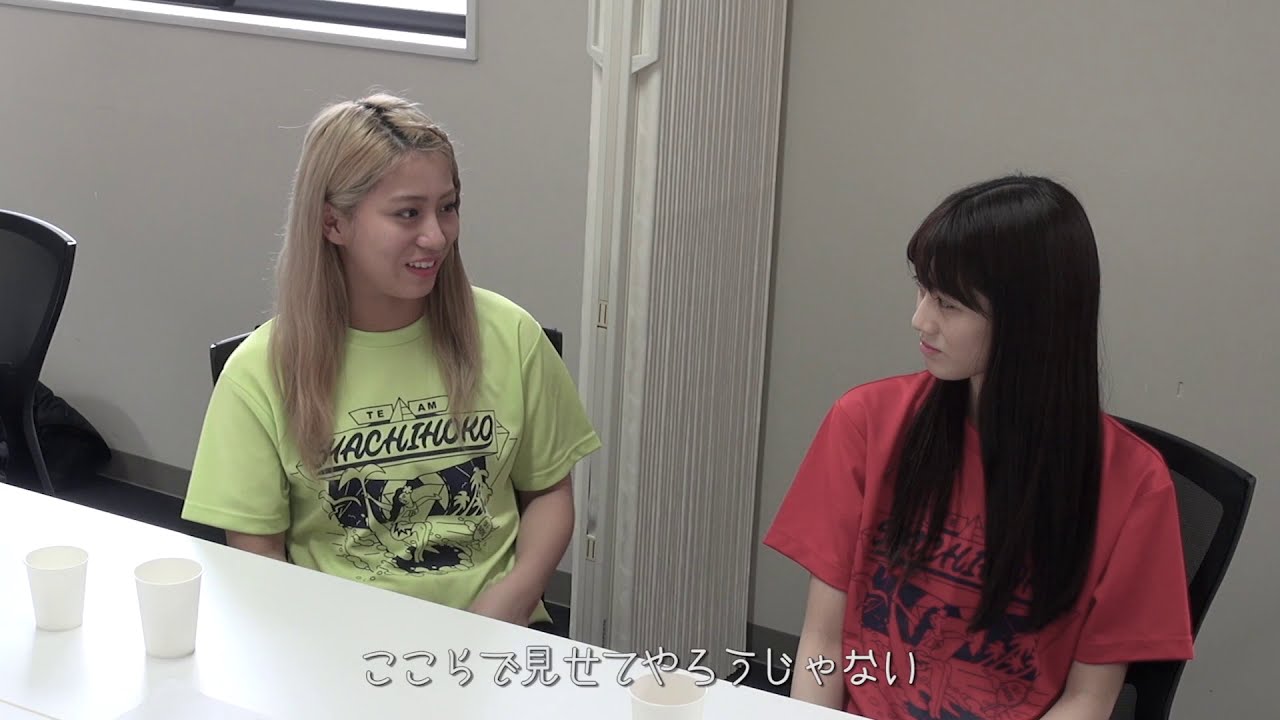 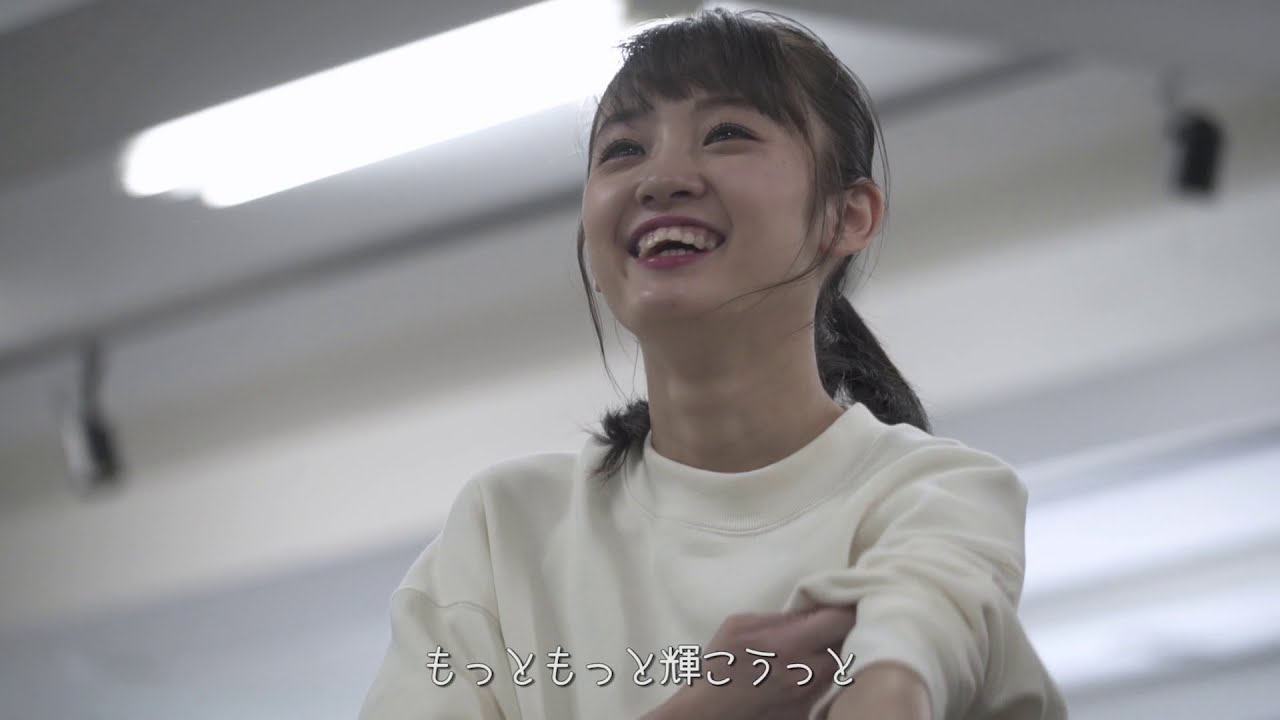