Former ANGERME member Tamura Meimi is back with her 3rd single “Butai (舞台)”. You’re not finding anything near the veins of an alt-idol rock here with “Butai”. Instead, Spanish guitars and twisted melodies remind me of Shiina Ringo’s foray into similar territory. The sensual latinesque rhythms provide a supple background for Meimi’s powerul vocal performance. The singer takes a rainy day along the river to add a cleansing spirit to the visuals of “Butai”. The song is far removed from Meimi’s idol life, but I think her fans will appreciate this intriguing entry to her repertoire. “Butai” goes on sale August 21, 2019. 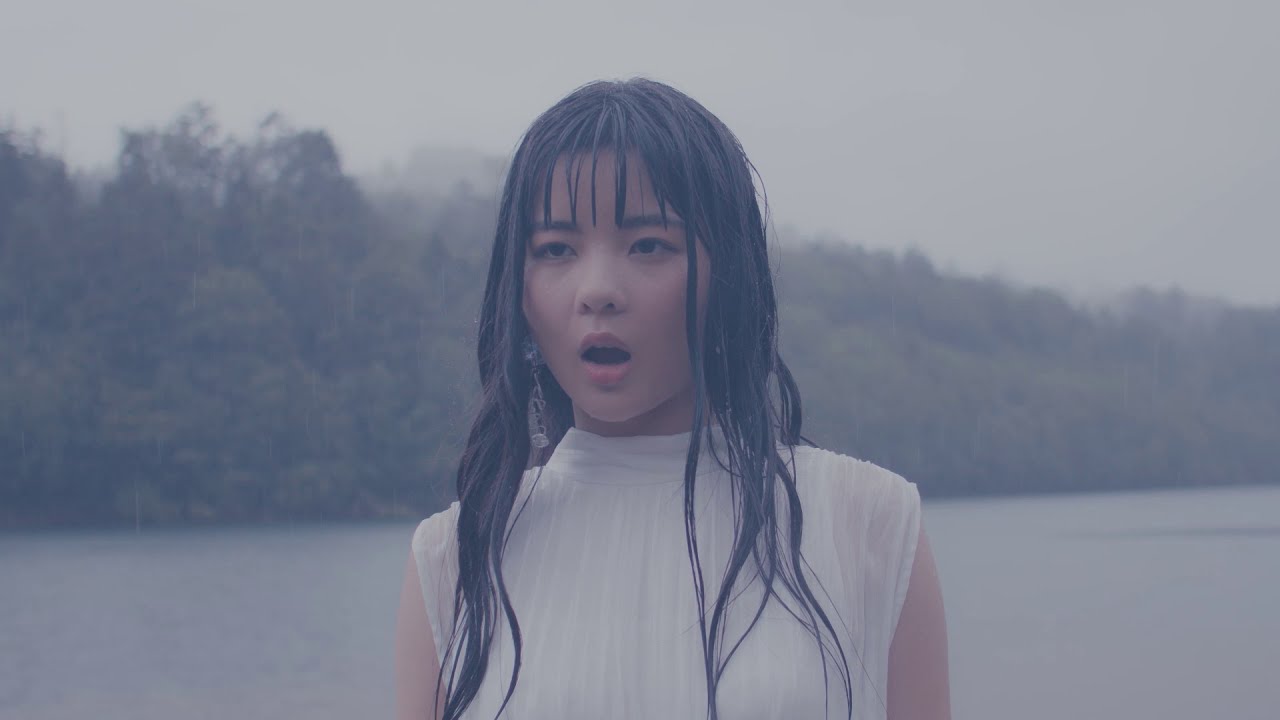 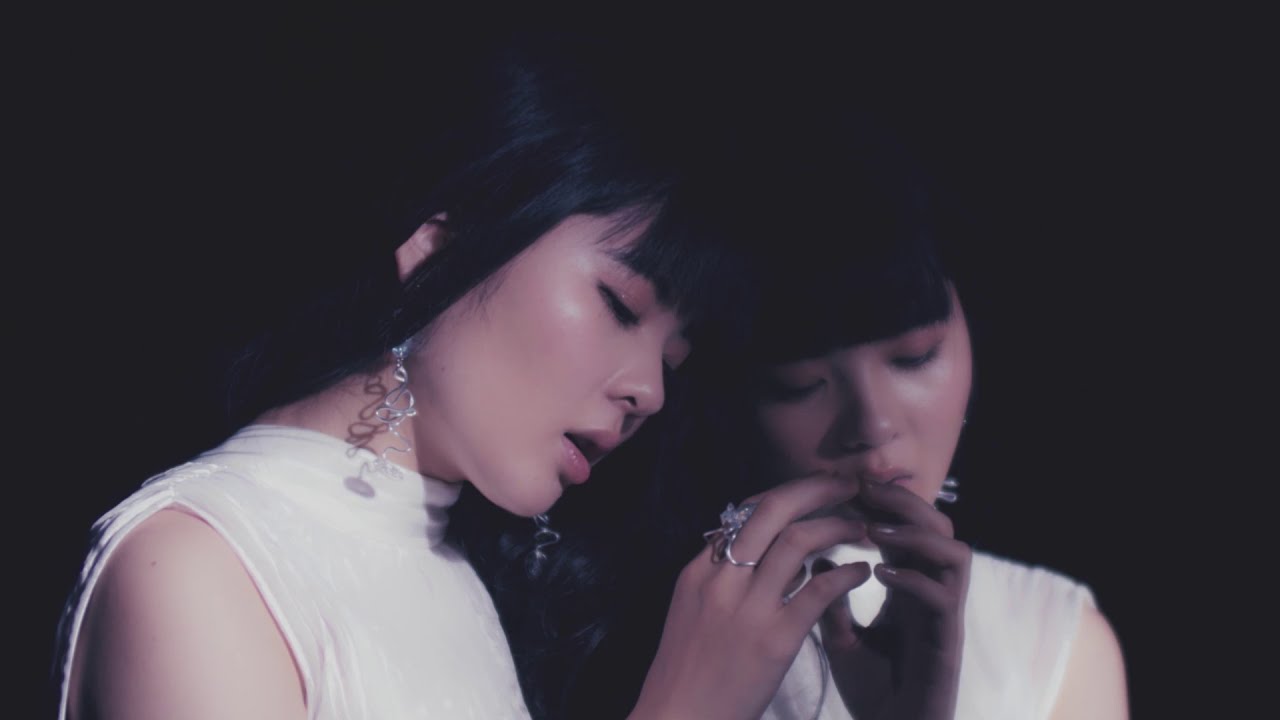 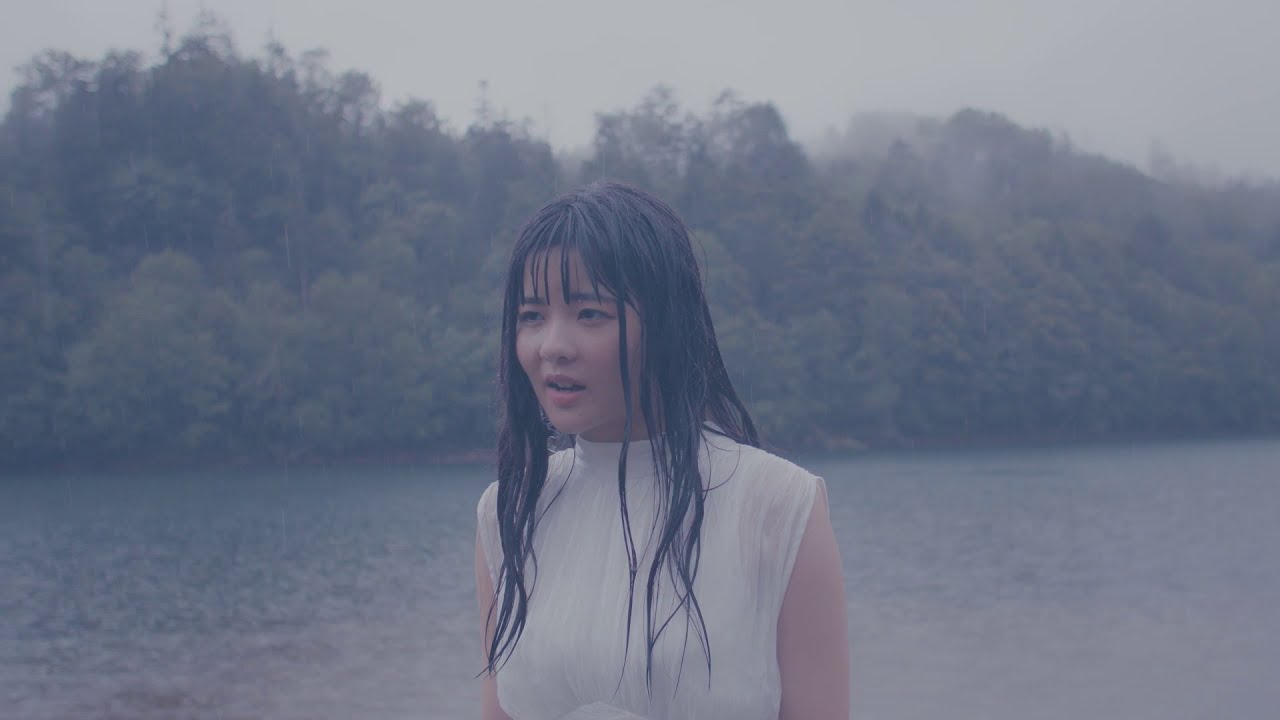 Tamura Meimi (田村芽実, born October 30, 1998) is a Japanese singer and actress. She is a former idol as a second generation member of ANGERME (formerly S/mileage) under Hello! Project. She was first introduced at the Hello! Project 2011 SUMMER ~Nippon no Mirai wa WOW WOW Live~ concert on August 14, 2011. She graduated from ANGERME and Hello! Project on May 30, 2016 to pursue stage acting. In August 2018, she made her solo artist debut.
More TAMURA MEIMI coverage from New School Kaidan 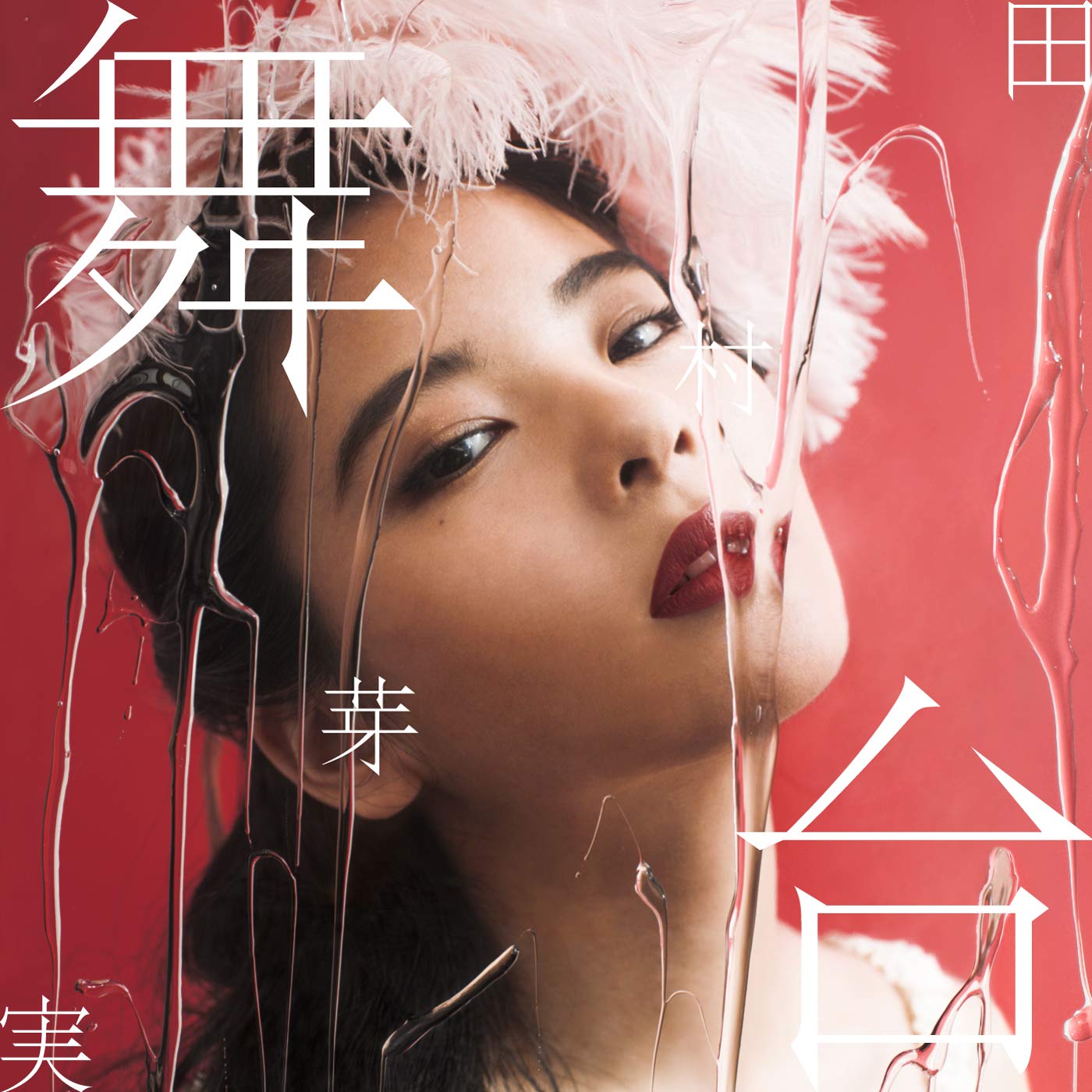 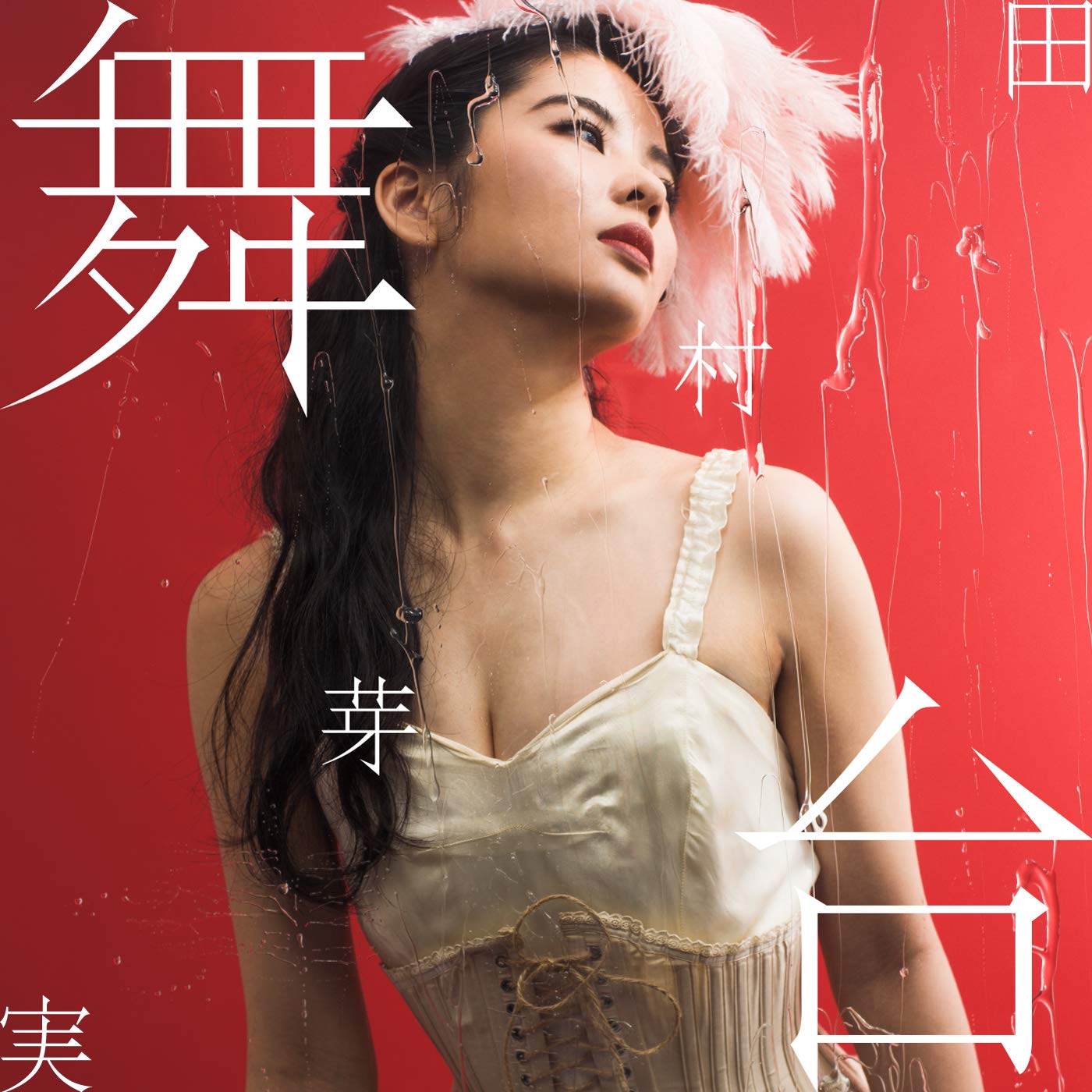 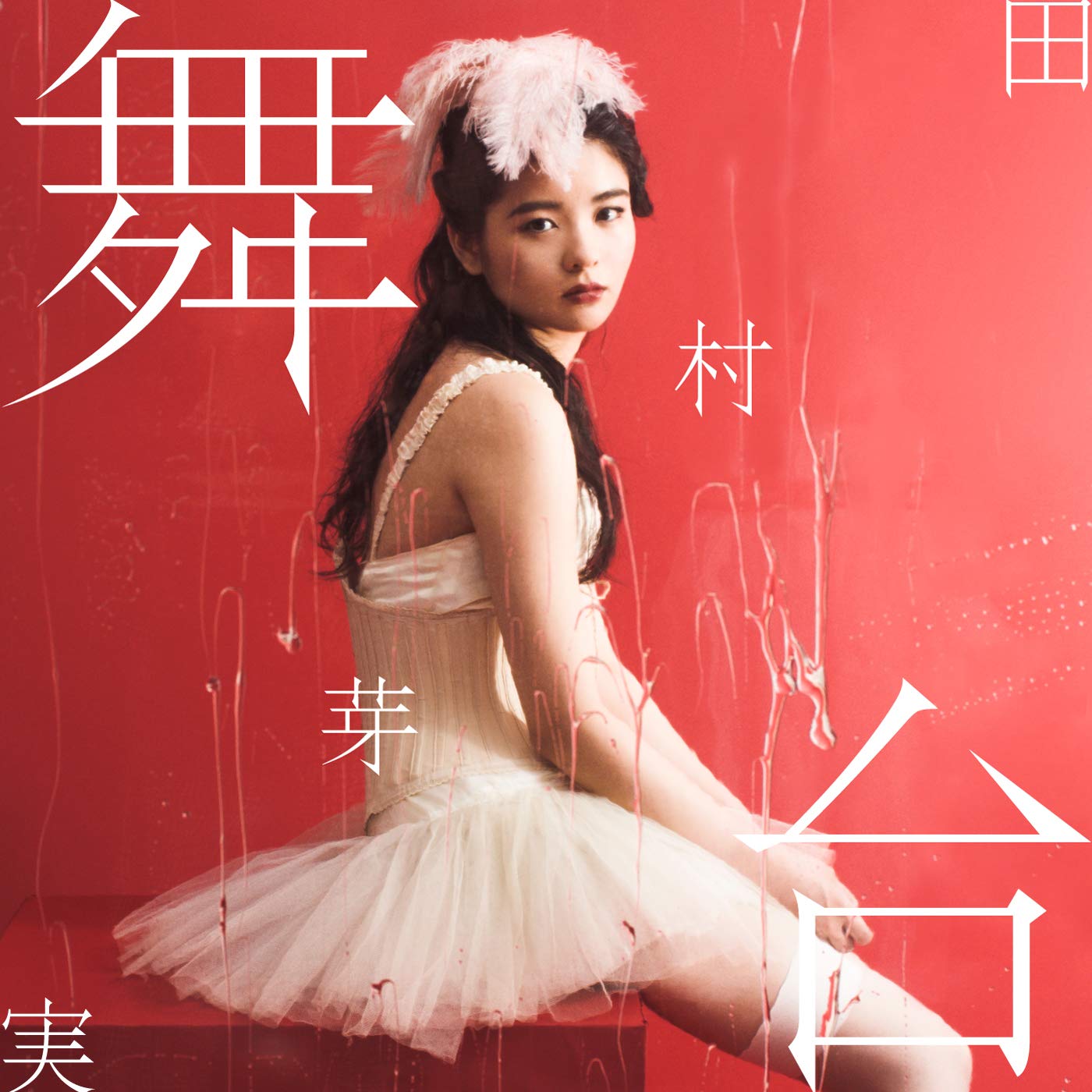