There’s a bit of a celebration going on in Osaka as the Mozu-Furuichi Kofun Group in Osaka have just been designated as a UNESCO World Heritage site (on July 6, 2019). To add to the celebration, Tacoyaki Rainbow, the Stardust Promotions group from Osaka released a new version of their second single “Naniwa no Haniwa”. Featuring the group at the World Heritage site, we get plenty of looks at the 3rd to 6th century burial mounds. There’s also a little bit of the haniwa (decorative clay figures which can take the form of cylinders or representations of houses, tools, weapons and human silhouettes). “Naniwa no haniwa” originally went on sale in 2014, but you can always grab yourself a copy at the links below. 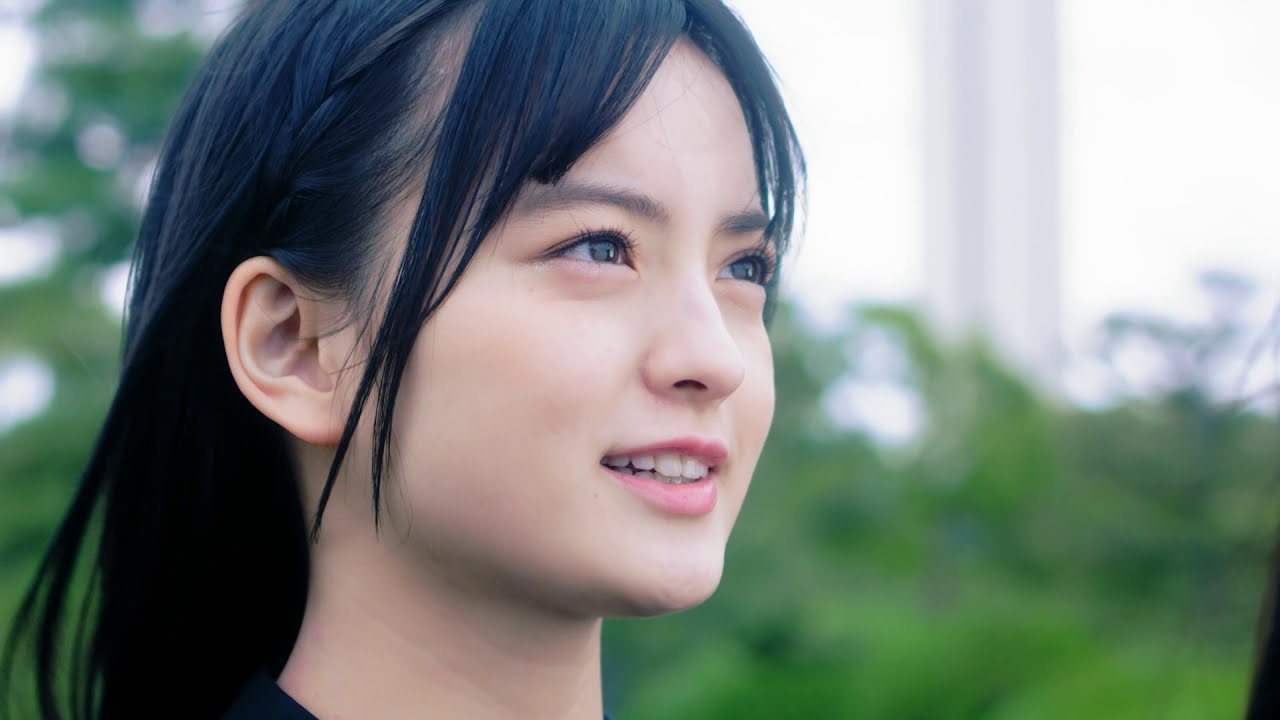 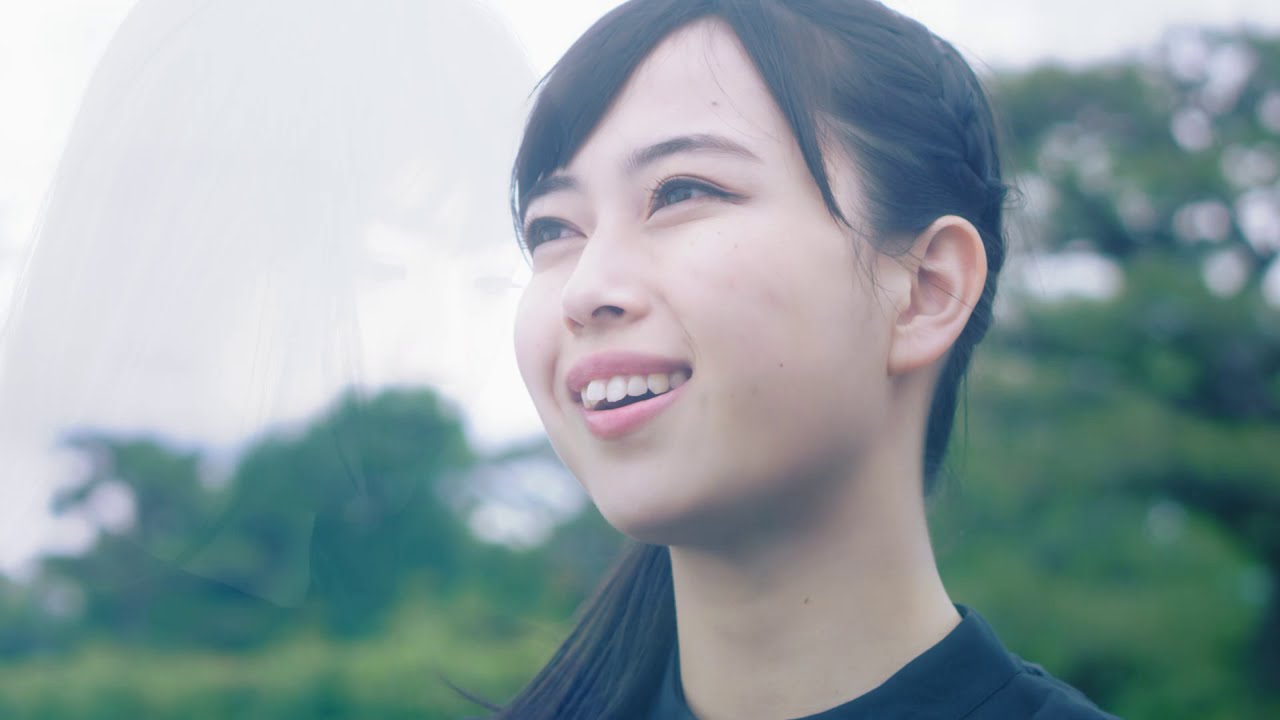 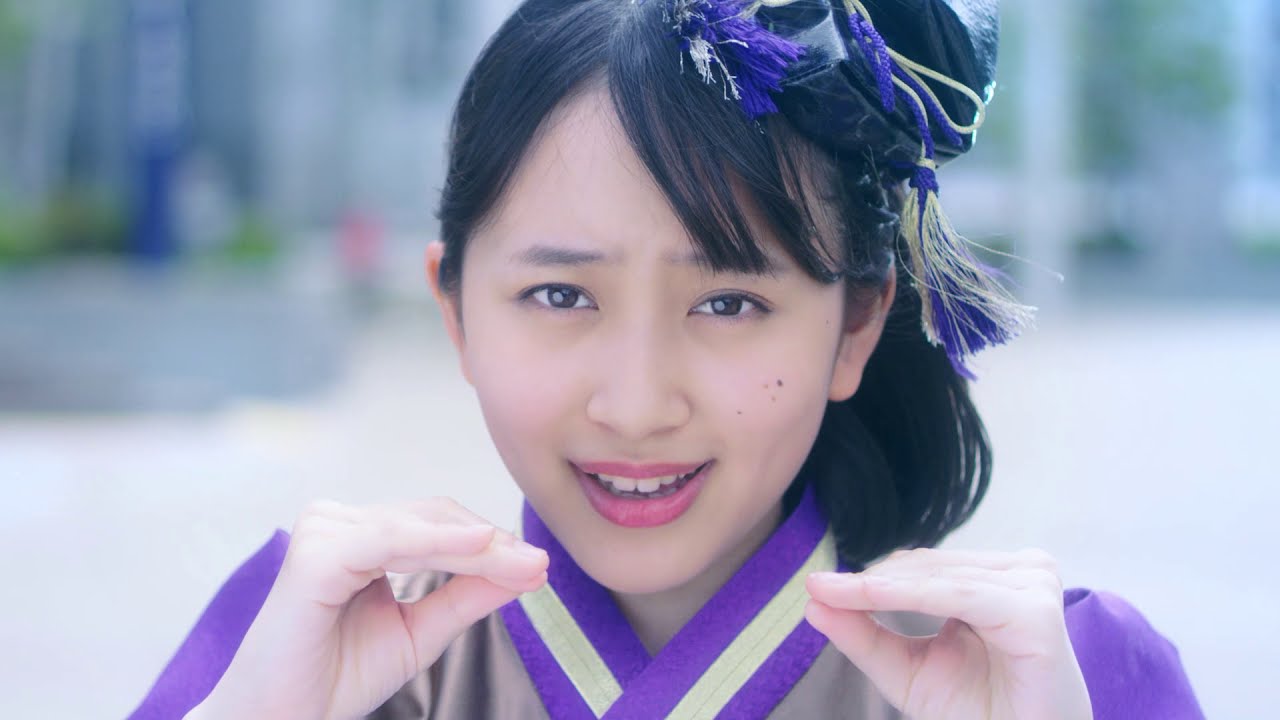 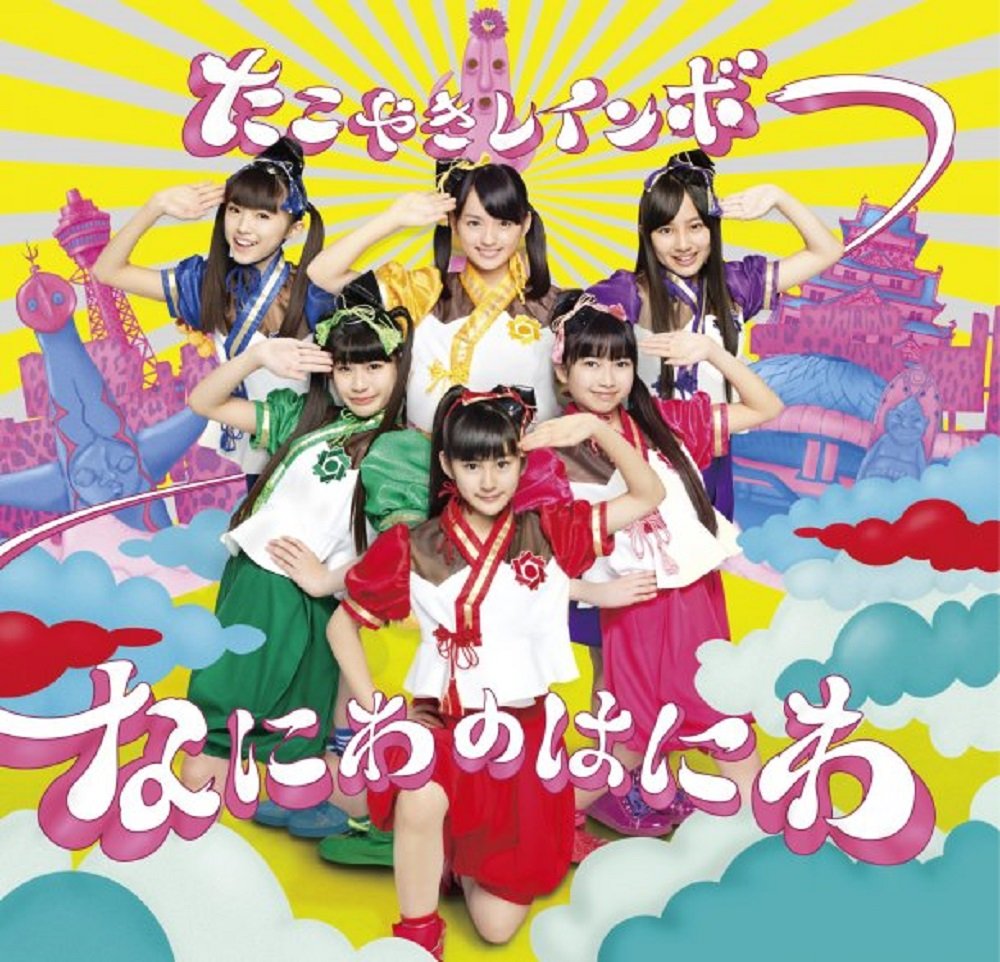 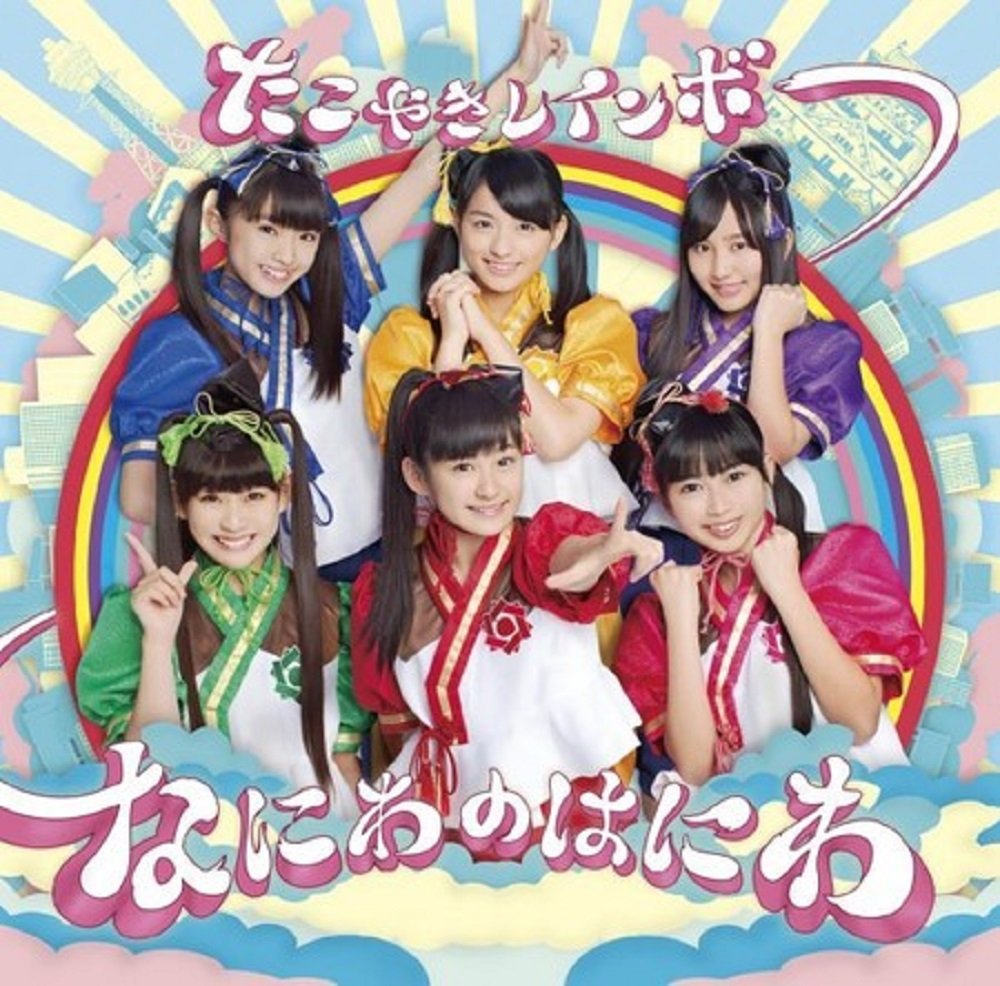