It seems that Suzuki Airi, the former member of ℃-ute wanted to leave us with a few more promotional video memories before she finishes up her 2018. From her debut album “Do me a favor”, we now have a PV for the thoughtful “Moment”. Beats change from a ballad pace to a dancey four beat during the choruses. “Moment” is Suzuki Airi at her mid-tempo pop finest. In an oversized tweed jacket that probably belongs to her golfing father, Airi strolls through the shaded lanes of a park. Her pure white dresses alternates with a polka-dotted number with her appendages showing through the sheer fabric. Perhaps “Moment” lacks the power of Airi’s breakout debut PVs, but it should hold you over until her next release. You will find “Moment” on Suzuki Airi’s “Do me a favor” in stores now. 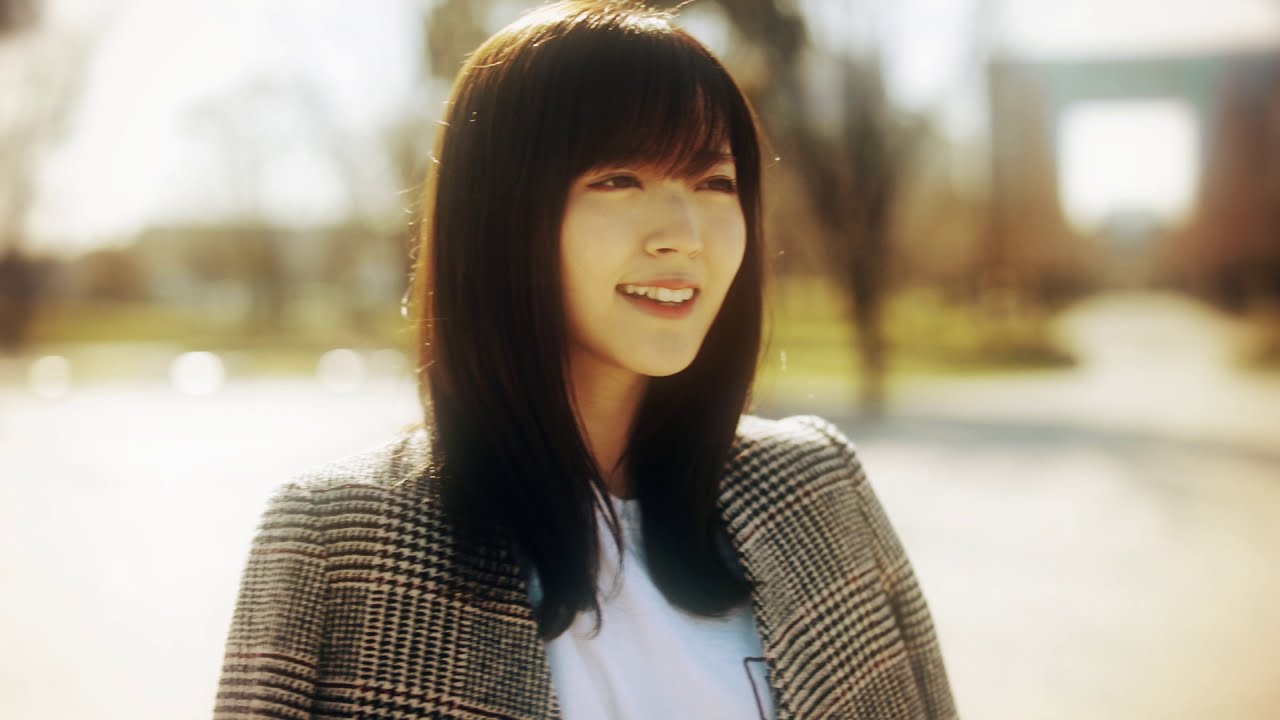 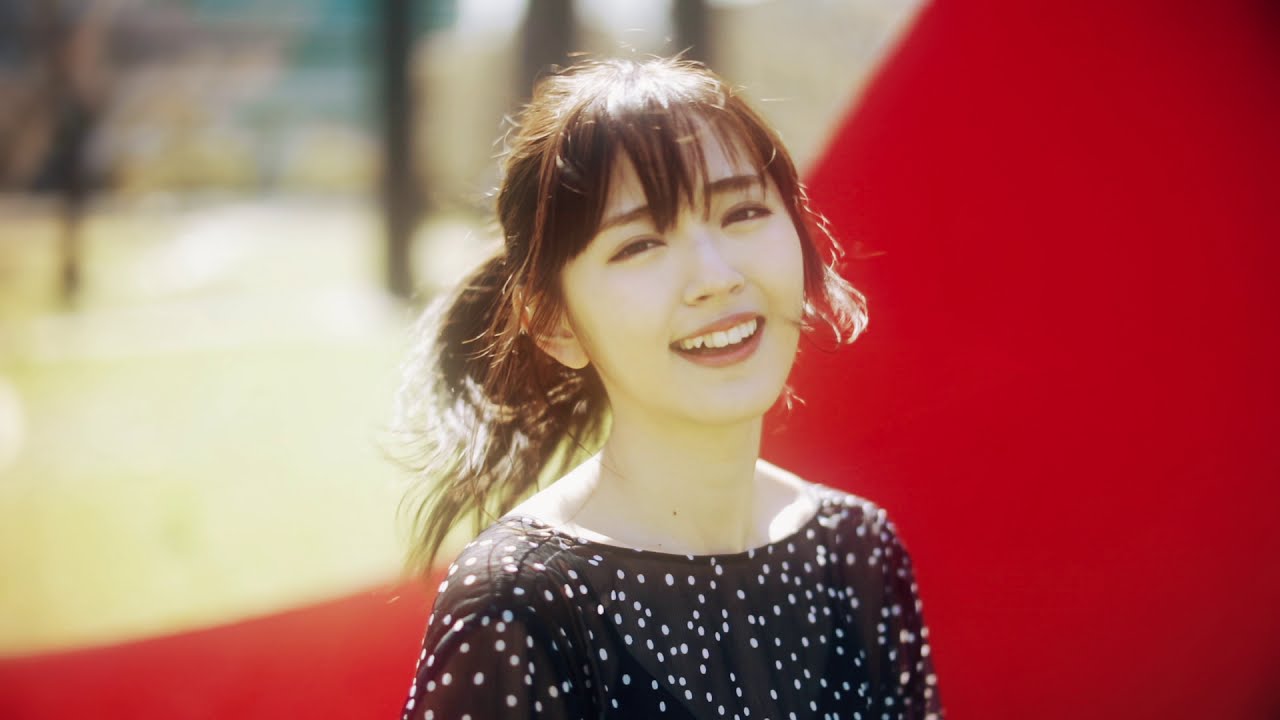 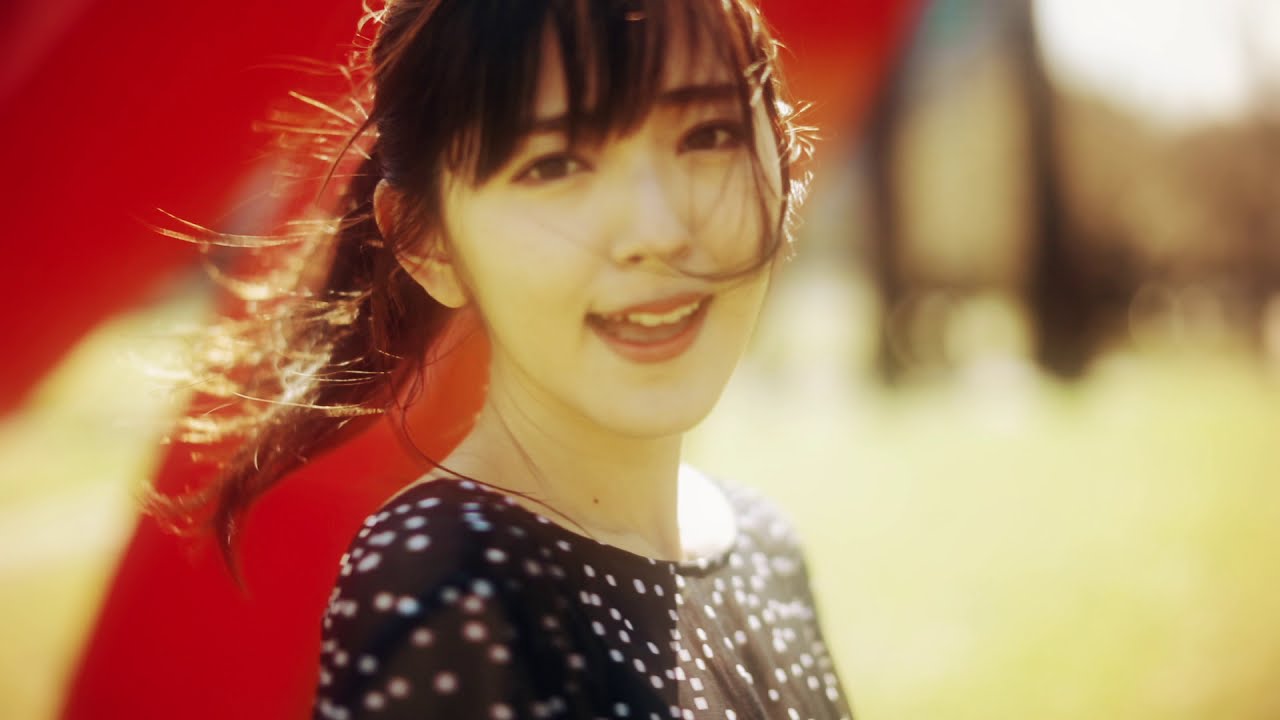 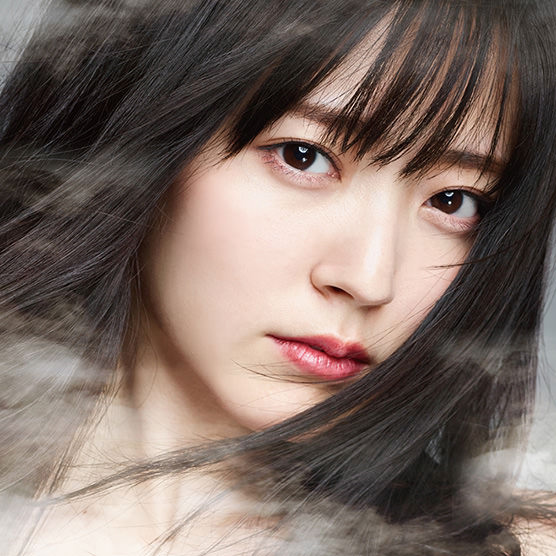 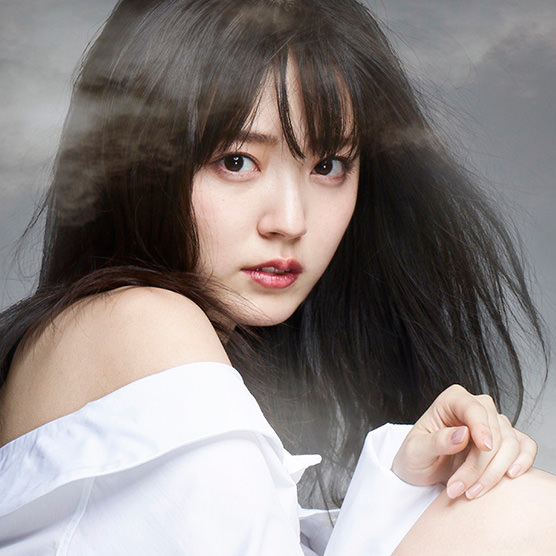