Filling out her dance card for her debut single, Suzuki Airi releases a promotional video for the rock side of her “Escape” with the promotional video to “IDENTITY”. Part animation and part performance, the singer spends most of her time fronting a trio of musicians in the white white walls of a soundstage. Meanwhile, the anime portion of the PV plays on a mobile phone screen with an animated heroine on a train ride with destiny. Having viewed most of Airi’s available video performances with Buono!, there’s nothing about “IDENTITY” that strikes me as false: Airi truly loves singing in this rock format. You can find “IDENTITY” on Suzuki Airi’s debut solo single “Escape” available now. 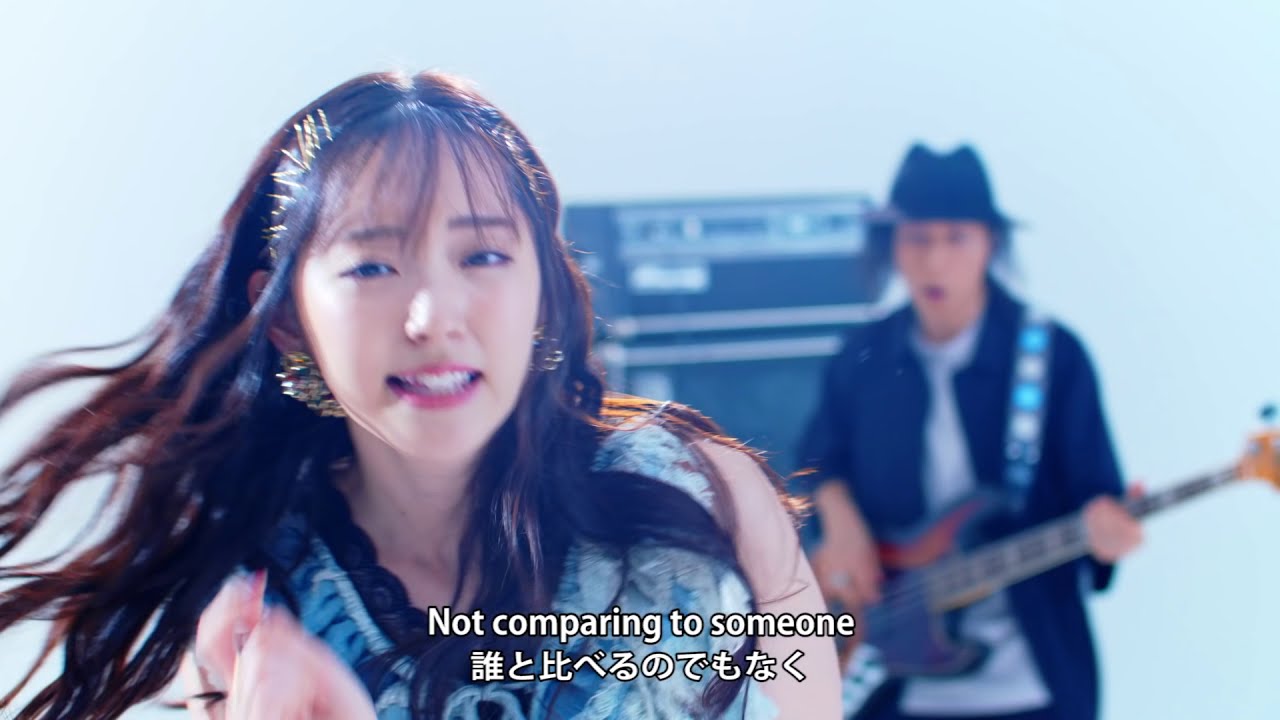 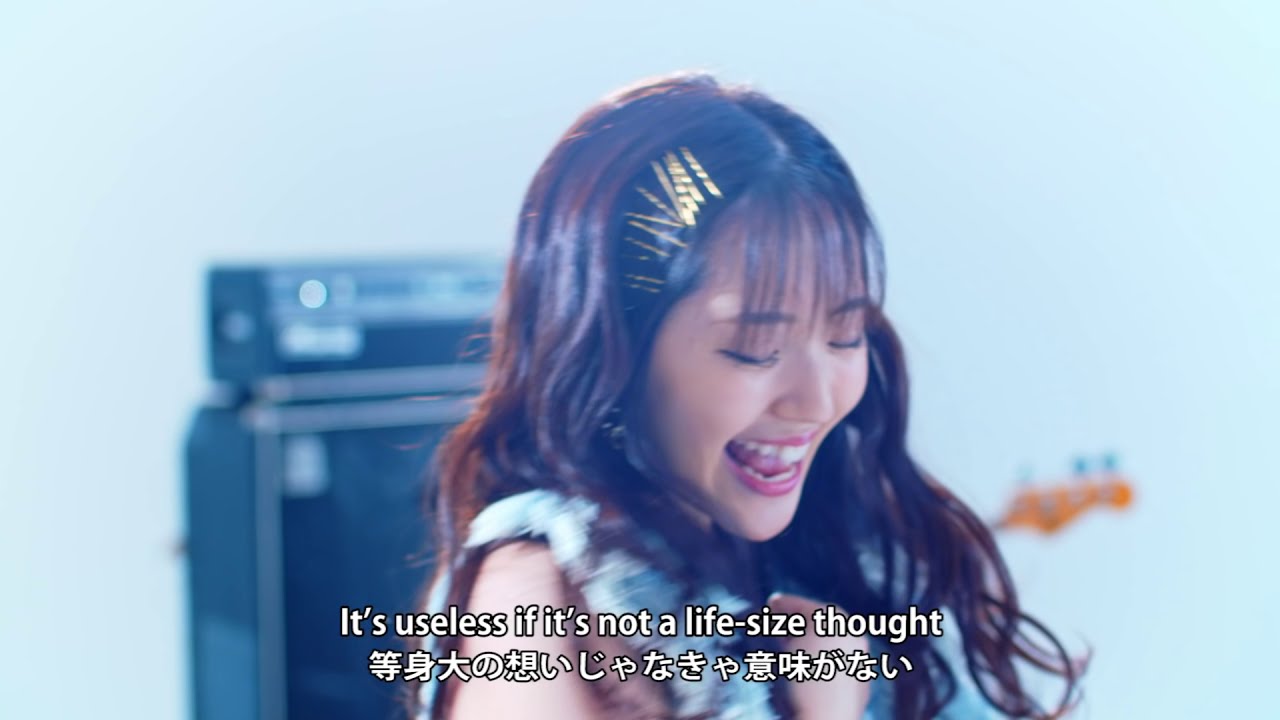 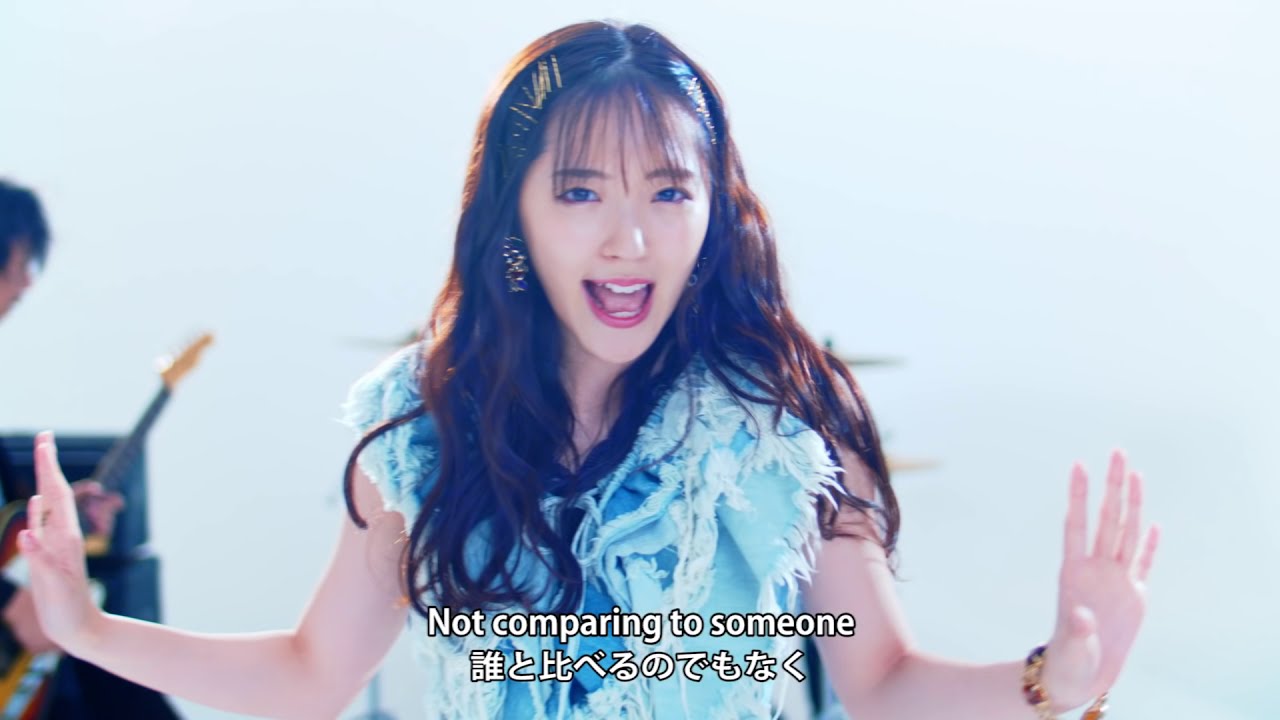 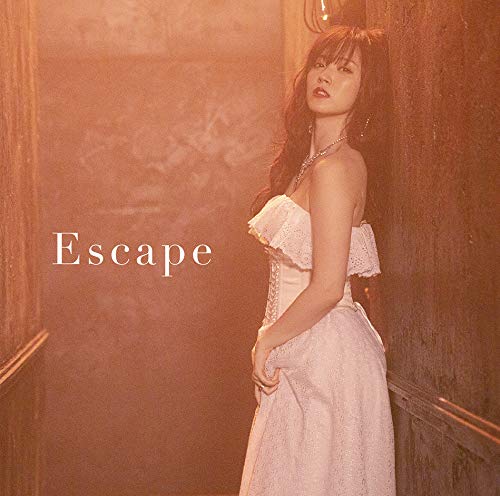 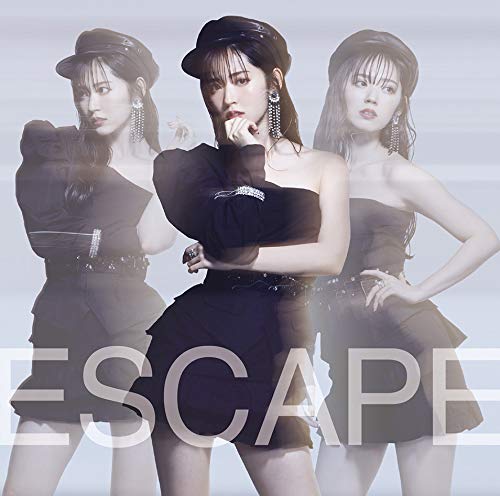 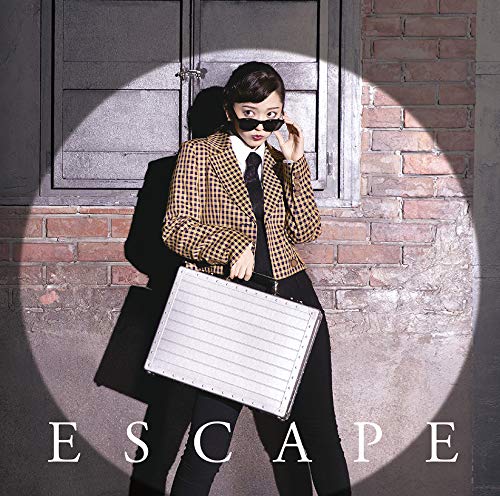 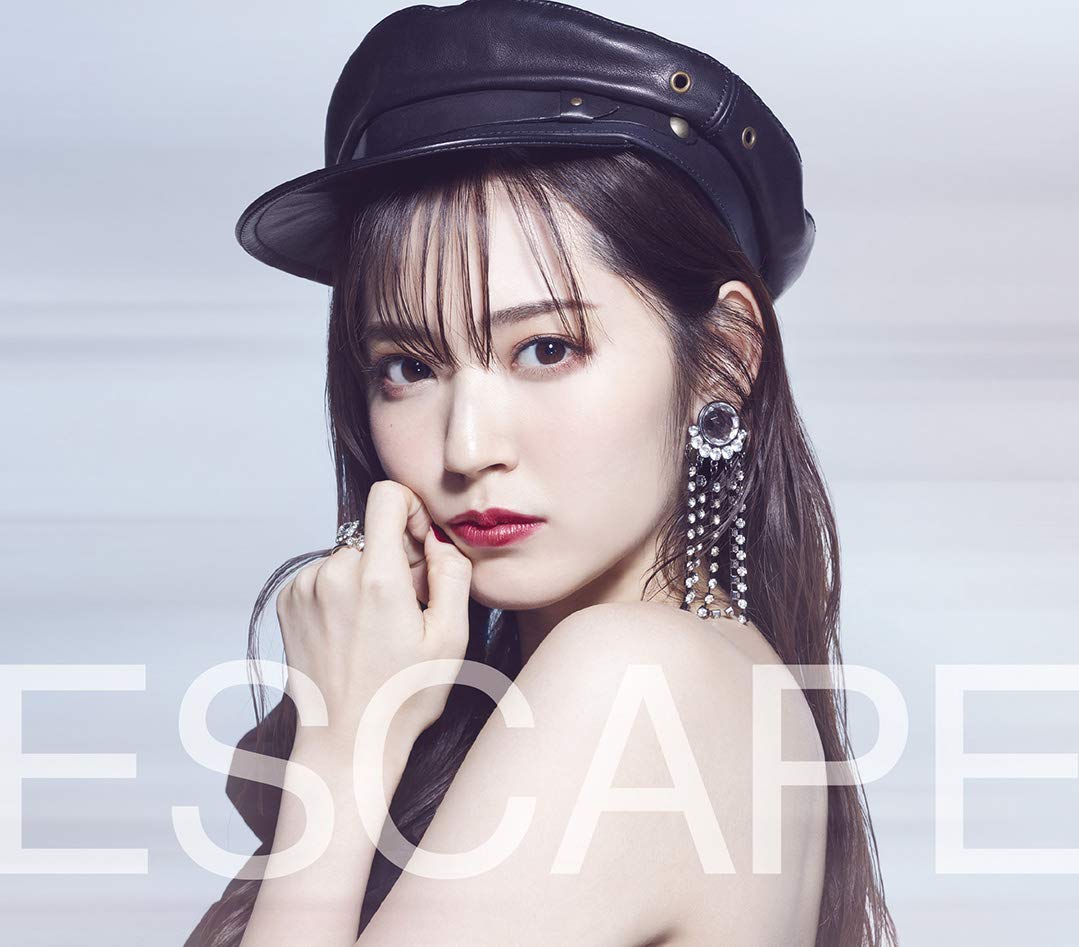 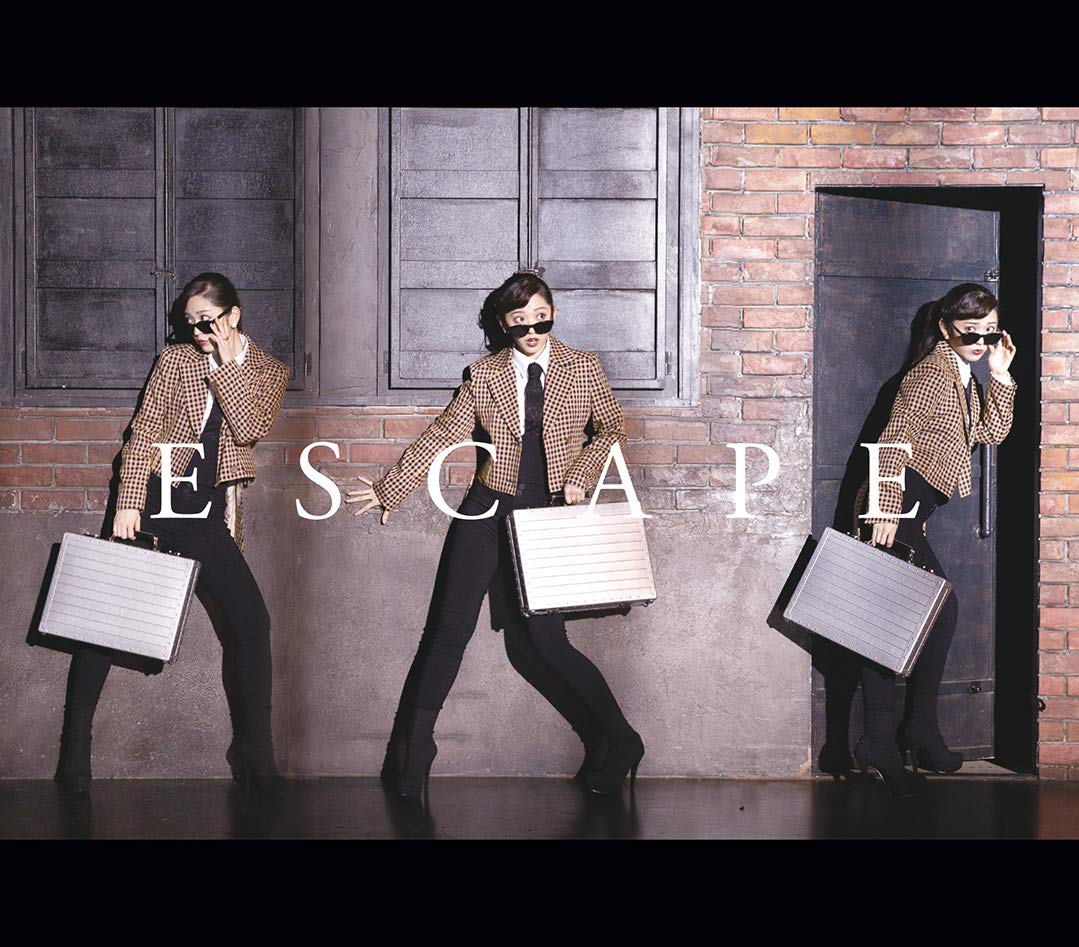 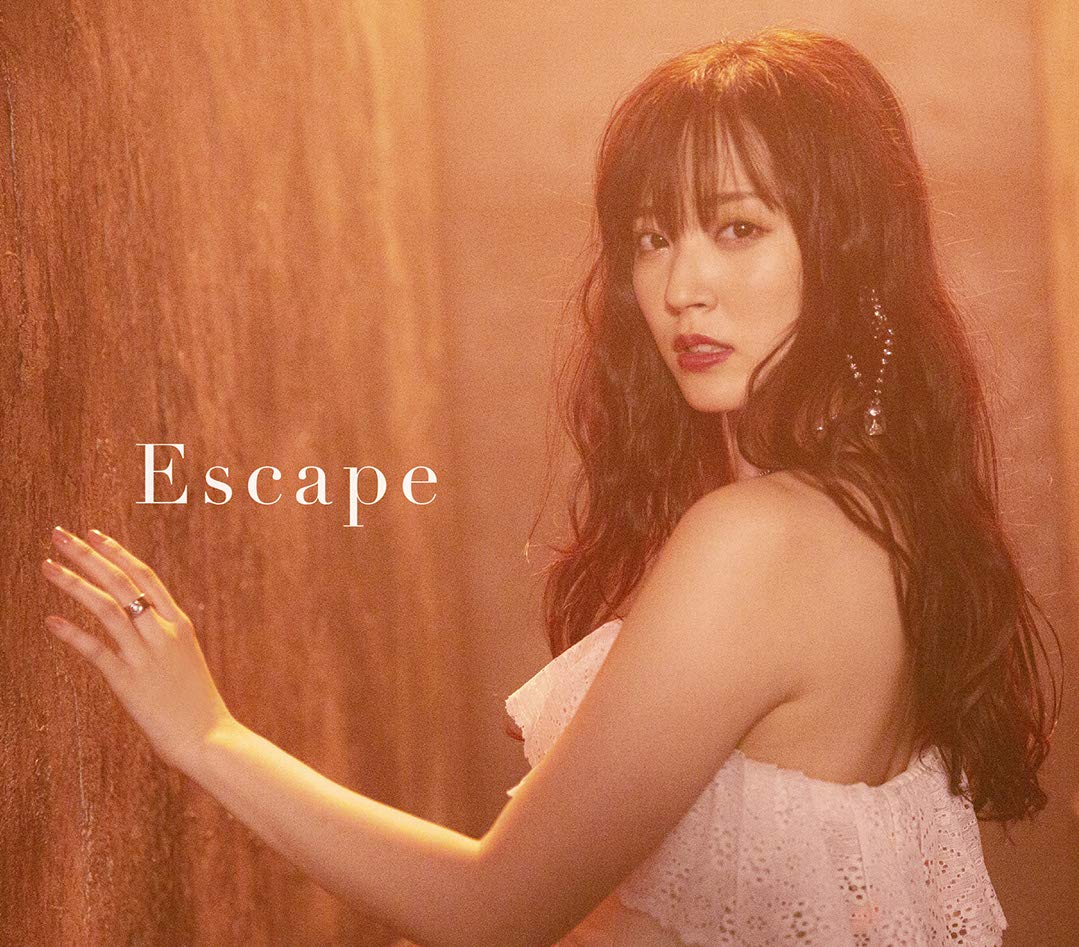