From Suzuki Airi’s second album, “Betsu no hito no kanojo ni natta yo (別の人の彼女になったよ)” is given the English title “No regret” even though the song is often translated as “I became someone else’s girlfriend”. Airi gives her cover of the wacci original a promotional video told through the cell phone camera of the former boyfriend of the equation. The footage presents an unguarded Airi at her silliest and at her truest moments. Watching the PV feels like one is fawning over the memory of a lost love. The sentimental melody has made “Betsu no hito no kanojo ni natta yo” a favorite among the idol set, and Airi lends the song an arrangement that relies on a piano setting that builds like a slow fire. Airi’s voice sounds direct and free from overdone effects as though she is singing directly to your ears. It’s easy to get caught up in the nostalgia. You can find “Betsu no hito no kanojo ni natta yo” on Suzuki Airi’s “i” in stores now. 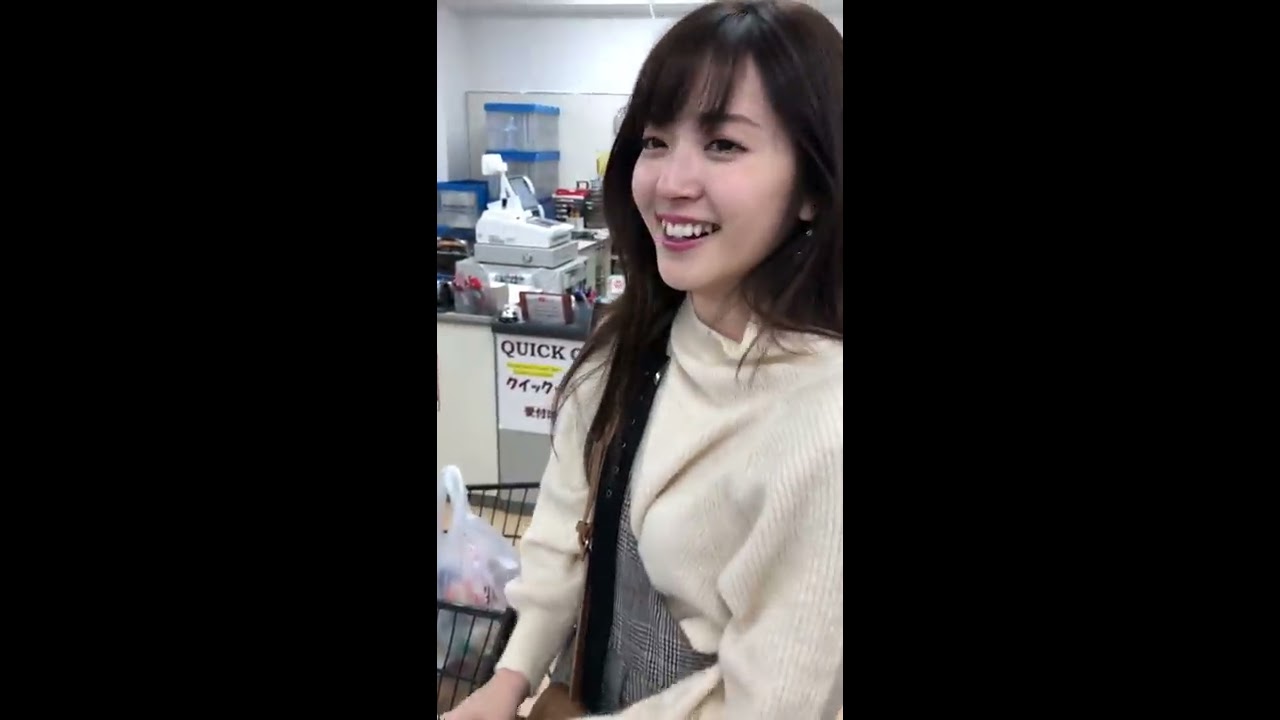 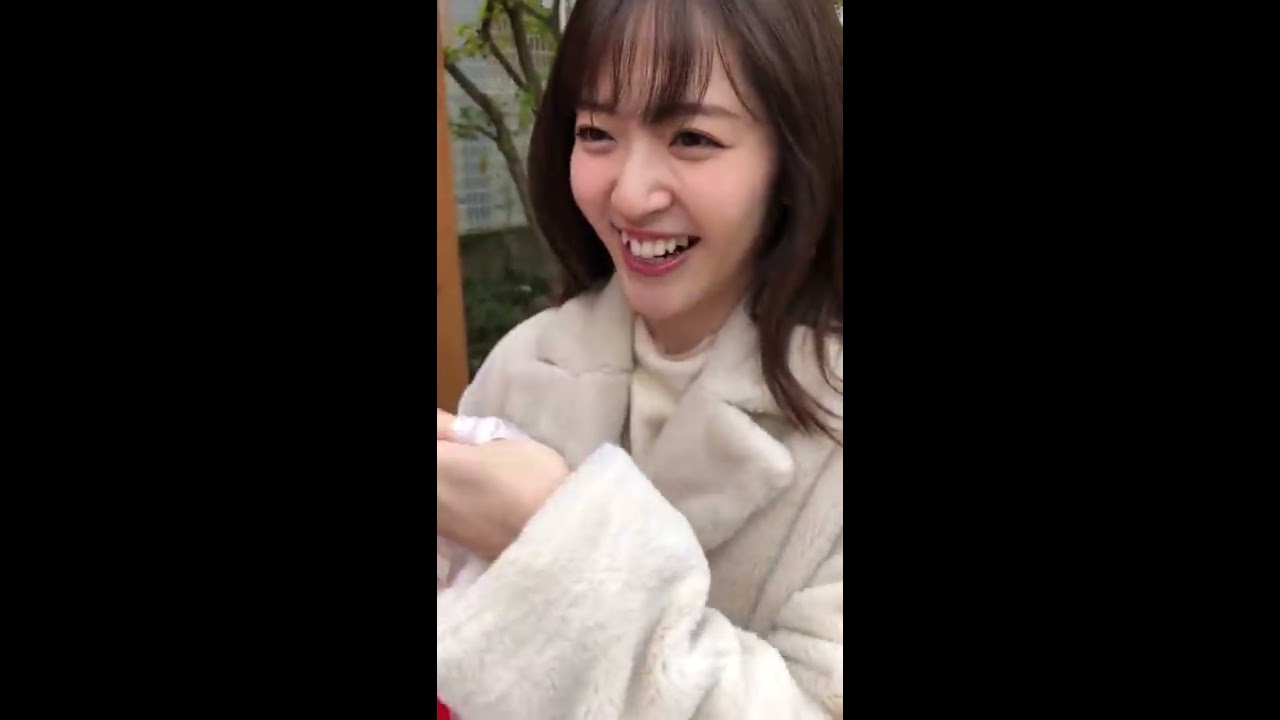 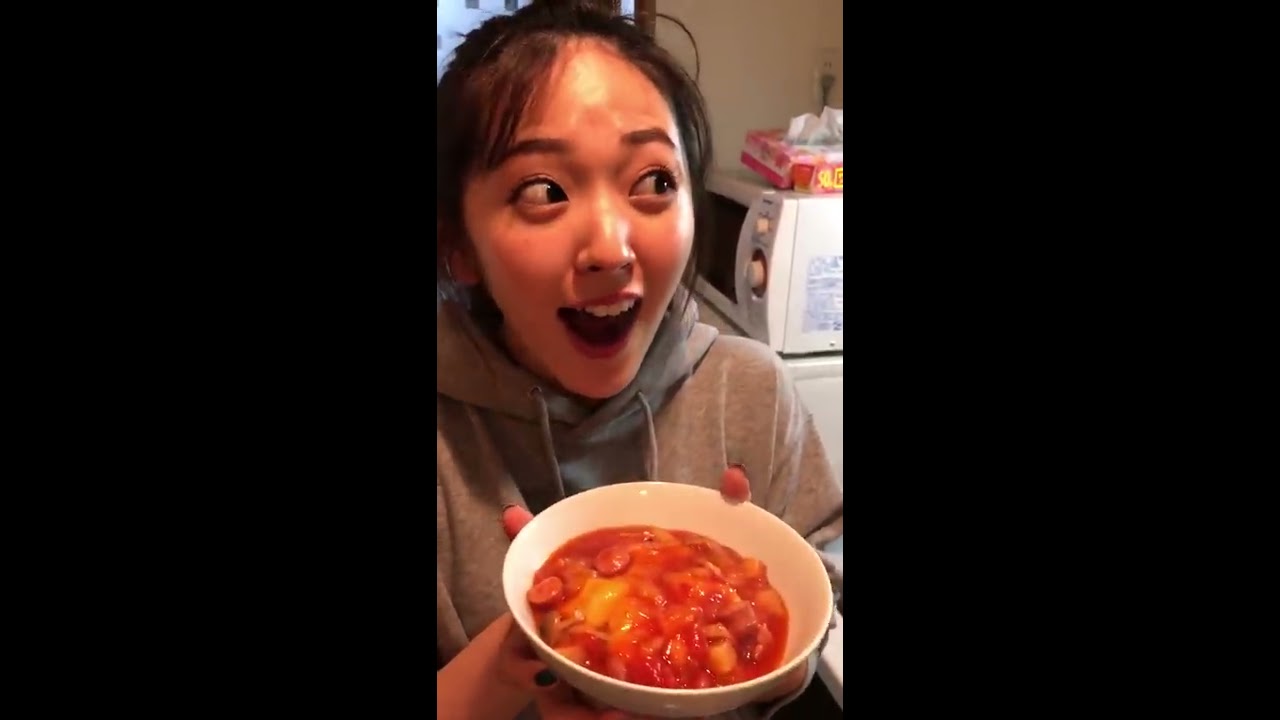 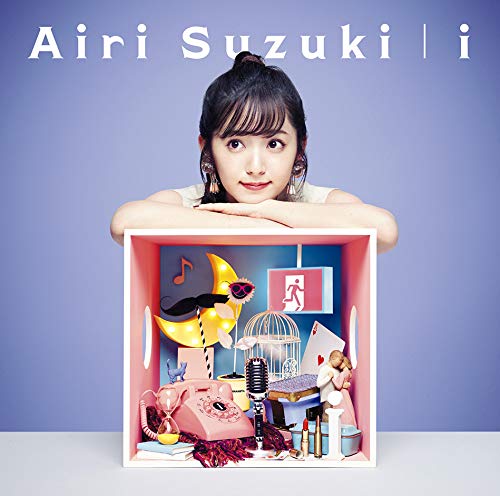 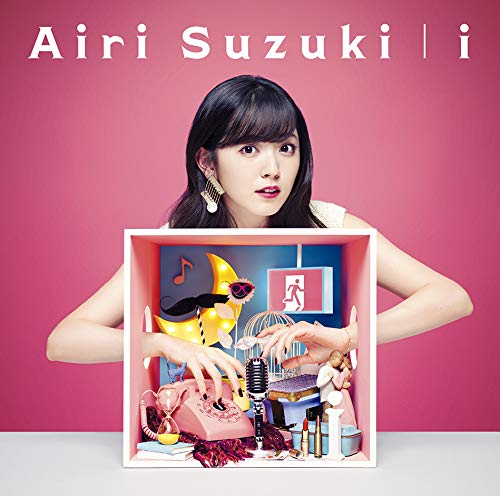