In their quest to give some showcase to their 4th chapter members, SUPER☆GiRLS arrive with the first in a series of promotional videos each with a different girl at center. Both of these promotional videos are of the extreme “Short Version” variety, which I admit is frustrating. We start things off with the grooving “POP!!POP!!POP!!” that puts Ishimaru Chika and her supreme blue color. The song feels a little bit like it might have been on the release stack for GEM in a different universe, and certainly the house party PV gives me some flashbacks. “White Melody” puts Higuchi Nazuna in the forefront. Being of high school age, the rest of the girls get behind her with the attractive orange and white seifuku and “SG” logo on the chest (with member colors no less!). “White Melody” is more of the thoughtful, nostalgic pop variety. Of course, it doesn’t matter how many times I see the music room dance shots; I still fall for them. Both songs featured can be found on the double A-side “POP!!POP!!POP!! / White Melody”, which unfortunately doesn’t have any links. 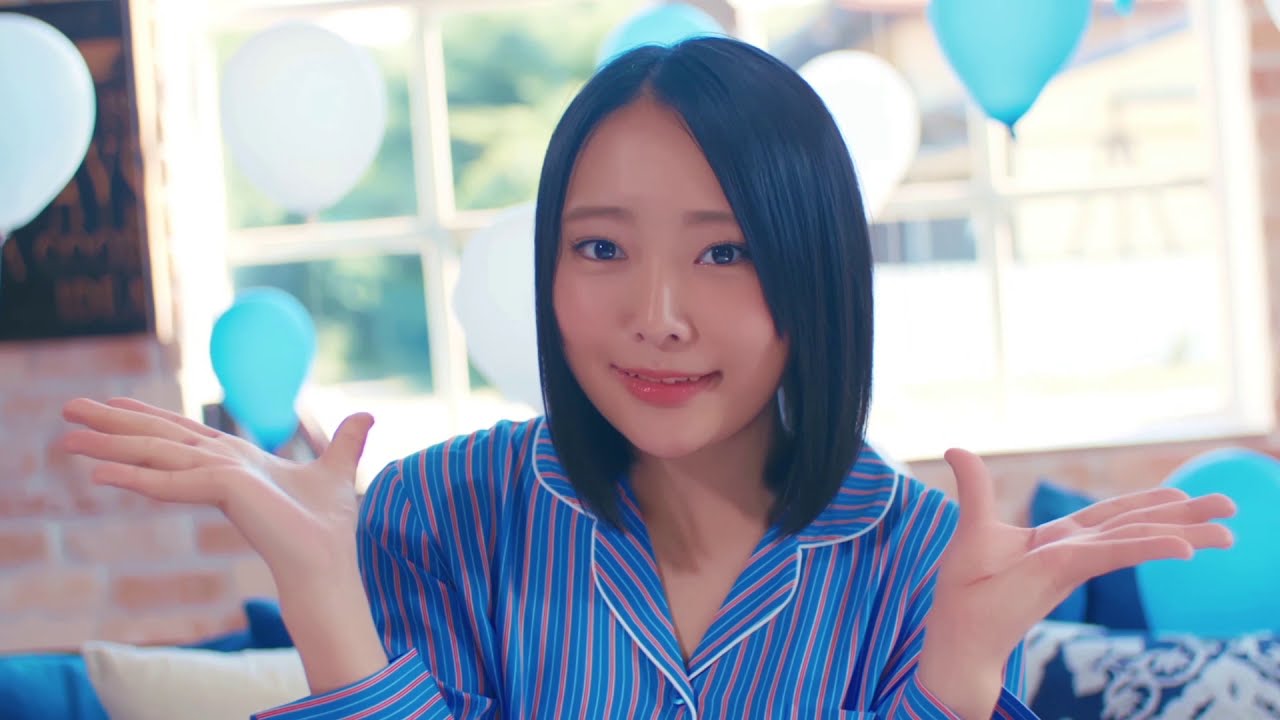 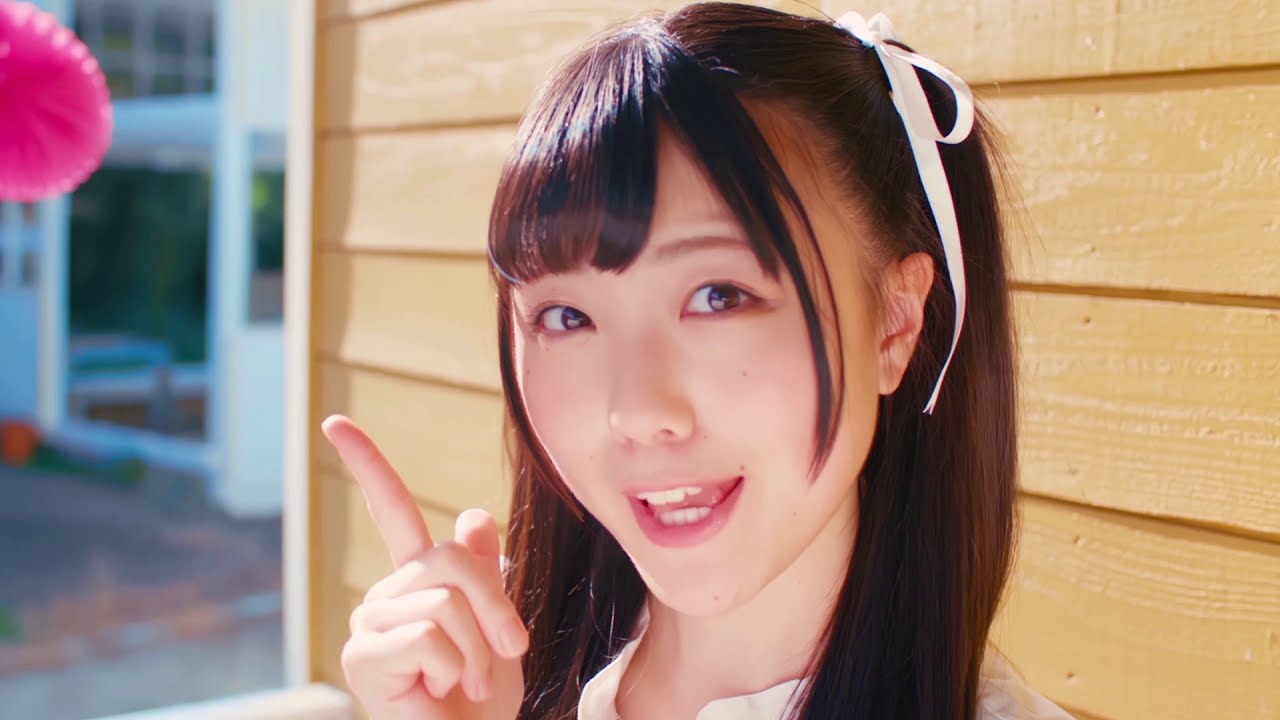 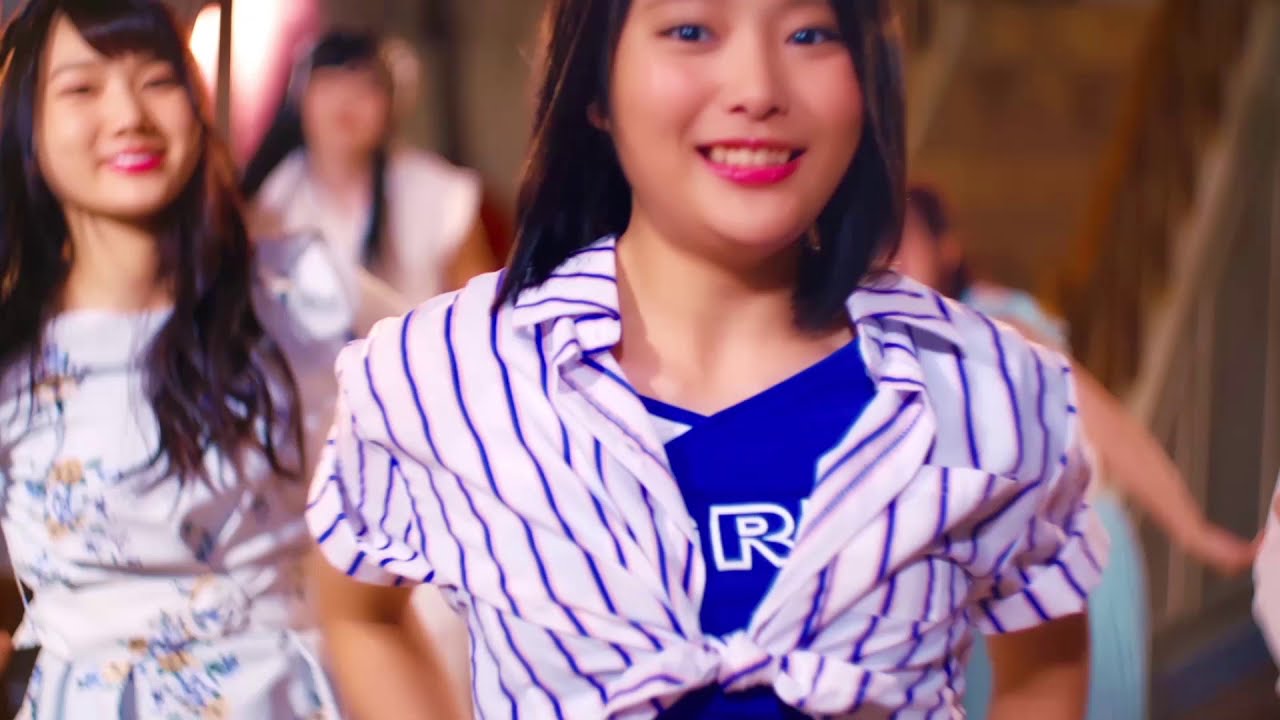 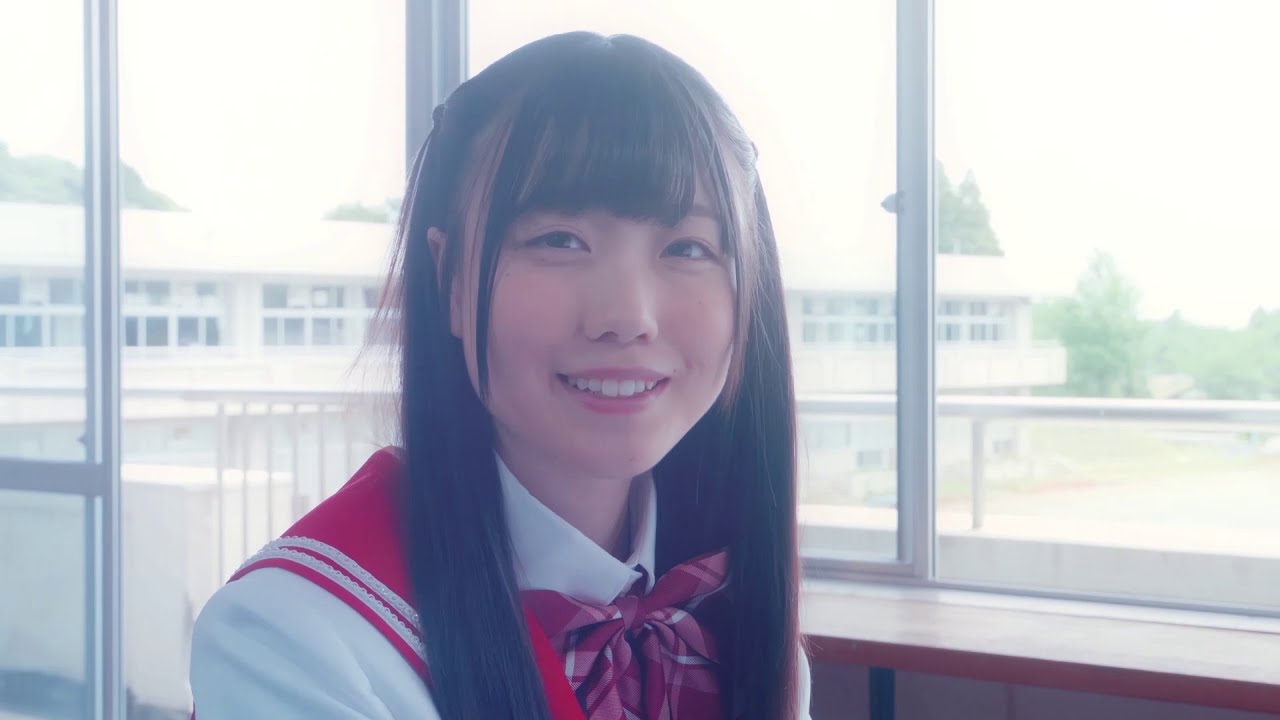 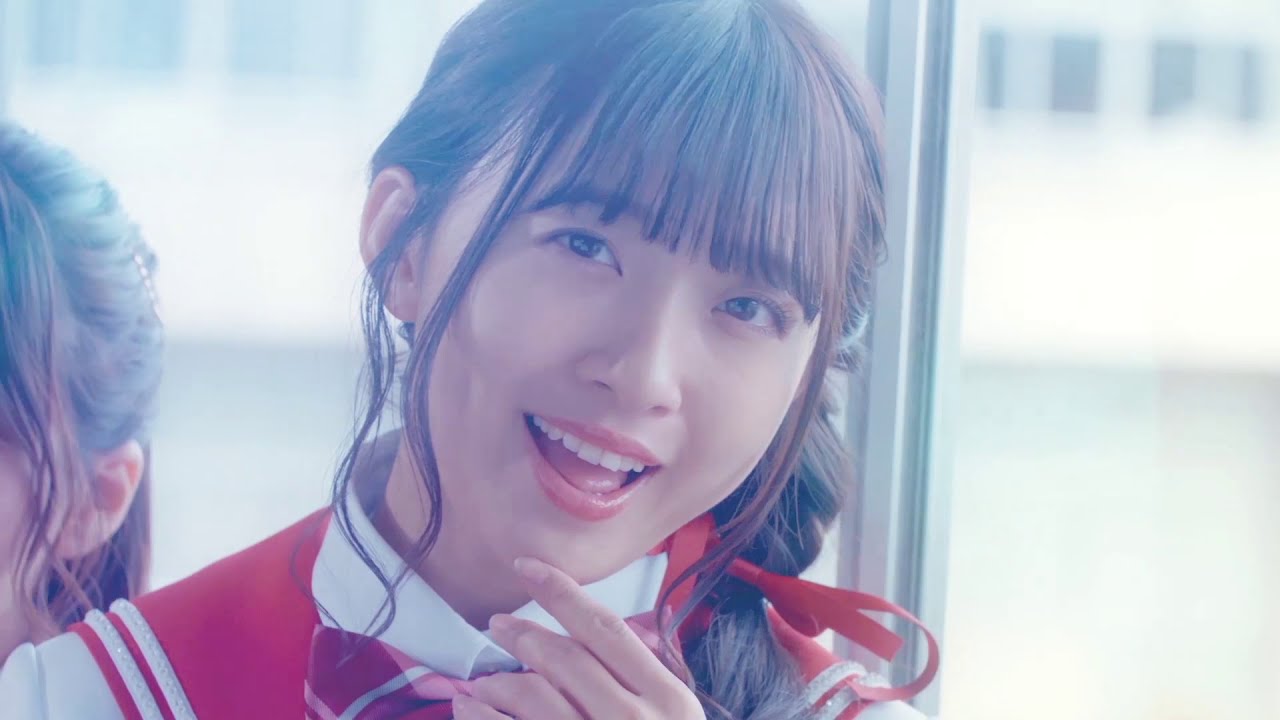 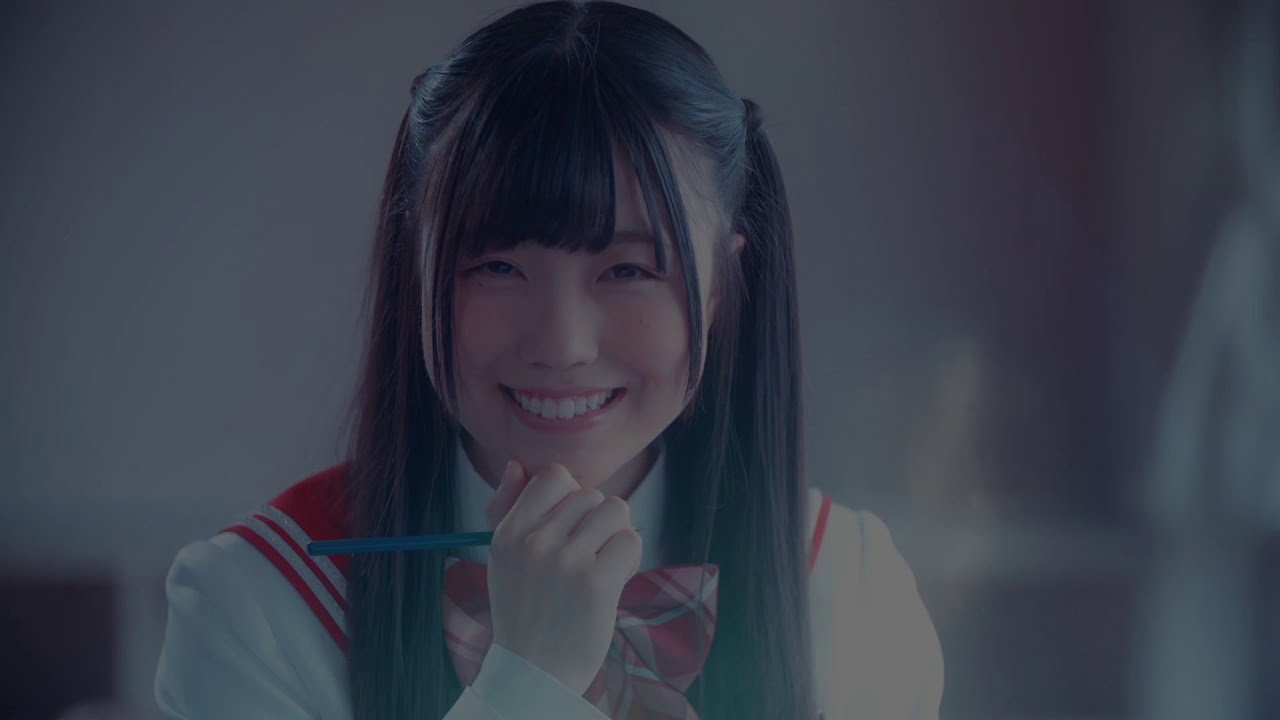