STU48, the floating theater girls, are back with their second single “Kaze wo matsu”. Don’t be scared off by the ten minute run time; the last six minutes is “making” footage. In foam colored dresses, the girls dance a highly intricate dance on the mountain sides overlooking the sea of their locality. Quick dramatic arm movements mark the dance as much as the drone footage that follows the girls up the stars to the terrace stages. The production and coordination of “Kaze wo matsu” is truly impressive. Musically, “Kaze wo matsu” is heavy on acoustic guitars, pianos, and melody. As I watch the girls strike their poses up the steps, I can’t help but feel like I’m listening to a throwback of a song; the “shalalala” background vocals do much to further the perception. In all, “Kaze wo matsu” is a lovely piece of work. The second single of STU48 goes on sale February 13, 2019.

STU48 (Setouchi48) is a Japanese idol group and sister group of AKB48. FOrmed in 2017, STU48 is named after the Setouchi Region and is the first member of AKB48 Group to have a shipboard theater (船上劇場 senjō gekijō). The group is co-owned by the tourism board of Setouchi Region and is highly involved in their promotional efforts.
More STU48 coverage from New School Kaidan 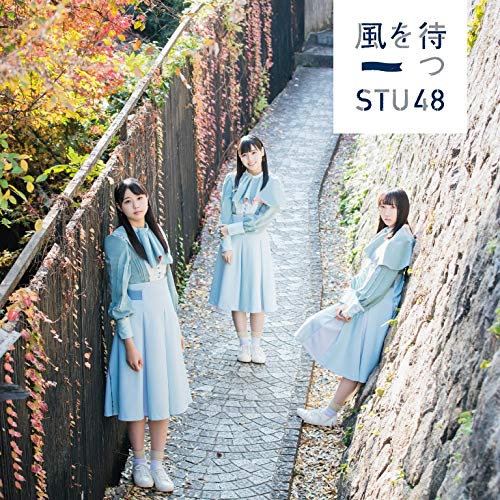 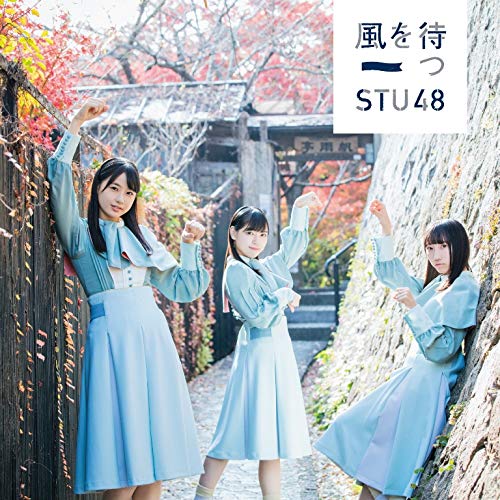 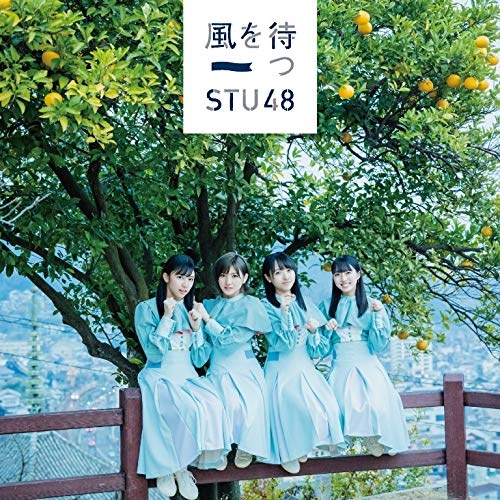 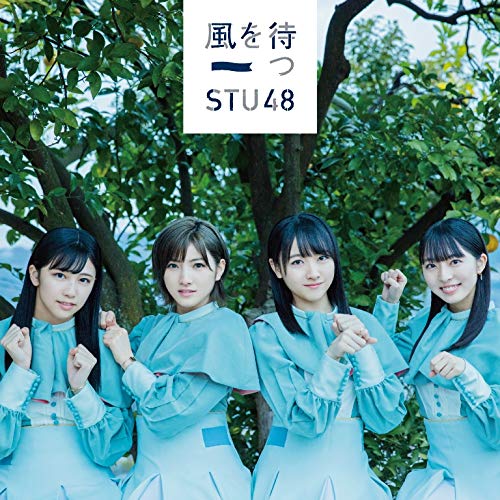 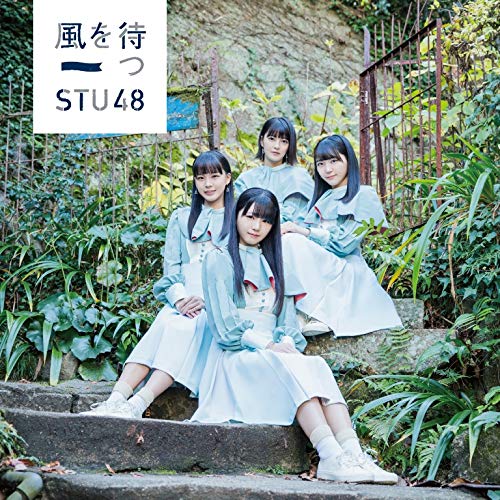 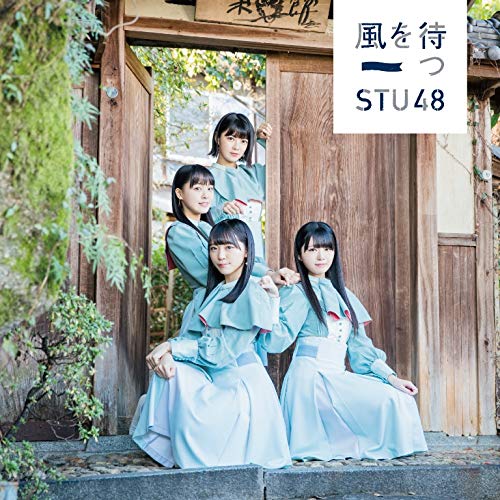 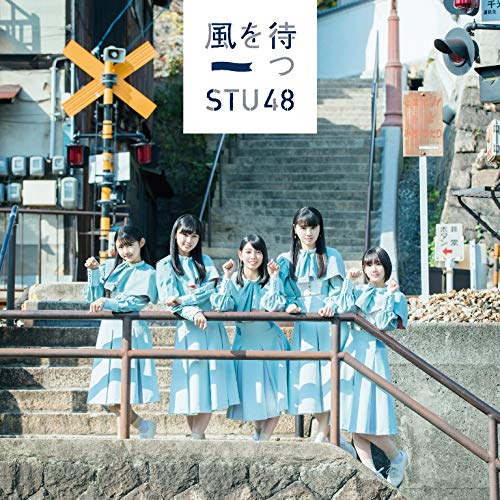 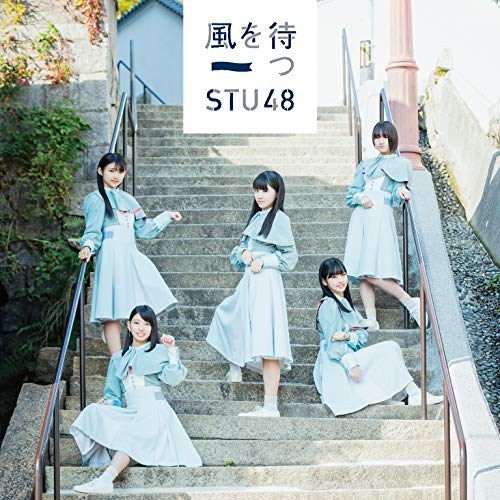