STARMARIE returns with a new single that plays to the black magic. In “Kimi to hitori tsukiyo ni utau” the fivesome don the black cloaks and hoods of witches. STARMARIE begin their seance in a spell bound hideaway with spells on the walls and candles and the full moon illuminating their circle. The teleportation rites bring the girls to a far off cemetery just as the guitar rock breaks from the engaging melodies of the chorus into a second verse. “Kimi to hitori tsukiyo ni utau” only gives us a short version, but I’m sure the dark atmosphere of its PV will attract eyes. STARMARIE’s 13th single goes on sale January 9, 2019. 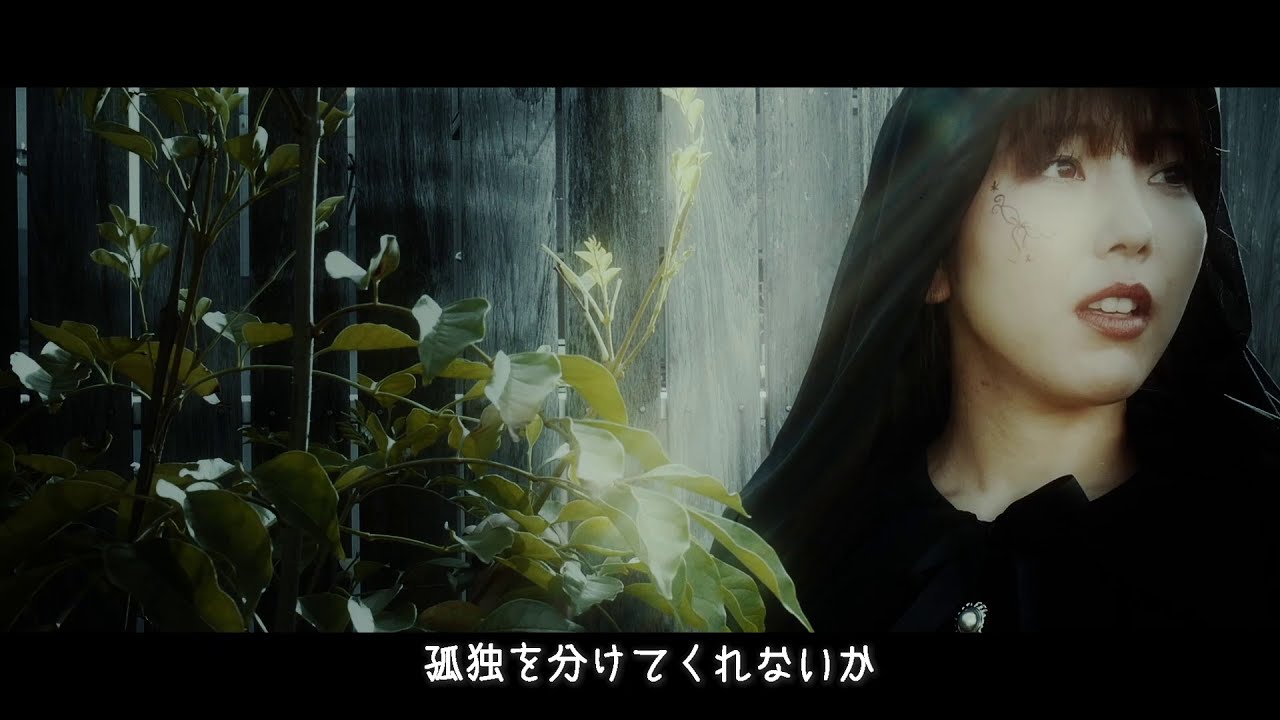 Starmarie (スターマリー, stylized as STARMARIE) is a Japanese Idol Group consisting of Nozomi Kishita, Shino Takamori, Monya Nakane, Hiroka Matsuzaki and Kaede Watanabe. Formed in July 2008 as a three-member idol group under M-SMILE, they have since become a five-member group. The group is famous for performing theme music for anime such as Cardfight!! Vanguard G and Onigiri.
More STARMARIE coverage from New School Kaidan 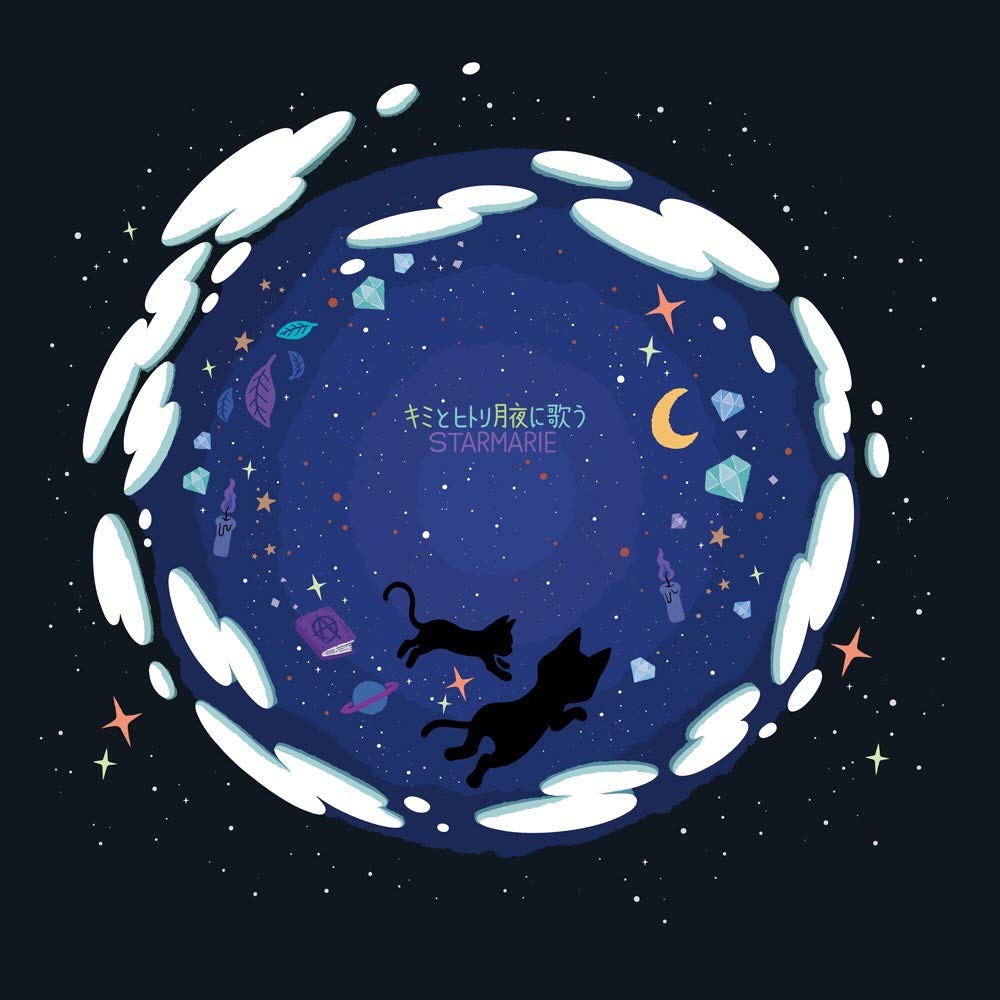 Contributor to New School Kaidan, idol fan TheNumber244 gets tickled mainly by Hello! Project. A former musician and full-time nerd, he calls Los Angeles his home. TheNumber244 is waiting for the day someone calls him "senpai".
@thenumber244
Previous New PV Alert: hy4_4yh – hustler / You’re the one who’s so very good to me
Next New PV Alert: Tamura Meimi – Maho wo Ageru yo ~Magic in the Air~