For their eighth single, the girls from Toyota City, Aichi experiment with 60fps video around their hometown. “Gotochi song (ご当地ソング, Local song)” gives Star☆T more chances to give outsiders a look at Toyota City through the eyes of the locals. The melody features a chorus that sounds like bubbles effervescing up from the depths. Groups like Star☆T really get to me: they overload themselves with passion, yet need to operate with significantly less resources and sophistication than even the most base Tokyo indie group. A wide-angle shot of the girls in performance at a picturesque park with the trees in shades of yellow and auburn. I wouldn’t say the choreography is spectacular, but then that’s never really been the point of a group like Star☆T: they’re local idols here to promote their city. Individual shots of the girls put them in likewise attractive locals with more ambition than actual technique. Star☆T broke into the Oricon Daily top 25 with “Gotochi song” on their first day returns, so I think this is a job well done. Keep it up, Star☆T: I’m cheering you on from my living room here in Los Angeles. “Gotochi song”, the eighth single release from Star☆T is on sale now at the retailers listed below. 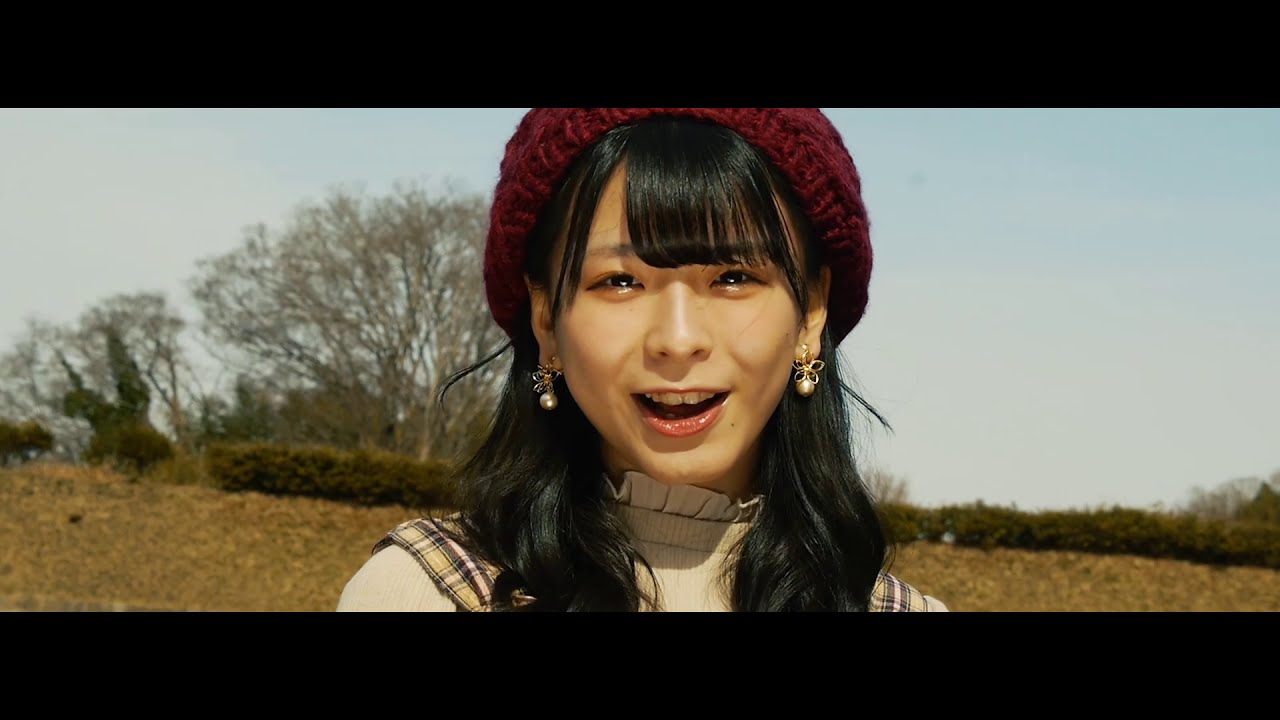 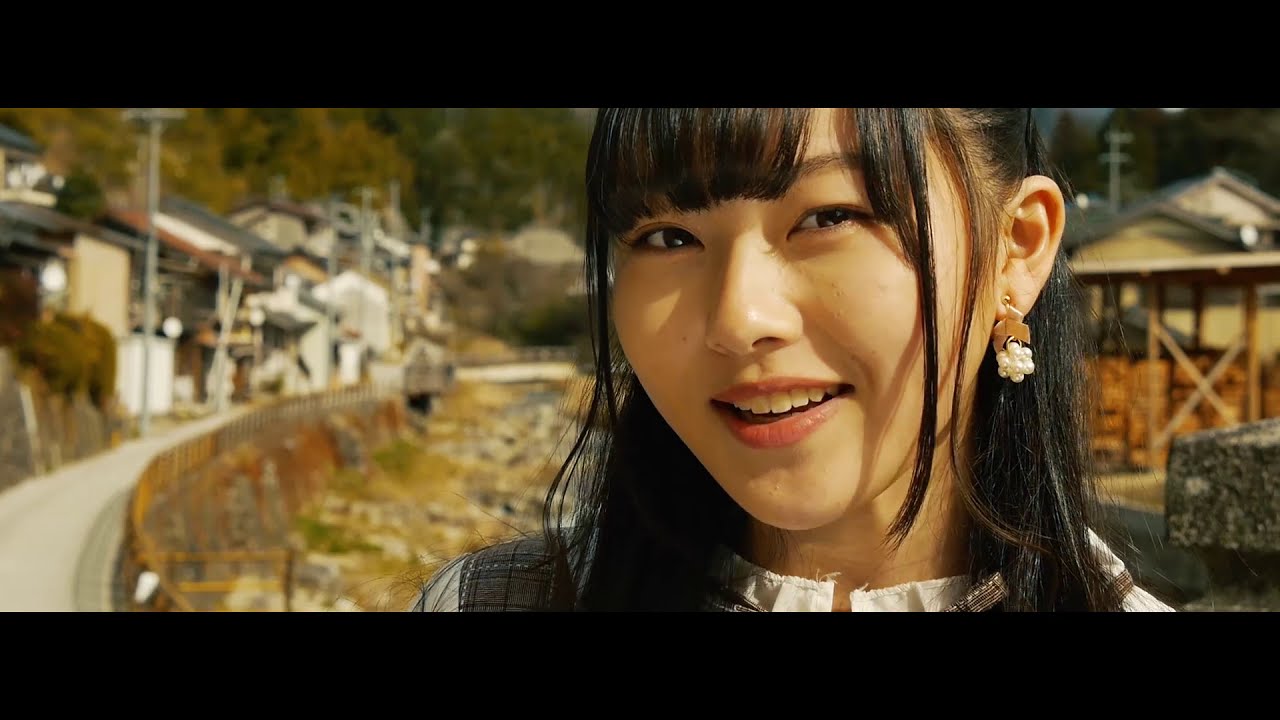 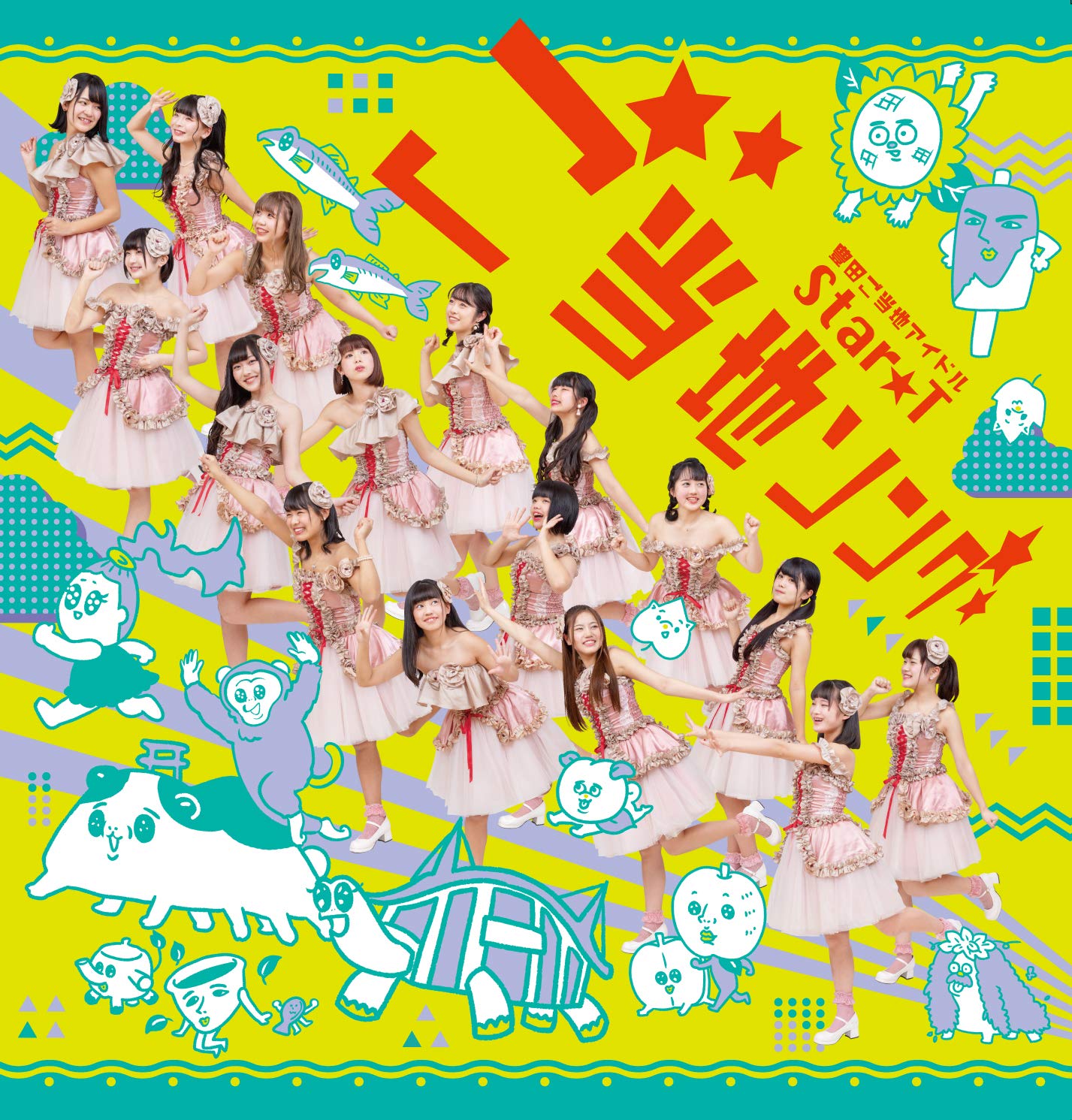 Contributor to New School Kaidan, idol fan TheNumber244 gets tickled mainly by Hello! Project. A former musician and full-time nerd, he calls Los Angeles his home. TheNumber244 is waiting for the day someone calls him "senpai".
@thenumber244
Previous New PV Alert: WHY@DOLL – Que sera sera
Next New PV Alert: Up Up Girls (kakko KARI) – The loss of you