Solo idol Sorano Aozora has something for you, and it’s the high speed beats of her latest single “Chou soku (超速)”. Wrapped in lasers and weilding light pens as weapons, Aozora gives a bit of electricity. There’s a little bit of intentional digital artifacting and overlays that give “Chou soku” the appearance of a video game. The light touches of traditional instrumentation reaches its apex in an interesting 6/8 interlude that puts Aozora in kimono. But from here on out, “Chou soku” is straight up digital dance beats. You can find Sorano Aozora’s sixth single “Chou soku / Gorilla” in stores starting on July 10, 2019. 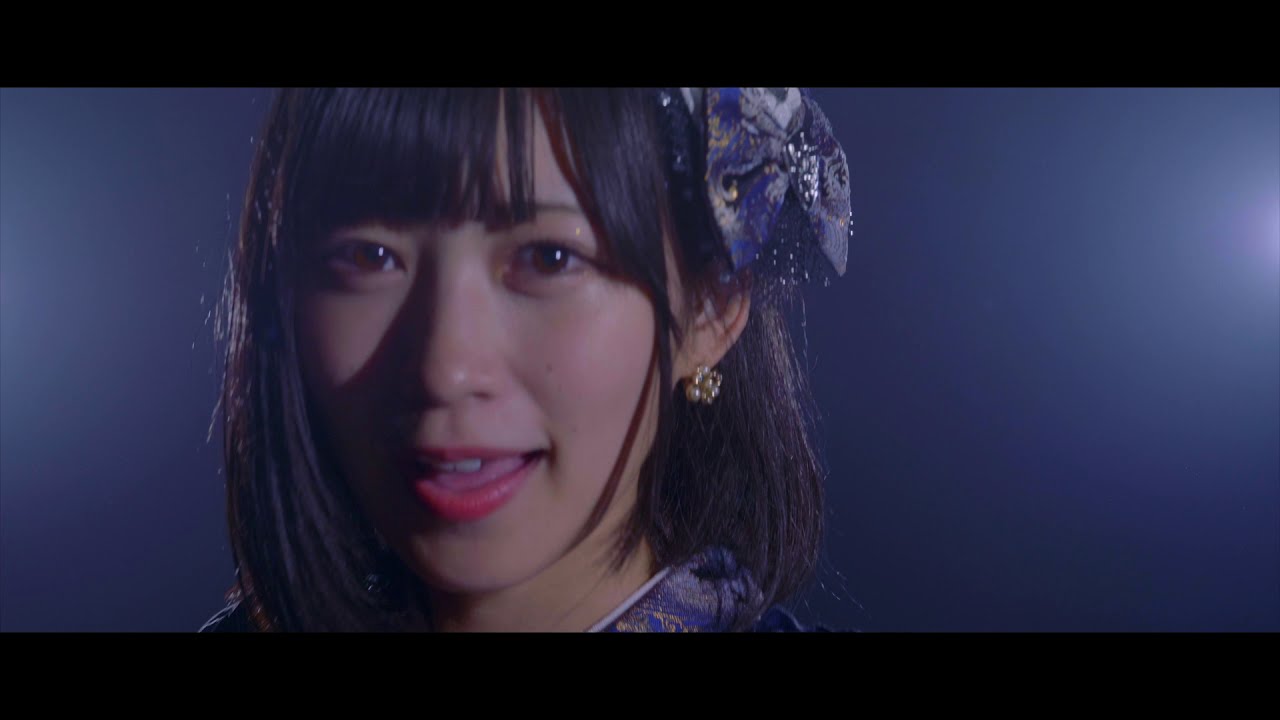 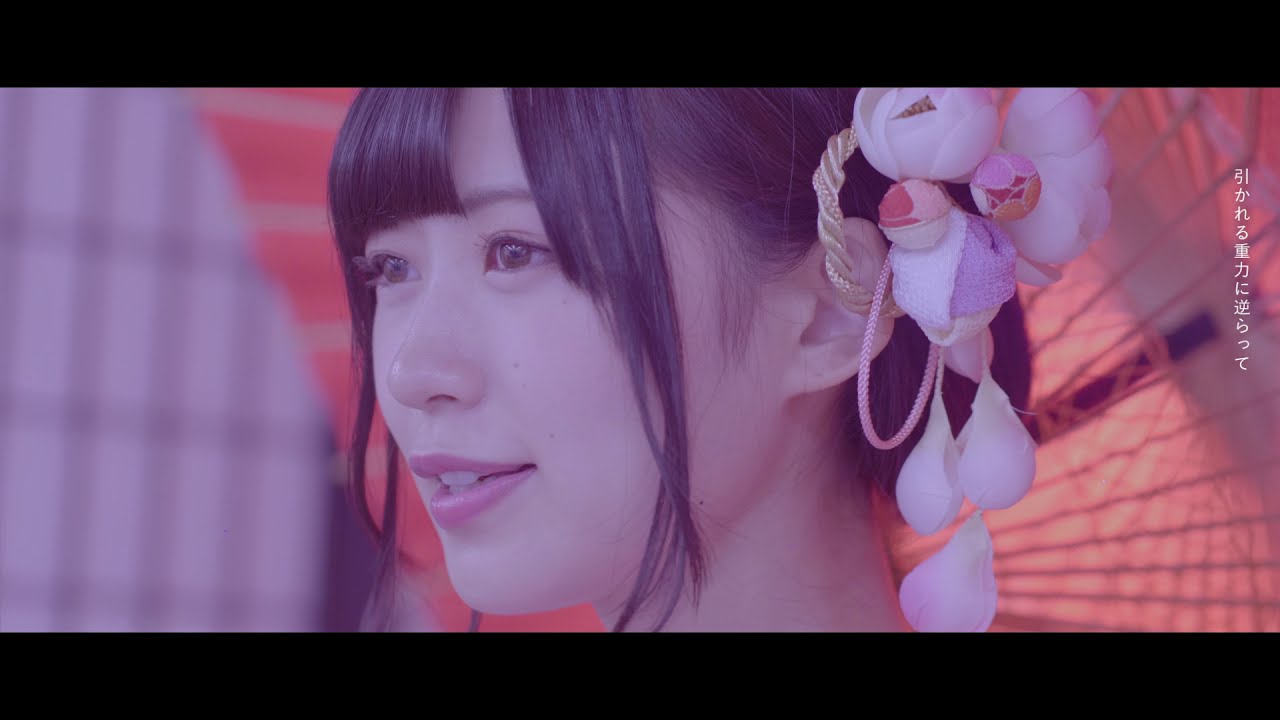 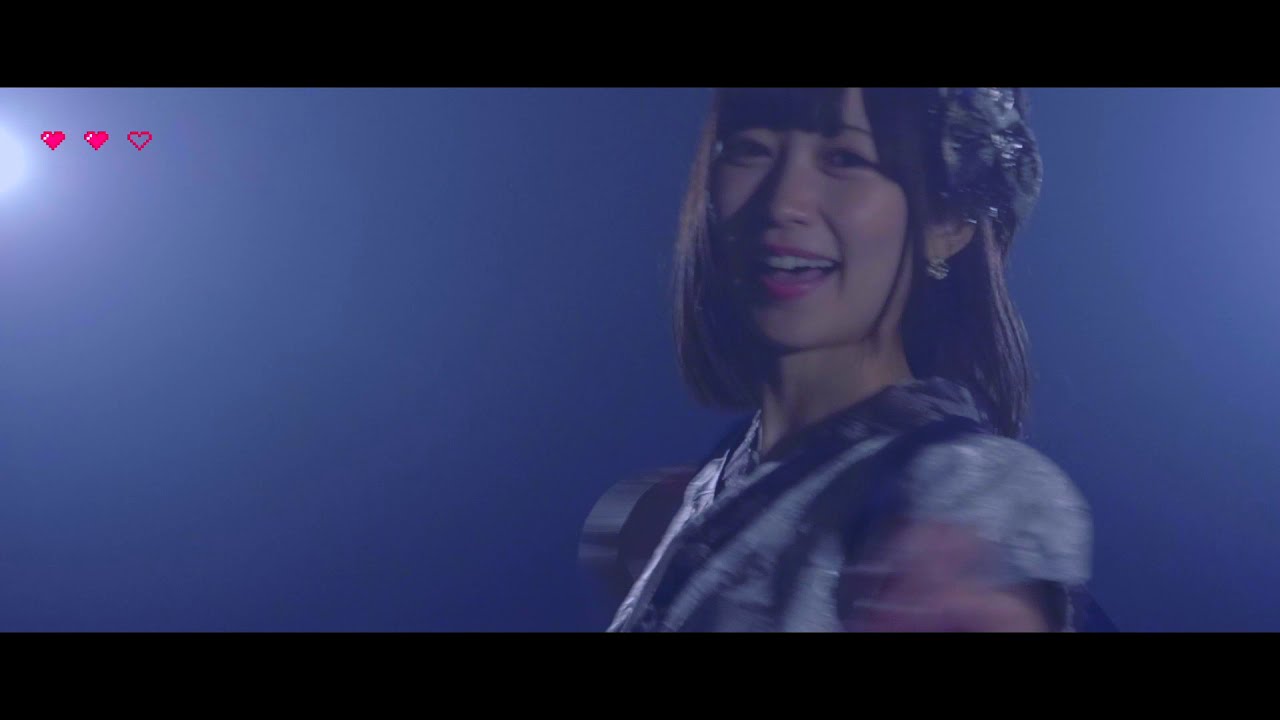 SORANO AOZORA (空野青空) is a solo Japanese idol who began activities in 2014. “Aonyan” is a self-professed big fan of Mobile Suit Gundam and Detective Conan. A veteran of many Tokyo Idol Festival Performances, Aozora aims to deliver love and healing to her otaku fans. Sorano Aozaora is represented by toomidol.
More Sorano Aozora coverage from New School Kaidan 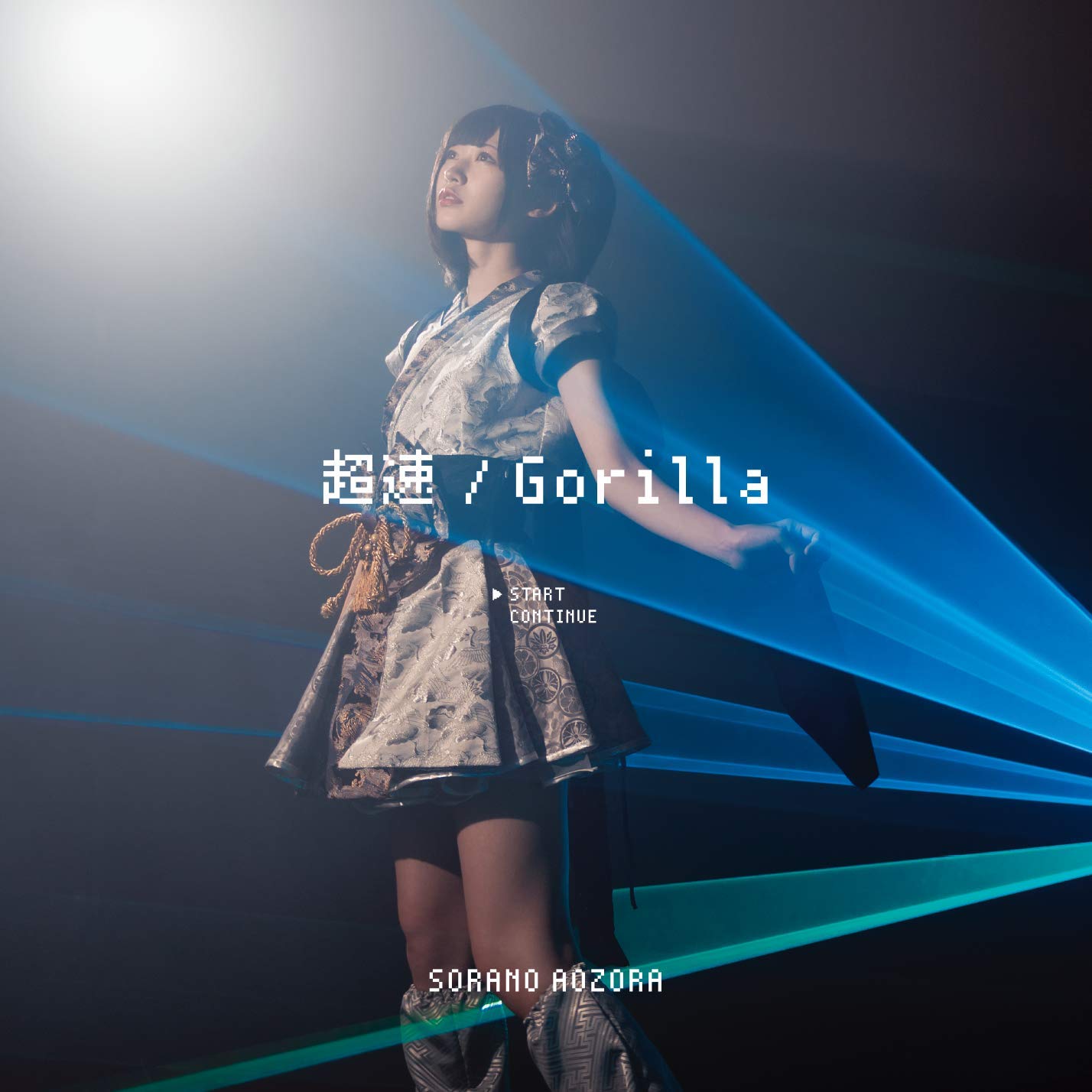