I hate to interrupt you, but the four girls from “sora tob sakana” (that’s the way they want it, no caps) recently released a lovely promotinal video for the album track “Natsu no Tobira”. No, this song is not the Matsuda Seiko song of note. “Natsu no Tobira” is a great excursion with some wonderful instrumental work that really tickles my fancy fancy. The PV itself is a sojourn through an abandoned and uninhabited rural Japan. The album from which the song was taken, the self-titled “sora tob sakana”, was released on July 26, 2016. “Natsu no Tobira” puts sora tob sakan on my radar in a big way, and I really hope to hear more from this young idol group! 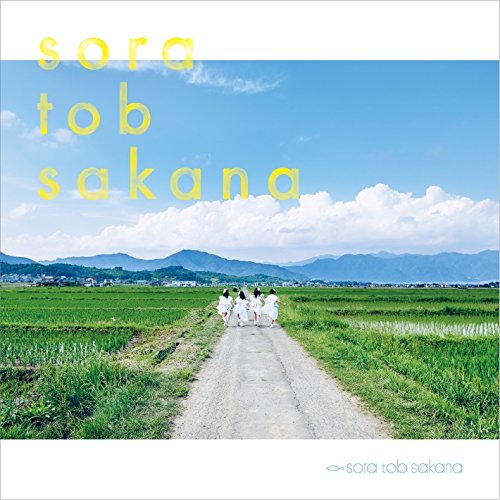