Back with the 25th Single, SKE48 and center Furuhata Nao take us on a trip to Los Angeles for a location shot promotional video that drips so much summer that a bubble party breaks out. Using a few familiar spots (well, familiar if you’re from LA), SKE48’s “FRUSTRATION” start things out in a bounce on the driveway with a rap (who are those rappers?). The groove gets melodicically stabbing call-and-response vocals and an incessant kick drum that matches perfectly with the midriff baring summer attire of the group. “FRUSTRATION” is a party in the streets complete with gushing fire hydrants waiting to happen. The worst you can probably say about the song is that it is a brainless summer jam; but then again I don’t think anyone around here has a problem with that kind of thing when the thermometer tops 100 degrees. You can frin “FRUSTRATION”, the 25th single from SKE48, in stores on July 24, 2019. 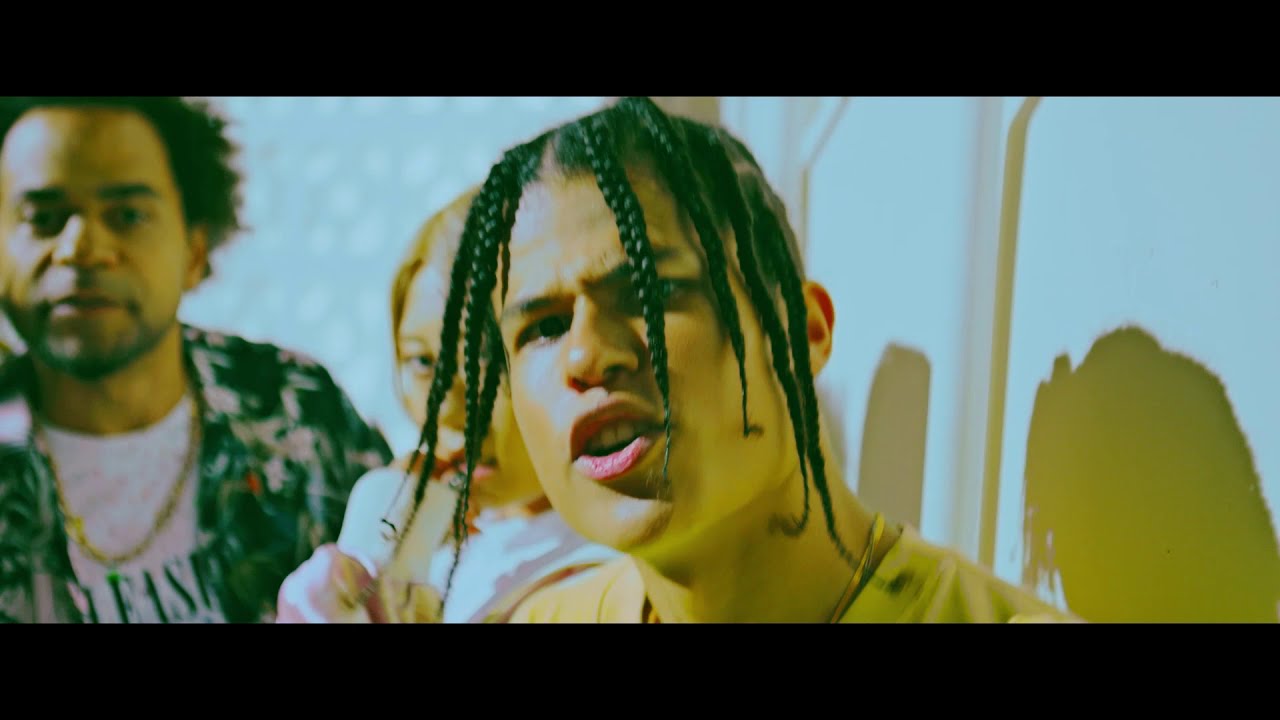 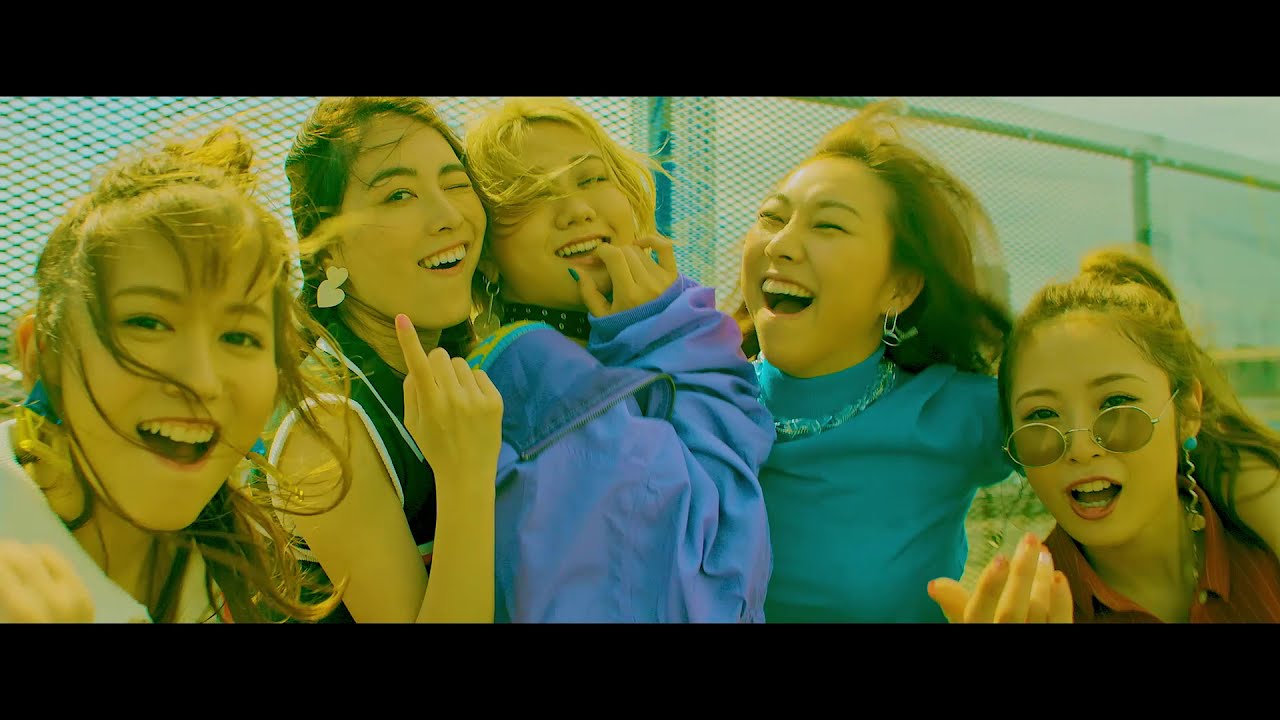 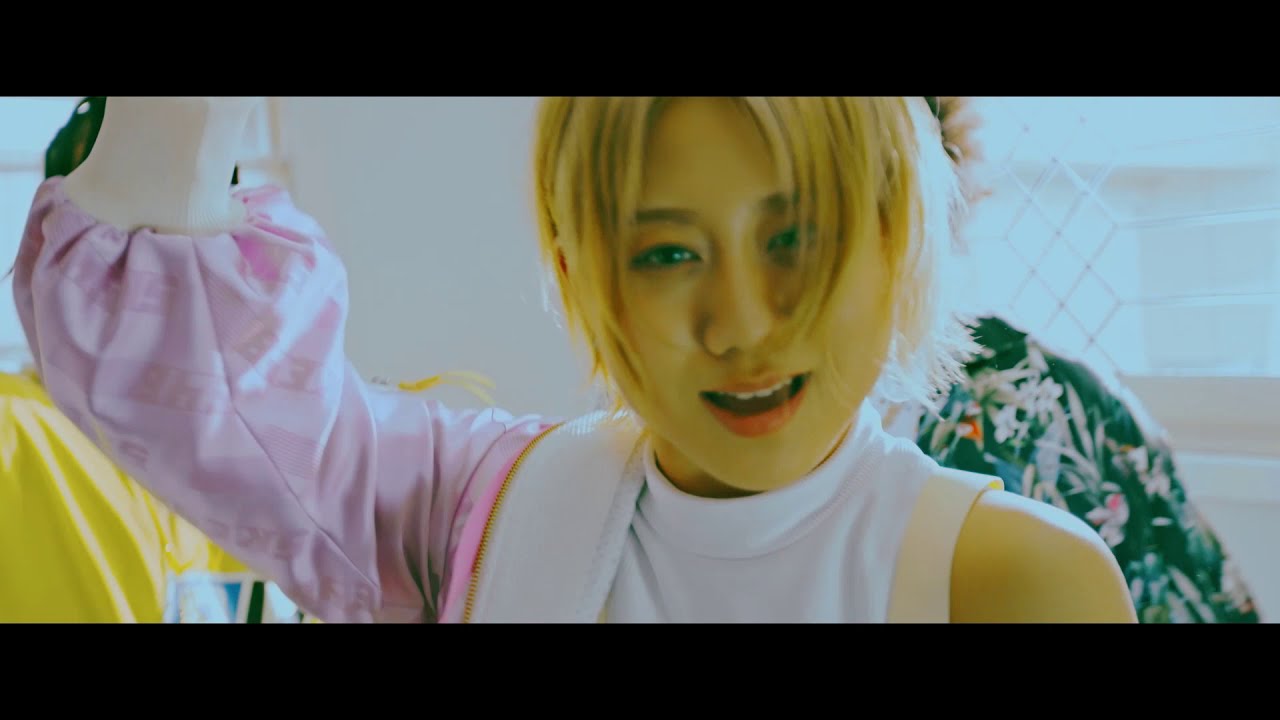 SKE48 (S.K.E. Forty-eight, derived from Sakae 48) is a Japanese idol girl group produced by Yasushi Akimoto. SKE48 is named after the Sakae district in Nagoya of Aichi Prefecture, where the group is based. The group performs at SKE48 Theater on 2F of Sunshine Sakae, a shopping center in Sakae, Nagoya. Avex Group is its current official label. They are the 1st sister group of AKB48. Members of this group are dispatched into three groups, chronologically named “Team S”, “Team KII” and “Team E”. Kenkyūsei (trainees) is the group of members training to be promoted into one of these teams. The 1st generation members were announced on July 30, 2008, debuting on October 5, 2008.
More SKE48 coverage from New School Kaidan 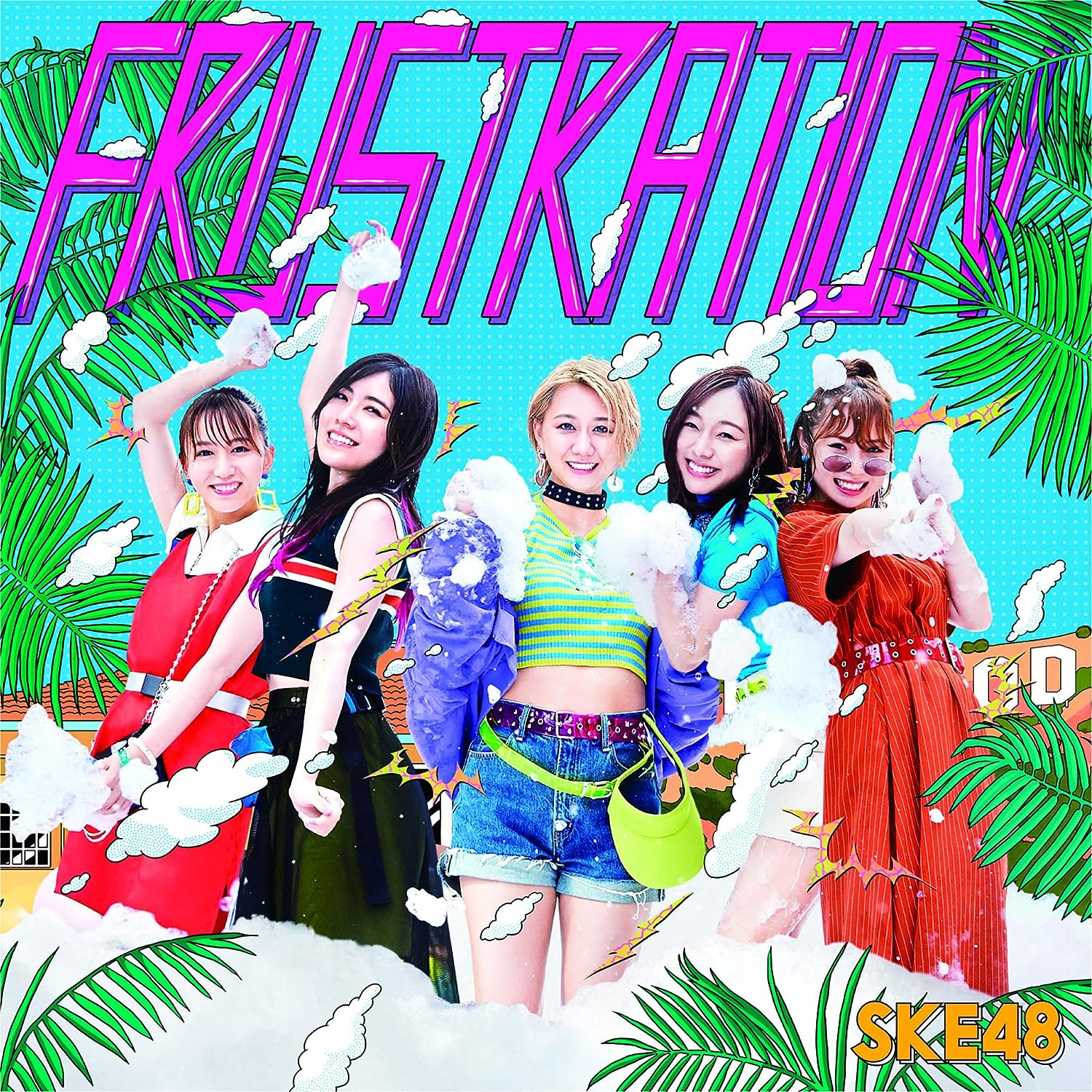 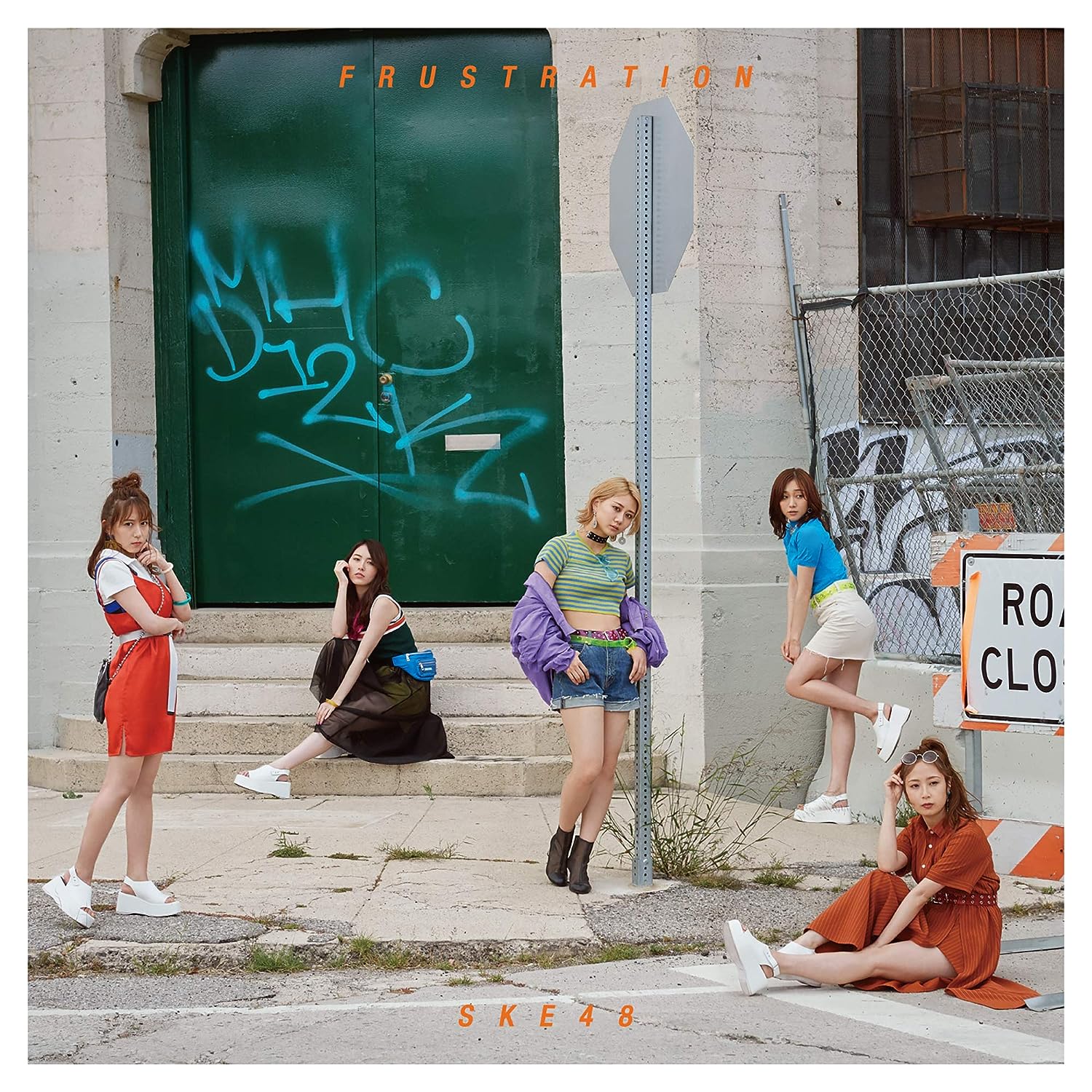 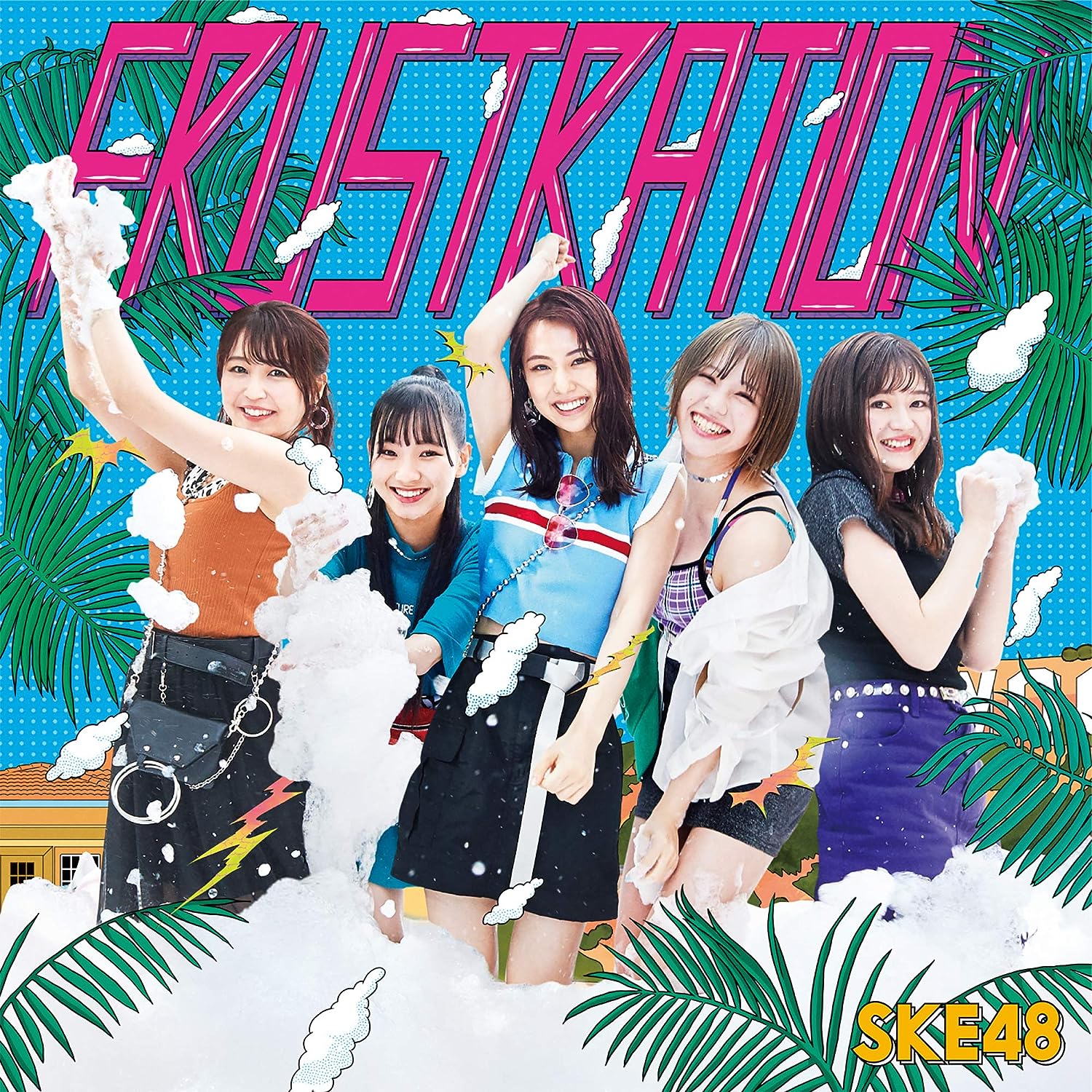 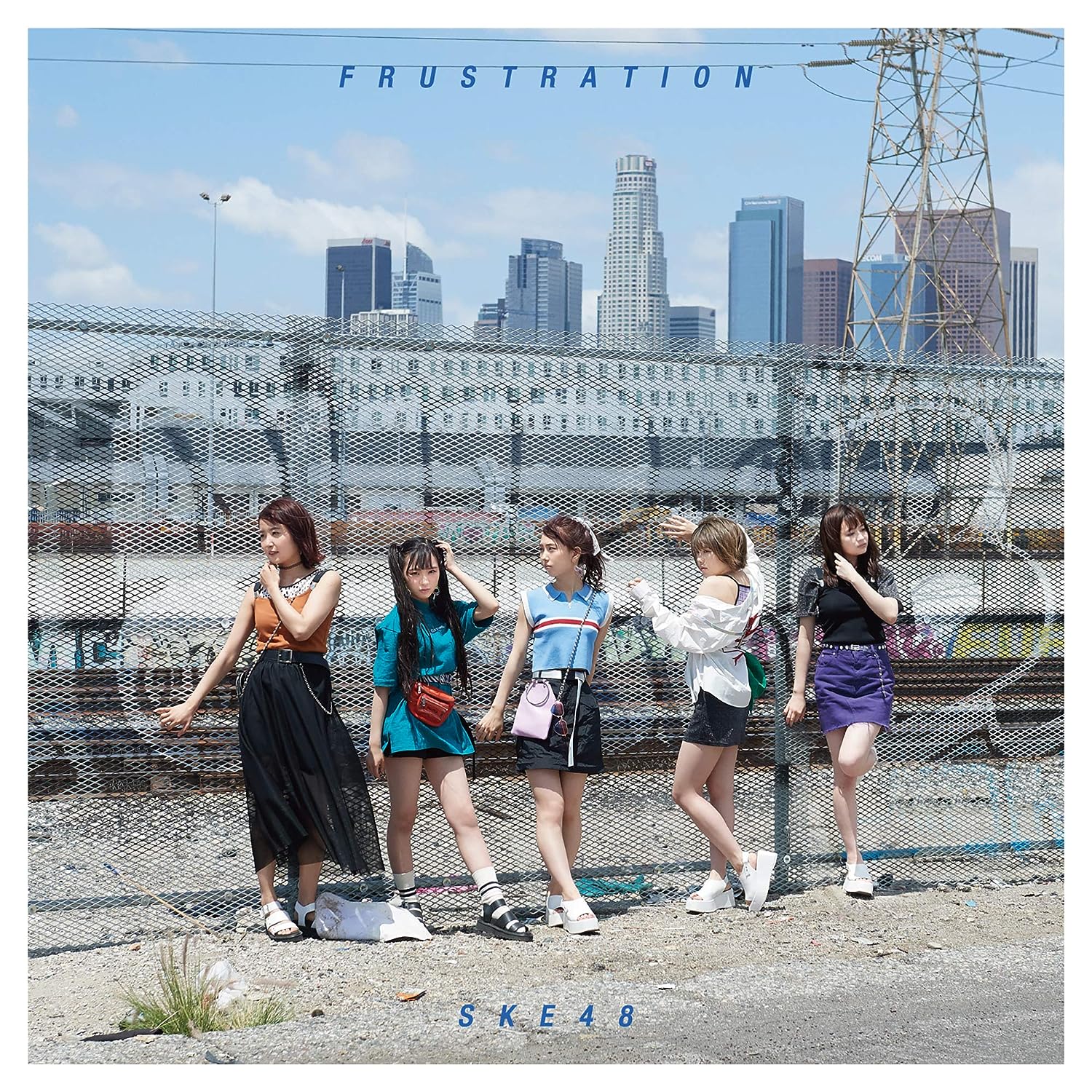 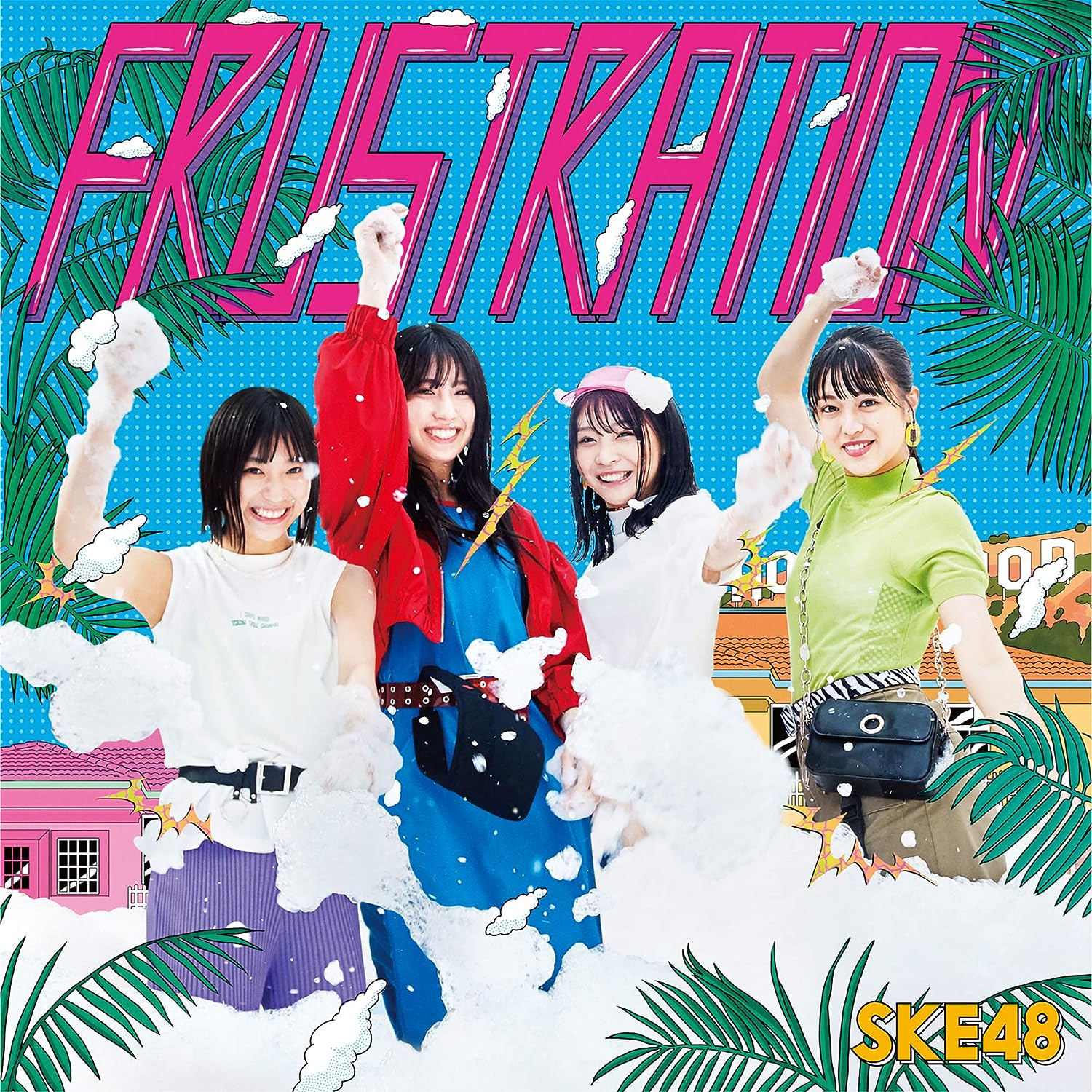 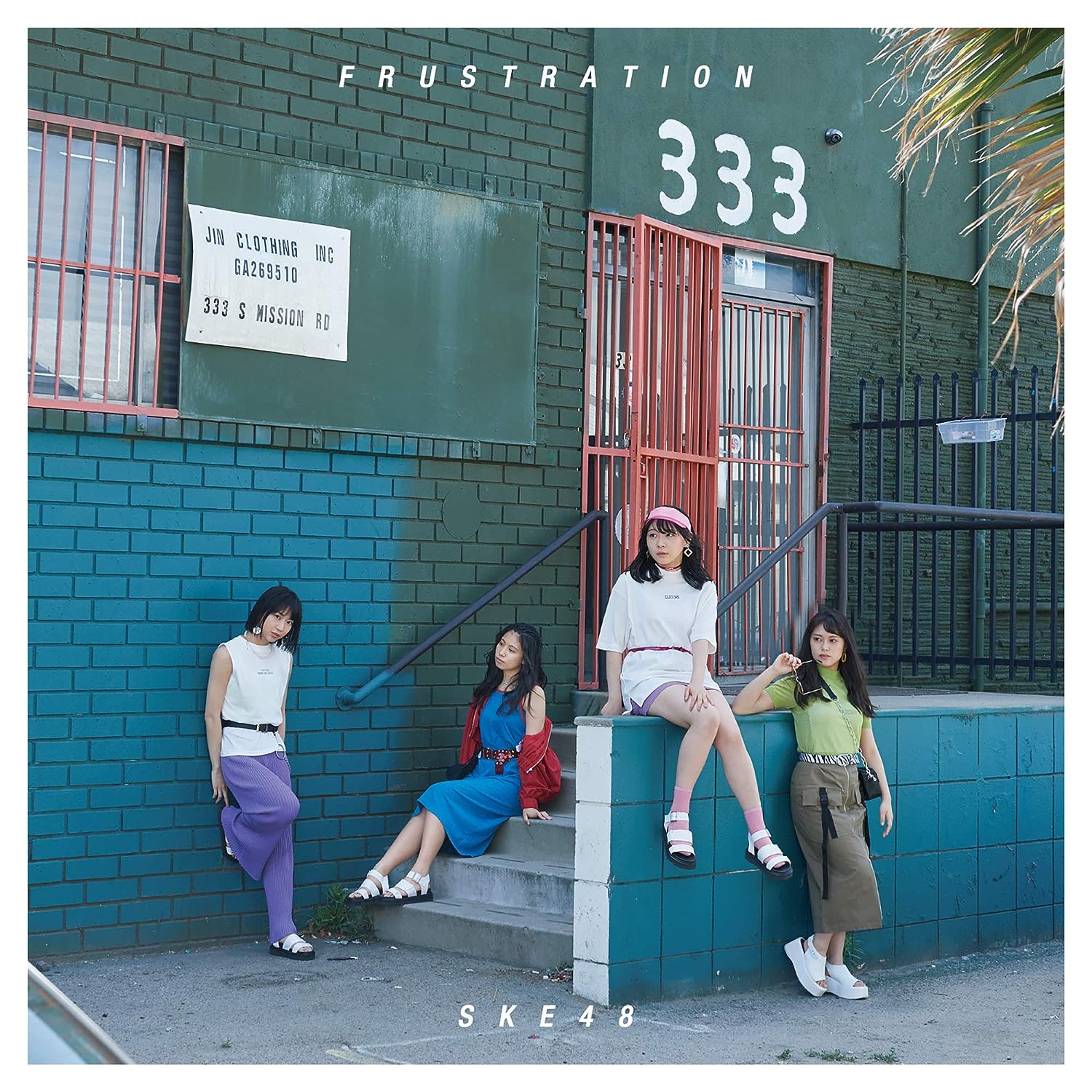 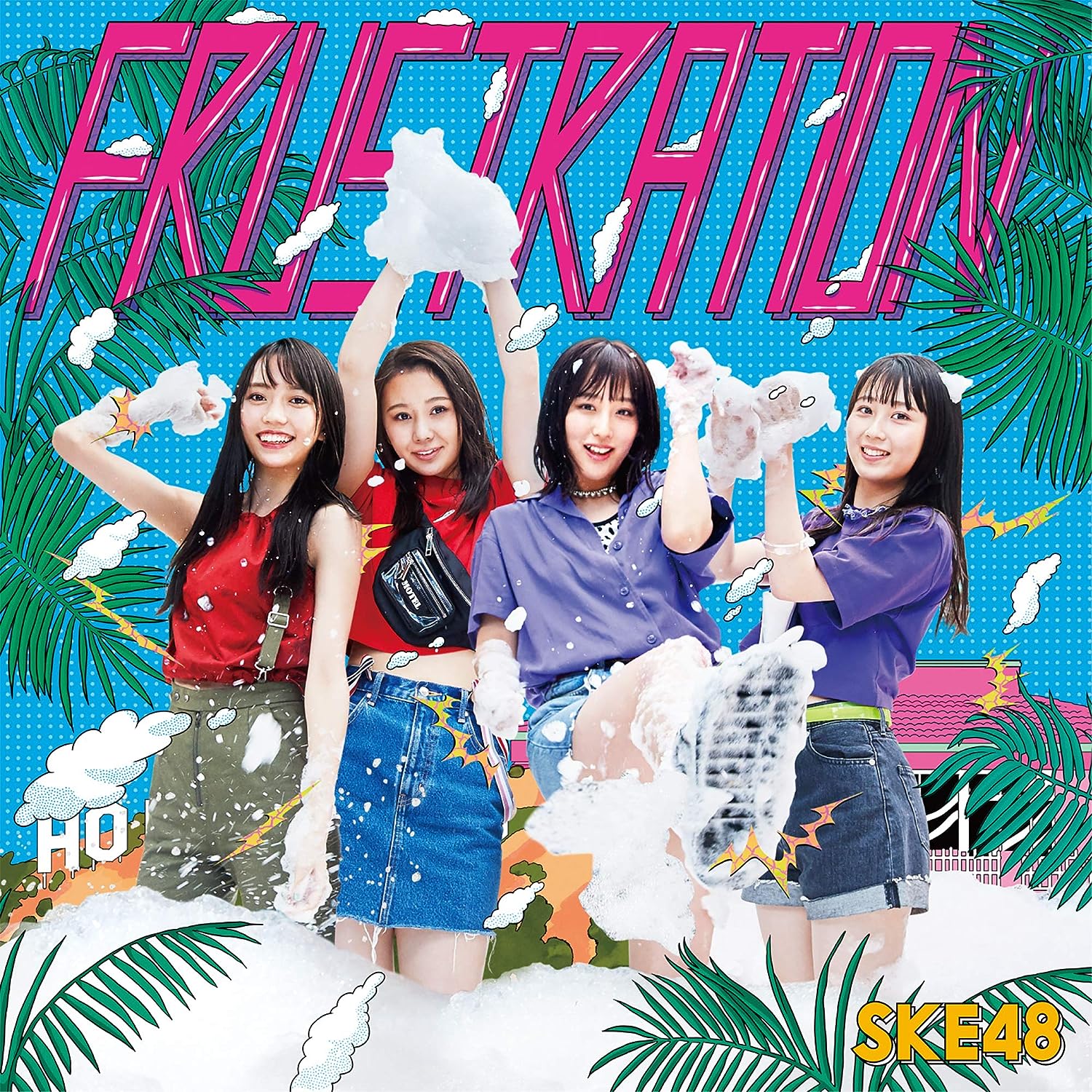 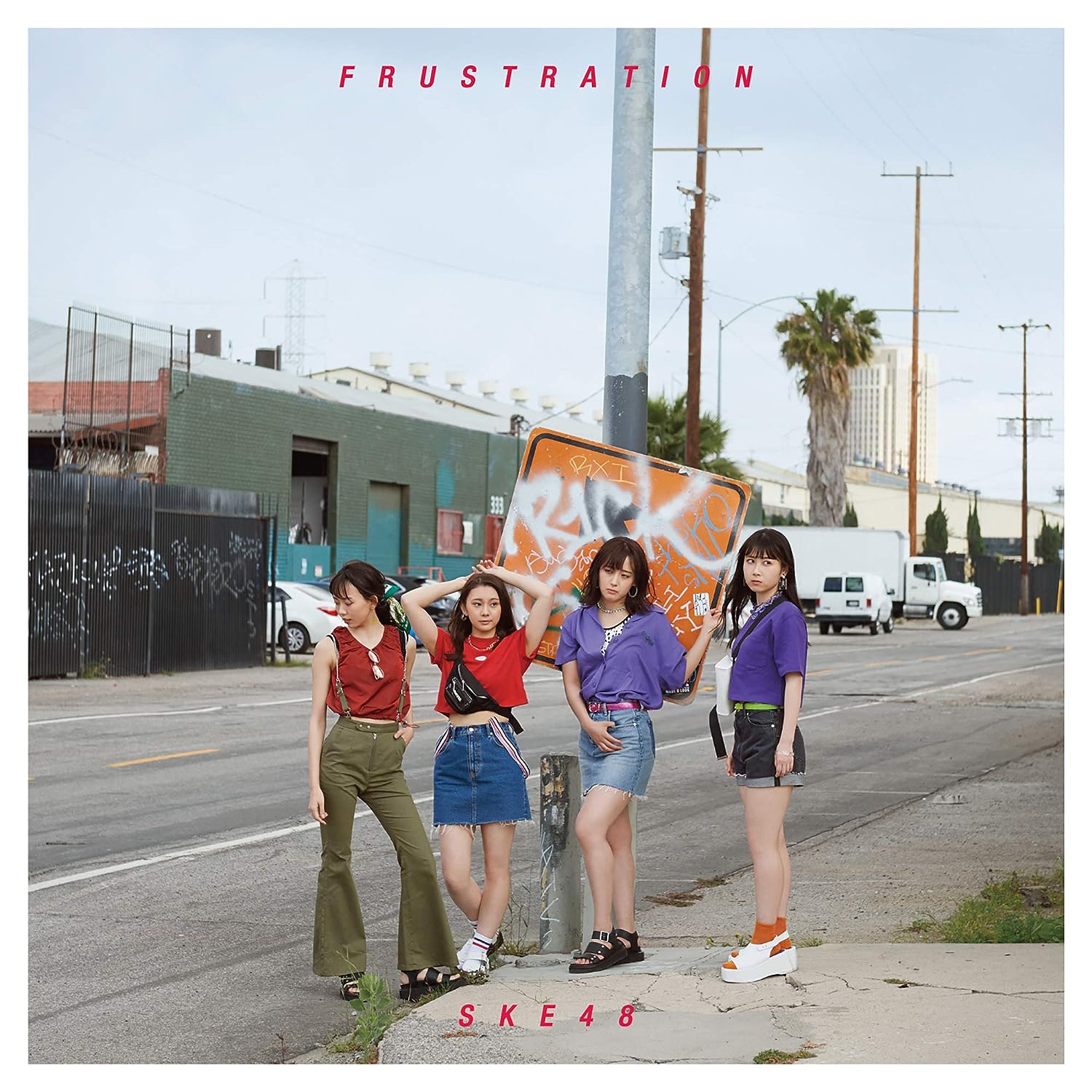 Red is the color of fire, passion, and the new single from SKE48. “Ikinari Punchline” …